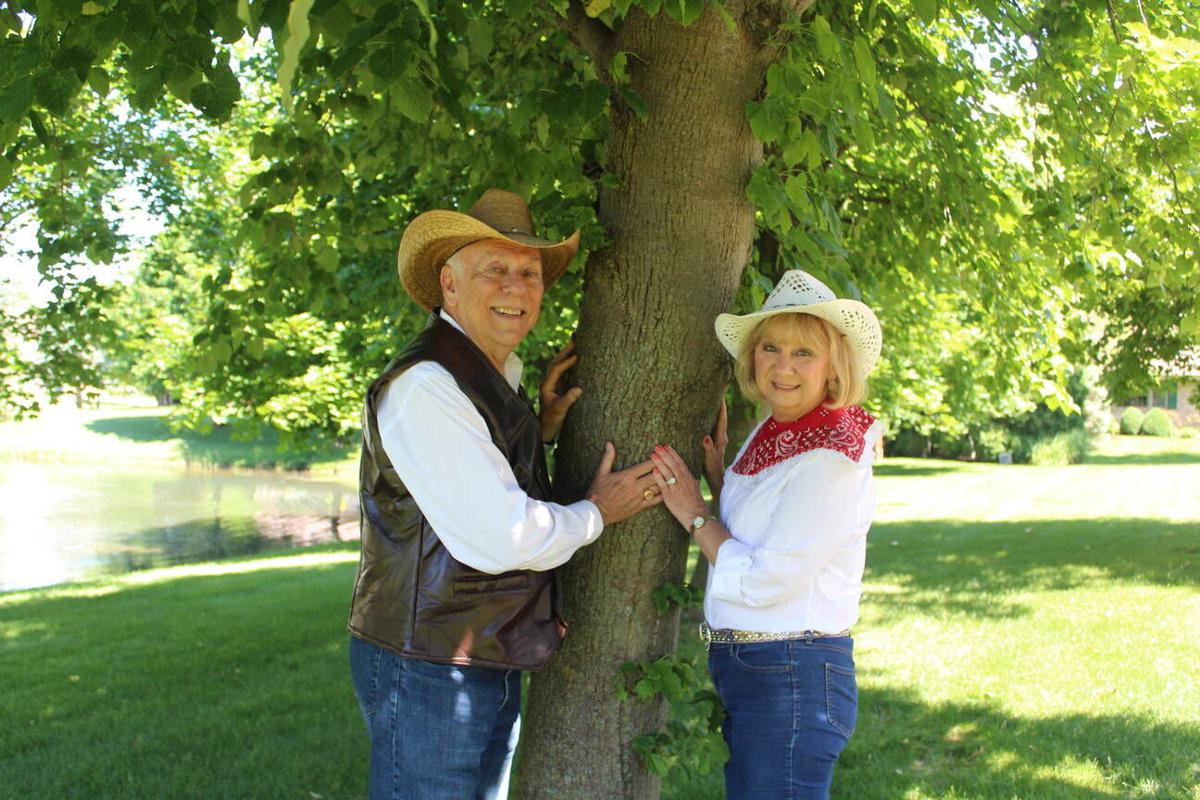 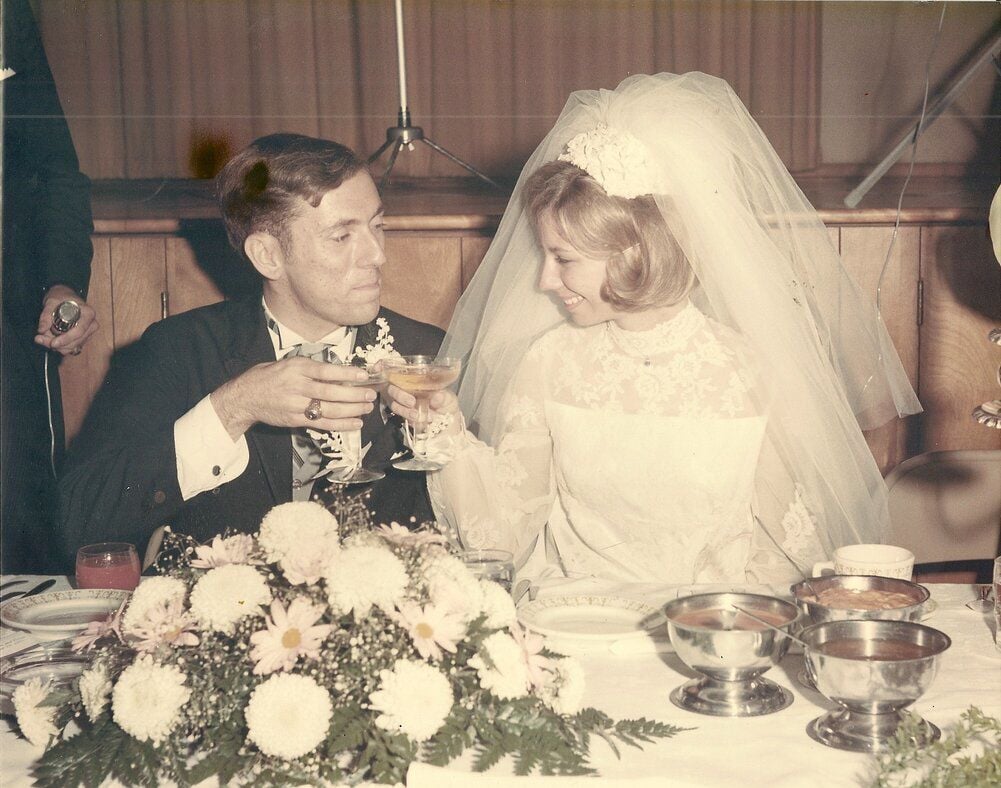 On Saturday, September 19, 2020, family members and friends gathered at Patrician Banquet Hall in Schererville, IN to celebrate the 50th Wedding Anniversary of Mary Anne (Muta) and Elden LaHayne at a Western Style Hoedown.

They were married on September 19, 1970 at St. Andrew the Apostle Church in Calumet City, IL.

Elden and Mary Anne began their courtship in 1964 while students at TFN High School in Calumet City. After getting married they lived in Hammond, IN until they retired as business owners of LaHayne Funeral Homes, in Hammond and are now residing in Schererville, IN.

"At the doors the male took out a lighter from his pocket and began lighting the keypad on fire," police said.

A 13-year-old girl was hit in the face by a seagull while riding an amusement park ride in New Jersey. Here's video courtesy of the Press of Atlantic City.

WATCH NOW: Man shot in the neck while driving in Calumet Township

A man was traveling east on 47th Avenue approaching Cleveland Street about 6 p.m. when the driver of a black Dodge Charger with a paper license plate pulled alongside him and opened fire, the sheriff said.