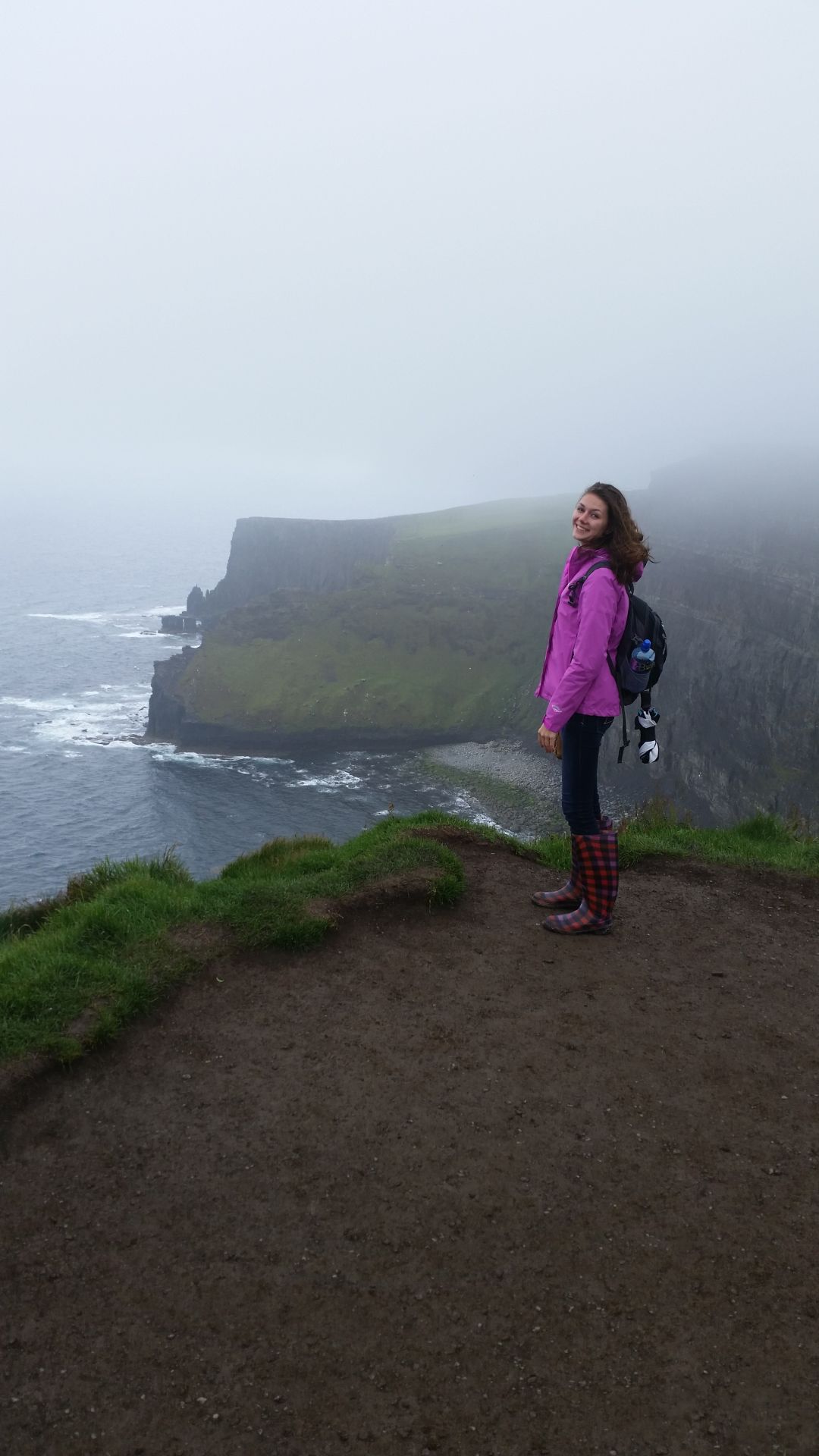 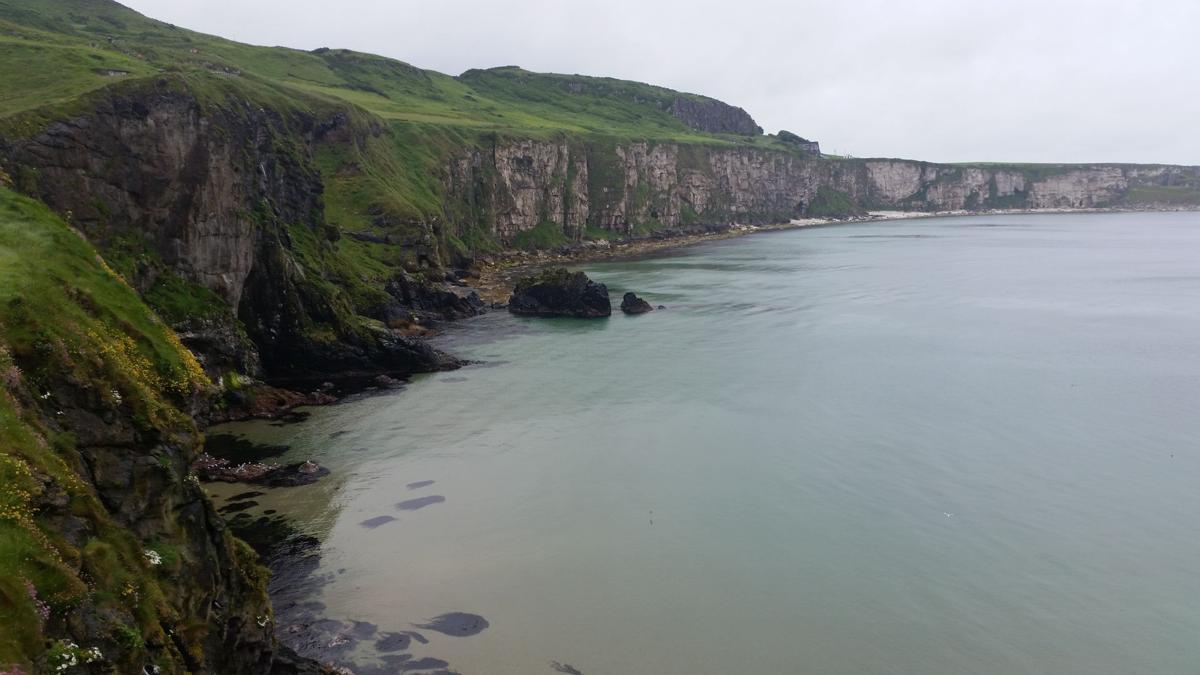 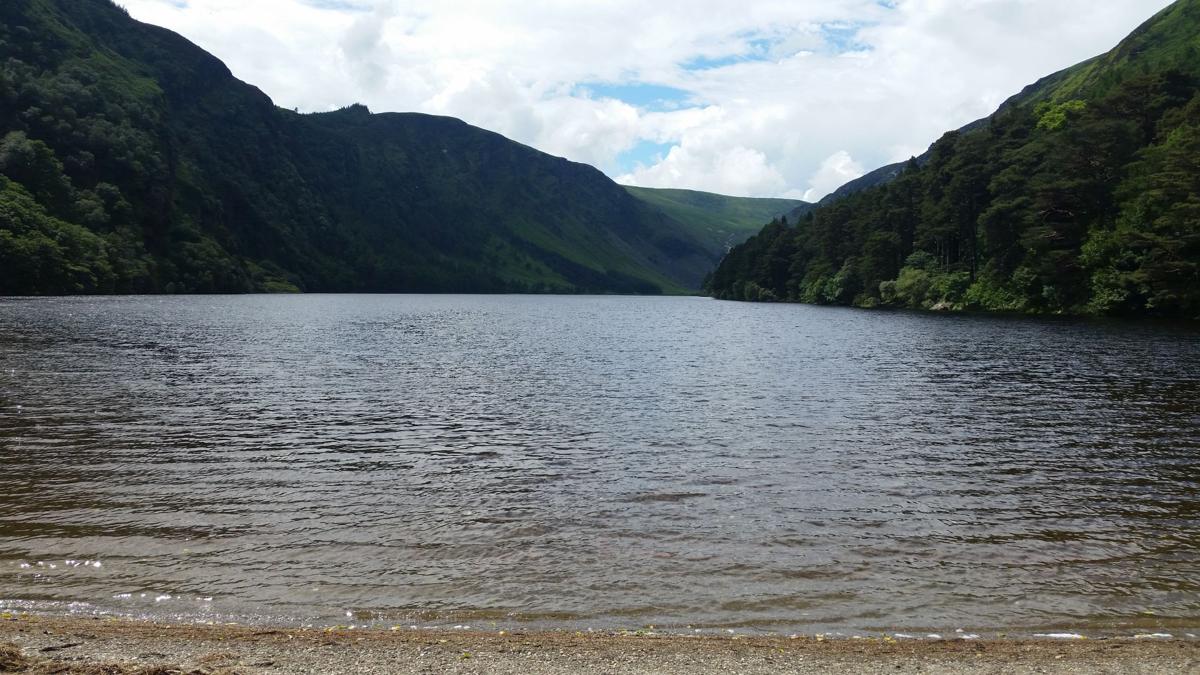 When you think of school, what do you picture?

It's probably somewhere along the lines of classrooms, books, homework and tests, etc. It all becomes routine and is not always all that exciting.

Sure, learning new things about what you love is intriguing, but four years of that just becomes ordinary. Even I, a person who truly loves school, find that school just becomes a repetitive task; something you need to do to achieve that degree and acquire that job.

But, what if school was more than just normal and ordinary? What if you could make school an extraordinary and amazing experience? Well, I did just that. I did what I never thought I could do at Indiana University Northwest; I studied abroad.

I always heard of all the amazing experiences you receive by studying abroad, and even know a couple of people personally who have done it themselves, but I never believed it would be something I could accomplish.

Going to Indiana University Northwest, I did not think studying abroad was something I could do. I never heard of anyone from my campus, or our rival campus, Purdue Calumet, studying abroad. I was sure it was possible and that someone had done it before.

So, following my naturally curious instinct, I did some research, and I hit the jackpot. Through my department, School of Public and Environmental Affairs (SPEA), I found the summer SPEA abroad programs through IU Bloomington.

There were so many to choose from, and there were many options for how long I wanted to go and how many credits I wanted to take. The summer SPEA abroad programs weren't a whole semester long, making it super affordable. After comparing all my options, I made a decision: Dublin Ireland.

Prior to going on this trip, I had heard over and over how life changing studying abroad is and how much it would open my eyes, but, of course, my original thought was, "yeah, okay."

Well, it turns out I was incredibly wrong. It'is almost hard to explain what an amazing experience it was. I was able to do so many different things that I never dreamed of being able to do, let alone afford. My class, which was composed of a little under twenty people, stayed in six bedroom apartments at the University College Dublin.

It really felt like I was in a dorm with other students, which is another thing I never thought I would experience going to a school I could commute to. Because of this, I made some really close friends that I traveled the country with. We also did plenty of group excursions that would usually cost a ton of money going by yourself, but it was all a part of the program.

I got to see so much of Ireland, learn a tremendous amount about the history, build close ties with the other students, and many other things. It is not your normal classroom, that's for sure. Yes, you have class, but all of my classes involved talking about Ireland and bringing in guest speakers to talk about things pertinent to our class. My class, Cross-Cultural Conflict and Dispute Resolution, brought quite a bit of Ireland's history into it, which made the lectures incredibly intriguing. It did not feel like school the entire time I was there. It was all an experience.

Taking in the Irish culture was one of the coolest parts. In many ways Americans are like the Irish, but in many ways, we are not. Immersing yourself in another culture opens your eyes to different perspectives.

I personally feel that I look at the world differently after studying abroad. I feel that I have developed myself more favorably and am better off for it. If this isn't reason enough, just think of how awesome it will look on your resume for jobs or even graduate schools if that is your plan.

Employers and schools love to see that you went above and beyond what the normal student does. Plus it opens up career opportunities. I met the President of Ireland, President Higgins, while in Dublin. Studying abroad! helps you make connections and opens up many doors.

All in all, looking back on my studying abroad experience, I would do it all again in a heartbeat. The experience is totally worth it, even if it is a little bit more money than staying home.

Everyone always says to travel while you're young, so why not travel and work for your education all at the same time?

As Albert Einstein said, "The only source of knowledge is experience."

SPEA IUN BLOG: Trump’s Cuba policy: Do the opposite of Obama

As someone that grew up during the Cold War, I couldn’t believe what I was seeing two years ago during my initial visit to Cuba.

SPEA IUN BLOG: What you see and don't see in Cuba