The primary election season is over for everyone except the District of Columbia, which goes through the motions Tuesday, but that doesn't mean there's a lull in the political world. There's a lot going on, even though the Nov. 8 general election seems a long way off.

They hope to register 10,000 new voters and get a 100,000-vote win for gubernatorial candidate John Gregg, the Democrat running against Gov. Mike Pence, a Republican, and Libertarian Rex Bell.

The day before tomorrow's Indiana Republican Party State Convention in Indianapolis, Elkhart County Prosecutor Curtis Hill announced a list of endorsements for his campaign for attorney general. Local names among them include:

Gov. Pence recently named several members to various state boards and commissions. Among them are David V. Pranckus, of LaPorte County, reappointed to serve a two-year term through June 30, 2018, on the Northern Indiana Commuter Transportation District, and Nathaniel Z. Cain, of Lake County, appointed to serve a three-year term through June 15, 2019, on the Indiana War Memorial Commission.

The hearing featured David M. Walker, the former Comptroller of the United States, Stuart M. Butler of The Brookings Institution, and Lily M. Batchelder of New York University School of Law as witnesses.

Rasmussen Reports, which tends to skew conservative, released a report Thursday showing Hillary Clinton leading Donald Trump, 42-38. That leaves a lot of leeway for the undecideds to affect the Nov. 8 outcome.

A marijuana advocacy organization called Higher Society is suing Tippecanoe County over access to the courthouse for a public forum. The American Civil Liberties Union of Indiana filed suit on behalf of the organization. The lawsuit was filed in federal court in Hammond. 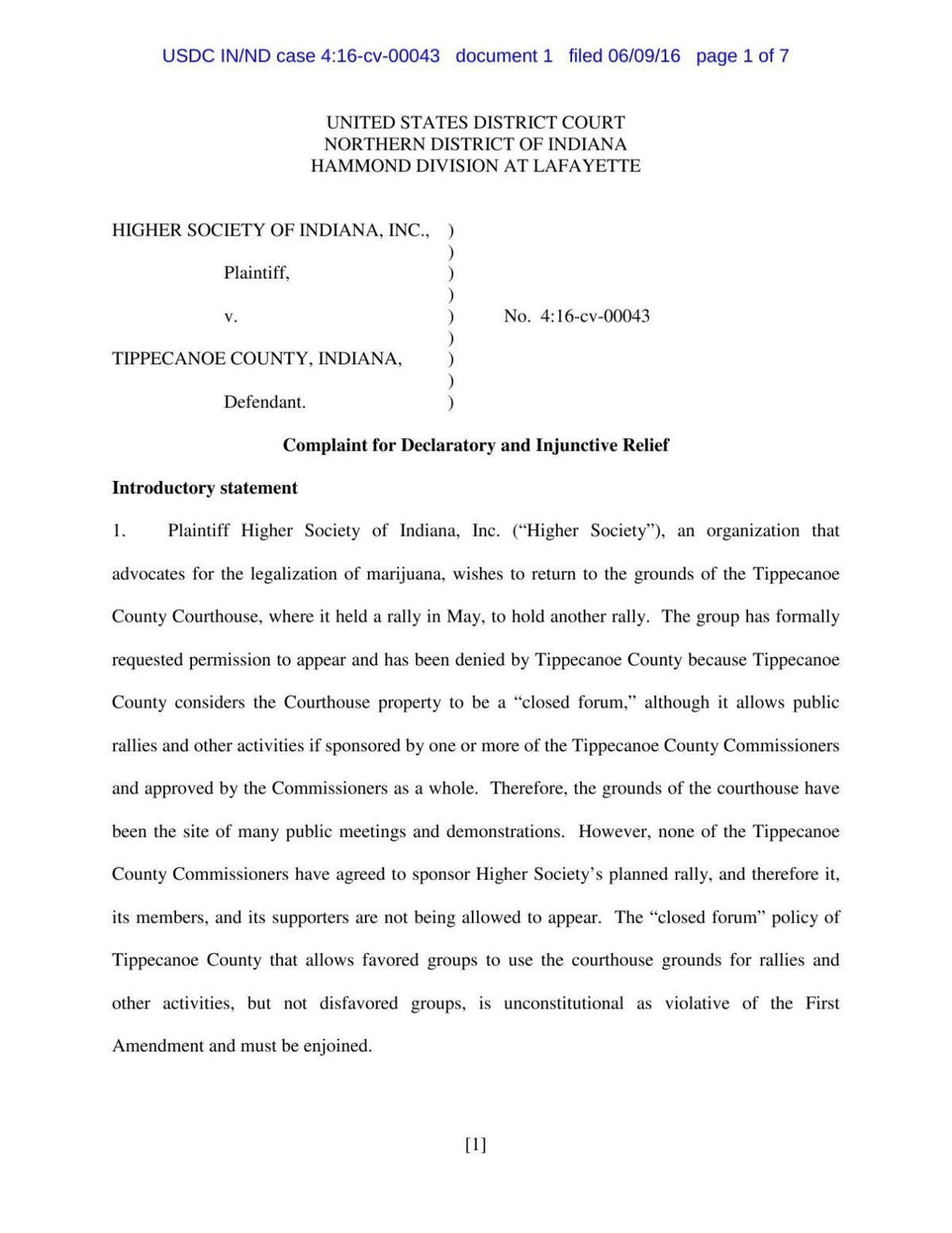 Retiring U.S. Sen. Dan Coats, R-Ind., chairman of the Joint Economic Committee, on Wednesday took a shot at the Department of Defense’s Weapons Acquisition System, the process by which the DOD procures weapons systems or related items from various defense contractors.

Coats said the current process needs to be reformed because it is wasting taxpayer dollars.

Since 1990, the Government Accountability Office has included DOD’s Weapons Acquisition System on its annual “High Risk List” because of the program’s vulnerabilities to fraud, waste, abuse and mismanagement. Coats said.

“One example of a program that was initiated but never finished is the development of a new helicopter for the president,” said Coats. “After 9/11, it became clear that Marine One was outdated, especially its communications and security capabilities, and DOD initiated an effort to build a new helicopter. Without appropriate guidelines, the DOD tacked on many more ‘add-ons’ over the years and ultimately the new helicopter weighed so much that its mission capability was compromised. It might seem obvious that billions should not be spent on a new helicopter without a complete design, but unfortunately this is exactly what happened. Ultimately, the entire project was scrapped in 2009, costing taxpayers $3.7 billion.”

Back to college affordability

State Sen. Ed Charbonneau, R-Valparaiso, attended the recent Midwestern Higher Education Compact’s Executive Committee meeting in Chicago. The group aims to furthering regional access to, research in and choice of higher education for the citizens residing in the Midwest.

“Hearing from legislators and higher education leaders from around the Midwest is extremely valuable,” Charbonneau said. “Understanding what other states are doing to promote higher education is a good step forward in determining what programs and opportunities could be successful here in Indiana.”

Charbonneau said the group spent a lot of time on affordability and how to ensure all individuals have the opportunity to attend college.

McDonald is a Gary native.

“Roaches and mold in facilities where we feed and care for our nation’s heroes is unacceptable,” Kirk said. “Secretary McDonald understands my priority in the bipartisan Veterans funding bill: end the culture of corruption at the VA and hold VA facilities to the same standards as private hospitals. I discussed these concerns with Secretary McDonald today and I look forward to continuing to work with him to ensure our veterans receive the care they deserve.”

Today is the deadline to RSVP for a $100 fundraiser for Republican Jim Pressel, who is running for state representative in District 20. Jeff and Gail Johnson are hosting the event at 6 p.m. June 25 at their home in LaPorte. It's an adults-only event. Visit www.jimpressel.com/johnson or call (219) 362-6865.

If you're planning a fundraiser for a candidate, or if you're the candidate and someone is planning it on your behalf, send the details to doug.ross@nwi.com for possible inclusion in a future NWI Opinion blog post.

Blog: Mike Pence, Mike Price and all that jazz

Many thoughts are terse, but some come in verse. 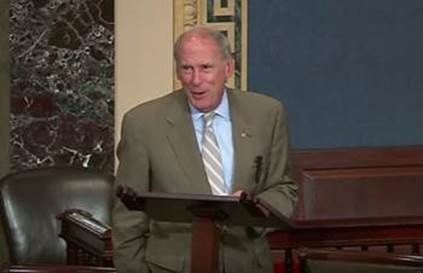 Retiring U.S. Sen. Dan Coats, R-Ind., chairman of the Joint Economic Committee, on Wednesday took a shot at the Department of Defense's Weapons Acquisition System, the process by which the DOD procures weapons systems or related items from various defense contractors. 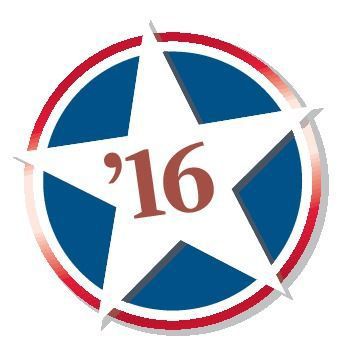