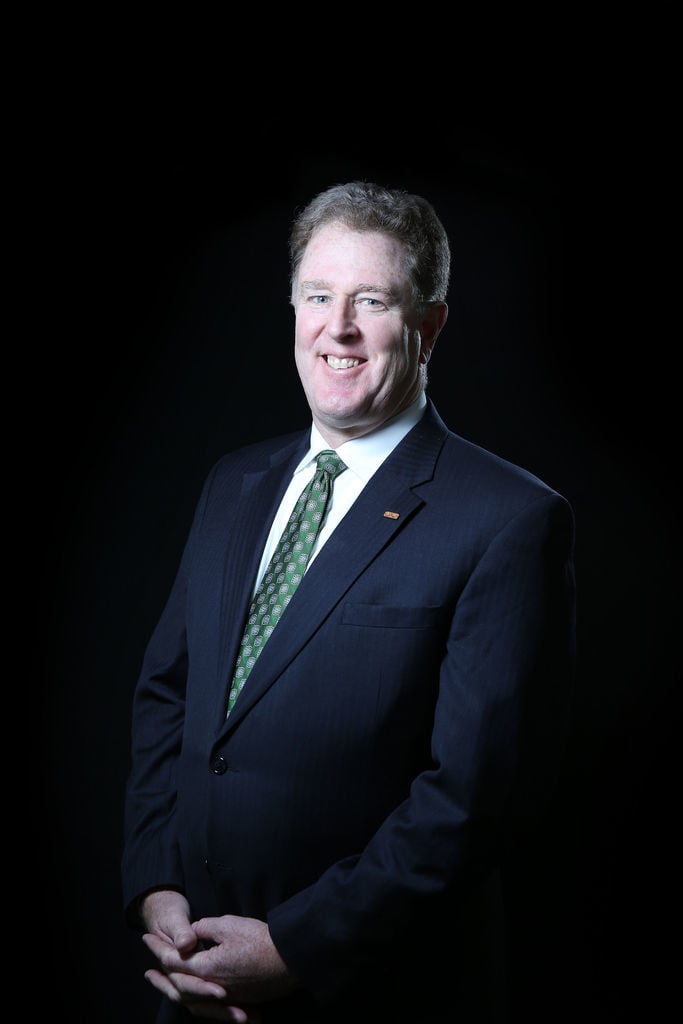 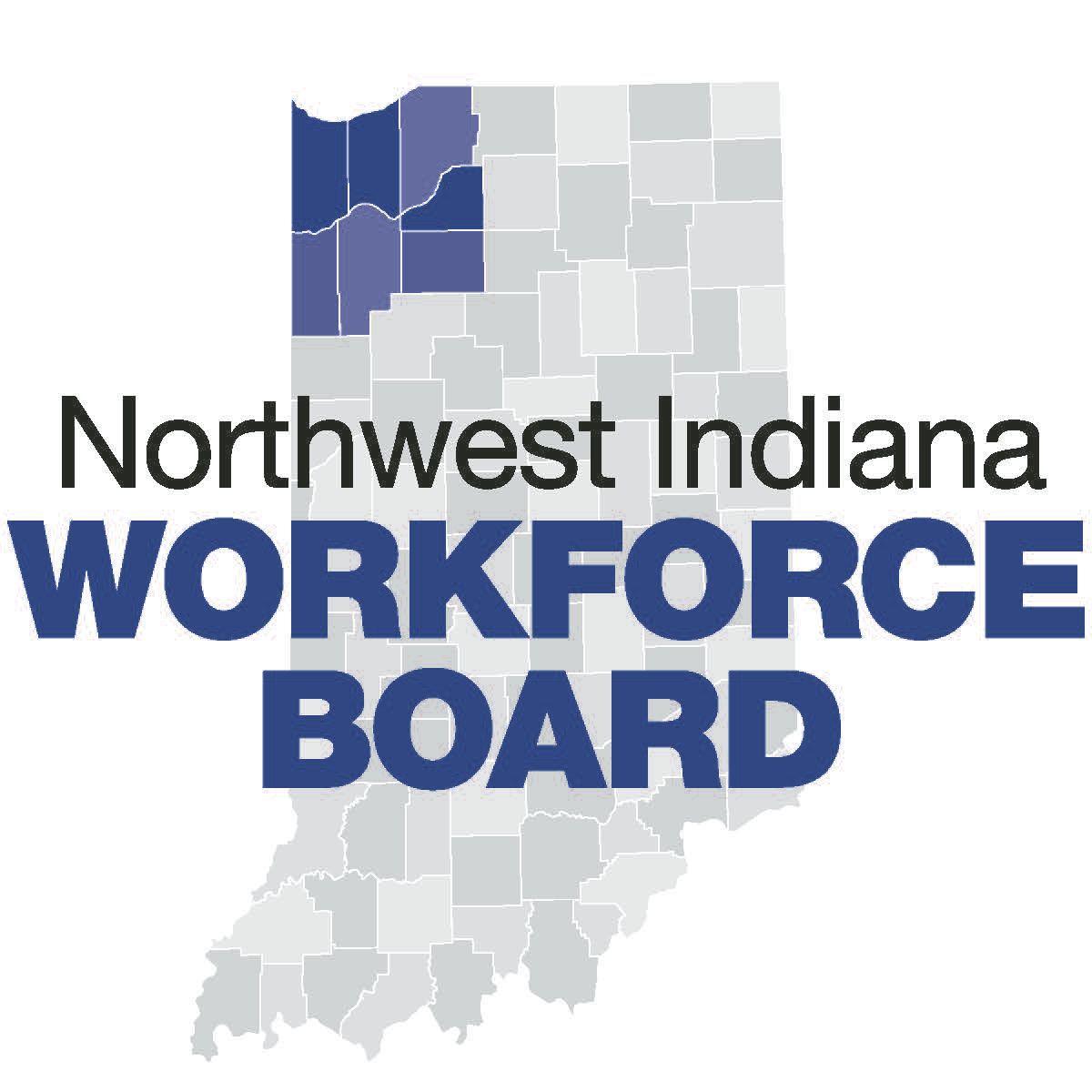 The First Job series is an initiative of the Youth Employment Council of the Northwest Indiana Workforce Board. Many variables have made it more difficult than ever for a young person to capture a first job and the NWIWB believes employers can have an impact on our future workforce by hiring a young person.

Michael Noland is president of the Northern Indiana Commuter Transportation District, operator of the South Shore Line. He has been a “railroader” for over 30 years, including 20 years in several management positions with Metra, the commuter railroad serving Illinois. He grew up in the western suburbs of Chicago.

What was your first teen job for pay?

I was 14 or 15 years old and was hired to maintain two clay tennis courts in Glen Ellyn, Illinois. They needed a tremendous amount of maintenance and upkeep in order to keep the tennis players happy. I made $1.50 to $1.70 an hour.

How do you take care of a clay tennis court?

The tennis players in our town loved them because they were easy on one’s legs. They were very popular, as most courts had an asphalt or concrete surface.

The courts had to be swept, rolled and watered. I worked on the courts three times a day in the summer; each repair assignment took an hour to 90 minutes. This was the mid '70s and tennis was extremely popular, with such stars as Jimmy Connors, Billie Jean King, Bjorn Borg and Chris Evert.

What did you learn from that experience?

I learned to be reliable. I knew that our town’s tennis players were depending on me to get my work done at a certain hour. I took pride in my work as you could see the fruits of your labor.

What was your next job as a teen?

I worked a couple of years at The Village Links of Glen Ellyn public golf course. I was under the direction of the groundskeeper. I primarily mowed grass on the fairways and greens.

Ever make a mistake?

One of the most delicate tasks was to trim the grass on the green and fringe area. It was an art in knowing when to raise the blade on the mower. I will confess that I scalped a green or two, but never lost my job over the mistake.

What did you learn from this job at the golf course?

I learned the importance of starting early and knowing that sometimes your work shift was over when your boss said it was over. On weekends, our busiest days of the week, we started at 3:45 a.m. Golfers were on the first tee at sunrise so we had to mow the tee boxes and greens before they started.

In addition to rising early, were there other parts of the job you did not enjoy?

We had to wear jeans and steel-toed shoes under a hot July sun. It was hard work. I eventually quit when I was asked to work extra hours to fix a broken sprinkler. I refused, as I had a morning tee time to play golf with my dad.

What did you learn from that experience?

At the time, I strongly believed the extra hours were not fair. In my current role overseeing the operations of the South Shore Line we have to keep the trains running on time, and when we have to respond quickly to service disruptions it may result in asking people to work overtime. I understand that asking people to work extra hours is disruptive to their home life, but we have an obligation to our riders to provide them the best service we can provide.

Would you encourage companies to hire interns?

Yes. I value interns for their creativity, their fresh perspectives and outside-the-box thinking.

Do you believe in the concept of multiple pathways for young people?

I encouraged my children to go to college but also know that we have a strong demand for skilled craft positions at the railroad, including such jobs as certified welders and qualified electricians.

We like to promote from within our ranks at the South Shore. We are looking to invest in people who are committed to railroading and interested in a lifelong career with us.

The Northwest Indiana Workforce Board’s first job series is an initiative of its Youth Employment Council. Many variables have made it more di…

What was your first job?