Business leaders react to Hard Rock Casino Gary: 'It's going to be huge'
Share this
{{featured_button_text}}
1 of 4 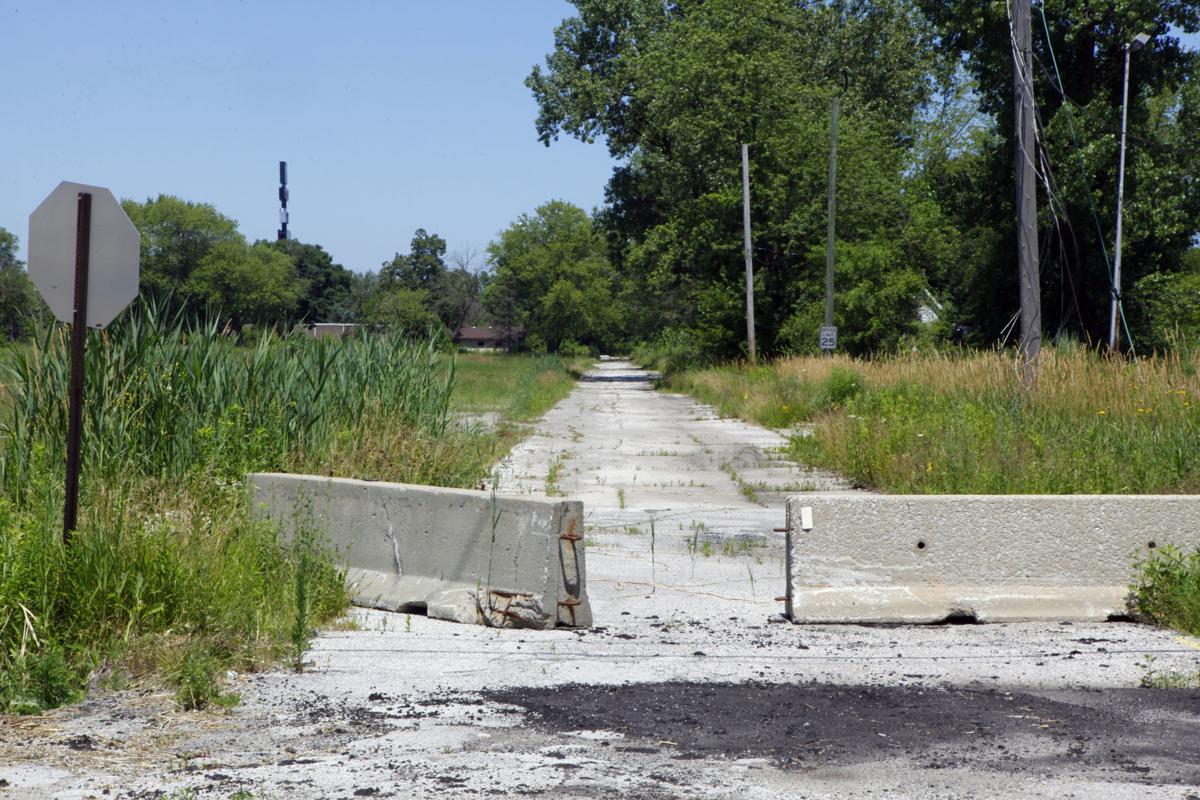 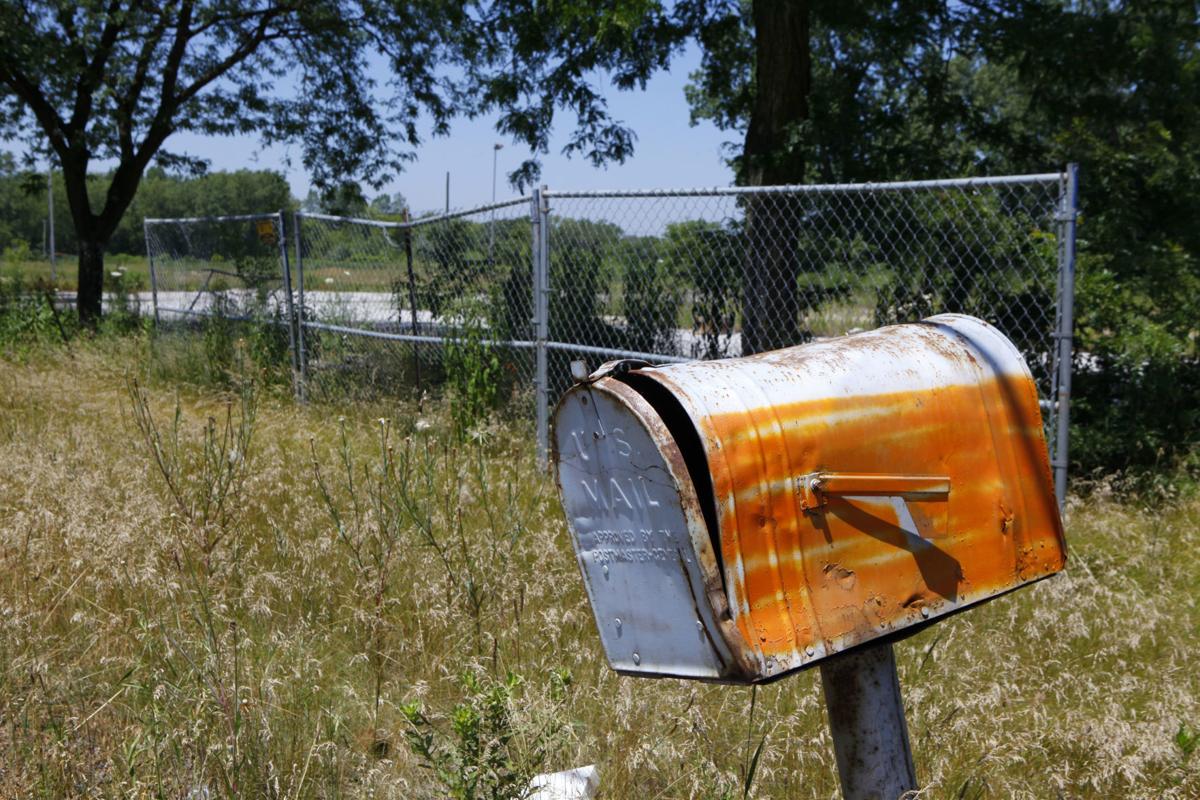 "It's going to be huge," Ryan said. "The Hard Rock name, everyone can recognize it, they're familiar with it."

Spectacle Entertainment announced Sunday it has signed a joint venture agreement with Hard Rock International to apply the Hard Rock brand, theme and attitude to the casino that's set to open in 2021 or 2022 adjacent to the Borman Expressway at Burr Street and 29th Avenue.

The $400 million project, which will replace the Spectacle-owned Majestic Star casinos, also will include multiple restaurants and bars, a Hard Rock Cafe and Hard Rock Live, a concert venue for live entertainment.

Hughes said having the gaming facility adjacent to Indiana's busiest highway, instead of on two boats in Lake Michigan, immediately will make Gary's casino far more competitive with the Hammond Horseshoe Casino and the Ameristar Casino in East Chicago, as well as the new casinos planned for Chicago and south suburban Cook County.

He expects it also will spur ancillary development and improve property values in a neighborhood currently dominated by truck stops and empty lots.

"It's probably a plus that there's nothing in that area because now there's an ability to grow around the casino," Hughes said. "If you have a casino named Hard Rock, you can believe that other developers and investors are putting that site on their radar.

"I feel there's nothing but positives for the city. I'm extremely optimistic. We're excited from the chamber perspective, absolutely."

Hughes hopes the plans, which currently do not include a hotel, eventually will add one, since he said Gary no longer has an operating hotel following the June 30 closing of the Majestic Star Hotel at Buffington Harbor.

In Hammond, Ryan said he believes the new Gary casino will pressure the Horseshoe and Ameristar casinos to step up their games to remain competitive.

"Our two communities are certainly going to prepare for possibly scaled-down revenues. Casinos are going to have to increase their marketing budgets," Ryan said. "It's going to be challenging."

"Plus, you're going to have a brand new facility and that's exciting anyway, regardless of the name."

Nevertheless, Ryan is confident Hammond and East Chicago, and their casinos, are up to the challenge.

"The marketing teams are really going to have to sharpen their pencils," Ryan said. "It's going to make everybody a lot sharper."