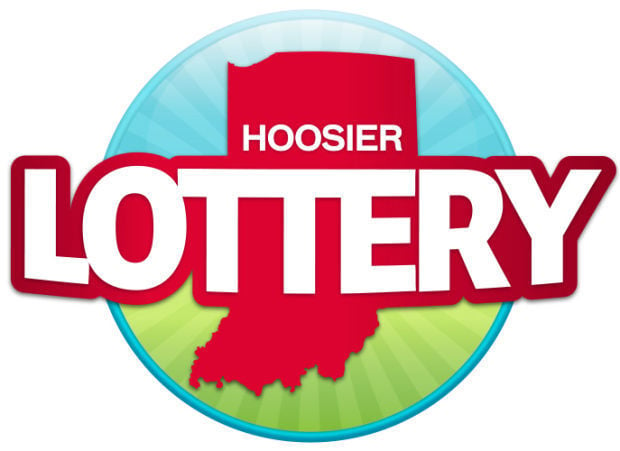 A big prize lottery game available only in Indiana is about to cross a threshold that will put it in league with the Powerball and Mega Millions games played throughout the nation.

The Hoosier Lotto jackpot next week will surpass $40 million so long as no one wins the top prize in the drawings held at 10 p.m. tonight and on Saturday.

If the prize rolls over, the Hoosier Lotto jackpot will equal or exceed the $40 million minimum top prize for the Powerball and Mega Millions games that are sold in 44 states, including Indiana, and lag only California's SuperLotto Plus for the largest one-state lottery prize in the country.

Even the odds of matching enough numbers to win any prize are much better for Hoosier Lotto (1 in 6), than for Powerball (1 in 25) and Mega Millions (1 in 24), according to official lottery game rules.

"We do, however, remind players that when you play informed, it's all fun and games so please play responsibly."

Each $2 ticket, with numbers chosen either by the player or a "quick pick" computer, includes a prize multiplier of 1X, 2X, 3X, 5X or 10X that boosts the value of all winning tickets, except the jackpot, by the randomly applied multiplier.

Players also can add a $1 "Plus" option for an immediate second chance to win a non-jackpot prize using their Hoosier Lotto numbers.

The current, nearly $40 million jackpot is the third-highest in the game's history, and the biggest since 2007 when retired East Chicago steelworker Peter Gilbert claimed the $54.5 million all-time record Hoosier Lotto prize.

Hoosier Lotto sales grew 18.5% between July 2018 and April compared to the same 10-month period in the prior budget year, according to lottery records.

The bulk of state lottery profits go toward providing Hoosiers a significant excise tax credit on their annual vehicle registrations, with an additional $60 million earmarked for police, firefighter and teacher pensions.

Winning Powerball ticket sold in Region expires after no one claims $50,000 prize

INDIANAPOLIS — A winning Powerball lottery ticket sold in Northwest Indiana expired Thursday with no one claiming the $50,000 prize.

$50,000 at stake as winning lottery ticket sold in Region is set to expire

INDIANAPOLIS — Would you ever spend $50 on a scratch-off lottery ticket?

INDIANAPOLIS — While the house always wins in the long run, the fun of gambling comes from believing that anything can happen on a single roll…

INDIANAPOLIS — The world-record $1.6 billion Powerball jackpot wasn't won in Indiana, but January's Powerball mania was a big win for the Hoos…

A look at past Region winners, chance to win prizes as Hoosier Lottery mark 30 years

Thirty years ago this month the first Hoosier Lottery tickets were sold in Indiana.