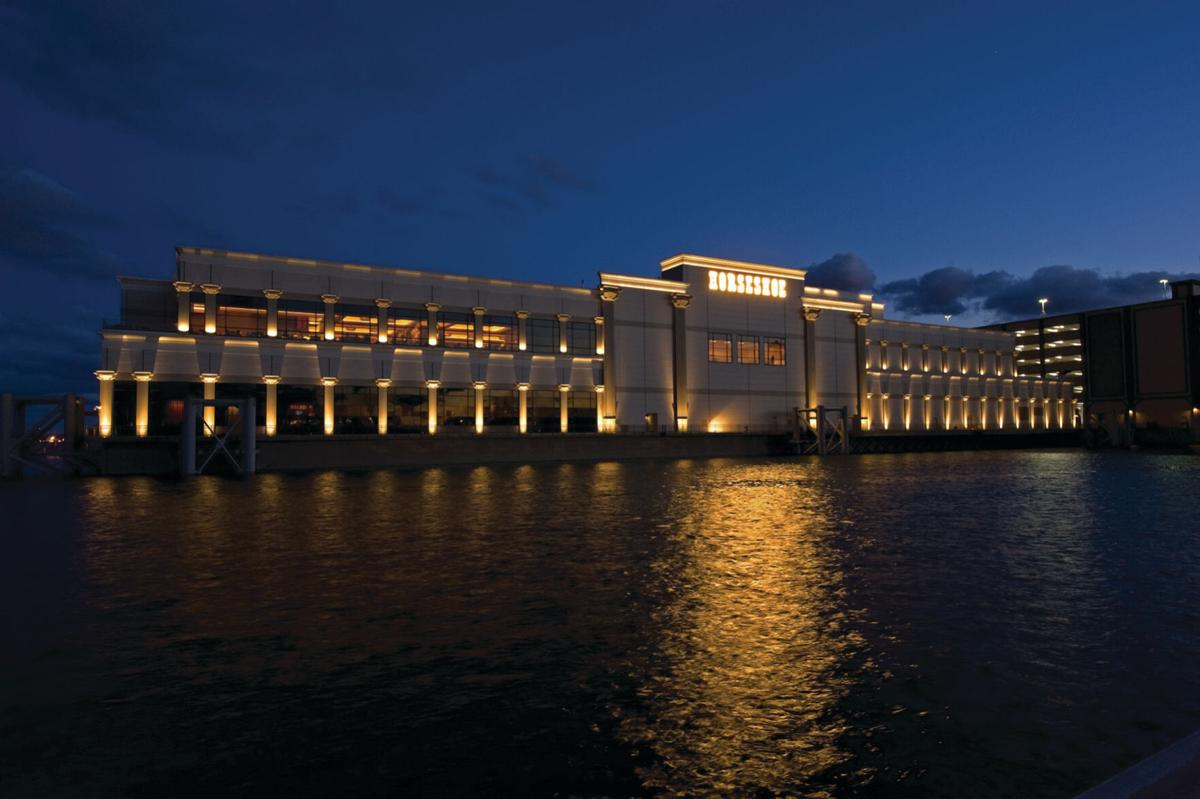 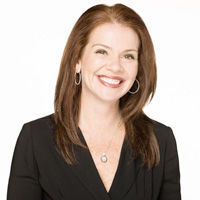 Kathryn Jenkins is senior vice president and general manager of the Horseshoe Casino in Hammond.

HAMMOND — An experienced casino marketing and property leader is the new boss at Indiana's most popular gaming destination.

Kathryn Jenkins last month took over as senior vice president and general manager of the Horseshoe Casino in Hammond.

She came to Northwest Indiana after spending almost a year as general manager of the Horseshoe Bossier City and Harrah's Louisiana Downs properties, and nearly four years as assistant general manager at Harrah's New Orleans.

Jenkins also worked for more than a decade in various executive marketing positions at the Horseshoe's former parent company, Caesars Entertainment Corp., and at the Hard Rock Hotel and Casino in Las Vegas.

"Kathryn's extensive experience in hospitality and gaming, along with her commitment to leading a team that is focused on providing exceptional service, make her the perfect choice for Horseshoe Hammond," said Dan Nita, the casino's former general manager.

Nita isn't going away. The Munster resident is giving up day-to-day management of the Horseshoe after 11 years to focus on his other role as regional president for Caesars Entertainment Inc., formerly known as ElDorado Resorts, which acquired the Horseshoe in July.

The "new" Caesars is Indiana's largest gaming operator with five of the 13 state-regulated gaming properties in its portfolio, including the Horseshoe, the two central Indiana horse track casinos, and the Tropicana Evansville and Caesars Southern Indiana casinos on the Ohio River.

However, the Indiana Gaming Commission ordered Caesars, as a condition of approving the $17.3 billion ElDorado deal, to begin divesting three of its Indiana properties by the end of the year to avoid "undue economic concentration" of the state's gaming industry.

Caesars executives have said they plan to keep the central Indiana racinos, Harrah's Hoosier Park and Indiana Grand, and sell off the company's three traditional casinos in the state, including the Horseshoe.

It's not yet clear when the Horseshoe sale will be finalized or what that will mean for Jenkins' status as its general manager.

Jenkins is the third female GM currently leading a Northwest Indiana gaming property, along with Brenda Temple at the Blue Chip Casino in Michigan City and Jahnae Erpenbach at Gary's Majestic Star casinos.

How Northwest Indiana casinos have changed over the past 20 years

How Northwest Indiana casinos have changed over the past 20 years

Eldorado Resorts Inc. confirmed it will sell the Horseshoe Casino in Hammond to a new operator by the end of the year as part of its acquisition of Horseshoe parent company Caesars Entertainment Corp.

Even though Indiana casinos only were open in June for half the month, they did 58% of the business as the full month of operations in June 2019.

Hammond's Horseshoe Casino could be sold to a new operator by the end of the year as a result of the acquisition of the Horseshoe's parent company by Eldorado Resorts Inc.

The Federal Trade Commission has approved a $17.3 billion merger of two casino giants that will bring five of Indiana's 13 state-regulated gaming facilities under the control of a single owner.

Patience is essential for visitors to Northwest Indiana's reopened casinos

Long lines due to COVID-19 safety precautions were the order of the day as Northwest Indiana's casinos reopened Monday following an unprecedented three-month shutdown.

It's an industry unaccustomed to facing the long odds usually experienced by its patrons.

The Horseshoe Casino in Hammond is likely to remain part of the Caesars gaming empire for at least one additional year.

The Indiana Gaming Commission unanimously agreed Monday to give Caesars Entertainment Inc. one additional year to sell the Horseshoe Casino in Hammond.

Poker could be back at the Horseshoe Casino in Hammond by the end of March.

Kathryn Jenkins is senior vice president and general manager of the Horseshoe Casino in Hammond.