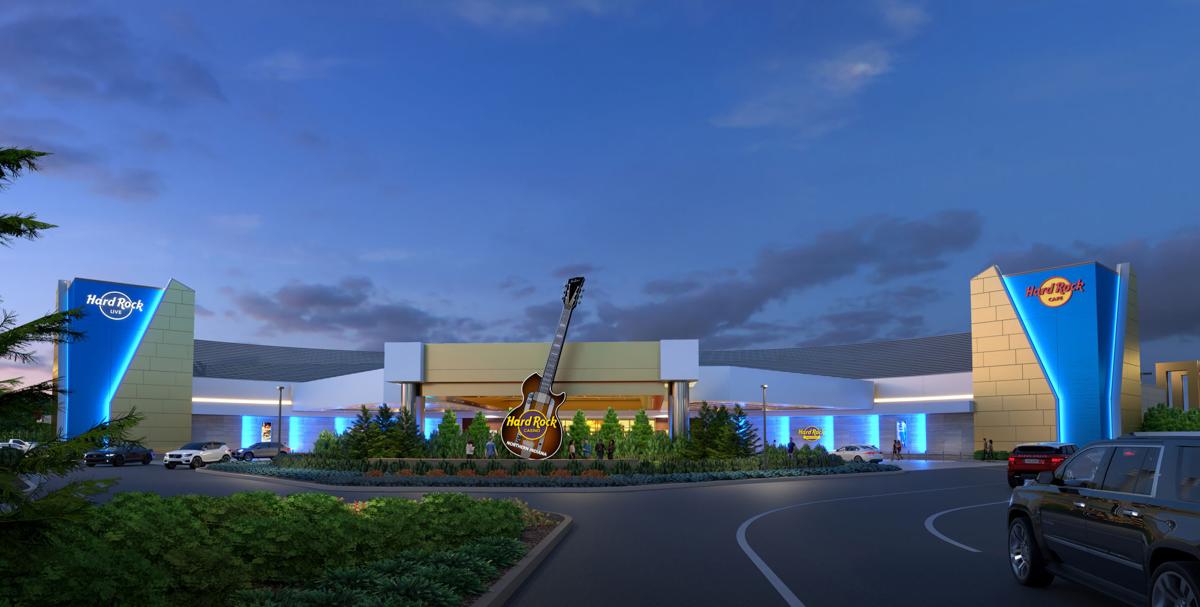 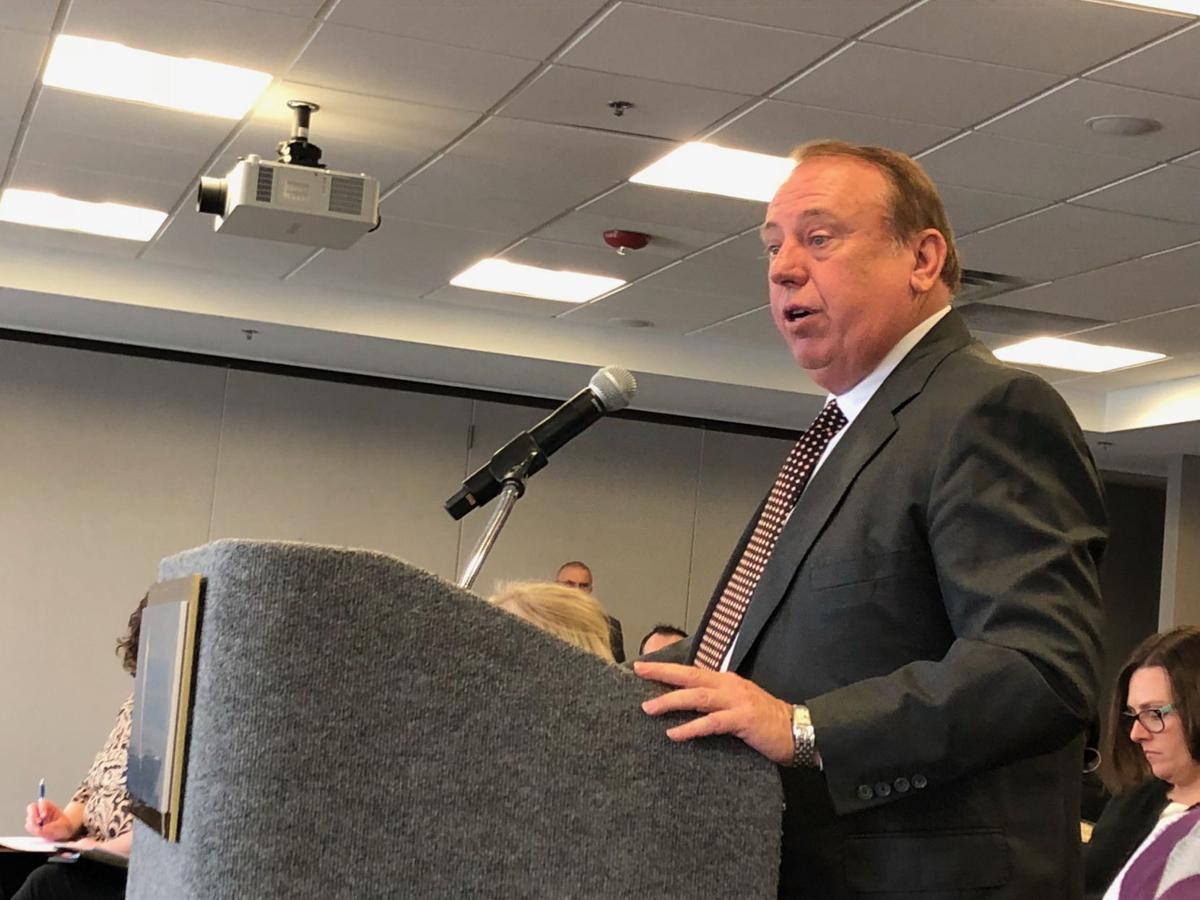 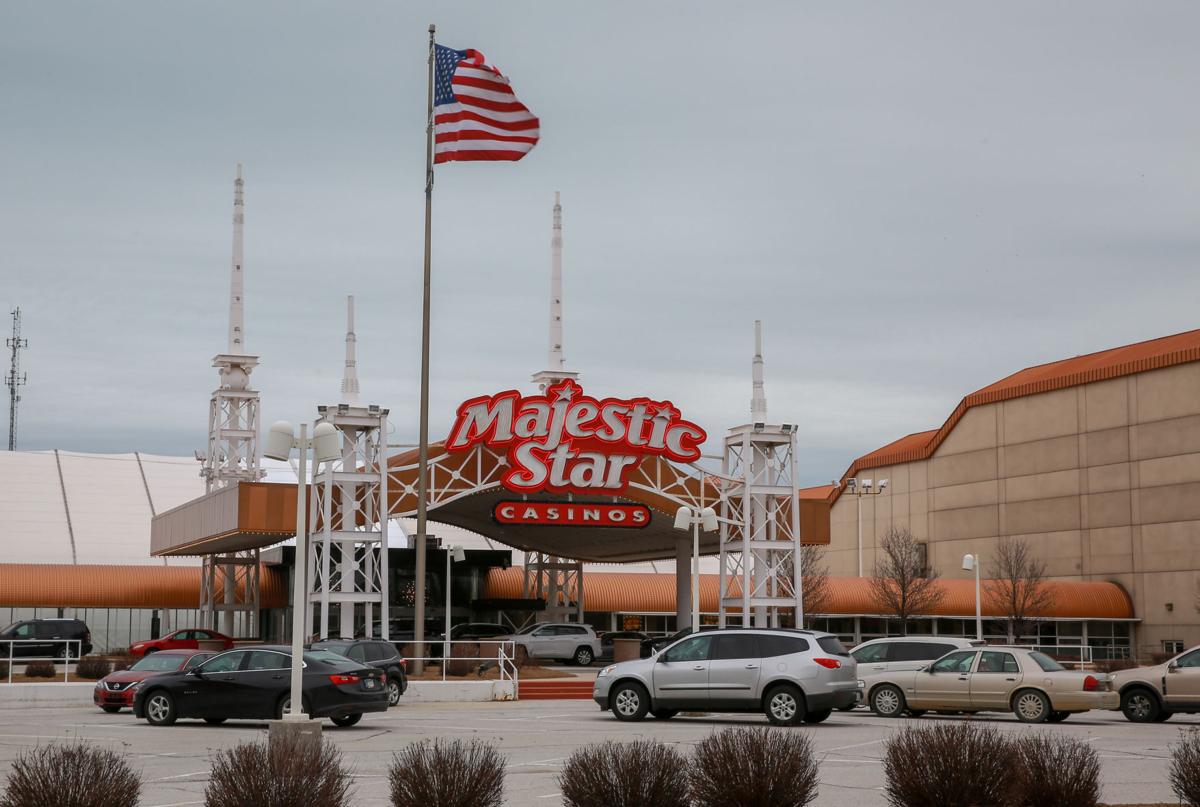 GARY — The $300 million Hard Rock Casino Northern Indiana may sit empty — possibly for months — once construction on the land-based gaming facility adjacent to the Borman Expressway at Burr Street is completed in coming weeks.

The Times has learned the Indiana Gaming Commission has directed the parent company of the Majestic Star Casinos to be prepared to operate its two Lake Michigan gaming boats until at least June, instead of moving forward with plans to shutter them in March or April at the same time as the Hard Rock was supposed open.

It's an outcome no one involved in the long-sought development claims to want.

But state regulators said they have no choice but to potentially delay the opening of the new casino — and keep the Majestic Star operating, generating tax revenue, and its employees on the job — until the ownership of its parent company, Spectacle Entertainment, is sorted out.

"The new inland casino in Gary is important to the state and local community. The commission is focused on seeing the project completed and operational," said Sara Tait, executive director of the Indiana Gaming Commission.

"Unfortunately, the actions of parties associated with Spectacle have created a high level of uncertainty regarding both suitability and project timeline. Until an acceptable path forward is identified, the commission will continue to act within its authority to protect gaming revenues and employees at the current operation in Gary."

At the center of the controversy is Rod Ratcliff.

He's the former CEO and still a substantial shareholder of Spectacle Entertainment, which owns the Majestic Star, as well as the new Hard Rock Casino through a partnership and operating agreement with Hard Rock International.

In December, the Indiana Gaming Commission unanimously imposed a 90-day emergency suspension of Ratcliff's occupational license — barring Ratcliff from exerting any control or influence at Spectacle.

The commission said Ratcliff — who has not been charged with any crimes — put in motion an alleged straw donor scheme to funnel money from a central Indiana horse track casino he owned at the time to an unsuccessful 2016 Republican primary election candidate in Indiana's 9th congressional district.

The suspension of Ratcliff's gaming license triggered a commitment Ratcliff made to the Gaming Commission on July 6, 2020 requiring his ownership interest in Spectacle be indefinitely administered by a trustee independent of Spectacle and deemed acceptable to the commission.

Instead of moving forward with that process, Ratcliff is challenging his license suspension, both administratively and in a lawsuit filed Jan. 20 at the Lake Superior Court in Hammond, claiming he was denied due process and other rights under Indiana law as part of a plot by the commission to favor Hard Rock over Ratcliff.

"When the curtains are pulled back, (the commission's) actions evidence an apparent motivation to push Ratcliff out in favor of Hard Rock — the minority member in the project — so that Hard Rock can fully own and operate the Hard Rock Casino Gary," Ratcliff said in a court filing.

Moreover, Ratcliff claims in court documents the commission's suspension of his license caused him reputational harm among his business partners and associates involved in the Hard Rock Casino project, as well as jeopardized the financing for the new Gary casino.

"These repercussions may well further delay, compromise, or lead to the cancellation of development of the Hard Rock Casino Gary," Ratcliff said.

A court hearing is scheduled Tuesday on Ratcliff's request to temporarily halt enforcement of the commission's order suspending his license.

The commission claims Ratcliff has not exhausted his administrative remedies and his lawsuit should be dismissed.

Meanwhile, Hard Rock is continuing to recruit, hire and train hundreds of employees for the new casino that its website — and roadside billboards across the state — still say is scheduled to open in spring 2021.

Once open, the Hard Rock Casino is slated to offer 1,650 slot machines and 80 table games; a sportsbook and bar; six restaurants, including a Hard Rock Cafe; a Rock Shop retail store; and a 2,000-seat Hard Rock Live venue for concerts and other entertainment.

A Region casino executive and an ex-state senator have been indicted in an alleged scheme to illegally funnel corporate contributions to the senator's unsuccessful 2016 U.S. House campaign.

A tax amnesty program soon may be available to assist Indiana homeowners and businesses unable to pay the penalties and interest on their delinquent property taxes.

Indiana crushes prior record with $348.2M in January sports wagers

Indiana sports bettors set another monthly record in January by gambling $348.2 million on professional and college sporting events in the United States and around the world.