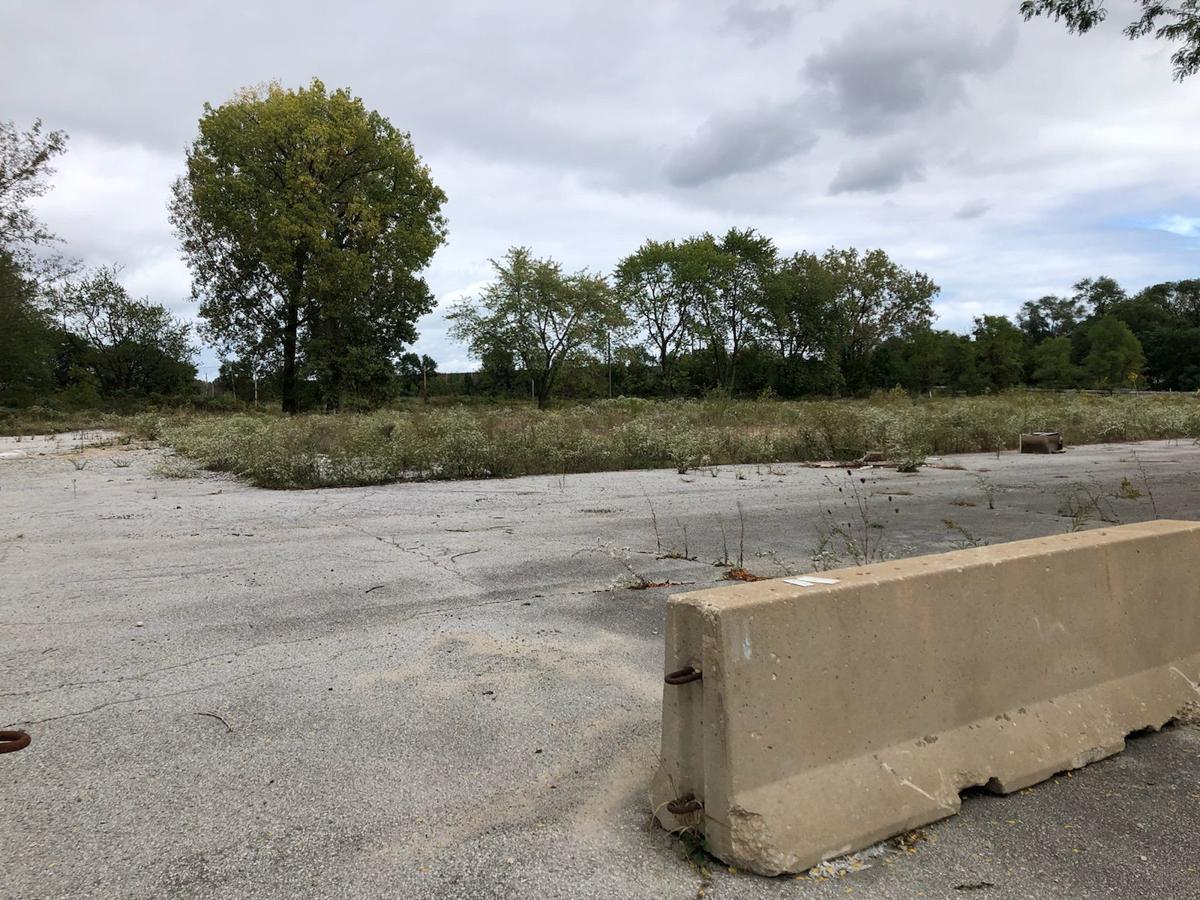 Nearly six weeks after Spectacle Entertainment won state approval to relocate its Majestic Star casinos from Lake Michigan to the land-based site adjacent to the Borman Expressway, there's no sign that construction on the $300 million Hard Rock Casino is underway or even imminent.

But John Keeler is not worried.

The Spectacle vice president and general counsel told The Times last week the project — one of the largest economic development initiatives in Gary in recent years — remains on track as company officials work to nail down financing and branding agreements.

"[The] project is not in trouble," Keeler said.

Keeler explained Spectacle CEO Rod Ratcliff has been meeting with potential lenders to secure the funding needed to construct the approximately 225,000-square-foot casino, which will feature a gaming floor with more than 2,000 slot machines and table game seats, a sports book, a Hard Rock Cafe, a 2,000-seat Hard Rock Live music performance venue and numerous restaurants and bars.

Phase II of the project, estimated to begin construction in 2022 or 2023, calls for adding an attached 200-room hotel and parking garage to the casino.

Keeler said multiple investors are expected to finance the casino and entertainment phase of the project, which Spectacle has said it hopes to open on Dec. 31, 2020.

However, since Spectacle is a privately-owned company, any additional details on the financing status of the new casino, which generally would have to be disclosed by a similar publicly traded corporation, are permitted to remain secret.

State records suggest a financing agreement may have been in hand before being withdrawn last month at Spectacle's request.

According to the Indiana Gaming Commission, Spectacle sought state regulatory approval for interim financing on Aug. 30, and the commission's executive director approved the request Sept. 9.

However, state records show Spectacle on Sept. 13 asked for and received permission to withdraw its request for financing approval, the details of which are confidential, according to the commission.

Besides financing, Keeler said Spectacle is working to finalize an agreement to apply the Hard Rock name to the new Gary casino, and to craft a revised Local Development Agreement with the city of Gary.

Regarding Gary, he added, "I anticipate that this issue will wrapped up fairly soon."

The relocation of the Majestic Star is the first time an Indiana casino has been permitted to move from its dockside property to an inland site — made possible by the May 8 enactment of House Enrolled Act 1015.

Keeler has said the new facility will employ up to 1,600 workers when the casino, entertainment and dining amenities open on New Year's Eve 2020, and have 1,800 total employees when the planned hotel comes on line two to three years later.

The Majestic Star casinos currently employ about 950 workers, Keeler said. The state law authorizing the casino relocation requires all employees working at the Majestic Star when it closes be given jobs at the Hard Rock Casino when it opens.

Up to 1,000 local construction workers are expected to be employed at the site once building begins, with hiring priority for Gary residents and contracts for minority-owned businesses, as required by local ordinances.

Since winning state approval for the move, the two Majestic Star casino boats are operating on a single owner's license, as Spectacle was required as a condition of relocation to relinquish the second Gary license, which indirectly will be repurposed to establish a new casino in Terre Haute — provided Vigo County voters authorize casino gambling in the county at the Nov. 5 election.

The Majestic Star, however, still is being treated as two separate casinos for wagering tax purposes, likely saving Spectacle millions of dollars over the next 15 months since Indiana's graduated wagering tax imposes higher rates as a casino's total win, or revenue after paying bettors, increases during the year.

Hard Rock: No wrongdoing by casino firm in land buy