A new state law aims to reduce Indiana's high maternal mortality rate by ensuring pregnant Hoosiers have access to health care services for the duration of their pregnancies and beyond.

House Enrolled Act 1140, which immediately took effect March 14 after being signed into law by Republican Gov. Eric Holcomb, authorizes pregnant individuals whose family incomes are less than 208% of the federal poverty level to receive low- or no-cost health coverage through Medicaid.

A pregnant person in an income-eligible household can sign up for Medicaid immediately upon becoming pregnant, use their coverage to address any qualified health needs, and remain on Medicaid for up to one year after giving birth, according to the new law.

Previously, eligibility was limited to pregnant individuals in households earning less than 200% of the federal poverty level, Medicaid only could be used for pregnancy-related health care, and Medicaid coverage terminated two months after giving birth.

Pregnant Hoosiers can sign up for Medicaid through the Indiana Family and Social Services Administration online at fssabenefits.in.gov, by calling 800-403-0864, visiting a local Division of Family Resources office, or by obtaining "presumptive eligibility" at a health care services provider.

Fleming said making Medicaid available to more new mothers for more health needs over a longer period of time will enable Indiana to address the most common causes of maternal death in the Hoosier State.

"House Bill 1140 is a great opportunity to initiate care for mothers and prolong it for one year postpartum. Extended coverage will make it easier to provide continuity of care and connect women with the resources they need, like referrals to medication assisted drug treatment centers," Fleming said.

Altogether, 60 new mothers died in 2019 within one year of delivering a child, giving Indiana one of the highest maternal mortality rates in the county, according to the MMRC.

"Our state's maternal health rankings are shameful. This bill will eliminate red tape and save lives. The permanent expansion of postpartum care will align with the findings of the MMRC and the needs of Hoosier women," said state Rep. Vanessa Summers, D-Indianapolis, a member of the Indiana Black Legislative Caucus.

The legislation was approved 93-1 in the House and 49-0 by the Senate. Every Northwest Indiana lawmaker voted in favor of the plan. 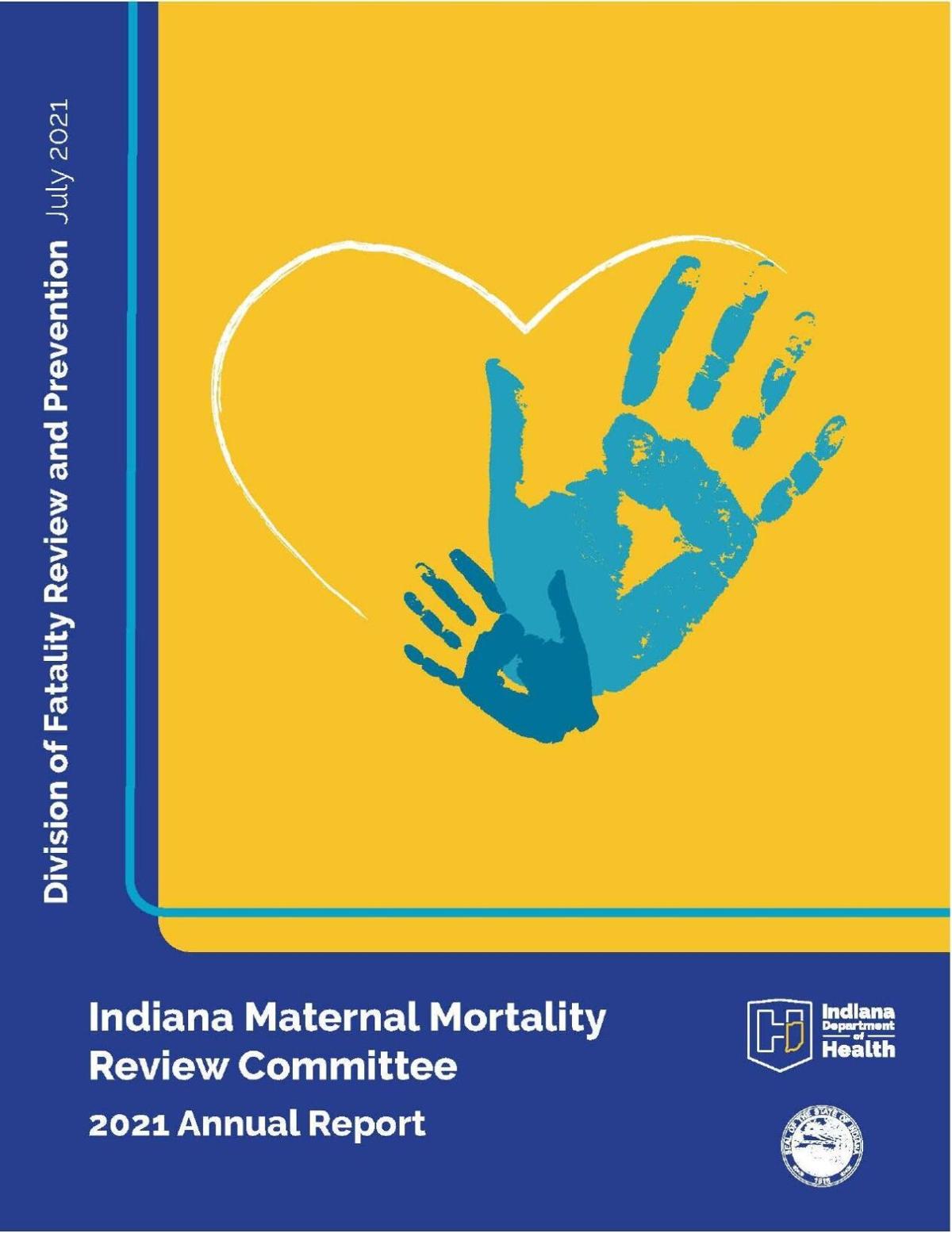 While a national report focusing on women and children’s health ranks Indiana near the bottom on several issues, local officials say they’re s…

Indiana homeowners struggling to stay current on their mortgage or property taxes can receive up to $35,000 in one-time assistance through a state program made possible by the American Rescue Plan.

The woman stated that the man had punched her in the face after parking at the gas station, court records said.

A former LaPorte County resident was arrested Monday by the Indiana State Police following an investigation into child exploitation.

Portions of the Indiana Statehouse were vandalized Sunday allegedly by four children who were nabbed by Capitol Police as they fled from the building toward the nearby canal in downtown Indianapolis.

Hoosiers planning to vote this year must register by April 4 to cast a ballot in the May 3 primary election.