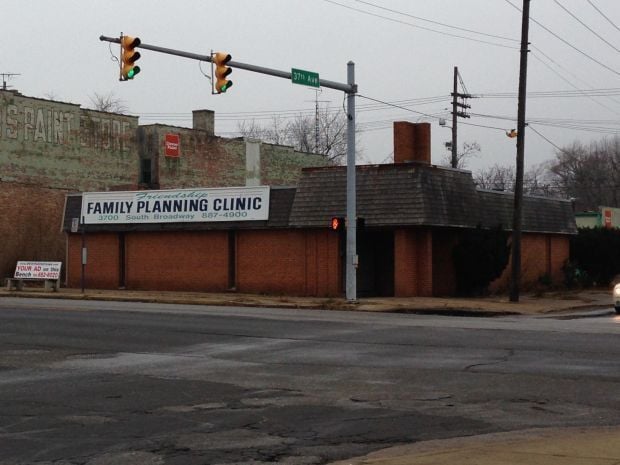 The abandoned Friendship Family Planning Clinic in Gary, where abortions once were provided by Dr. Ulrich Klopfer. 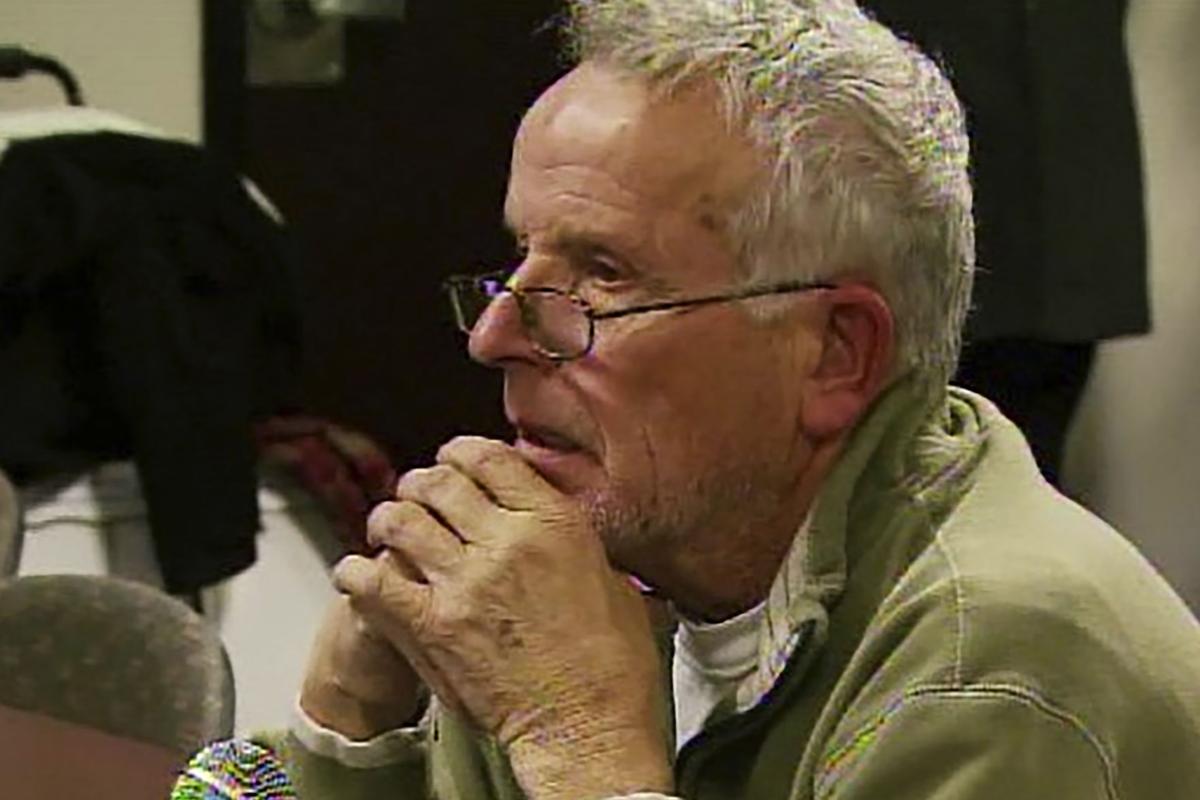 The Indiana attorney general's office has closed its investigation into the mishandling of aborted fetuses by an Illinois doctor who at one time operated abortion clinics in Gary, South Bend and Fort Wayne.

The final report on the investigation of Dr. Ulrich Klopfer determined no one assisted the osteopathic physician in his actions, and because Klopfer is dead he cannot be charged with a crime or medical misconduct.

The mishandling came to light after Klopfer's family discovered 2,246 partially preserved fetal remains, along with thousands of health records, in a garage next to Klopfer's Will County, Illinois, home following the doctor's Sept. 3, 2019, death.

Additional searches of Klopfer properties, including the former Friendship Family Planning Clinic in Gary, uncovered a total of 2,411 fetal remains, apparently accumulated between 2000 and 2003 from Klopfer's Indiana abortion clinics.

However, because the remains were in poor condition and the health records were degraded, none of the remains could be identified or conclusively linked to any specific patient, according to St. Joseph County Coroner Michael McGann.

The fetal remains ultimately were buried Feb. 12 in a shared grave at Southlawn Cemetery in South Bend.

Were Klopfer still alive, Republican Attorney General Curtis Hill said his investigation could have resulted in sanctions against Klopfer for failing to properly dispose of fetal remains, arrange for the appropriate disposition of patient health records, and notify patients about the status of their records from his closed medical practice.

"We hope the results of our investigation provide much-needed closure to everyone who has been impacted by this gruesome case," Hill said.

Final report on the investigation of Dr. Ulrich Klopfer 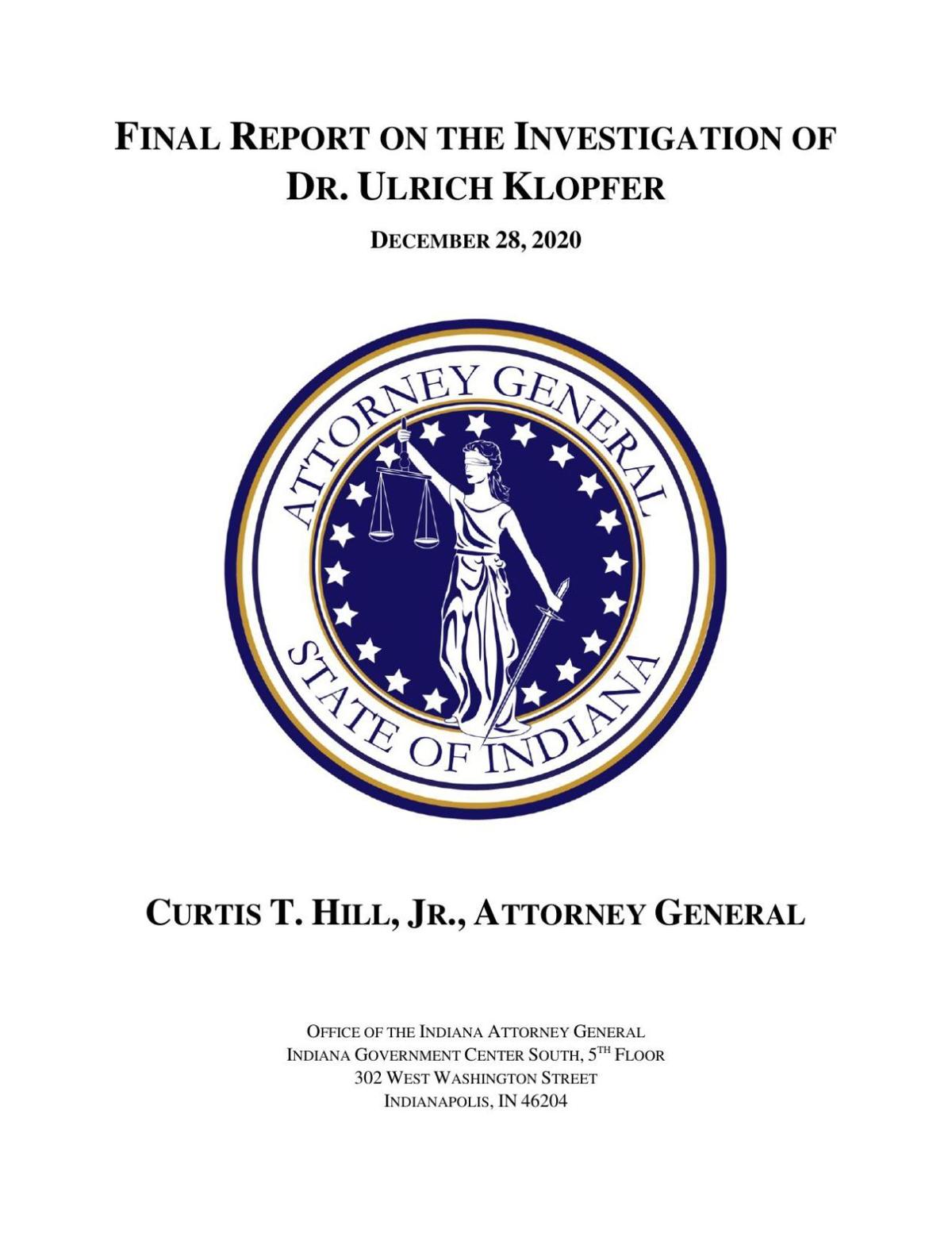 More than 2,000 sets of fetal remains found last year at the suburban Chicago garage of one of the Midwest's most prolific abortion doctors were buried Wednesday at an Indiana cemetery.

More than 2,400 fetuses found at Illinois home to be buried

More than 2,400 sets of fetal remains found last year in the garage and car of an abortion doctor after he died will be buried Wednesday.

Doctor who kept fetuses is vilified in life and death

CHICAGO — Dr. Ulrich Klopfer competed so avidly in the 1970s to perform the most abortions each day at a Chicago clinic that it was said he wo…

Additional fetal remains have been found in the trunk of a car belonging to a deceased Indiana abortion doctor, whose family previously discov…

SOUTH BEND, Ind. — More than 2,200 sets of preserved fetal remains found in the Illinois garage of a late Indiana abortion doctor have been re…

The 2,246 fetal remains found in several boxes in a deceased abortion doctor’s garage will be shipped to Indiana as part of an ongoing police …

An investigation is underway after 2,246 medically preserved fetal remains were discovered by an attorney going through a late doctor's person…

A proposed Indiana law would require doctors tell women considering a pill-induced abortion the procedure can be "reversed" — despite no reliable medical research showing that is true.

The lawsuit maintains the requirement wrongly singles out doctors providing abortion drugs and their patients.

The abandoned Friendship Family Planning Clinic in Gary, where abortions once were provided by Dr. Ulrich Klopfer.