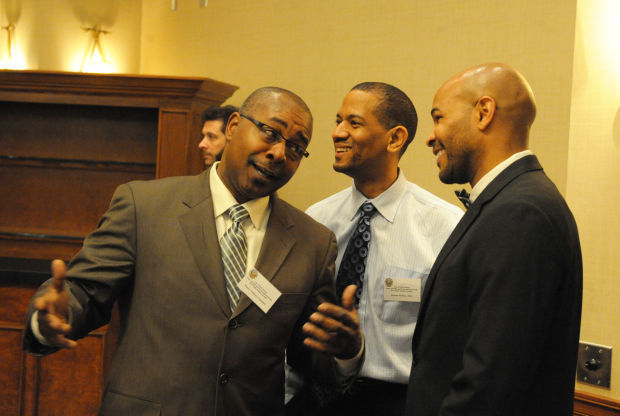 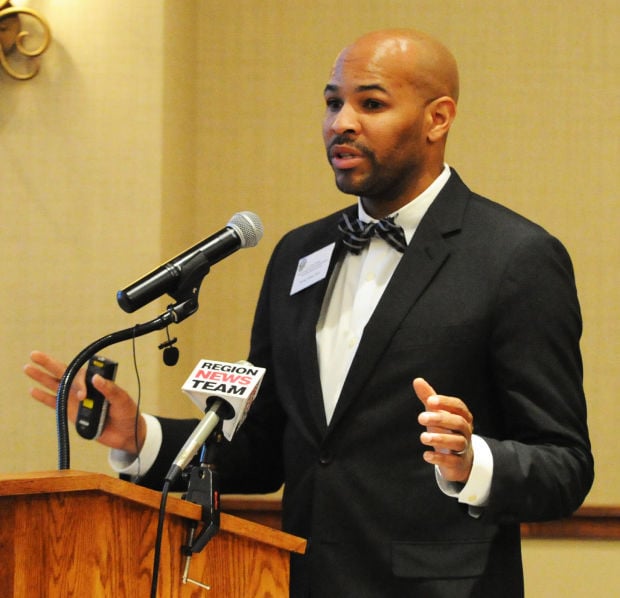 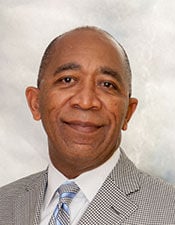 EAST CHICAGO | The new Healthy Indiana Plan approved by the federal government Tuesday will not only improve the health of low-income Hoosiers but also help more of them transition into the workforce, the state health commissioner said at a luncheon hosted by the East Chicago Health Department on Wednesday.

"I could not be more excited about this happening," Dr. Jerome Adams said at Ameristar Casino a day after Gov. Mike Pence announced the Obama administration had approved his plan to expand Medicaid under the Affordable Care Act. "I'm convinced it's going to give people access, it's going to provide better health care, and it's going to transition our citizens ... to be able to work and better themselves as opposed to trapping them in an income-based entitlement program."

Under the Healthy Indiana Plan 2.0, which builds on the original HIP enacted in 2008, beneficiaries must make a monthly contribution to a health savings account or risk getting kicked out of the program. The federal government had to give a waiver for the plan because Medicaid traditionally does not require its low-income recipients to share in the costs of their care.

HIP 2.0 is available to all Hoosiers making less than 138 percent of the federal poverty level. Nearly 350,000 Hoosiers who are currently uninsured, including 30,000 in Lake County, are eligible for HIP 2.0.

Adams said the plan will improve health outcomes and access for Hoosiers because it rewards beneficiaries for getting preventive care and gives providers higher reimbursement rates than traditional Medicaid.

He also said that because of the added personal responsibility of HIP, its users choose generic drugs at a higher rate than the privately insured and are less likely to use the emergency room than people on traditional Medicaid. At the same time, he asserted, the health outcomes of HIP patients are the same or better than Medicaid beneficiaries.

Adams was in East Chicago to discuss his department's top priorities, which include reducing infant mortality, obesity and smoking, and assuring the state is prepared to fight infectious diseases.

He noted that Indiana ranks 11th in infant mortality, ninth in obesity and 12th in smoking. Lake County is worse than the state average in all three areas, and also lags behind the rest of the state in low-birth weights, pre-term births, cancer deaths and homicides.

"We have an infant mortality problem in Indiana, but more than that we have a health disparity problem," Adams said, explaining that getting the infant mortality rate for black Hoosiers in line with that of whites would save the lives of 90 babies a year.

He also said his department is constantly readying itself to fight infectious diseases. He noted that despite all the fear over Ebola, that virus has caused only two deaths in America while nearly 100 Hoosiers have died from the flu since October (Lake County is tied with the Allen County for the most influenza deaths, at 10 a piece).

He also explained how enrolling Hoosiers into HIP 2.0 is one of Indiana's top public-health priorities.