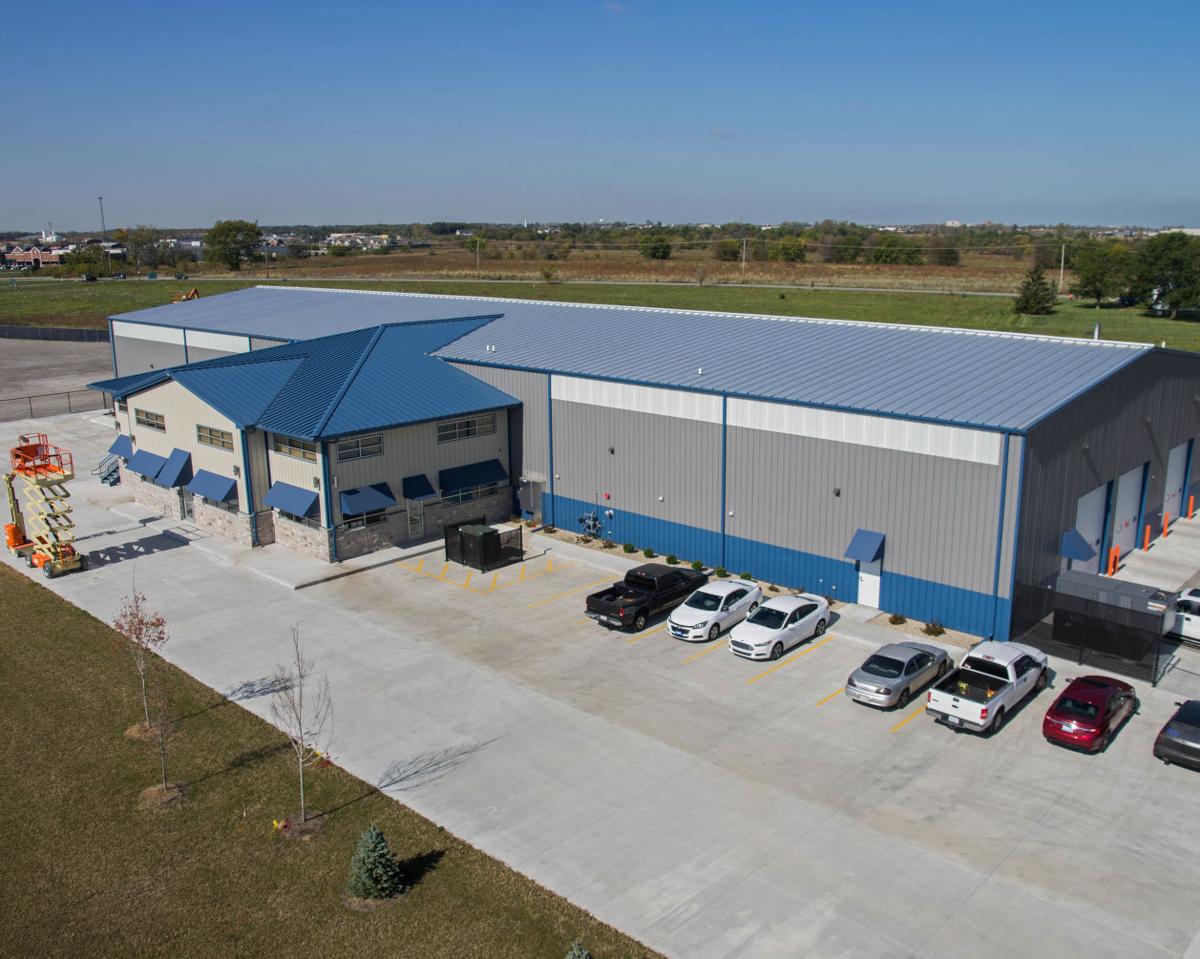 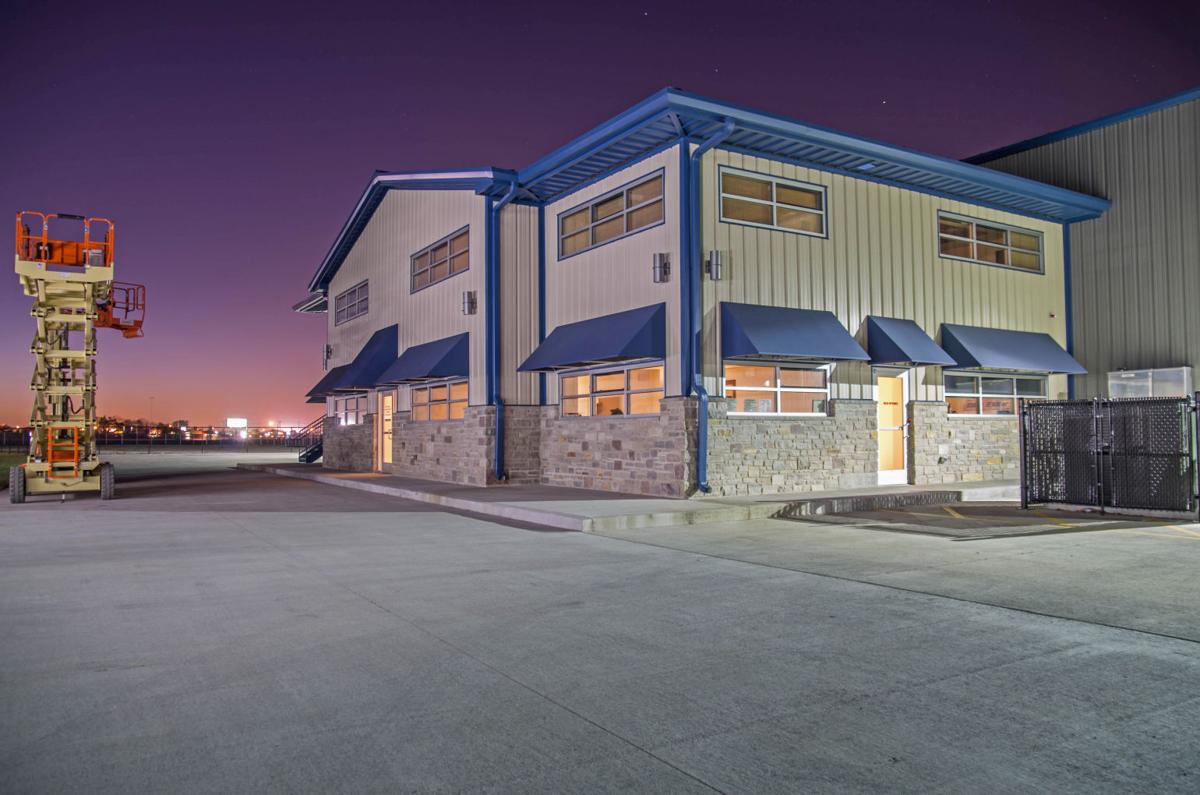 An Illinois construction equipment rental and distribution company is moving its headquarters to Northwest Indiana, closer to the Lowell home of its president, Larry Workman.

Illini Hi-Reach, which is one of the biggest independent aerial rental firms in the country, recently opened up a new location, its fourth, on a 6-acre site at 520 E. 110th Ave. in Crown Point, right off of Interstate 65. The company, which rents, sells and services lifts to construction firms building bridges or anything tall, built a new 30,000-square-foot building and furnished it with new aerial lift equipment.

The family owned company, which was founded by Workman, has been in business since 1993 and has locations in East Dundee, South Beloit and Lemont, all in Illinois. Workman is moving the headquarters from Lemont, where the branch will remain open, to Crown Point partly to avoid an hour-and-a-half commute every day.

Illini Hi-Reach also wanted to strengthen its presence in Northwest Indiana, where it's been active for 20 years. The company has been involved in several huge Northwest Indiana projects, including blast furnace relines, construction of Majestic Star Casino, and expansion of the Praxair plant in East Chicago. The firm does a lot of business here with construction firms, trade unions, steel mills and refineries, but it was a trek on the Borman between Portage and Lemont.

"Our expansion into Northwest Indiana was based on our historic success and presence in this market as well as continuing customer requests to have us expand into Indiana," Workman said.

The company's new Crown Point location offers a full array of JLG lifts, including aerial boom lifts, scissor lifts and telehandlers, which are typically rented out but also sold, said Mike Bafia, sales and marketing representative. The market it serves stretches across Northwest Indiana from Lafayette to South Bend and includes Southwest Michigan.

Illiana Hi-Reach also sells JLG equipment and services and repairs all lifts, regardless of the manufacturer.

The firm has worked with clients such as Walsh Construction, Ruth-Reilly and NIPSCO, and been involved in major projects throughout Chicagoland such as Millennium Park, the McCormick Place west addition and the Interstate 355 expansion.

"We work with the service electricians, the ironworkers, really anyone that needs to get up into the air," Bafia said.

Illiana Hi-Reach also is looking to expand more into neighboring markets. It has added jobs at the Crown Point facility, by far its largest, and plans to continue to hire managerial, sales and hourly employees as needed through 2016.

"We've really wanted to have an Indiana location," Bafio said. "We're right on Interstate 65, so we can get anywhere fast."

More than 1,300 students expected at Construction and Skilled Trades Day

More than 1,300 high school students across Northwest Indiana will get a chance to work with power tools and learn about careers like roofing …

HOBART | ITR America LLC, a heavy machinery equipment parts distributor, is planning a $6.2 million expansion of its Hobart headquarters, the …

The Indiana Economic Development Corp. has announced two business expansions in Northwest Indiana that will create 28 new jobs by 2016.