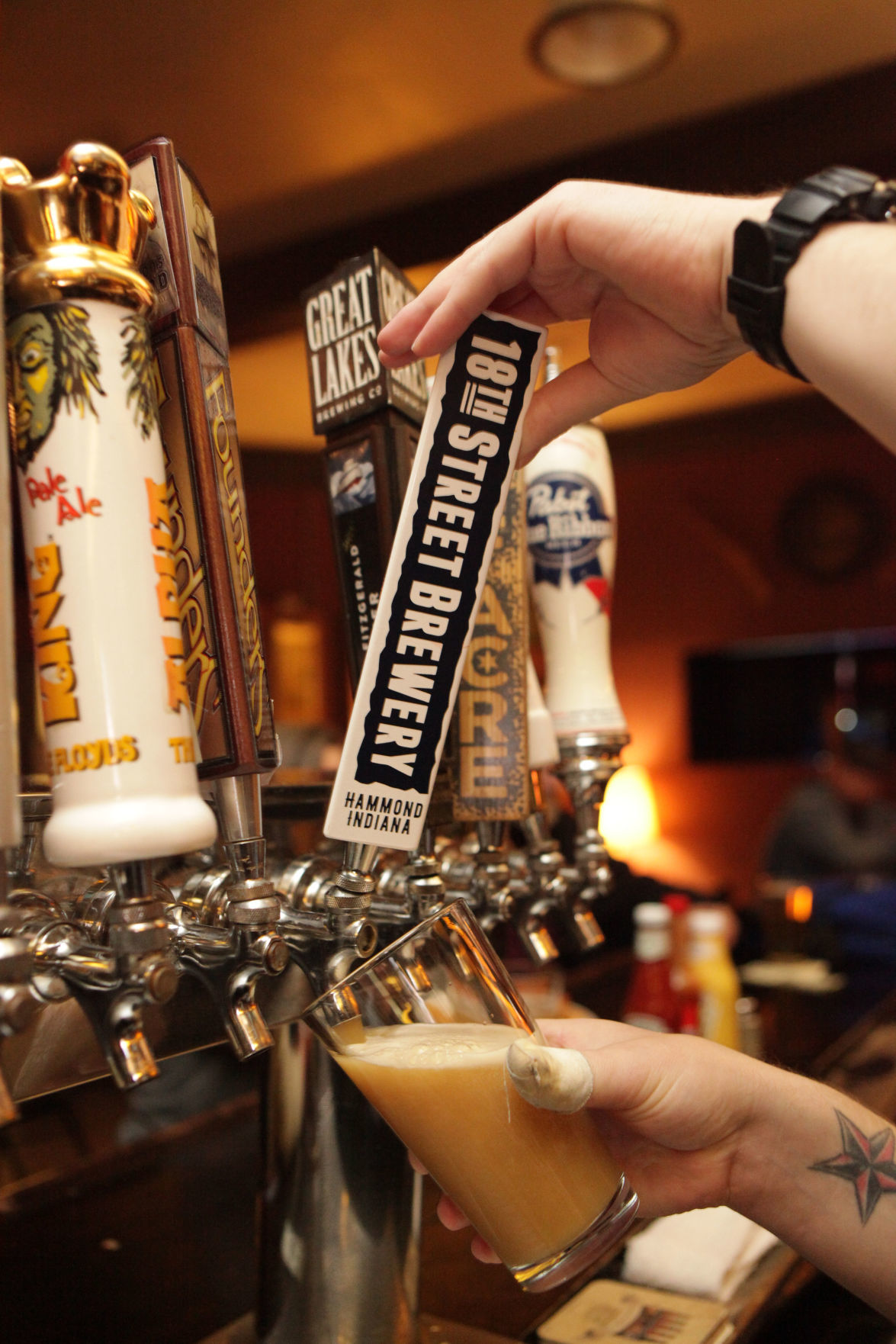 18th Street Brewery is up for a Best Brewpub award. 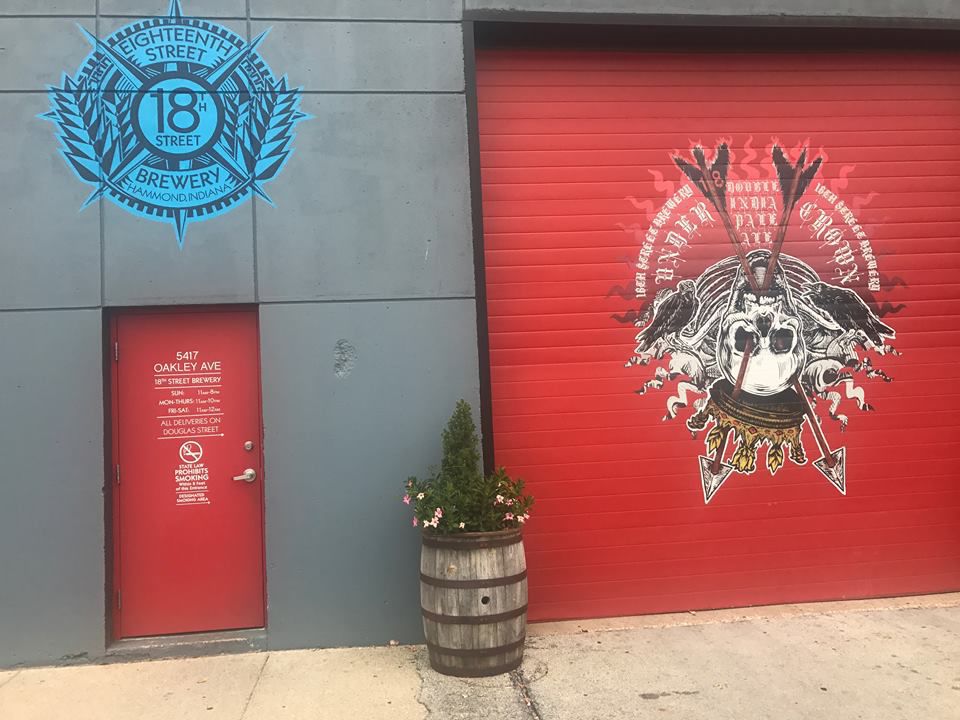 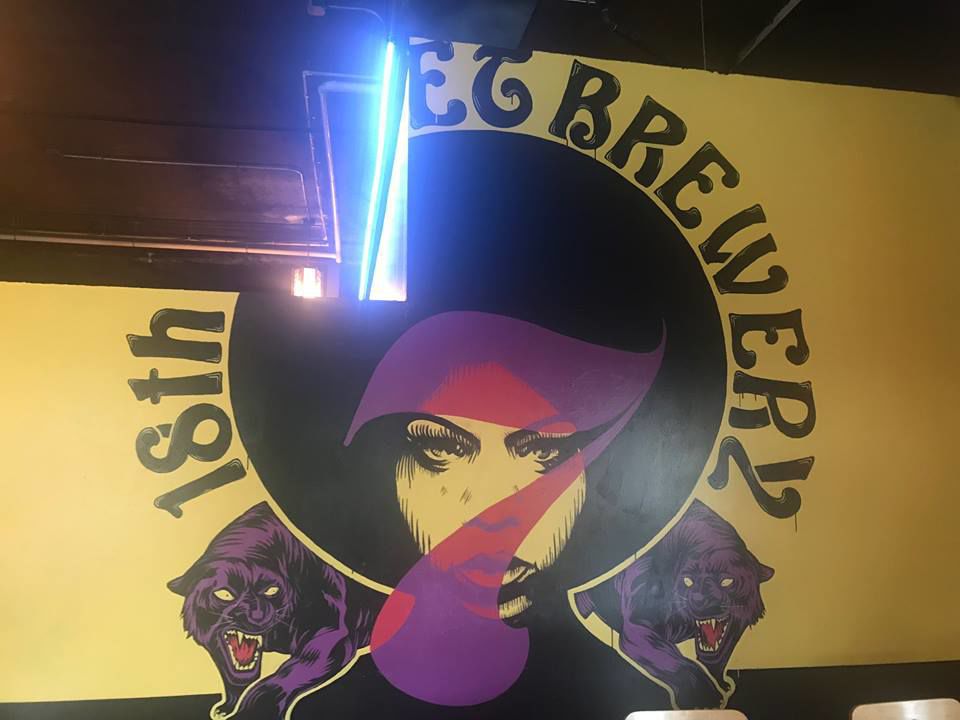 Now Drew Fox's craft brewery — which has locations in downtown Hammond and Gary's Miller neighborhood, as well as a distillery and the spin-off Sour Note Brewing — is up for another honor. It's one of 20 finalists for USA Today's Best Brewpub in America and is the only representative from Northwest Indiana or the state at large.

The public will narrow it down by voting online for USA Today's 10 Best in the People's Choice Award.

"This is really hard for us to put this into words, with a field of so many great brewpubs on the list it’s mind-blowing," Fox said. "We have two small brewpubs in Northwest Indiana, each unique in their own way and servicing a need for craft beer and food. At the end of the day, we want to have fun and take care of not only the people but the communities that we do business in. This is truly an honor and shows that the hard work we do every day is paying off."

People are allowed to vote once per day through March 25 at 10best.com/awards/travel/best-brewpub-2019.

The winners will be announced April 5.

GARY — The Miller neighborhood has long been considered a Region gem— home to quirky, independently owned shops, breweries and restaurants, a …

Don't be alarmed if you see smoke off in the distance, because the National Park Service plans to burn around 37 acres of Indiana Dunes Nation…

The 18th Street Brewery empire continues to grow with a bigger push into food.

The best brewpub in the United States of America is located right in the heart of Northwest Indiana, according to no less an authority than US…

Black Friday has long been a day for shoppers to mob malls and big box stores, but it's becoming an increasingly big day for craft beer too.

18th Street makes one of nation's best beers, according to Men's Journal

Craving a craft brew? We know of quite a few places in the Region where you can go to satisfy that craving! Check out this list featuring all …

Gary votes to seize new restaurant despite outcry; 'I'm sick and tired of driving to Merrillville to eat'

GARY — Despite a public outcry, the Gary Housing Authority Board voted unanimously Thursday to attempt to seize a long-vacant downtown buildin…

18th Street Brewery is up for a Best Brewpub award.