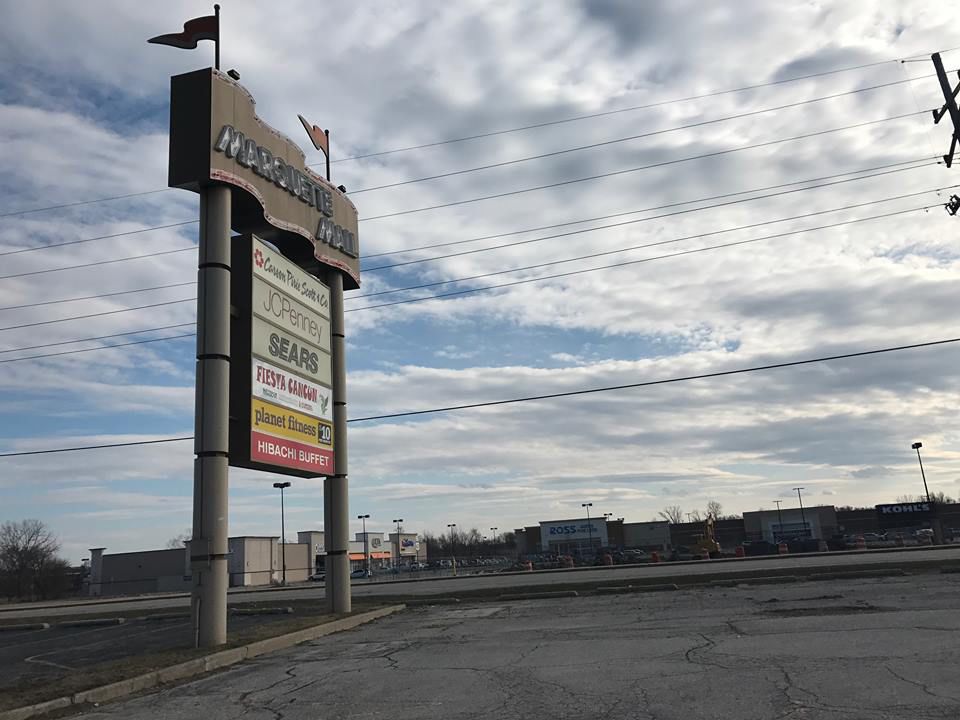 A sign for the Marquette Mall in Michigan City advertises businesses that are mostly closed save for Planet Fitness and Sears, which will close soon. 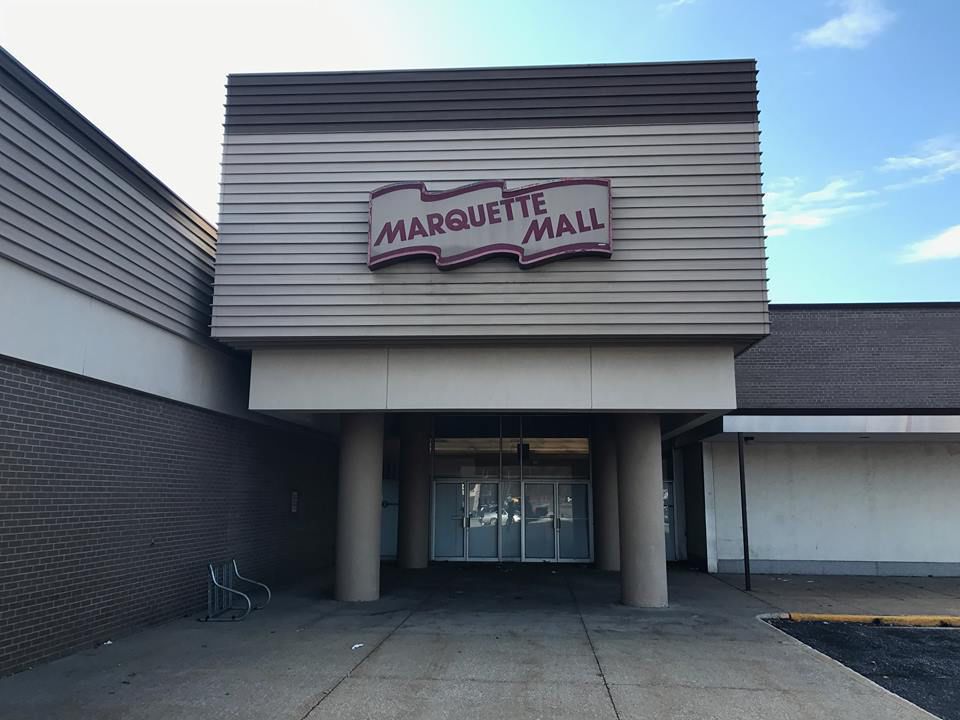 Sears will close its Michigan City store, the last anchor at the nearly dead Marquette Mall.

Sears, the original everything store and long the largest retailer in the United States, announced it would close 40 more stores as it looks to restructure in Chapter 11 bankruptcy court. The Sears department store at 3901 Franklin St. in the Marquette Mall in Michigan City will be shuttered for good in February.

"As part of Sears Holdings' processes to accelerate its strategic transformation and facilitate its financial restructuring, on Nov. 8 the company informed associates at 40 stores that we will be closing these Sears and Kmart stores in February 2019," the company said in a statement. "Liquidation sales at these stores are expected to begin late next week."

The closures announced Thursday are in addition to the previously announced closure of 142 unprofitable stores expected to be completed near the end of the year.

Sears is already liquidating inventory at the Big Kmart at 430 W. Ridge Road in Griffith Park Plaza in Griffith, which will be closed after Christmas.

The Sears in the Southlake Mall in Hobart and the Kmart in Valparaiso will be the troubled Hoffman Estates-based retailer's last remaining stores in the Region, if it survives the bankruptcy process, which is not a given.

Sears was the last anchor store remaining in the 53-year-old, 481,446-square-foot Marquette Mall in Michigan City.

J.C. Penney's closed in 2015, the nearly empty interior of the mall was closed off a year later. And Carson's shuttered earlier this summer after that department store chain went bankrupt.

The Marquette Mall's few remaining tenants — Planet Fitness, GNC and the Michigan City LaPorte Convention and Visitors Bureau — are oriented toward Franklin Street traffic, as if the massive enclosed mall were a strip mall.

Michigan City Mayor Ron Meer has said the city would hope to work with a developer to tear down the Marquette Mall and bring in a more modern retail development along the busy commercial artery.

Traditional brick-and-mortar retailers have been faltering around the nation and in the Region in recent years, as more shoppers gravitate online.

David's Bridal files bankruptcy but hopes to stay in business

One-hundred-thirty-two-year-old Sears was one of the world's most successful retailers, building a mail order catalog empire that brought the …

Sears' biggest holder bids $4.6B for rest of bankrupt chain

NEW YORK — Eddie Lampert and his ESL Holdings hedge fund are offering to buy the rest of Sears for up to $4.6 billion in cash and stock.

Recap: A look at businesses that closed in Northwest Indiana in 2018

Some have been called 2017 the "retailpocalypse" because of the stunning number of brick-and-mortar stores that have been closing across the country.

Sears at Marquette Mall in Michigan City to close this weekend

After 51 years, Sears will close its department store in the Marquette Mall in Michigan City, potentially dooming the struggling mall to the w…

The bankrupt retailer Shopko will close both of its Northwest Indiana stores, exiting the Region altogether, as it looks to restructure.

After more than six decades, Region residents will no longer be able to head to Carson's, formerly Carson Pirie Scott, to buy gifts for Christ…

The Carson's department store chain, a staple of Region life for decades, is winding down in bankruptcy court and will shutter all locations i…

Everything must go: Region Carson's stores among Bon-Ton locations to have going-out-of-business sale starting Friday

The Bon-Ton Stores, Inc. announced Thursday that going-out-of-business sales will begin Friday in 212 stores and e-commerce websites under the…

Carson's will close its department stores in Southlake Mall in Hobart, the Marquette Mall in Michigan City and in Hammond, where the three-sto…

Carson's will close its department stores in Southlake Mall in Hobart, the Marquette Mall in Michigan City and in Hammond, where the three-sto…

Creditors of Carson's parent company The Bon-Ton Stores are looking to buy and liquidate the regional department store chain, which employs 20…

Buyer potentially could save Carson's at Southlake Mall

An investor group has stepped forward and sent Carson's parent company The Bon-Ton Stores a letter it intends to buy it out of bankruptcy, a d…

A sign for the Marquette Mall in Michigan City advertises businesses that are mostly closed save for Planet Fitness and Sears, which will close soon.

Sears will close its Michigan City store, the last anchor at the nearly dead Marquette Mall.