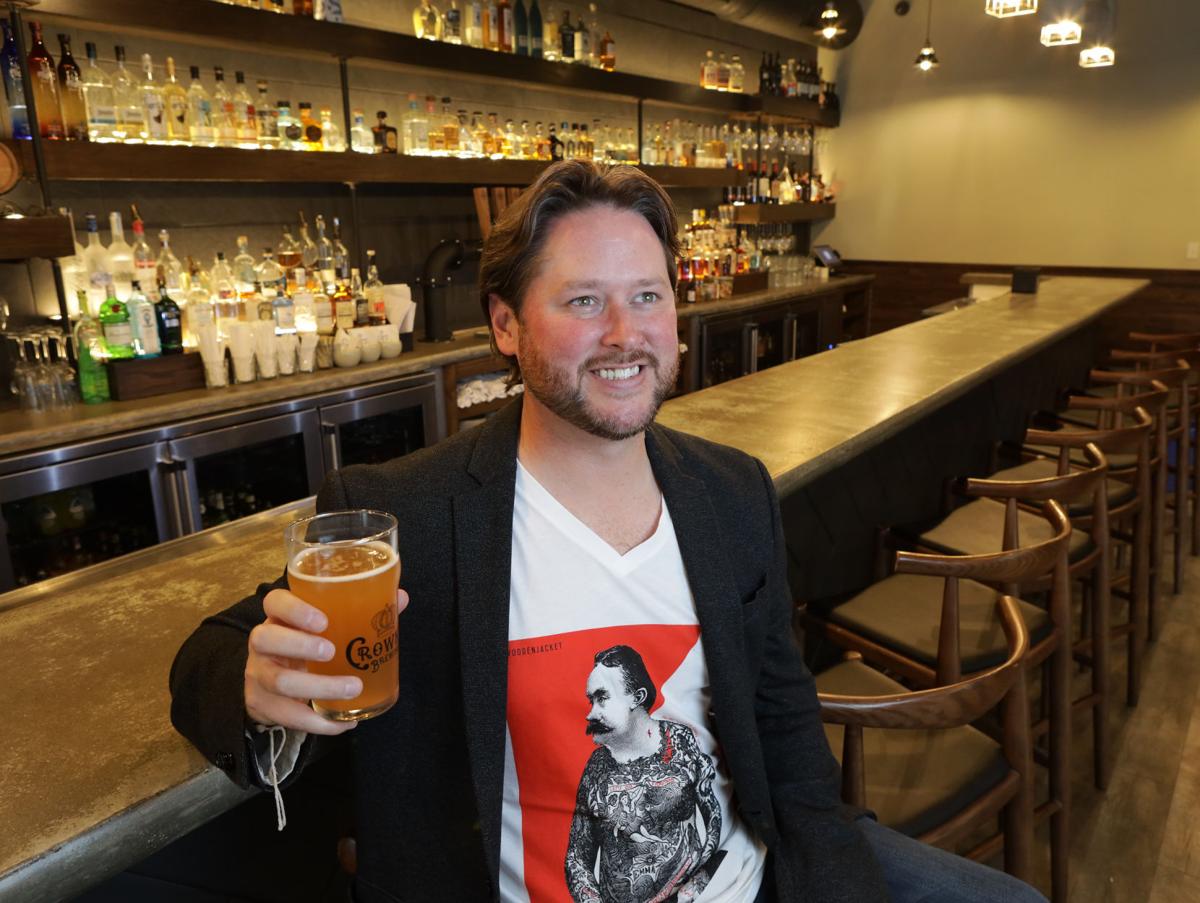 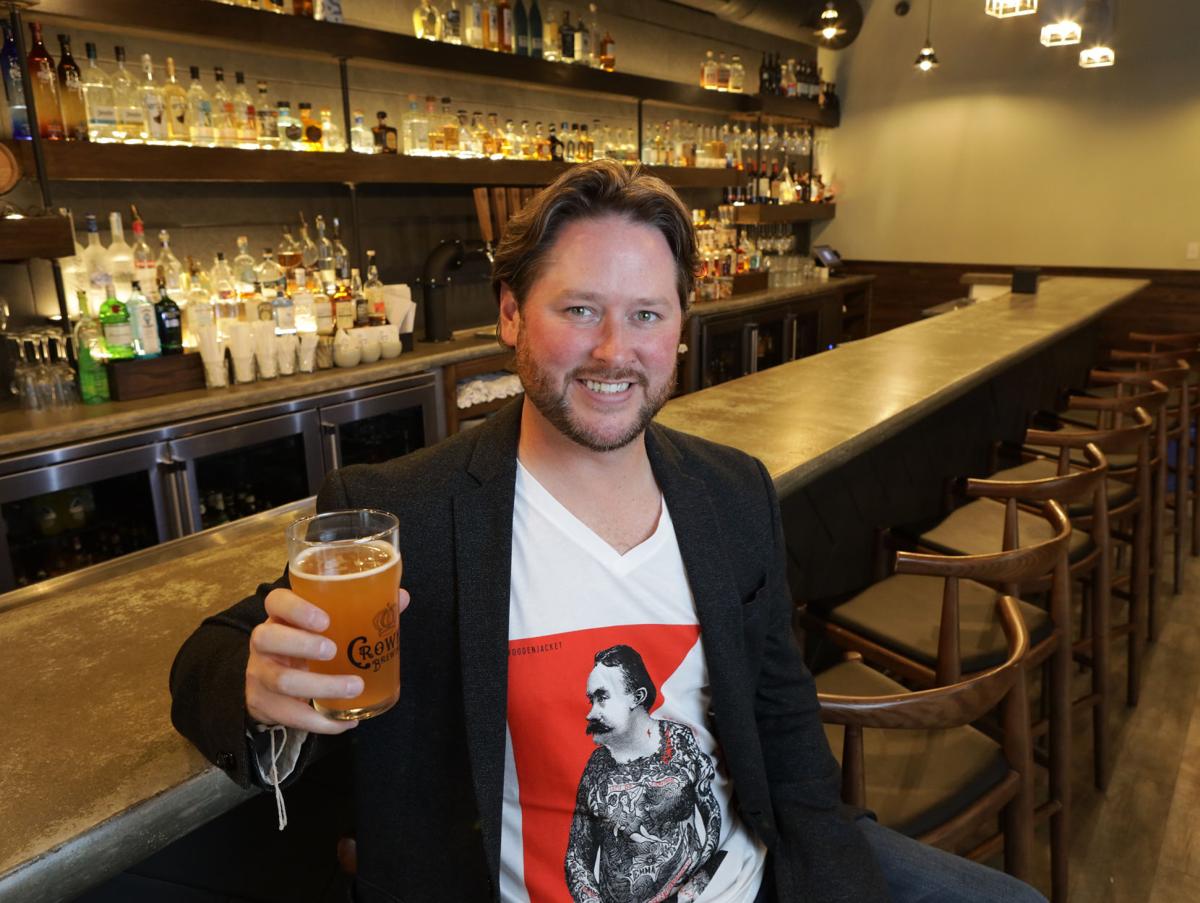 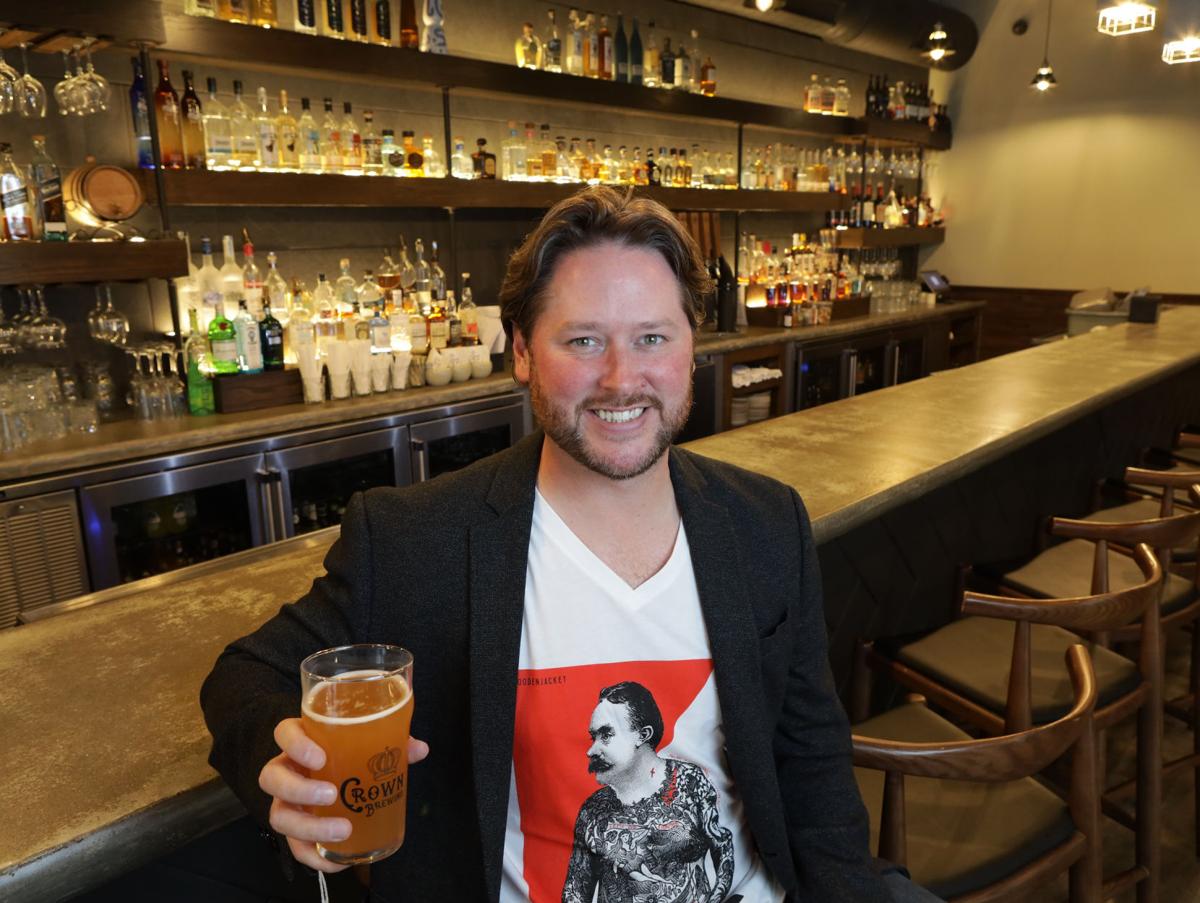 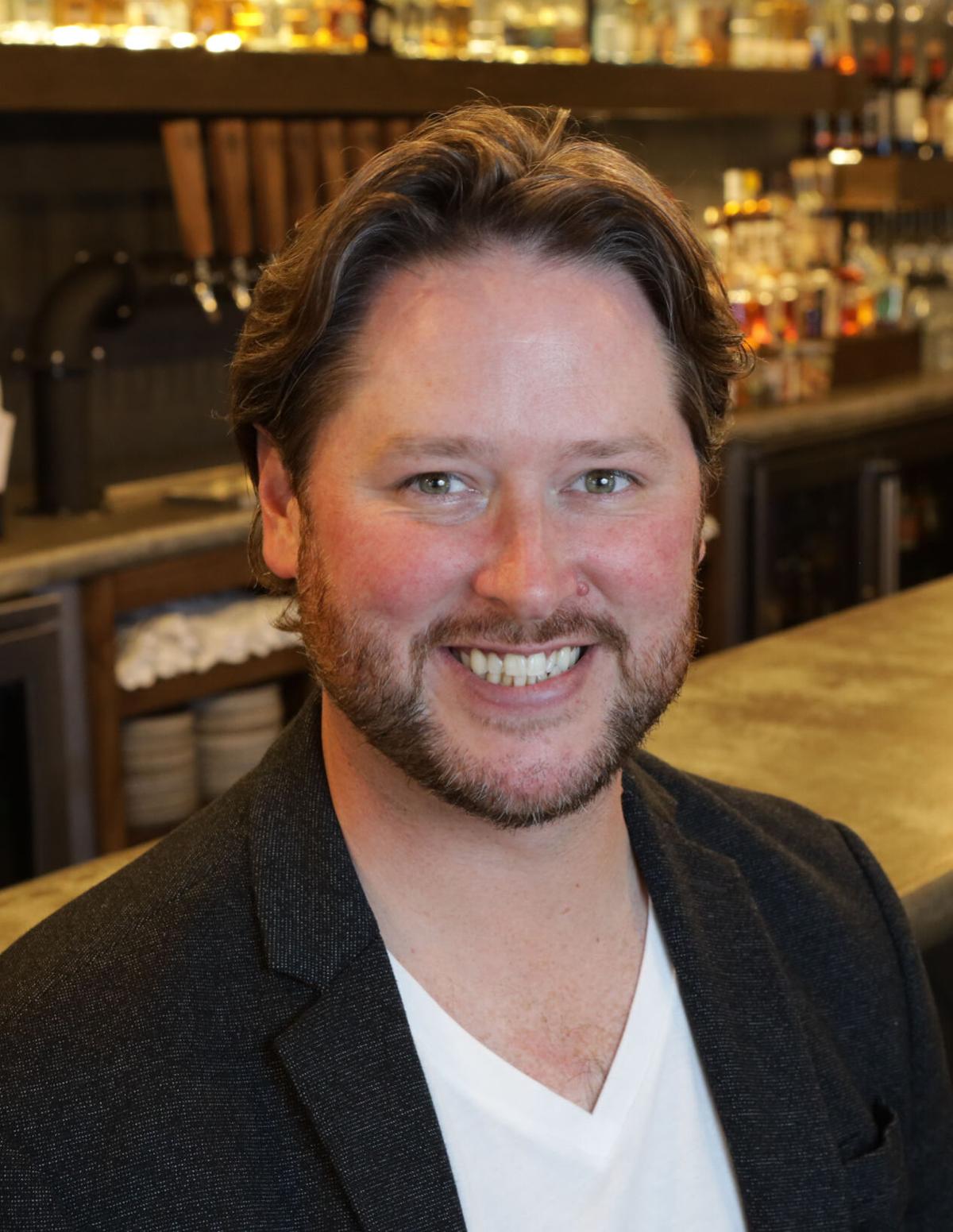 When Santa delivered on his request for a camera, Alan Myszkowski had no idea it would lead to a promising career in promotions and public relations.

Now the owner of Local 219, a Crown Point-based media company, Myszkowski was selected as one of The Times’ 20 under 40, which recognizes young professionals in Lake, Porter and LaPorte Counties who stand out in their professions and their communities. Honorees are chosen by a committee that reviews nominations from the public.

Originally from Hammond’s Hessville neighborhood, Myszkowski moved with his parents Allan and Toni to St. John when he was in the eighth grade. He graduated from Hanover Central High School in 2000 and enrolled at Purdue North Central, planning to major in English.

“I enjoyed the writing, but I really enjoyed the reading,” he said. “I fell in love with a lot of the authors, like Hemingway and Twain. I was kind of a unicorn in school because I was into sports but I loved to read.”

After more than two years of college life, Myszkowski quit and went into coaching baseball. He’d been a catcher on his high school team, but he became a private coach mostly in pitching, traveling the country putting on clinics and camps before getting the job as pitching coach for Andrean High School. Apparently, he was doing something right because his players set a number of school records and then won a state championship.

When Purdue North Central hired him as its pitching coach, he decided to take another shot at that English degree, finally graduating in 2014.

While still in high school, Myszkowski asked for a movie camera one Christmas and he took it with him almost everywhere, capturing moments of his life at home and in sports.

“They were always supportive, no matter what I tried to do,” he said of his parents.

When Myszkowski resumed his collegiate studies, he began to think about the media as a career. He took over operation of the school paper in 2012-13, and that eventually led to an internship at Lakeshore Public Television and an assignment shadowing Times columnist and lifestyle reporter Phil Potempa.

“Eventually it became an easy decision to get into the media business," Myszkowski said.

He was working for Lakeshore Public Television, traveling the area doing live coverage of area high school sports teams and other projects when he took the plunge in November 2017 to form Local 219.

“I started the company knowing how giving someone proper exposure could help them. I started with a couple thousand dollars in the bank. I made the leap, and I haven’t looked back. Fortunately, my wife let me do it. She’s always believed in me and that, if I had conviction, I would succeed. When she saw how passionate I was, she just said, ‘Make it happen.’”

His first client was his college alma mater, now called Purdue Northwest, which hired his new company to shoot a video of the campus highlighting one department. That has been followed by several other contracts with PNW, as well as others for businesses and organizations throughout Northwest Indiana. Among those was a video honoring The Times’ recent Business and Industry Hall of Fame inductees.

“I do a lot of things with charities, any thing I can do with a lifestyle kind of touch," Myszkowski said. "The beauty of what I do is my office changes every day. I can be at Meals on Wheels to shoot a video and be doing something else during another part of the day.”

Myszkowski and his wife Amber were married in 2016 and live in Crown Point with their two children, Brooklyn and Jude

“I get to choose the people I work for, and I love helping them succeed as much as they are helping us. I try to make sure the vision of that business gets out there.”

Notable: Myszkowski has been a baseball pitching coach at the high school and college level.

Quote: “I get to choose the people I work for, and I love helping them succeed as much as they are helping us. I try to make sure the vision of that business gets out there.”