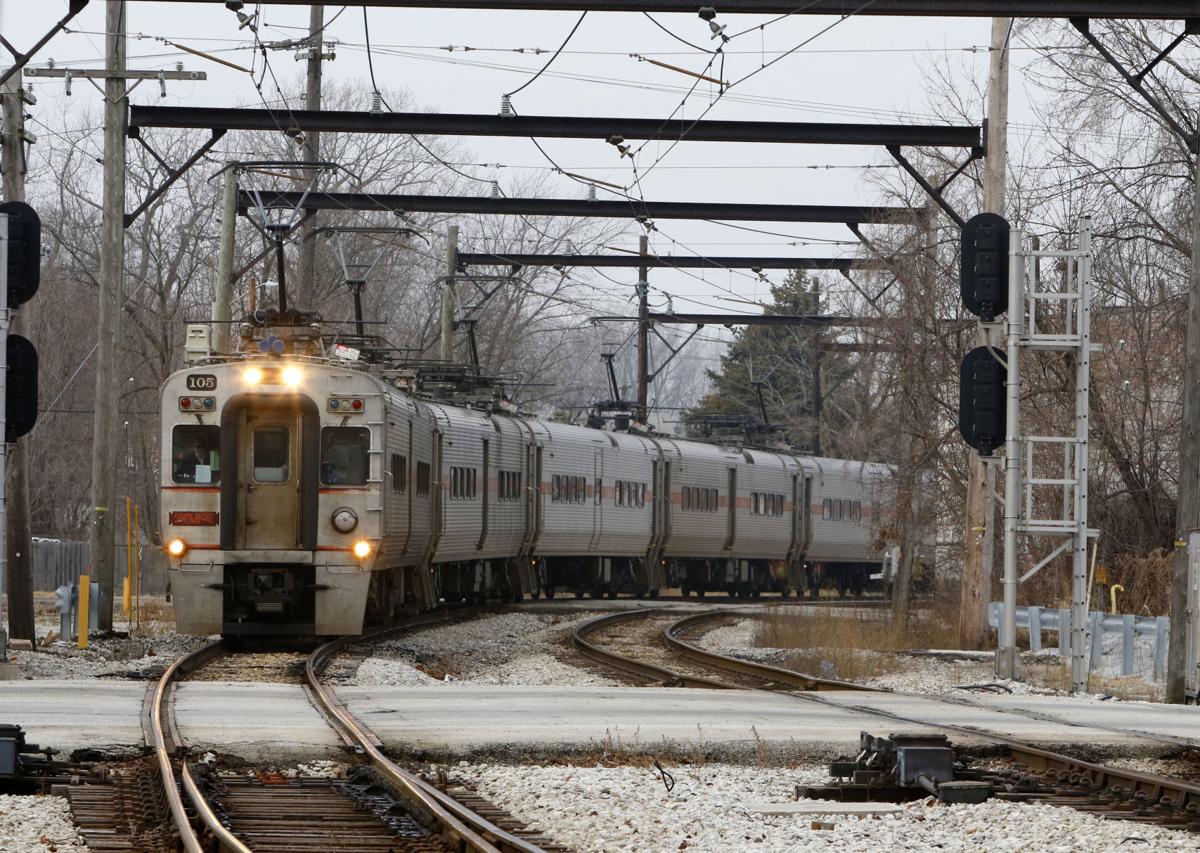 Community leaders throughout the Region are optimistic about South Shore Commuter District's double track and West Lake Corridor extension and the belief it will drive housing, industrial and retail development in years to come. Read about it on Page 4. 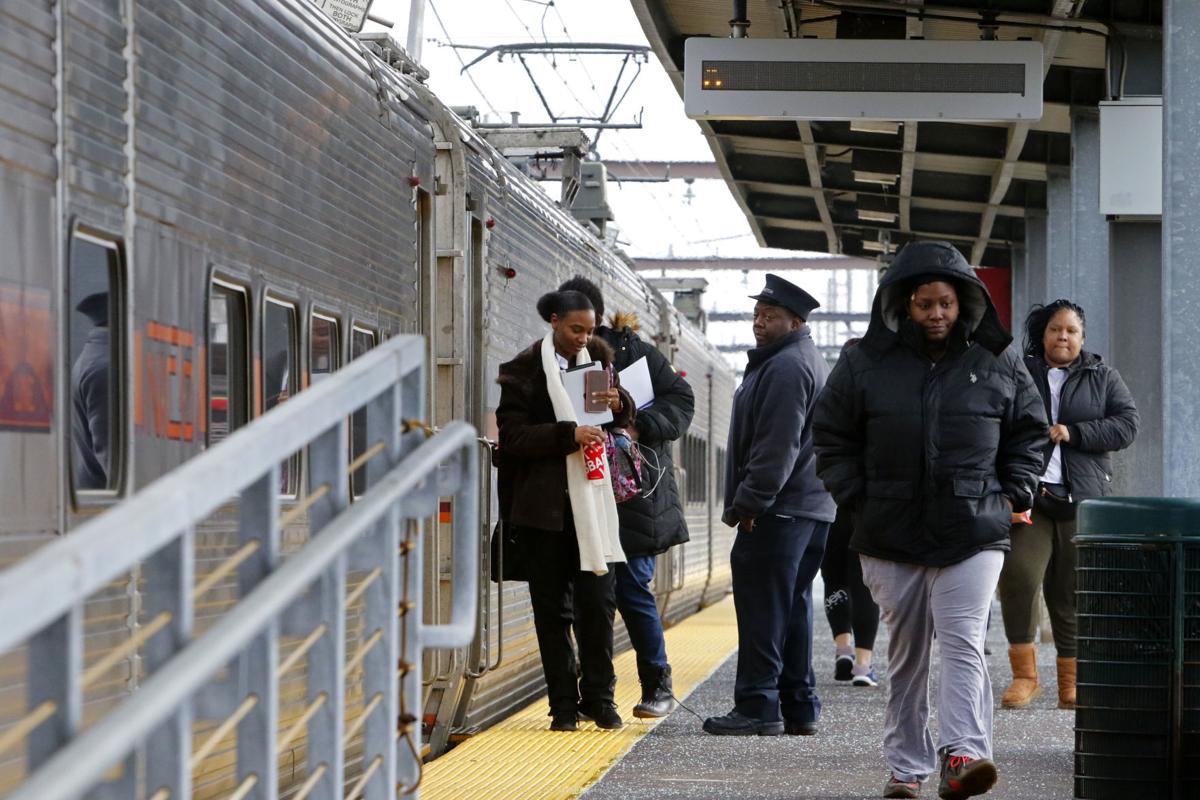 CHESTERTON — The future of the West Lake Corridor commuter rail extension came into clearer focus Monday when the NICTD Board of Trustees authorized railroad management to enter into negotiations with a joint venture of Chicago-based companies to design and build the new rail line.

Chicago-based construction companies F.H. Paschen and Ragnar Benson were deemed to have made the “best value” proposal to complete design work and undertake construction on a project expected to last four years.

A team of Northern Indiana Commuter Transportation District managers and consultants spent the past five weeks reviewing the technical aspects of two proposals to do the work. Officials opened the financial portion of the proposals Monday.

The Paschen/Ragnar Benson price of $664.2 million was nearly $71 million less than the $735 million proposed by the joint venture of Chicago-based Walsh Group and Missouri-based Herzog Contracting. Paschen/Ragnar Benson also scored higher on a qualitative assessment that judged the proposals on aspects other than price, boosting its "best value" rank.

“This was huge to get to this point today,” NICTD President and CEO Michael Noland said after Monday’s meeting. But he said significant negotiations remain before coming to terms on a contract, including on the cost of the work.

“The prices were higher than our expectation,” Noland said of the proposals, without revealing NICTD’s cost estimate.

The West Lake Corridor would run nine miles from the South Shore Line in Hammond to the Munster-Dyer town line and include four new stations, a maintenance yard and other related infrastructure. Plans call for it to begin service in February 2025, though South Shore officials hope service will begin in fall 2024.

NICTD’s capital plan includes $816 million for the project. Planning and engineering work began in earnest more than five years ago, with nearly one-third of engineering work completed by last year.

NICTD, along with the Northwest Indiana Regional Development Authority and Indiana Finance Authority, are working through the Federal Transit Administration’s Capital Improvement Grant program to secure a 38% federal funding commitment to the project.

The project is currently in the FTA’s engineering phase, with negotiation of a full-funding grant agreement the next and final step. Noland said NICTD hopes for that to be concluded this fall.

Other West Lake business conducted Monday included approval for NICTD management to enter negotiations with the engineering firm AECOM to provide further construction management services for the project, and approval of demolition contracts for structures that will need to be removed to accommodate the railroad.

Those include $2.2 million in contracts with Actin of East Chicago for demolition of 80 residential structures and 66 outbuildings along the West Lake route, and a $1 million contract with C. Lee Construction of Gary for demolition of nine commercial buildings.

If all goes according to plan, two companies with experience in major construction across the country, including transit-oriented projects in Chicago, will break ground on the West Lake project this year.

F.H. Paschen was founded in Chicago in 1975, with predecessor companies dating to 1871. It has done a variety of transit projects for the Chicago Transit Authority, including the $180 million 95th Street terminal improvement project, the $84 million Washington/Wabash Loop elevated station, $47.2 million in Red Line station improvements along the Dan Ryan Expressway and a variety of other station and construction renovation projects.

Ragnar Benson’s area projects have included work for the CTA and Metra, including Quincy Station renovation and track renewal along the Wells and Van Buren streets for the CTA, and work on an eight-mile expansion of the Union Pacific West Line for Metra.

Monday’s meeting marked the first for new Trustee Jim Arnold, a former state senator and current member of the LaPorte Community School Board, who was appointed by Gov. Eric Holcomb to replace former Michigan City Mayor Ron Meer on the board.

Another new member, Gary Mayor Jerome Prince, who replaced his predecessor, Karen Freeman-Wilson, was not in attendance. The board’s chairman, Indiana Department of Transportation Commissioner Joe McGuinness, also was absent. In addition to Arnold, Trustees Jeff Good, a Porter County commissioner; and Andrew Kostielney, a St. Joseph County commissioner, were in attendance at Monday’s meeting.

The South Shore Line's governing board approved construction agreements Monday with Hammond, Munster and Dyer regarding the West Lake Corridor.

Investigators are trying to piece out how an apparent live grenade snagged by a fisherman Monday night wound up in the Little Calumet River.

The body of a previously missing 82-year-old man was found near the Indiana Toll Road Monday afternoon, family has confirmed.

The bill would give the Northwest Indiana Regional Development Authority authority to create nonprofit entities to enhance its ability to encourage development around commuter rail stations.

The South Shore Line's plan to double-track the railroad between Gary and Michigan City has received a major boost.

The Double Track and West Lake corridor projects are advancing in a federal grant program, getting them one step closer to receiving funding.

Construction is poised to begin in October on the 8-mile West Lake extension of the South Shore commuter rail line between Hammond and Dyer.

Community leaders throughout the Region are optimistic about South Shore Commuter District's double track and West Lake Corridor extension and the belief it will drive housing, industrial and retail development in years to come. Read about it on Page 4.