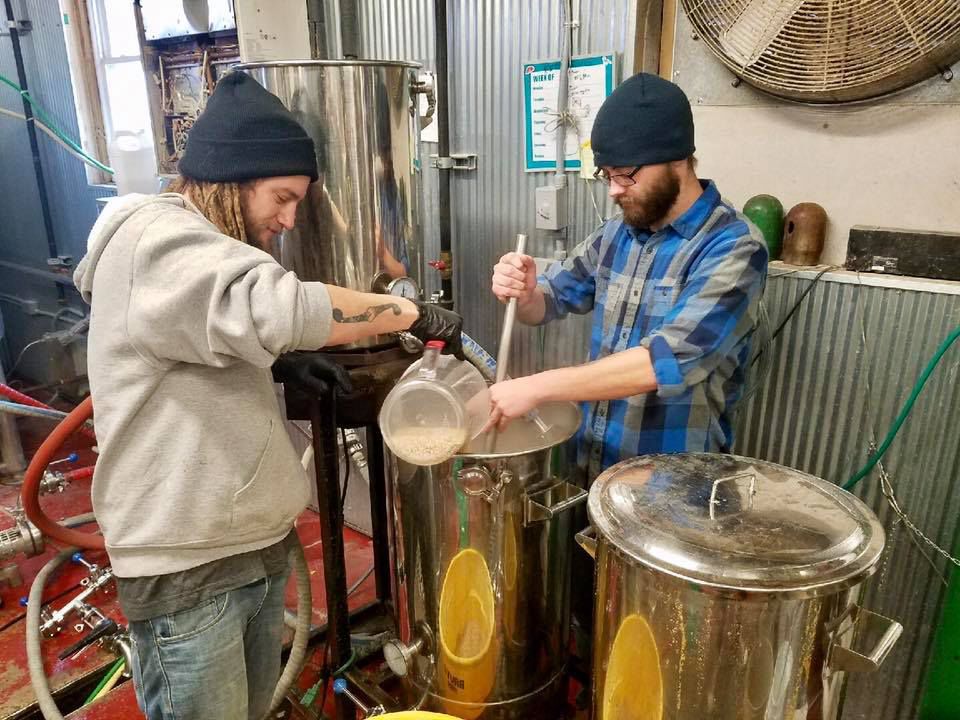 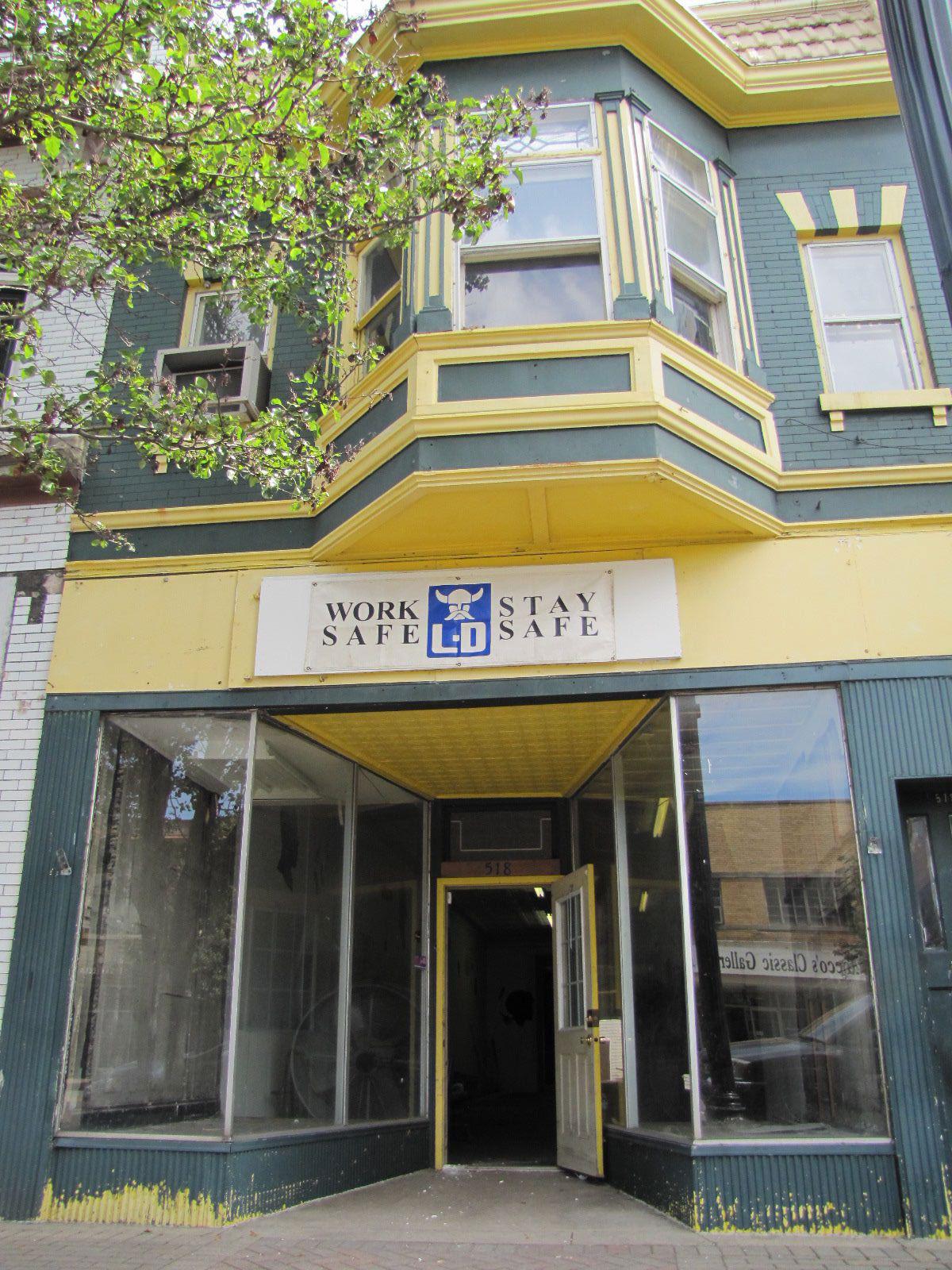 Burn 'Em Brewing plans to open the Bare Bones gastropub in this vacant building at 518 Lincolnway in LaPorte. 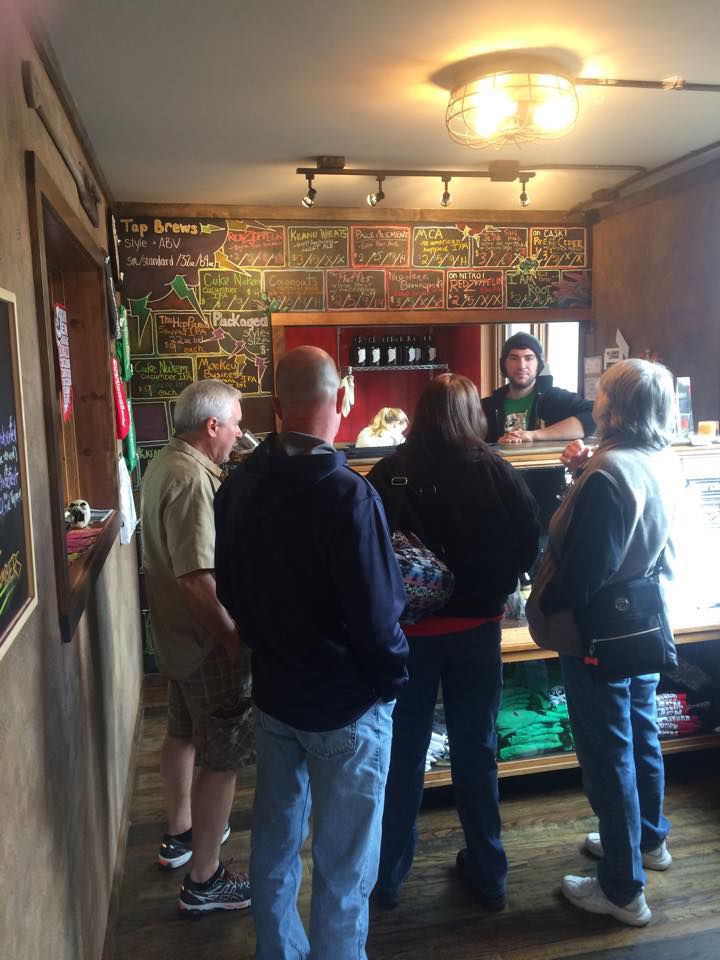 Customers gather at Burn 'Em Brewing, which is opening the Bare Bones gastropub in downtown LaPorte. 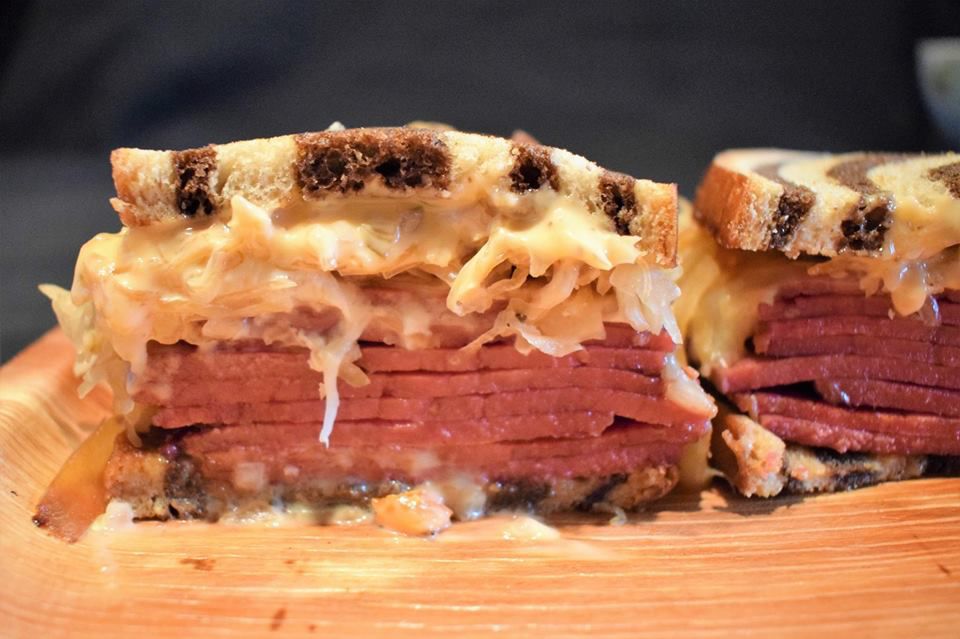 Burn 'Em Brewing plans to cure its own corned beef at the Bare Bones gastropub in downtown LaPorte. 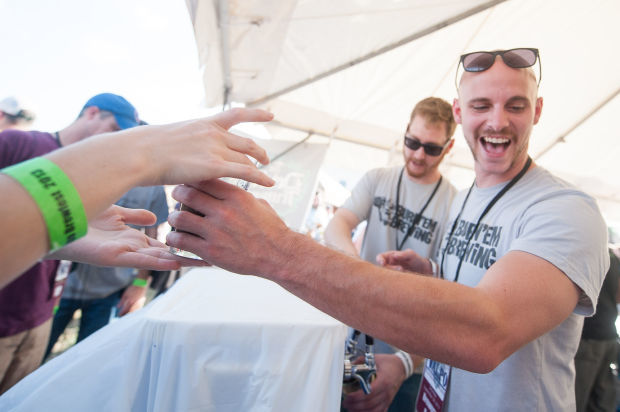 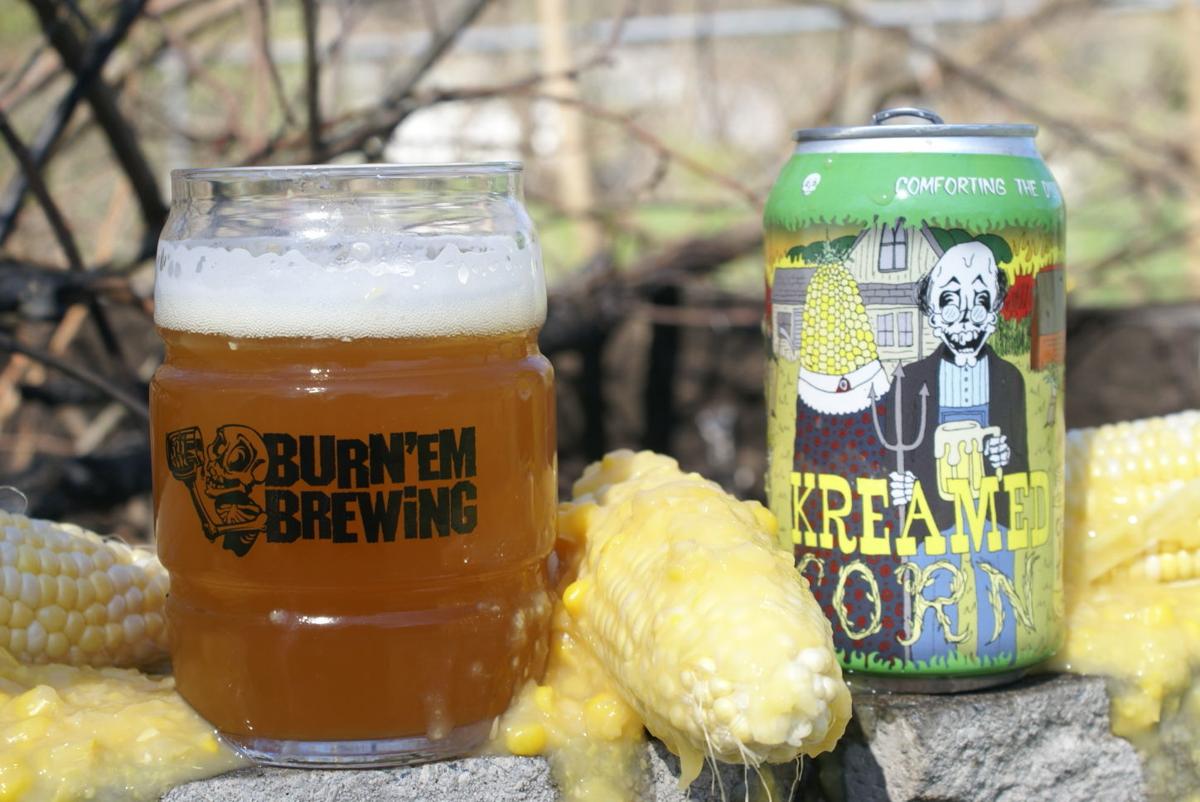 Burn 'Em Brewing in Michigan City will open a gastropub in LaPorte.

One of the most popular and well-regarded craft breweries in Northwest Indiana plans to start applying the same creativity to food that it does to beer.

Burn 'Em Brewing is working on opening the fast-casual Bare Bones gastropub at 518 Lincolnway in downtown LaPorte. The craft brewery, whose beer is distributed widely across the Region and has a small taproom in Michigan City, plans to serve craft beer, cider, wine and some beer and wine cocktails along with a seasonal food menu at its latest venture.

"We'll bring a similar approach as we do with our beer," said Blake Murray, one of Burn 'Em's founders. "We'll use local farms, have a large and eclectic beer selection, and have a seasonally changing menu."

"We'll do things like cure our own corned beef and ferment items like sauerkraut," said Murray, who previously cooked at Greenbush Brewing in Sawyer and won a corned beef competition in southwest Michigan. "We'll have stuff like small plates and shareable plates."

The hope is that the gastropub will be a destination that will draw visitors to LaPorte. The city's Urban Enterprise Association purchased the former Scavengers knick-knack store, spent $250,000 on renovations, and looked for "an ice-cream shop, brewery, winery or retail establishment with the potential to make a noticeable positive impact on traffic downtown."

Urban Enterprise Association vice president Bert Cook previously told The Times the board wanted a project that would create excitement about the downtown, which it is looking to revitalize.

The Urban Enterprise Association approached Burn 'Em, which will get to keep the building for $1 if the gastropub is still open and thriving in five years.

Burn 'Em had been looking to expand to food for some time and draws much of its customer base from LaPorte.

"People have been asking us to come down here for years," said Murray, who lives in downtown LaPorte.

The second floor of the building is now being renovated to be rented out, and the hope is to open the gastropub this spring.

Bare Bones will seat 50 to 60 people, including 40 to 50 in a family-style dining area up front. It will also have a 21-years-old and older bar and a deli counter where people can place their orders.

"We'll have runners bringing out the food or a second drink if you wanted anything more," Cook said. "It's a newer concept for staffing. We're not going to have traditional wait staff who only get paid $2 or $3 an hour. We're looking to get away from that."

Bares Bones should employ at least 10 people in the kitchen, and a similar number in the front of the house, Murray said.

The gastropub will have about 14 beers, wines and ciders on tap, including some guest drafts of craft beer. It will be able to sell carryout, such as Burn 'Em six-packs.

"It should be a nice thing for downtown LaPorte," Murray said. "There are a lot of sports bars and smokey bars, but this will be non-smoking. We should have some live music, mostly acoustic acts on the weekends."

The gastropub will have at least one special Burn 'Em beer not available anywhere else and will have seasonal beers like marzens and lagers to celebrate Oktoberfest and Irish reds for St. Patty's Day.

"We're still wanting to expand Burn 'Em in Michigan City, but that's down the road," he said. "This was an opportunity that we jumped on. It's called Bare Bones because we're starting minimal and leaving room to grow."

Burn 'Em was founded in 2013 and its beer is now widely distributed across the northern two-thirds of the state, including in Indianapolis, Fort Wayne, Muncie, Bloomington, and Columbus.

As soon as next year, Region brides will be able to tie the knot by trellises of grape vines in a pastoral Napa Valley-like setting.

More than 33 million Americans have some Irish ancestry, and two Region businesses give them a way to connect with their roots.

A craft beer writer started getting into craft coffee, and has opened a coffee roastery that supplies beans to coffee shops and craft brewerie…

Off Square Brewing canning, distributing after less than a year

Northwest Indiana's newest craft brewery, Off Square Brewing in Crown Point, hadn't planned even to look at distribution until after it had a …

Black Wednesday, the Wednesday before Thanksgiving, is widely considered one of the biggest bar nights of the year.

Tickets are now on sale for the Eighth Annual Crown Beer Fest, which returns June 10 to the Lake County Fairgrounds, 889 S. Court St. in Crown Point.

Griffith has “leveled up” with an arcade bar, a trendy concept that started in the hipster neighborhood of Williamsburg in Brookyln and has ga…

Burn 'Em Brewing plans to open the Bare Bones gastropub in this vacant building at 518 Lincolnway in LaPorte.

Customers gather at Burn 'Em Brewing, which is opening the Bare Bones gastropub in downtown LaPorte.

Burn 'Em Brewing plans to cure its own corned beef at the Bare Bones gastropub in downtown LaPorte.

Burn 'Em Brewing in Michigan City will open a gastropub in LaPorte.