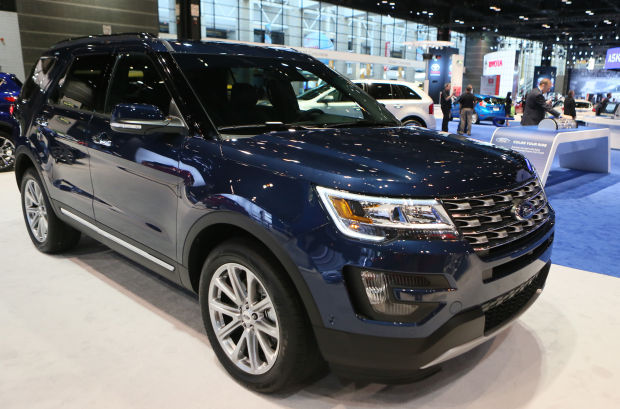 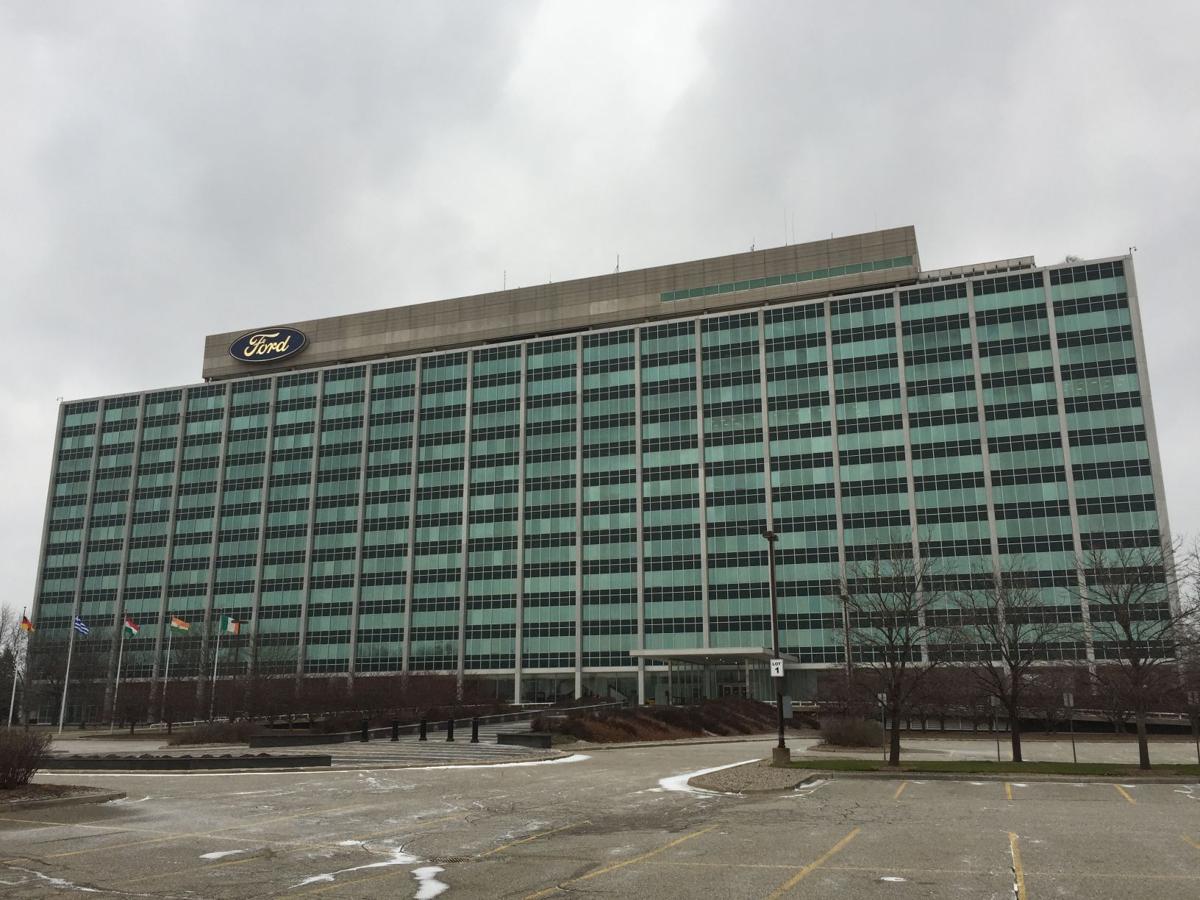 Ford's headquarters in Dearborn, Mich. is pictured above. Sales of Ford's locally made Explorer rose 7.2 percent in January.

Ford Explorer sales dropped for the first time in seven years in 2016, but the popular mid-sized Sport Utility Vehicle that's made in the Calumet Region started 2017 on the right track.

"Ford brand SUVs were up overall 6 percent,  but at retail they were up 11 percent, and that marks our best start to Ford brand SUV’s in company history," Ford Sales Analyst Erich Merkle said.

* Figures are year over year

Ford to pay $9,000 bonuses in jolt to local economy

Ford, one of the largest employers in the Calumet Region, is going to pay out $9,000 profit-sharing bonuses to thousands of local workers this…

Massive rail car plant to be built in Hegewisch

Police were out hunting for drunken drivers on St. Patrick's Day in Porter County, but didn't find any.

Ford Motor Co. slashed water use by 13 million gallons at its Chicago Assembly Plant in Hegewisch last year, and is looking to cut it by an ad…

Flex-N-Gate Corp. plans to hire nearly 300 workers at a new auto parts factory in Hegewisch, just across the state line.

Ford's profit-sharing program will mean a $49.5 million injection of cash into the Calumet Region economy this spring.

The Chicago Assembly Plant in Hegewisch will start making a new police vehicle, its third vehicle specifically designed and manufactured for l…

Sales of the Calumet Region-made Ford Explorer dropped by 3.6 percent in 2016, the first annual loss for the top-selling midsize SUV since 2009.

Ford Explorer sales had fallen for six straight months until the locally made sport utility vehicle finally rebounded in November.

The locally made Ford Police Interceptor beat out competitors in the Michigan State Police and Los Angeles County Sheriff tests, which are hug…

Ford's headquarters in Dearborn, Mich. is pictured above. Sales of Ford's locally made Explorer rose 7.2 percent in January.