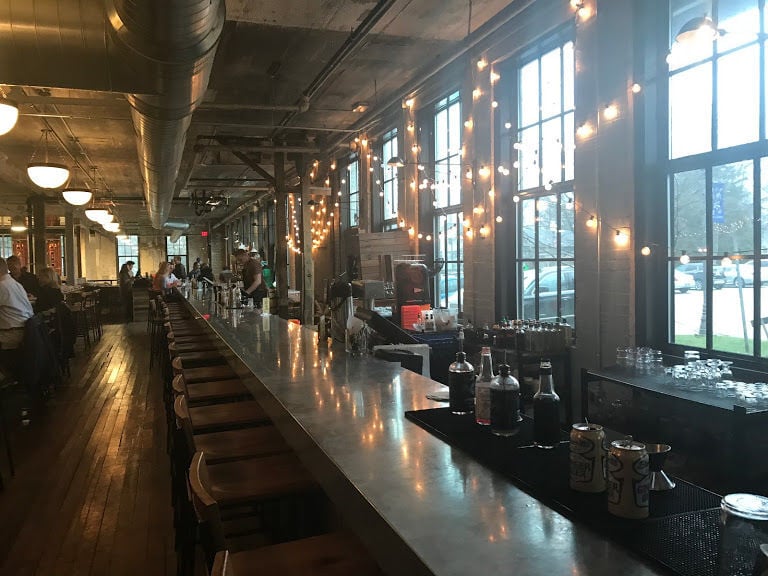 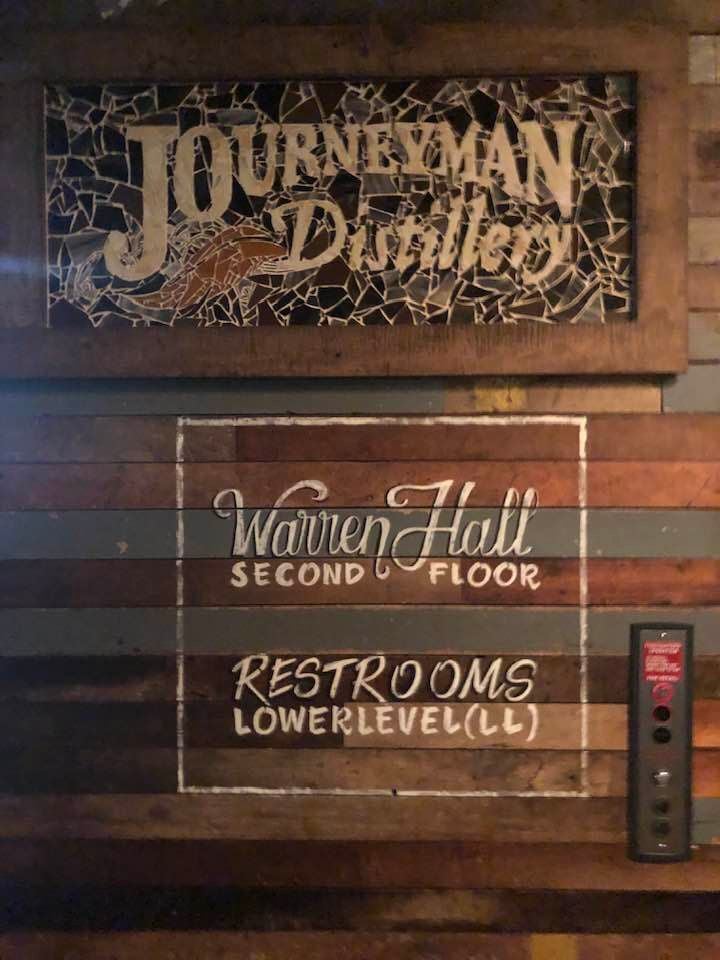 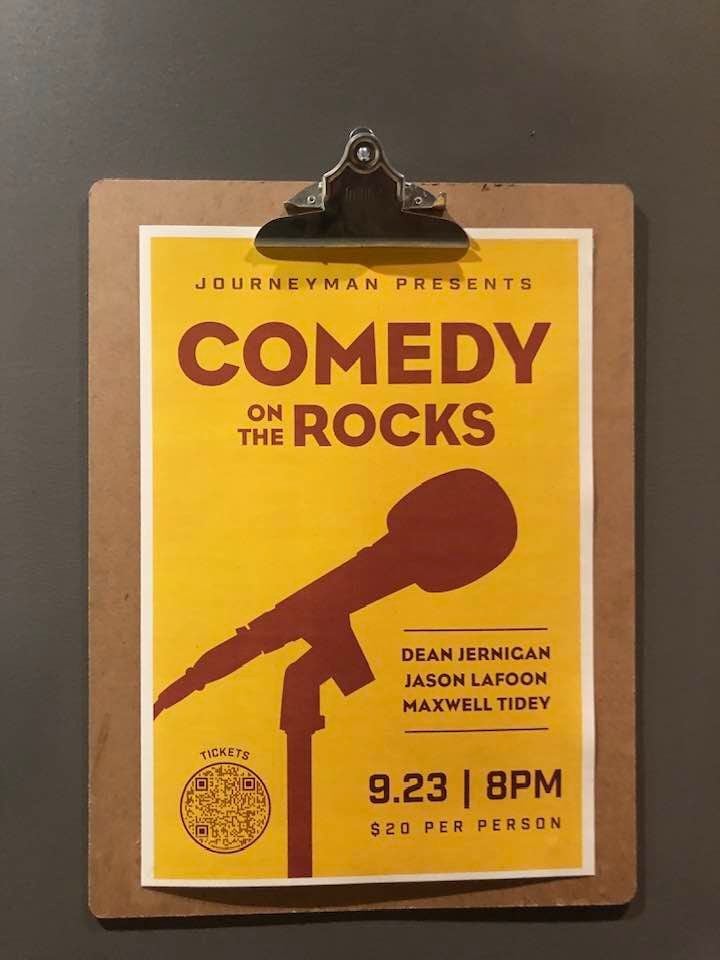 Journeyman Distillery in Southwest Michigan plans to bring the laughs with a Comedy on the Rocks standup show on the eve of Thanksgiving.

The destination distillery just across the state line in Three Oaks, Michigan will host three comedians in its Still Room at 7 p.m. Central Standard Time on Nov. 24

"Some call it Drinksgiving, but we say it’s time to bring the holiday gang out for some pregame celebration and pre-turkey shenanigans. Three comedians will fill the comedy night with laughter as attendees fill their glasses with the award-winning spirits produced just beyond the gallery wall separating the stage from Journeyman’s working stills," Journeyman Distillery said in a press release.

Chicago-based comedian Paul Farahvar will engage in his trademark self-deprecating dry humor. He hosts the shows "Drink Date Laugh" and "Everyone's a Lawyer" at the Laugh Factory in Chicago. He's also a regular performer at venues like Zanies and ACME Comedy Club.

The touring Vikram Balaji and regular Comedy on the Rocks performer Maxwell Tidey also will take the stage.

"Known for his unapologetic, twisted humor Vikram Balaji is an internationally touring comedian who has performed in six countries and various comedy festivals and open mic nights. He has opened for other prolific comedians including Russell Peters, Nick Di Paolo, and Jim Florentine," Journeyman Distillery said in a press release. "Journeyman alumnus, Maxwell Tidey, returns as your host for the comedy night. As the House Manager at The Drop Comedy Club, Max has worked alongside national touring comics. He brings charm and wit to the stage and says he stands up to comedy by simply being himself—“in the best and worst of ways."

Visitors also can get some holiday shopping done in Journeyman's extensive gift shop.

Admission is $20 per person. Comedy on the Rocks shows often quickly sell out.

Explosion rocks Cleveland-Cliffs Burns Harbor: 'Sounded like when two trains slam into each other'

An SUV in the drive-thru lane at the White Castle at the corner of Indianapolis Boulevard and 119th Street in Whiting crashed through the fast-food restaurant's storage building.

Midwestern Electric provides electrical services for traffic infrastructure to cities, states and other government agencies across the Midwest. The firm installs and maintains traffic signals, streetlights and other electrical systems in Indiana and Illinois.

BP diversifying but refinery and Region jobs here to stay: 'We don't see anything that will reduce jobs'

BP has been shifting away from fossil fuels to a more diversified energy mix that includes wind and solar.

Crowds turned out for Black Friday, kicking off the start of what's expected to be a record holiday sales season.

It's shaping up to be a busy weekend in Miller with a community art exhibit, cookie walk and TEDx GARY Women.

BP agreed to pay $512,450 in penalties and implement more pollution controls at the BP Whiting Refinery after reaching a settlement with environmental groups that sued over repeated air violations in 2019.