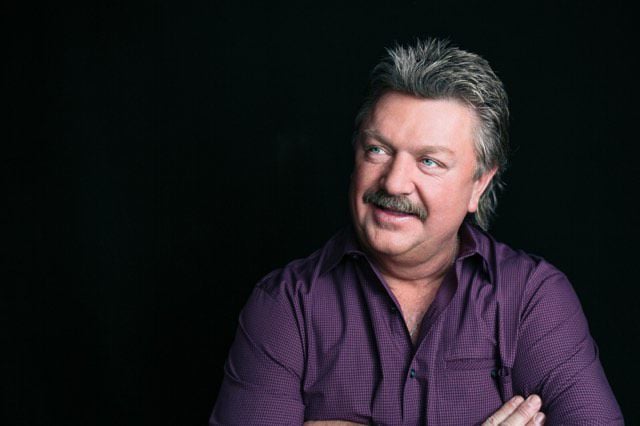 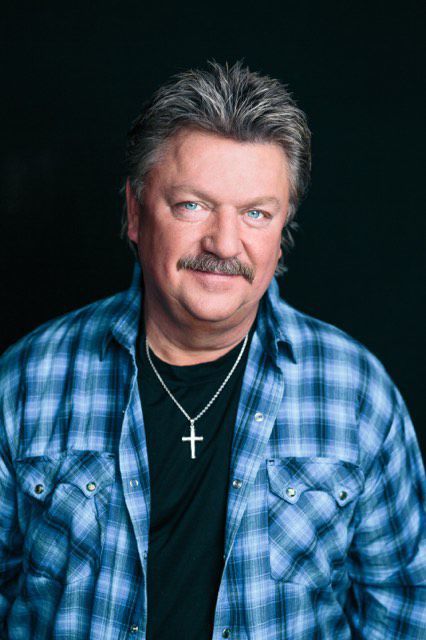 Country music legend Joe Diffie – known for hits like "Pickup Man," "Home", "If the Devil Danced (In Empty Pockets)," and "Third Rock from the Sun"  –  will bring his country show to the Hobart Art Theatre in downtown Hobart this winter.

Tyrus Joseforsky's promotion Flight Levelz Entertainment, which staged the Hometown Country Jam at the Brickie Bowl and Uncle Kracker's sold-out show at the Hobart Art Theatre, arranged for Diffie to play at 9 p.m. Jan. 25 at the Hobart Art Theatre at 230 Main St. Doors open at 7 p.m., and the opening act who has yet to be announced takes the stage at 8 p.m.

"A native of Tulsa, Oklahoma, Diffie is a member of the Oklahoma Music Hall of Fame and has been a member of the Grand Ole Opry for 25 years," Joseforsky said in a press release. "In 1990, Diffie signed with Epic Records and released his debut album 'A Thousand Winding Roads.' His very first single, 'Home,' hit No. 1. He continued to dominate the charts throughout the '90s with such hits as 'New Way (To Light Up an Old Flame),' 'If the Devil Danced (In Empty Pockets),' 'Is It Cold in Here,' 'Prop Me Up Beside the Jukebox (If I Die),' 'So Help Me Girl,' 'Bigger than the Beatles' and 'Third Rock from the Sun.'"

"The beauty of country music is its ability to reflect the lives of its listeners, and few artists have celebrated life’s challenges and triumphs with more heartfelt eloquence than Joe Diffie," Joseforsky said. "Whether singing about untarnished love in the enduring hit 'John Deere Green,' the perennial appeal of 'Pickup Man' or the heartbreak of dreams unrealized in 'Ships That Don’t Come In,' Diffie’s songs have continually painted a portrait of real life with all its joy and angst."

They can be purchased on eventbrite.com by searching for Joe Diffie and Hobart.

Jerrod Niemann is bringing his Ghost Rider Tour to downtown Hobart in March.

Tim Meadows, a fixture on Saturday Night Live for a decade, will do a comedy show in downtown Hobart.

Mr. Funnyman will headline Pet Rock, an annual fundraiser for the Humane Society of Northwest Indiana.

Uncle Kracker, Trapt to play The Room in Highland

Uncle Kracker, Trapt to play The Room in Highland as national touring acts return to the Region.