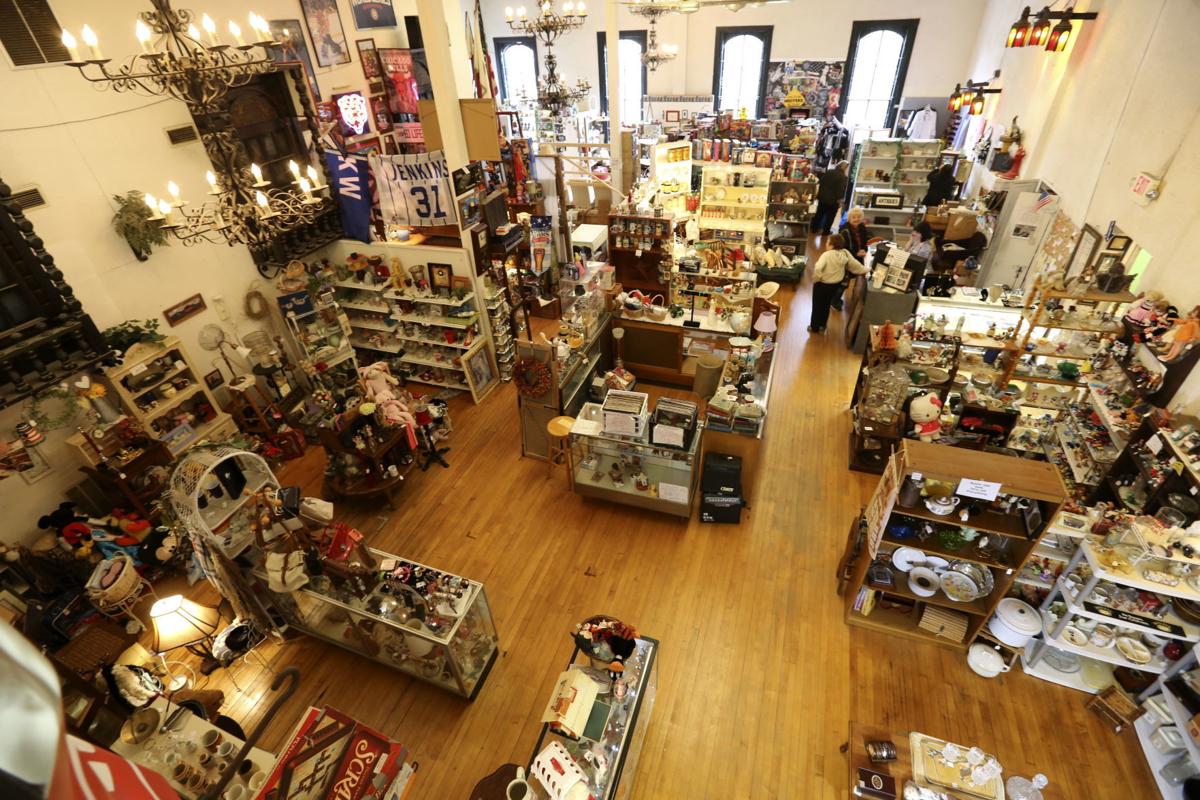 The second floor of the three-story Old Town Square Antique Mall is shown. The landmark antique mall just closed but will be revived in a few weeks as the Crown Antique Mall in the Crown East Business Park by Interstate 65. 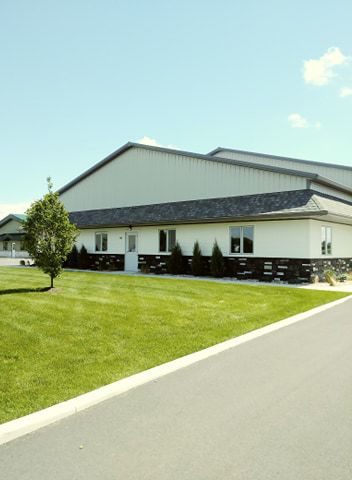 The Crown Antique Mall will open in a few weeks at 545 E. 110th Ave. in the Crown East Business Park.

The second floor of the three-story Old Town Square Antique Mall is shown. The landmark antique mall just closed but will be revived in a few weeks as the Crown Antique Mall in the Crown East Business Park by Interstate 65.

The Crown Antique Mall will open in a few weeks at 545 E. 110th Ave. in the Crown East Business Park.

The Old Town Square Antique Mall, a three-story landmark on the downtown square in Crown Point for 32 years, just closed so the owner could do extensive renovations to the three historic buildings, which date back to the 19th century, that it occupied.

But the largest antique store in a town known for antiquing will get new life in a few weeks at a new location closer to Interstate 65.

Mark Kratkoczki, a former vendor at the antique mall and the owner of M.J.B. Auction Services, secured a new building at 545 E. 110th Ave. in the Crown East Business Park just off the 109th Avenue exit from Interstate 65 in Crown Point. He plans to open Crown Antique Mall there in the third week of June with about 45 to 50 of the same vendors from the Old Town Square Antique Mall.

The 10,300-square-foot building can accommodate about 90 vendors, about as many as the Old Town Square Antique Mall did. Kratkoczki said he eventually hoped to bring the entire band back together at the new site, but some of the antique vendors already have moved onto other antique stores in Cedar Lake, Lowell and Crown Point, including the Blue Ribbon Vintage antique store that was just a few storefronts away at 111 W. Joliet St.

"Some panicked when they heard it was closing and rushed out to find a space somewhere else, fearing they'd have nowhere to go," he said. "About 30 have already gone somewhere else. But we hope this is their final destination. They are all friends with each other, just one big family that's been displaced."

Old Town Square Antique Mall owner Randy Sekerez is planning extensive renovations of the downtown buildings that were home to a Ben Franklin five-and-dime store, a billiards hall, the Patti's Place tea room, the Christmas Attic, an Odd Fellows Lodge and the historic Cheshire Hall venue, where the suffragettes Elizabeth Cady Stanton and Susan B. Anthony gave speeches. Sekerez said that the historic buildings — which have been featured in the book "Haunted Crown Point" — had to be vacated for the construction and that he wasn't sure yet what he would do with the buildings after the project.

Kratkoczki is bringing over some of the employees from the Old Town Square Antique Mall and issued an open invitation to all the vendors to locate there. The new location is about 4,700 square feet smaller than the downtown store, but should be able to accommodate as many vendors since it's a single, one-story warehouse building, and not a rambling warren of booths spread out over three stories and three buildings, he said.

The location should help maintain the antique mall as a popular spot for visiting treasure hunters from out of town, he said. One of the anchors of Crown Point's antique store scene, the Old Town Square Antique Mall drew many visitors, sometimes tour buses full of them, from across Indiana, as well as Illinois and Michigan.

Vendors just need to move their inventory over and the new antique mall can open in a few weeks, Kratkoczki said.

"They've been excited to have a new start and a new place and to stay together," he said. "They're really excited for opening day. There won't be much downtime. The building is move-in ready."

Crown Antique Mall will remain the largest antique store in Crown Point and will likely be the second biggest in Northwest Indiana, after The Antique Market in Michigan City, which is home to about 140 vendors, Kratkoczki said.

He plans to have regular antique and classic car shows at the new location to draw visitors in.

"We have a large parking lot," he said. "There's much better parking than up at the Square, which people always complained about."

Crown Point's many antique stores draw buses full of shoppers from far and wide, but some of…

The Annex brings a city vibe to Highland

Highland has long had coffee houses downtown, and at one time even had a few.

Mikropor more than doubling in size in Michigan City

Air filter supplier Mikropor America plans to more than double in size in Michigan City when it moves to a new location there.

CROWN POINT — Massive crowds flocked to the city’s new Bulldog Park this past weekend to celebrate the annual Corn Roast.

CROWN POINT — Just days before its grand opening, the owner of the Crown Antique Mall was given the final OK from the City Council to begin business.

CROWN POINT — There are lots of hidden treasures packed in the new Crown Antique Mall.

CROWN POINT — Antique shoppers might soon have another location to scour for treasure in Crown Point.