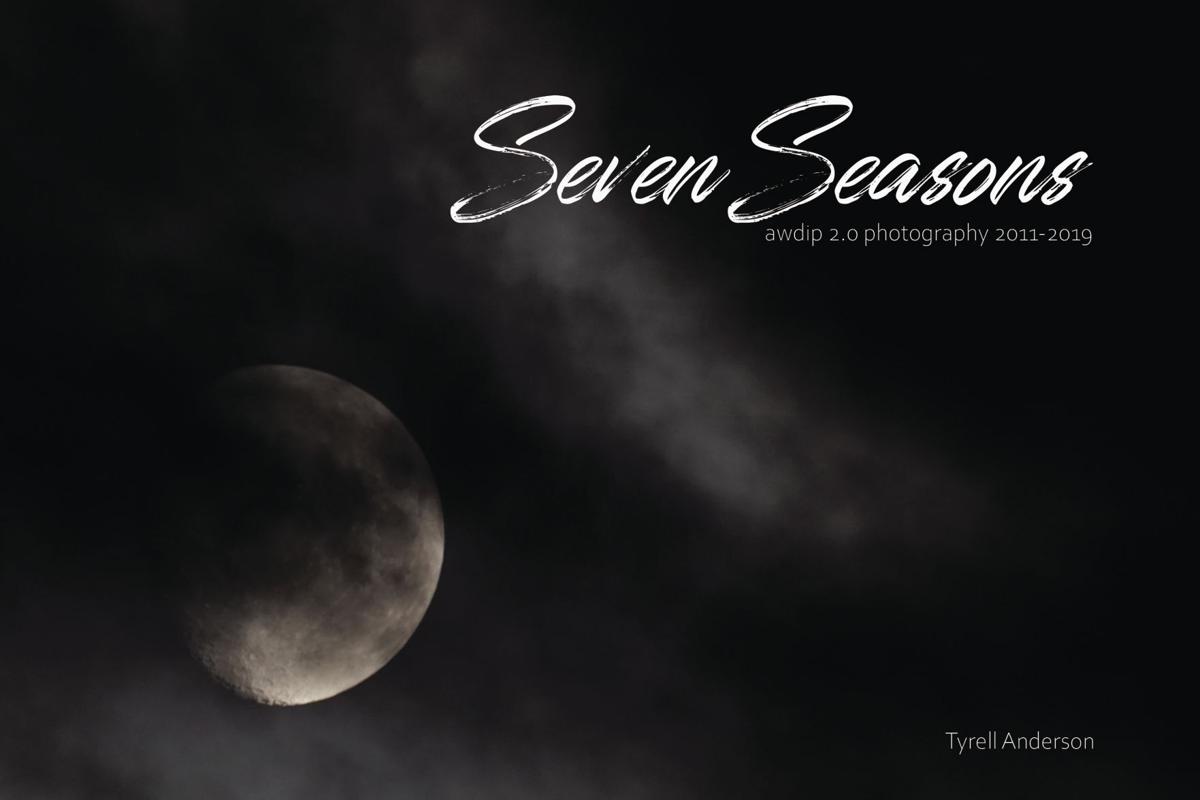 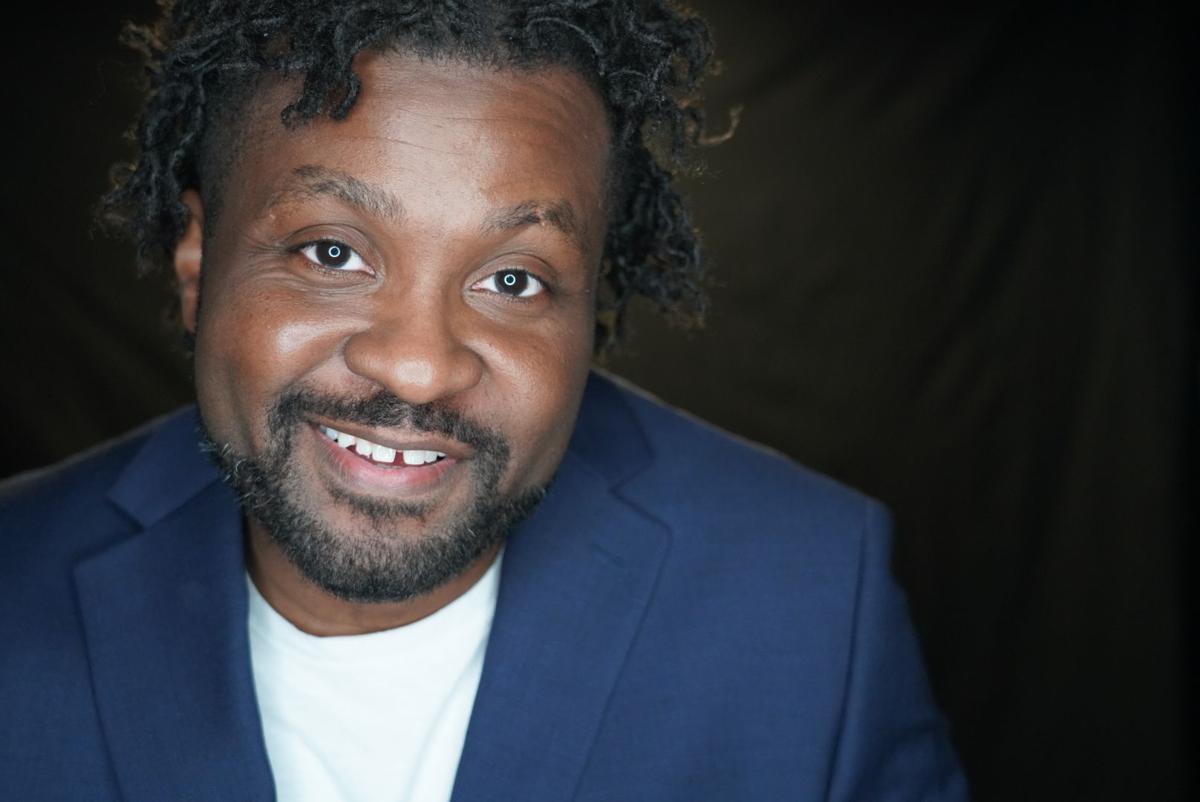 Tyrell Anderson has released a new book of photography.

Tyrell Anderson, founder of the Decay Devils urban explorer and preservationist collective and the president of the Gary Public Library Board, is releasing a new book of photography.

His book "Seven Seasons" documents his trips across the United States and Europe. It features art photos of Union Station in Gary, the downtown Atlanta skyline and many other backdrops.

"'Seven Seasons' details the amazing voyage of a budding photographer. The new memoir explores Anderson’s growth over the years and highlights some amazing destinations," according to a press release. "This collection of work showcases Anderson's journey into photography. His goal was to not only highlight beautiful pictures but share some of the thoughts behind what made those images come to life."

It's the first published book by Anderson, who secured a National Landmark Designation for the Gary Union Station, has been featured in the New York Times and has exhibited his photos at local galleries like the Marshall J. Gardner Center for the Arts on Lake Street in Gary's lakefront Miller neighborhoods. The book comes out on Aug. 31 on Amazon in both print and Kindle versions.

"All corners of the mind were explored on his expedition reflecting nine years of work," according to a press release. "Seven Seasons not only reflects the details and variety in the field of photography but creates a space where the reader is behind the lens."

Autographed copies of Seven Seasons and bundles can be purchased at www.awdip20.com/shop.

An array of DJs, artists and musicians will perform at the inaugural Gary Love Fest art and music festival this weekend.

Former Times editor pens book about how to build a business

Artist and art administrator Lauren M. Pacheco is releasing "The Gary Public Art Archive and Guide,” an archive that highlights more than 200 pieces of public art in the Steel City.

Tyrell Anderson has released a new book of photography.