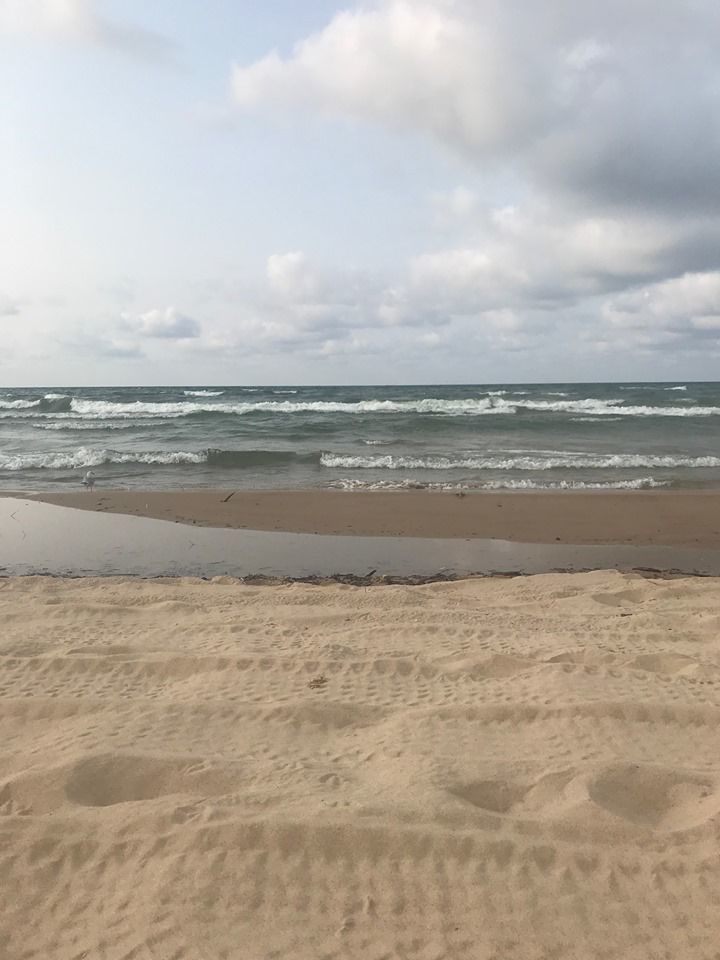 The Lake Street Beach in Gary's Miller neighborhood is shown. The city hopes to leverage the lakeshore to attract tourism-related development to the area. 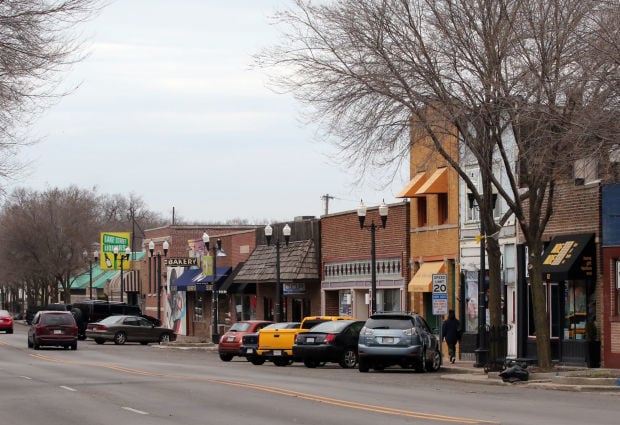 Small businesses have found success along Lake Street in Gary's Miller neighborhood. The city of Gary hopes to leverage the neighborhood and lakeshore to bring development to a parcel of land at Lake Street Beach.

Gary hopes to bring a tourist attraction to the Lake Michigan lakeshore in the Miller neighborhood: something like a resort, hotel, wedding venue, fine dining restaurant or cocktail bar just steps away from the beach.

But so far, no developers are stepping forward to make the vision a reality.

The city put out a request for proposals in the spring inviting developers to propose a plan for a 21-acre site at 860 N. Lake St. that includes the former Naval Armory that was most recently home to Charter School for the Dunes. The site also includes the city-owned parking lots at Lake Street Beach.

Gary is asking the private sector for at least $4.25 million for the lakefront property. The city is requiring that any development be open to the public and not infringe on beach access.

In May, Gary asked private developers for pitches for destinations with "a substantial potential impact" like hotels, restaurants, tourist-oriented retail, pedestrian-friendly commerce and unique attractions like a museum or science center. The city has received no bids thus far.

Other proposed redevelopment projects like the Genesis Convention Center and 839 Broadway also have been on the table in Gary for some time, but Gary Redevelopment Executive Director A.J. Bytnar said he had expected some interest in the lakeshore project because of the recent Indiana Dunes National Park designation, the South Shore Line double-tracking and the upcoming Lake Street streetscape project.

"It could be a matter of timing with the construction," he said.

The Redevelopment Commission could reach out to the development community about the property. If there's no interest, it could consider making adjustments to the request for proposals.

The city still has high hopes for the project.

"It has the potential to be catalytic," Bytnar said. "It would be an anchor along the lakefront that would connect it to the active local businesses and thriving arts community, as well as to the National Park and Douglas Center. It could drive a lot of traffic to local merchants from visitors to the National Park."

Some residents have voiced concerns about losing the public parking lots to Lake Street Beach just west of Marquette Park, saying it would make it harder to find somewhere to park during the busy summer beach season.

GARY — The Indiana Department of Transportation will host a public hearing at 6 p.m. Thursday regarding plans to realign U.S. 12 in the Miller…

The LaPorte County Historical Society Museum will let active-duty military members and up to five family members in for free this summer.

The Old Lighthouse Museum in Michigan City plans to honor the victims of the S.S. Eastland disaster and unveil a new portrait of Michigan City…

A Dyer firm that designs interiors for hotels all over the country, including for leading brands like Marriott and Hyatt, is building a new he…

Lake Street, the main commercial drag of Gary's lakefront Miller neighborhood, remains torn up and closed off as the first phase of a $20 mill…

Akyumen, a LA-based tech company, plans to take over the long-underused and financially troubled Genesis Convention Center, which it will turn into its corporate headquarters.

The Lake Street Beach in Gary's Miller neighborhood is shown. The city hopes to leverage the lakeshore to attract tourism-related development to the area.

Small businesses have found success along Lake Street in Gary's Miller neighborhood. The city of Gary hopes to leverage the neighborhood and lakeshore to bring development to a parcel of land at Lake Street Beach.