“I’m very excited to get down to work,” Hood said. “To be on the ground level of a design like this that’s going to change how data centers operate and impact the environment is going to be fantastic.”

Hood has worked in the telecommunications and data center industries for 24 years. He most recently oversaw the development of a new data center in Chicago and worked as network operations center manager with New Continuum Holdings Corp.

He has served as president and CEO of Backplane Integrated Networks Corp., a role in which he installed more than 200 miles of rural broadband across Indiana.

“David’s skills are second to none when it comes to managing the technical and operations sides of facilities," Digital Crossroads CEO Peter Feldman said. "We’re excited to have him with us.”

Feldman and Indianapolis attorney Tom Dakich are building a 105,000-square-foot data center building at the site of the old coal plant, which had been one of the worst sources of air pollution in the greater Chicago area. It is initially a $40 million project that may eventually grow into a $200 million project, potentially serving national data users such as streaming services or health care systems.

“Hammond Mayor Tom McDermott and Indiana Gov. Eric Holcomb have each made a major commitment to creating technology jobs in Indiana,” Dakich said. “Dave has moved to the Region in part because of the state’s strong economy and the chance to be a part of Indiana’s emerging place in the national tech community.”

The Lakeshore Chamber of Commerce will host Hammond Mayor Thomas McDermott Jr. at a Jan. 31 event where the mayor will address recent successe…

Grant will mean loans for small businesses in Lake County

Lake County small businesses will be able to apply for loans of $50,000 to $100,000 because of a grant fromtThe Lake County Economic Developme…

As much as $200 million ultimately could be invested in a lakefront Hammond data center that could store data for large national companies like streaming services, health care systems and e-commerce sites.

The new Digital Crossroads data center is now open for business at the border of Hammond and Chicago on Lake Michigan. Construction was completed on the $40 million 105,000-square-foot building where national companies will store their data. Indianapolis attorney Tom Dakich and developer Peter Feldman built out the first phase of what could grow into a $200 million project. 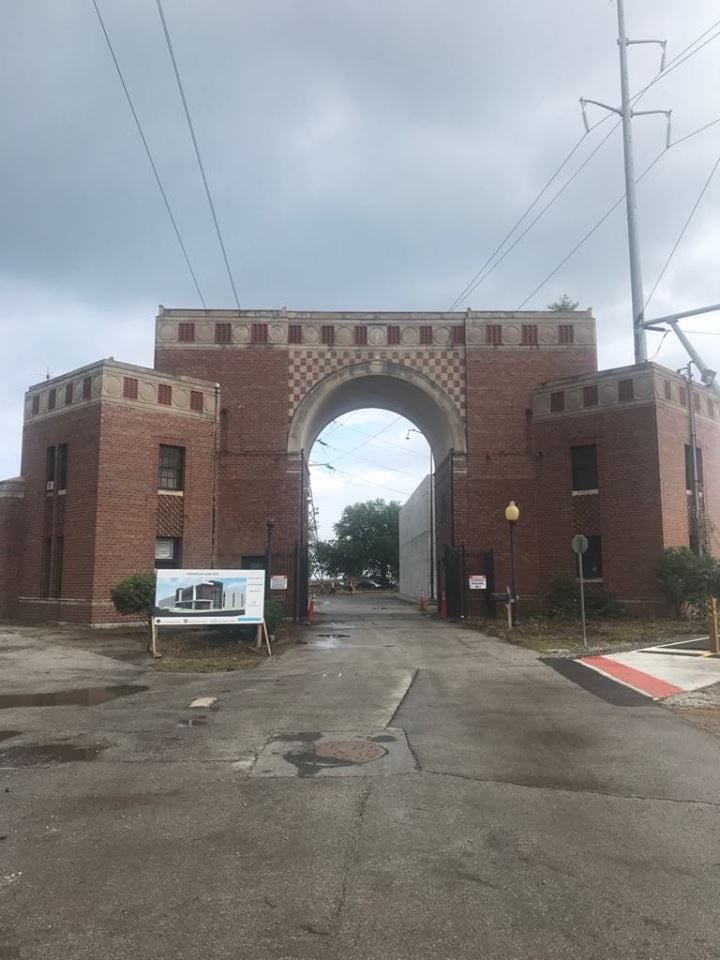 The gates to the former State Line Generating Plant in Hammond, where the Digital Crossroads of America data center is under construction. David Hood will serve as director for the facility. 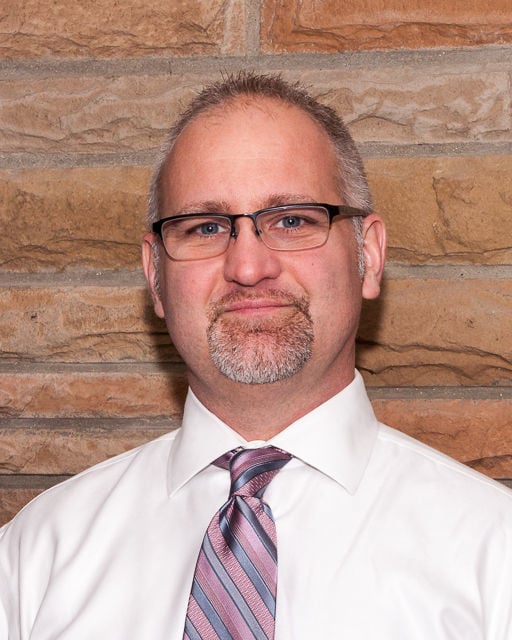