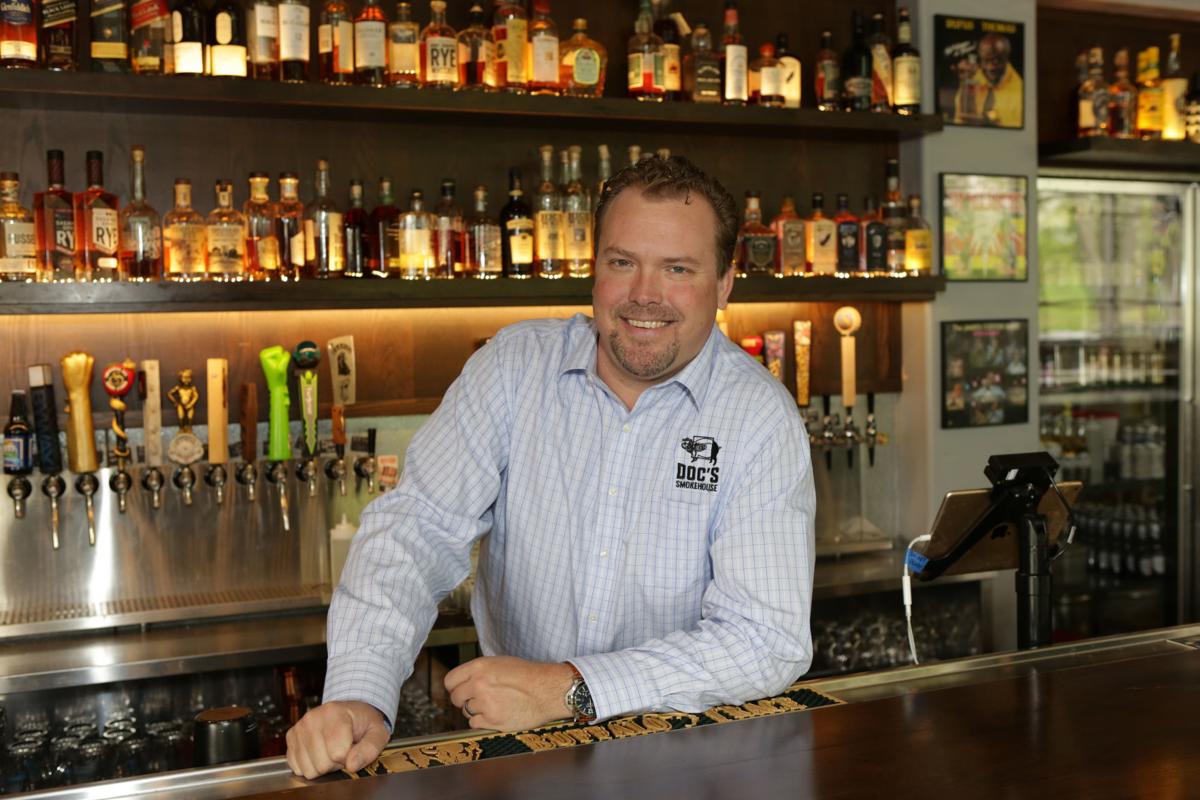 Brent Brashier is pictured at Doc's Smokehouse and Craft Bar in Dyer, where he is one of the founders and its chief barbecue officer. The restaurant is offering a free meal to federal government employees who are furloughed or working without pay during the partial government shutdown. 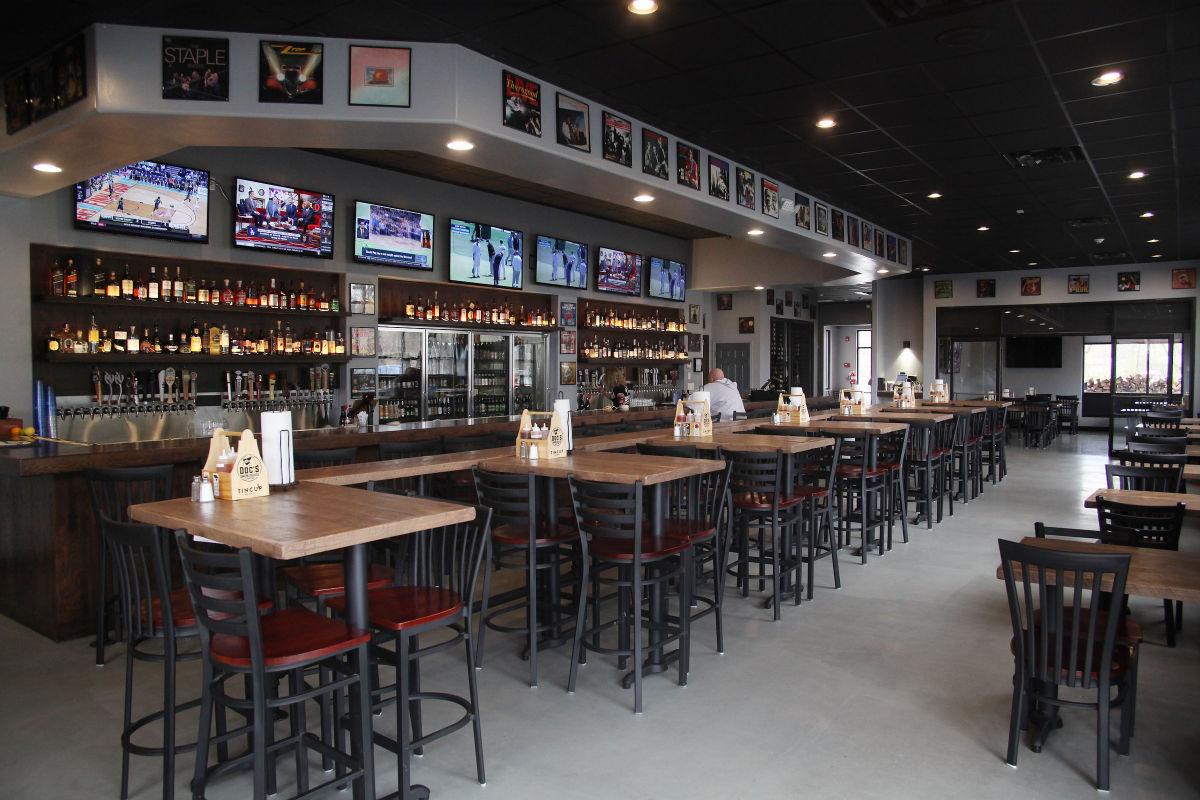 Doc's Smokehouse and Craft Bar at 1420 Calumet Ave in Dyer is pictured above. The local restaurant chain is offering free meals to federal workers who are furloughed or working without pay during the federal government shutdown.

The federal government shutdown has dragged on for weeks, affecting many federal workers in Northwest Indiana.

Federal employees, many of whom have been asked to work without pay, are employed throughout the Region, at workplaces like the Indiana Dunes National Lakeshore, the FBI and IRS offices in Merrillville,  the U.S. District Court in Hammond, the U.S. Attorney's Office for the Northern District of Indiana in Hammond, and the Adam Benjamin Jr. VA Outpatient Clinic in Crown Point.

Doc's Smokehouse and Craft Bar has got their back.

The southern barbecue joint and craft beer bar, which started in Dyer and has since expanded to Milwaukee and Mokena, is now running a "shutdown special" that consists of a pork sandwich, chips, and a drink.

"Any federal employee who is furloughed or working without pay can show their government ID and get the special," Doc's Chief BBQ Officer Brent Brashier said. "I plan on continuing to run this until the shutdown ends."

Brashier said he was inspired to offer free meals after learning 40,000 federal workers across the Chicago area were affected, including one who's a regular guest at the Dyer restaurant.

"He said he might not see me for a while because he wasn’t getting paid," Brashier said. "That really bothered me, and I tried to think of what we could do to help. Sunday I challenged the leadership team in each store to come up with ways for Doc’s to help. Generosity is a key component of hospitality, so we thought offering a free meal would be the right thing to do. We have been very lucky to have so much support from our communities; we have an obligation to help out when we can."

WASHINGTON — The White House is trying to hold jittery congressional Republicans in line on the 19th day of the partial government shutdown, w…

PERU, Ind. — Breweries, wineries and distilleries in Indiana and Michigan are experiencing delays — and taking a financial hit — because some …

The newly minted Indiana Dunes National Park plans to host an Art in the Park program and a Migration Birding Hike this weekend.

What air travelers should know about the government shutdown

The reality on the border: How much will a wall really help?

WASHINGTON — President Donald Trump says there is a security crisis at the U.S.-Mexico border that can be addressed only by spending $5.7 bill…

Doc's Smokehouse & Craft Bar in Dyer has earned rave reviews for its barbecue and its selection of 60 craft beers on tap, which have prove…

A lot of craft beer lovers start homebrewing, master the art and then open their own craft breweries to sell beers they make themselves.

Barbecue is having a moment in Northwest Indiana right now.

Doc's Smokehouse and Craft Bar opened its fourth location in Madison and is eyeing further growth.

Brent Brashier is pictured at Doc's Smokehouse and Craft Bar in Dyer, where he is one of the founders and its chief barbecue officer. The restaurant is offering a free meal to federal government employees who are furloughed or working without pay during the partial government shutdown.

Doc's Smokehouse and Craft Bar at 1420 Calumet Ave in Dyer is pictured above. The local restaurant chain is offering free meals to federal workers who are furloughed or working without pay during the federal government shutdown.