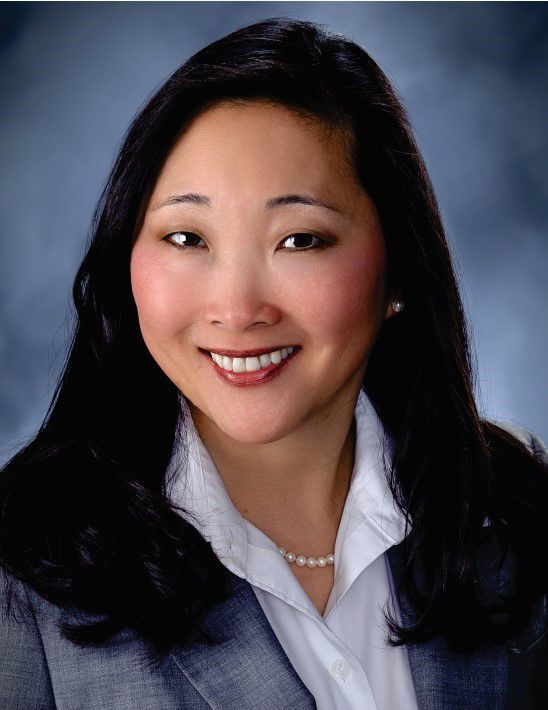 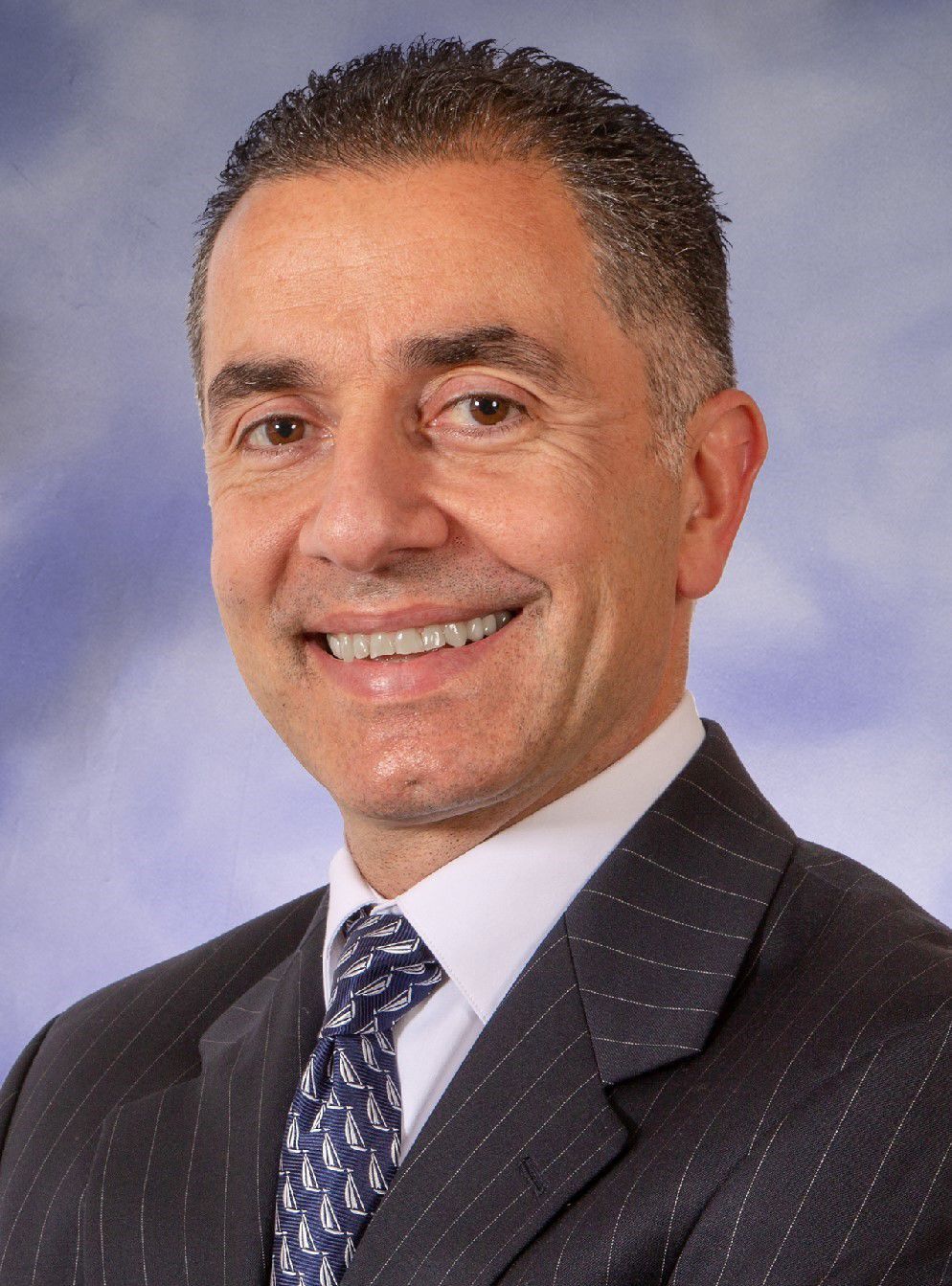 "Dr. Nehme is board certified in gastroenterology and internal medicine," Franciscan Physician Network said in a press release. "He received his training at St. George’s University School of Medicine in Granada, West Indies. Dr. Nehme did his residency at Indiana University School of Medicine in Indianapolis and his fellowship in gastroenterology at University of Miami/Jackson Memorial Hospital in Miami, Fla. His clinical interests include chronic digestive disease, inflammatory bowel disease and liver disease."

She earned a master's degree in public health from Johns Hopkins Bloomberg School of Public Health in Baltimore, and is board certified in gastroenterology and internal medicine.

Methodist Hospitals has added two directors to its leadership team.

Franciscan Health is planning the second annual Bolt for the Heart Run/Walk this fall to buy defibrillators for police cars in LaPorte County.

Versiti Blood Center is calling on people who have recovered from COVID-19 to donate plasma to help treat others.

Franciscan Health is recruiting adults who have tested positive for coronavirus for a new clinical trial of the new antibody treatment drug.

Franciscan Health is offering an online class about vaping and the health threats it poses, including unique dangers during the coronavirus pandemic.

They provide a refresher on how to perform CPR while the kits themselves include a video demonstration and a mannequin on which new parents can practice.

The Lake Central School Corp. recently struck a deal with Franciscan Health to provide sports medicine services after its high school, along w…

Franciscan Health Crown Point has been using virtual interdisciplinary rounds to care for patients during the coronavirus pandemic, a method that might be rolled out more widely at other Franciscan Health hospitals after a successful trial in Northwest Indiana.

Franciscan to host virtual seminar on how diet can prevent cancer

Franciscan Health will host a virtual seminar next weekend on how diet can prevent cancer.