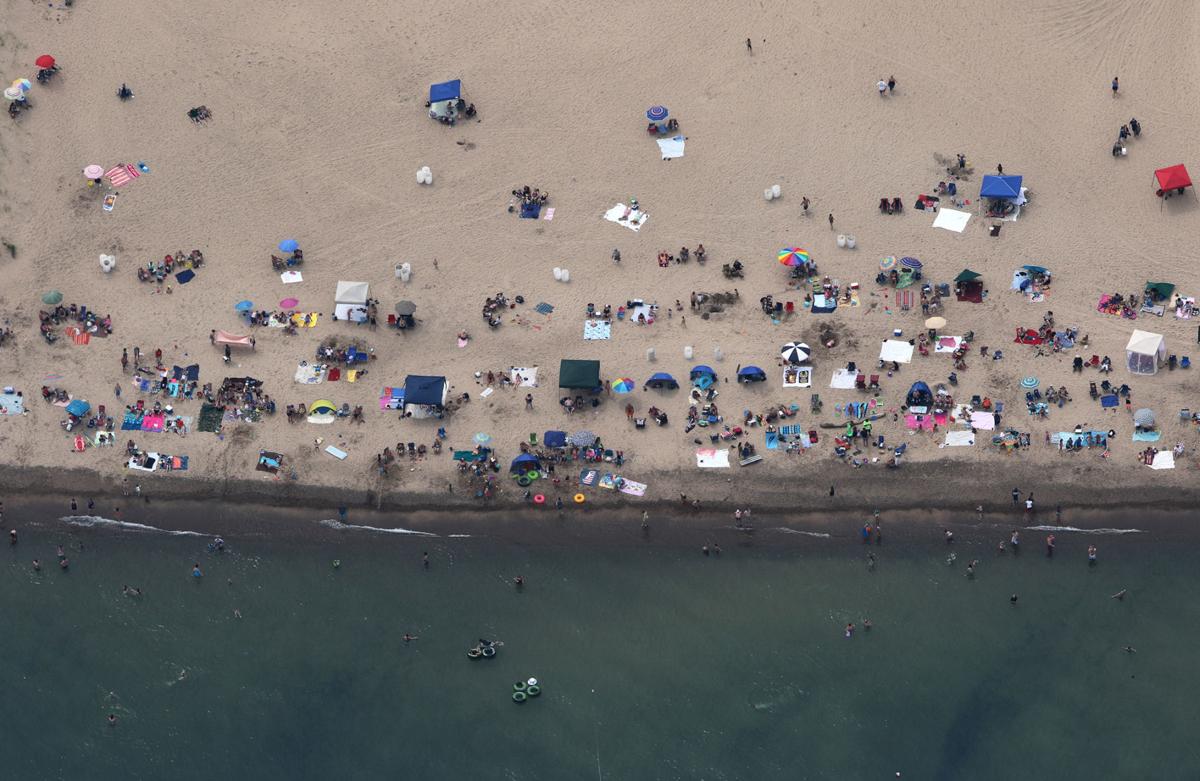 Spectators watch the U.S. Army Golden Knights perform at the Gary Air Show at Marquette Park in Gary in 2015. Gary will host "pre-air show" events this year and next to raise money in hopes of bringing a full show back in 2021. 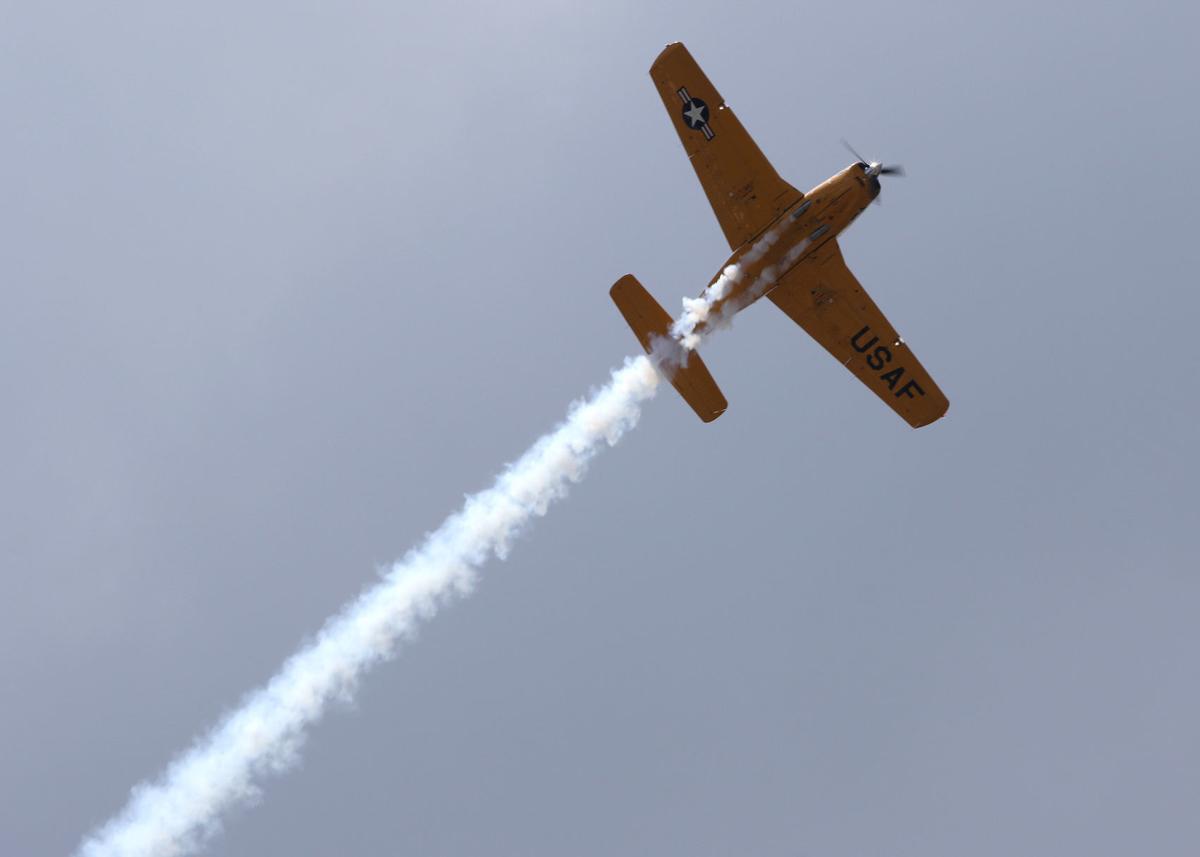 The Lima Lima Flight Team practices Friday over Lake Michigan in Gary in preparation for the 2016 Gary Air Show.

Spectators watch the U.S. Army Golden Knights perform at the Gary Air Show at Marquette Park in Gary in 2015. Gary will host "pre-air show" events this year and next to raise money in hopes of bringing a full show back in 2021.

The Lima Lima Flight Team practices Friday over Lake Michigan in Gary in preparation for the 2016 Gary Air Show.

The Gary Air Show was a popular three-day event that brought beer gardens and throngs of spectators to the beach.

But the popular air show was last held at Marquette Park in 2016 and will be grounded for the third straight year in 2019. Gary had hoped to bring it back this year, but determined finances were too tight.

Gary is instead planning a smaller "pre-airshow event" later this summer and said it likely won't bring back military jet teams like the U.S. Navy Blue Angels — the main attraction of many air shows — until at least 2021 because of its ongoing financial troubles.

“In the midst of a financial recovery plan we started developing in 2018, we have made the decision to not host the larger event this year, but to keep working and take steps toward securing strong sponsors and supporters of the city’s signature event in 2019, 2020 and 2021," Gary Mayor Karen Freeman-Wilson said. "With this approach, we feel confident that we will bring back one of the U.S. military squadrons in 2021. We look forward to the pre-airshow events we are planning at the Gary/Chicago airport for this year."

The city aims to have a much smaller air show without military jets at the Gary/Chicago International Airport in the third weekend of August. In 2020, the city plans to hold another "pre-airshow event" at Marquette Park with "well-known air show performers," but none of the military performers.

Gary is looking to line up sponsors so it can stage the air show at no cost to the city.

“The air show is a costly event," Freeman-Wilson said. "Like in 2018, expenditures for a 2019 show are not consistent with our efforts toward a sustainable financial plan. We are actively engaged in discussions with potential sponsors who will sponsor the Gary Air Show as we move forward.”

"It is worthwhile and positive, but a very expensive event that you either need to aggressively save for or create revenue for," he said. "You have half a million people come in, and you are bringing people into the city."

After the champagne buzz fades and the new gym membership is purchased, you can start off th…

GARY — The Jingle Johns are back to wish you a merry Christmas and belt out a bunch of carols.

GARY — The Miller neighborhood has long been considered a Region gem— home to quirky, independently owned shops, breweries and restaurants, a …

Gary hopes to bring a tourist attraction to the Lake Michigan lakeshore in the Miller neighborhood: something like a resort, hotel, wedding ve…