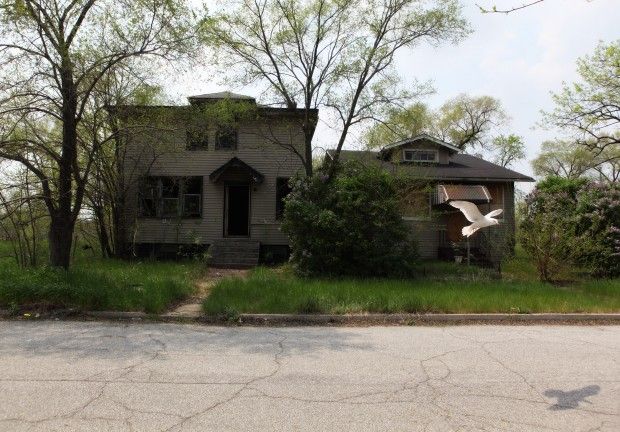 Two vacant homes on Delaware Street in Gary are shown in May 2010. 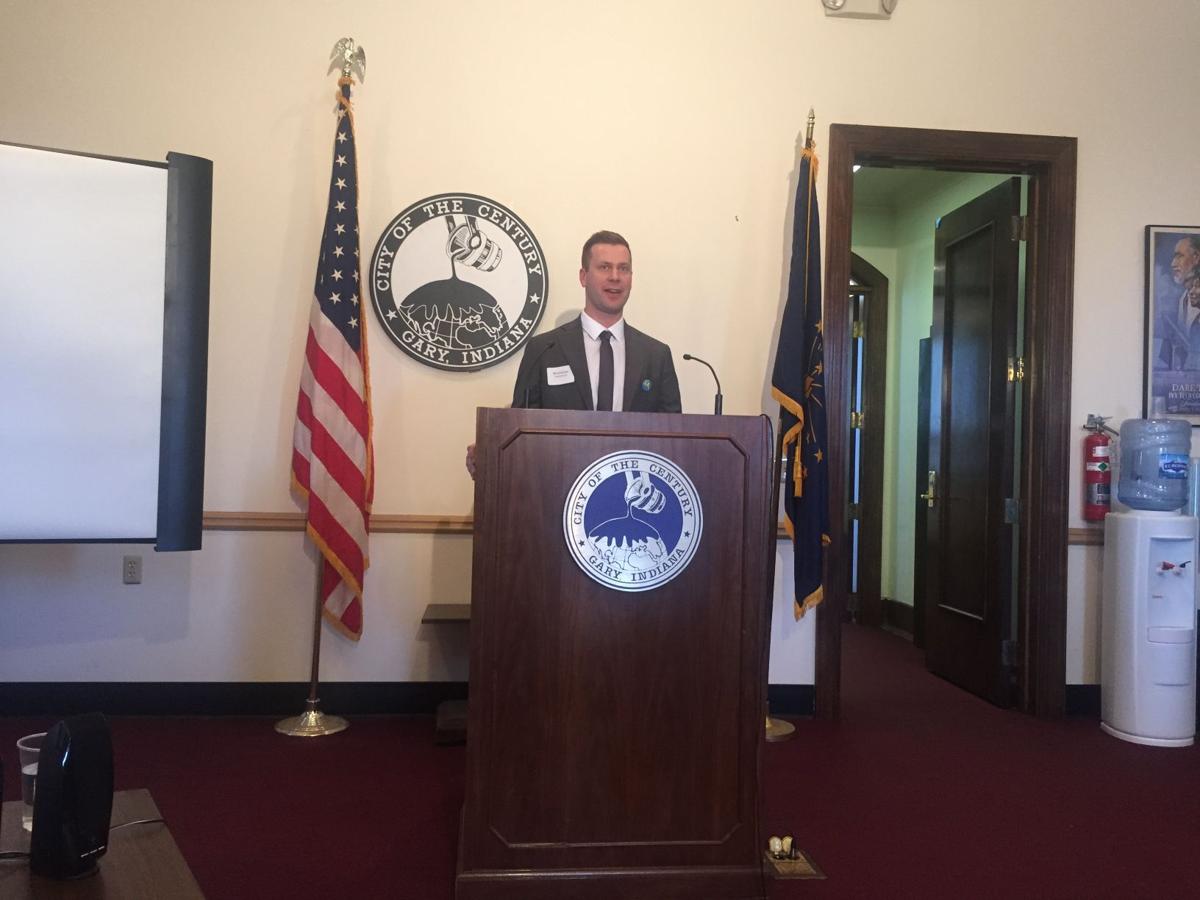 Delta Institute CEP William Schleizer discusses a Knight City grant that will be used to deconstruct and recycle homes in Gary.

Gary has an estimated 5,000 vacant homes, but officials have stopped looking at them as nothing but a liability and more as an asset.

The city and the Delta Institute's Steel City Salvage project just won a $385,000 grant from the Knight Foundation to deconstruct homes and recycle the building materials like lumber and architectural features. It was the largest individual grant out of the $5 million awarded in the Knight Cities Challenge, which had attracted more than 4,500 proposals from across the country.

"This is not simply about the demolition of vacant and abandoned buildings," Gary Mayor Karen Freeman-Wilson said.

"But it promotes the deconstruction of vacant and abandoned buildings, as well as the repurposing and recycling of the material. One of the things we know about the city of Gary is there are beautiful homes here that have fallen into disrepair, that cannot be repurposed but the materials in those homes can certainly be reused for something else."

Delta Institute Director Eve Pytel said contractors also could recycle materials through Steel City Salvage, and it was expected to be a $12 million market. The Chicago-based nonprofit is going to investigate the best way to sell salvaged housing, whether it's through consignment or pop-up shops.

The Delta Institute's big idea was to reconceive of the homes as assets that would create economic opportunities, CEO William Schleizer said.

"I kind of view it as a new urban forest, one that has matured and been cared for over these long decades, and is now ready to be harvested for these building materials," he said. "Deconstruction is the way to make that happen. It diverts these elements from the landfill."

And The Big Sell winners are ...

MERRILLVILLE — For the first time in the six-year history of The Big Sell, audience members’ votes resulted in a tie Saturday that propelled 1…

Gary is working to preserve historic architecture downtown like the City Methodist Church, Union Station and the Heat, Light and Water Building.

Steel City Salvage has been harvesting building materials from the thousands of empty buildings in Gary, and now it's going to start selling them.

Mayor shares vision for Gary in 2016

Some of the Region's largest cities kept their leaders in place in 2015 while seeing significant changes in the area's development.

GARY | It’s been 10 months since police found the decaying body of Teaira Batey in a vacant building in Gary.

GARY — Those with innovative ideas to make the Steel City a more vibrant place to live and work have until 11 a.m. on Nov. 3 to submit applica…

Two vacant homes on Delaware Street in Gary are shown in May 2010.

Delta Institute CEP William Schleizer discusses a Knight City grant that will be used to deconstruct and recycle homes in Gary.