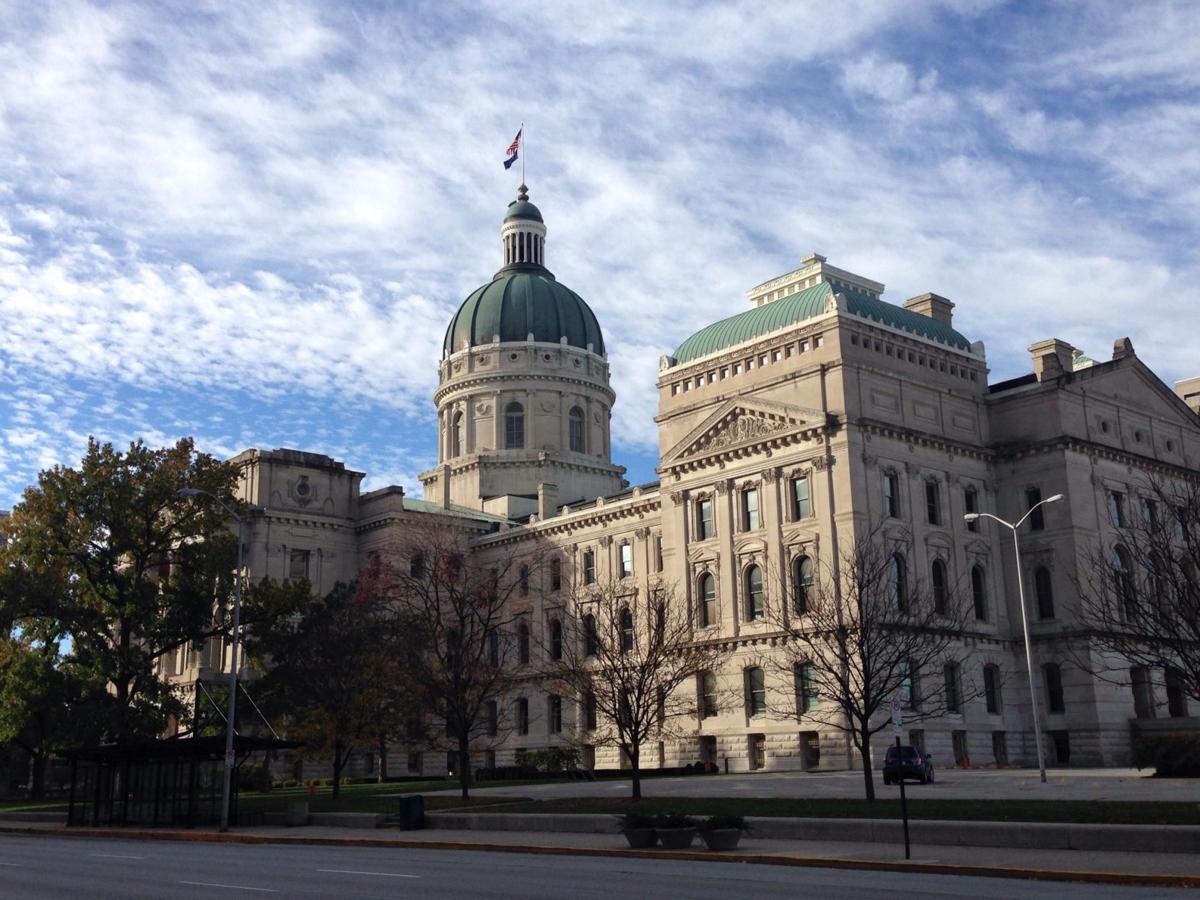 The Indiana Statehouse is located in Indianapolis. 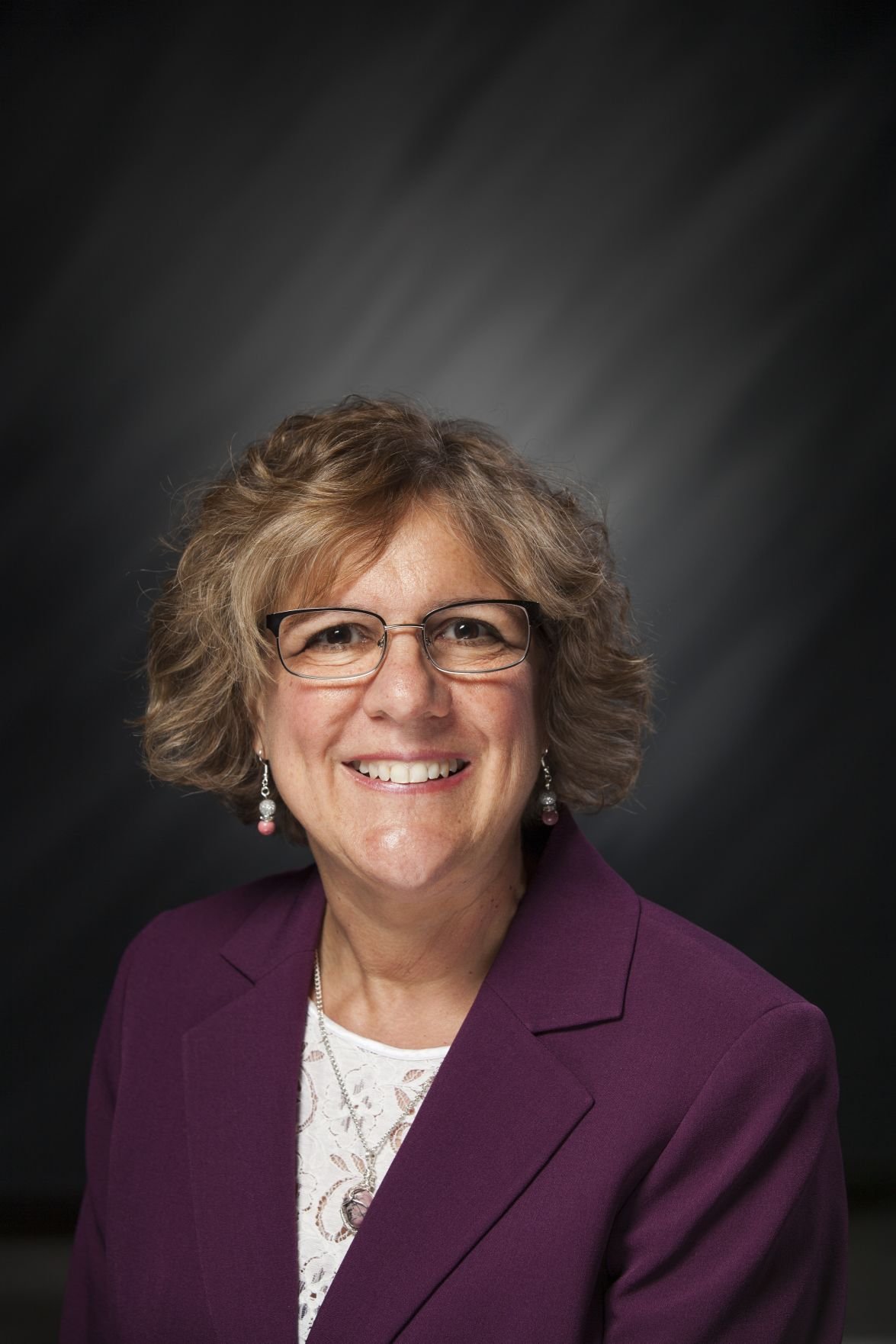 INDIANAPOLIS — Hoosier businesses and local governments frustrated by duplicative state reporting requirements now have an outlet to tell Indiana lawmakers about the problem.

A survey on the Indiana Economic Development Corp. website, at iedc.in.gov/programs, seeks information about state statutes, rules or guidelines that mandate companies or municipalities to report similar or identical data to two or more state agencies.

It overwhelmingly was approved earlier this year by the Republican-controlled General Assembly and signed by Republican Gov. Eric Holcomb.

The survey results will be provided annually to lawmakers serving on the House Select Committee on Government Reduction, which is charged with identifying and recommending for elimination any state laws or mandates that it finds no longer are needed.

State Rep. Julie Olthoff, R-Crown Point, is among those urging business leaders to share their duplicative reporting experiences with the state.

"As a small-business owner, I know that redundant state reporting requirements can cause unnecessary paperwork with a result of lost work time," Olthoff said. "We hope this study will help us to consolidate the reporting process for Hoosier businesses."

INDIANAPOLIS — Motorists almost certainly will notice when fuel prices across Indiana increase by 10 cents per gallon on July 1.

The Indiana Statehouse is located in Indianapolis.