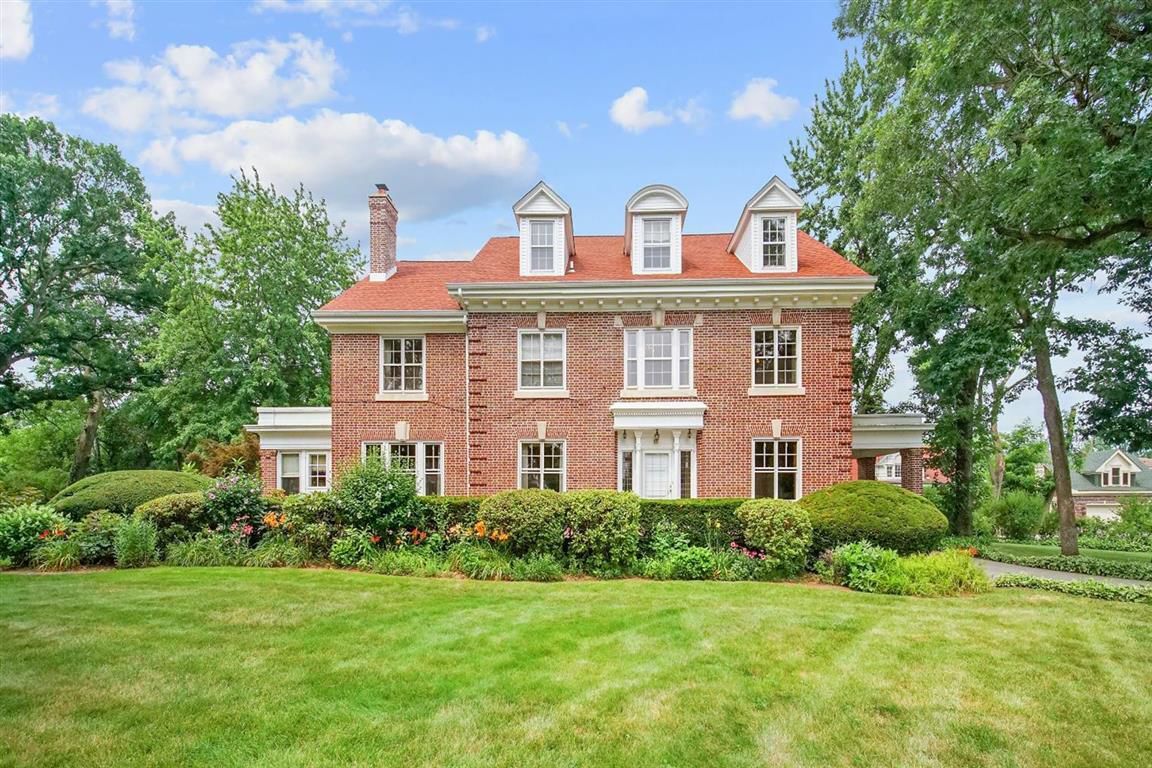 A. Murray Turner's historic mansion in Hammond is now up for sale. 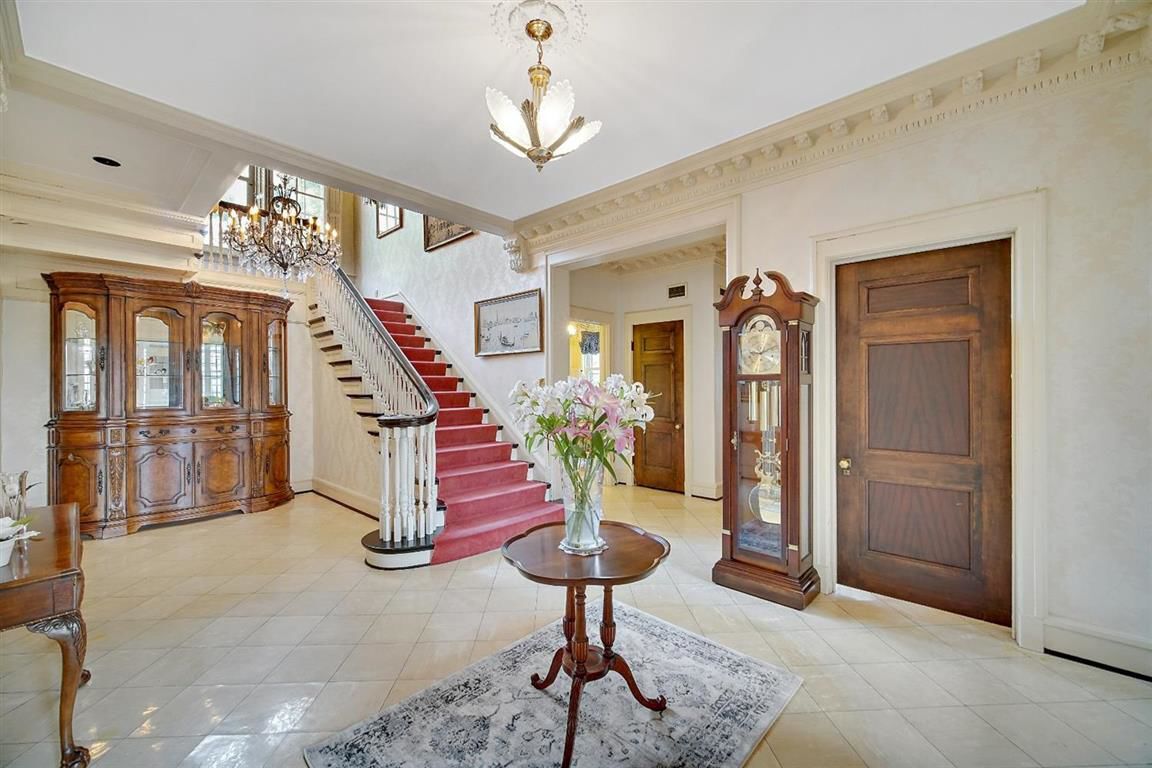 Shown in the foyer of A. Murray Turner's historic mansion in Hammond.

The historic mansion that once belonged to industrialist and banker A. Murray Turner has gone on the market in Hammond for $795,000.

Murray founded the First National Bank in Hammond, the second bank ever formed in Lake County, and the Hammond, East Chicago and Whiting Railway Co., which he sold in 1900. He was elected Lake County sheriff, is considered the father of Hammond's park system, helped organize the Hammond Public Library and served as vice president on the Chicago Regional Planning Commission.

Murray connected Northwest Indiana's trolleys to Chicago streetcars and founded the Northern Indiana Gas & Electric Co. after buying the electric plant in Hammond and merging it with the gas company. His business interests encompassed everything from real estate to surgical instruments. He served on the boards of many companies, including Lake County Savings and Trust Co., Champion Potato Machinery Co., Lake County Title and Guaranty Co., Gostlin, Myn & Co. and Frank S. Betz Co.

Dubbed Hammond's Grand Old Man by The Hammond Times, he's credited with bringing a variety of factories into Hammond after George H. Hammond's slaughterhouse burned down in 1901, effectively saving what had been a town centered around the meat-packing plant. He was the namesake of the A. Murray Turner Field, a baseball stadium where the National Football League's Hammond Pros played one of its few games within Hammond city limits; the team played most of its home games in what is now Wrigley Field.

He was such a prominent figure his obituary ran in the New York Times.

Turner built the 9,469-square-foot home at 18 Glendale Park in Hammond near the nearby Turner Park that bears his name. It's located on a 1.27-acre site in the Glendale Park Historic District between Hohman Avenue and the Illinois state line on the city's southwest side.

"Located in the prestigious Glendale Park Historic District, this Georgian Colonial double brick construction mansion was exquisitely custom built in 1905 by architect Addison C. Berry. With approximately 10,000 square feet of living space, this magnificent meticulously maintained home is comprised of three floors plus a finished basement," the listing states. "This home boasts a spectacular foyer with grand staircase and crystal chandelier, formal living and dining room along with an updated kitchen with stainless steel appliances, 6 bedrooms and 5 baths."

The historic home has an elevator and many historic design flourishes.

"Unique features include three wood-burning fireplaces, custom wood paneling, an elevator, solid wood doors, lead glass windows, period door knobs and crown molding," the listing states. "This home is situated on a luscious 1.3 acres and includes a large brick former carriage house that has since been converted into a three-car garage. Located five minutes from the South Shore train, 1/4 mile from downtown Hammond and 25 miles from downtown Chicago, this important historic home is not to be missed."

Dollar stores cropping up across Region, bucking trend of disinvestment in underserved areas

Dollar stores have been cropping up across NWI in recent years, often planting roots in retail-starved cities and offering at least a limited selection of groceries.

"It is possible that over the summer traditional bring-and-mortar retail could gain a sense of novelty that it hasn’t had since the original rise of the department store."

People will have to chance to ride historic South Shore Line cars at a museum in southeast Wisconsin this Saturday.

A. Murray Turner's historic mansion in Hammond is now up for sale.

Shown in the foyer of A. Murray Turner's historic mansion in Hammond.