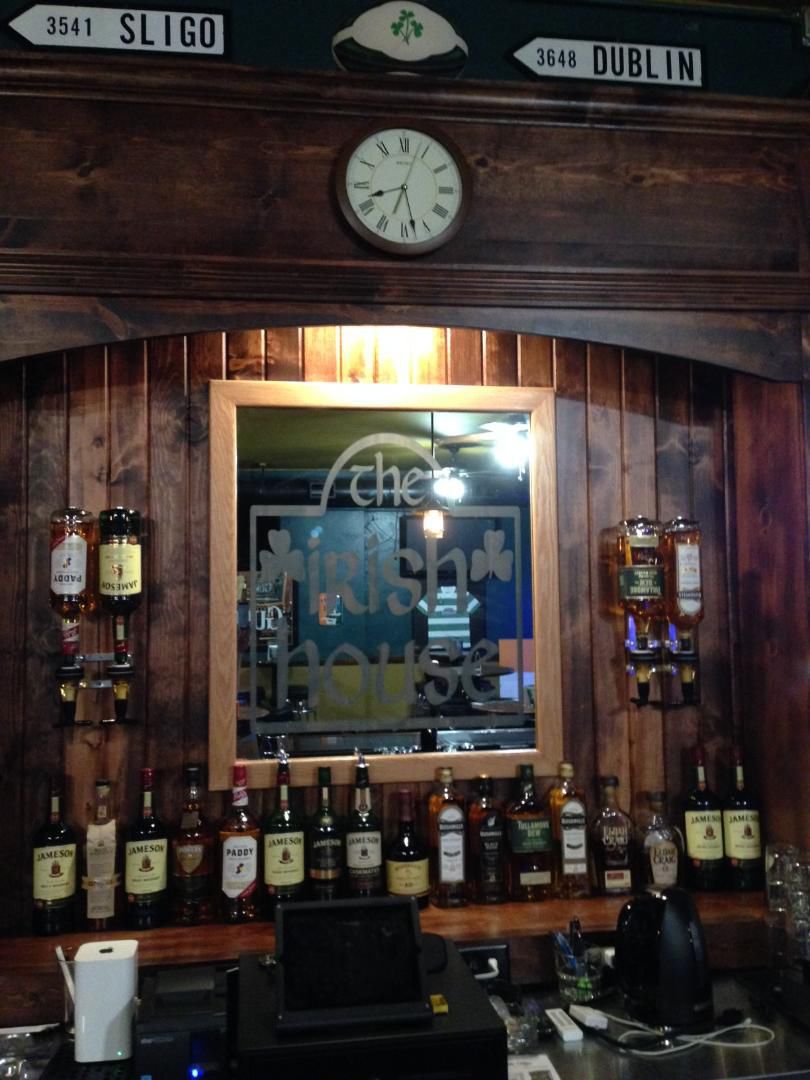 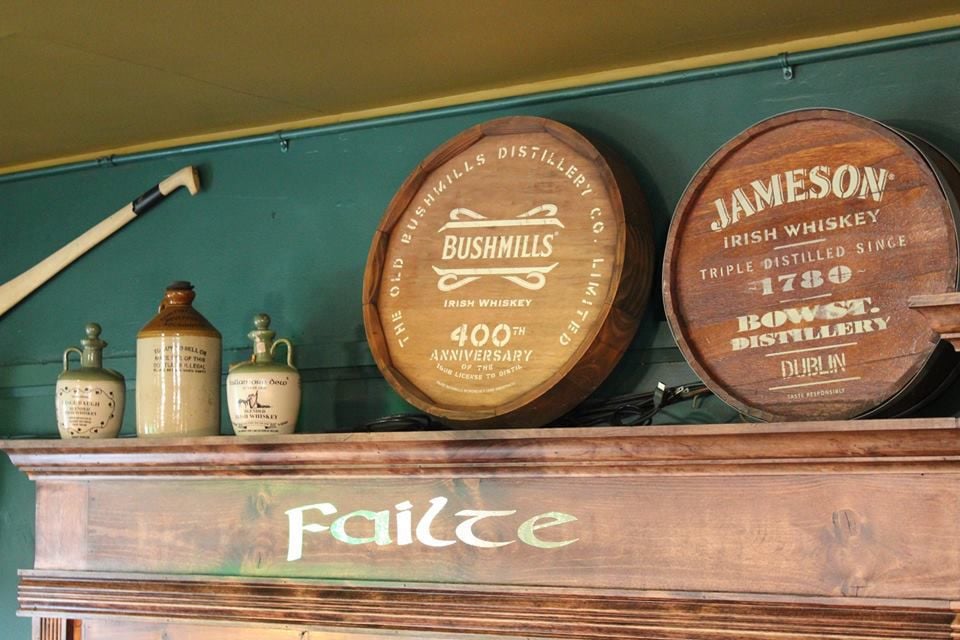 The Irish House has opened in Chesterton.

An Irish immigrant came to America 25 years ago, working in bars in Chicago, Valparaiso, Manhattan and the New York City area until finally deciding to strike out on his own.

Ian Devaney, a veteran of celebrated Chicago Irish pubs including the Kerryman Irish Bar & Restaurant and the now-defunct Johnny O'Hagan's in Wrigleyville, has opened The Irish House at 139½ S. Calumet Road in downtown Chesterton.

"After immigrating from Ireland over 20 years ago, a friend of mine finally achieved his goal of owning his own bar," friend Larry Wojtek said. "He has worked very hard since coming to the U.S., and this has culminated in The Irish House. I can't even begin to describe the hardships this man has been through to get to this point. You could write a entire book on his American Dream finally come true."

Devaney also worked at Hooligan's in Chesterton, Bin Willy's in Valparaiso and a sports bar in downtown Manhattan over the years, working his way up to management.

"I wanted to get more into the corporate end of things, and see how the operations are run," he said.

He opened The Irish House, which employs six, in the former Upper Deck Lounge space in Chesterton. It seats 16 at the bar, about 50 in the dining room and can accommodate another 25 patrons in the pool room.

The Irish House boasts a wide selection of whiskeys, including Bushmill, Jameson and Paddy. It also will serve imports including Harp lager, Smithwick's Irish Ale and Magners Cider.

The pub, short for public house, will have 11 taps with domestics, craft beers and Guinness stout.

"We will provide the perfect pint, which takes a minute and a half to pour, for our clientele," Devaney said. "We've got a Guinness kegerator and the right 20-ounce imperial pint glasses that (they) have in Ireland. We're going to put a lot of focus on that."

"It will be comfort food," he said. "It's an authentic Irish pub with a limited menu."

Though Irish pubs are common in Chicago to the west and South Bend to the east, they're relatively scarce in Northwest Indiana. There's Matey's Irish Pub in Crown Point, Finnegan's Pub in Dyer, Clancy's Irish Pub in Portage and McGinnis Pub and Ryan's Irish Pub, both in Michigan City.

"Even Valparaiso doesn't have an authentic Irish pub," he said. "We thought that if we built it with authentic surroundings people will come. It's a good Irish pub with hospitality, comfort and good conversation."

The Irish House will host live music during weekends and big St. Patrick's Day festivities with corned beef and cabbage every year.

"If you feel like going to a real Irish pub, it has good times, good atmosphere and good customers," Devaney said. "We'll do whatever it takes for customers to have a good time and come back. We want them to have a great experience in my establishment and spread the word."

Battle of the Bulge veteran honored with quilt, Capitol flag

Sgt. Calvin Thornberry and his 78th Infantry Division, nicknamed "Lightning," crossed the Ludendorff Bridge over the Rhine at Remagen during t…

Black Wednesday, the Wednesday before Thanksgiving, is widely considered one of the biggest bar nights of the year.

The owners of the Track Lounge, the 140-year-old railroad-themed live music and sports bar north of downtown Crown Point, bought the Jolly Rog…

A Hammond writer has published a new novel about autism and family stress.

MERRILLVILLE — Time ran out for the iconic clock tower at the landmark Radisson at Star Plaza in Merrillville, which owner White Lodging is de…

A lot of craft beer lovers start homebrewing, master the art and then open their own craft breweries to sell beers they make themselves.

Did you know you could hop on the South Shore Line and head east to the South Bend Regional Airport, where you could catch flights to destinat…

SCHERERVILLE | In pizza-loving Chicagoland, Boston's Pizza kind of sounded like a joke.

The Irish House has opened in Chesterton.