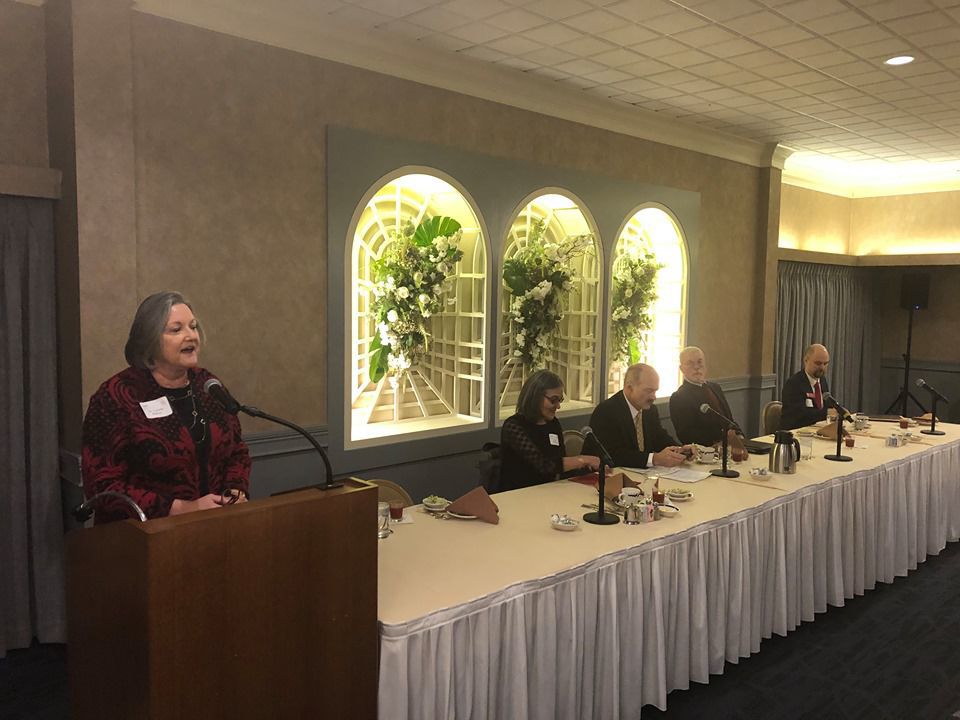 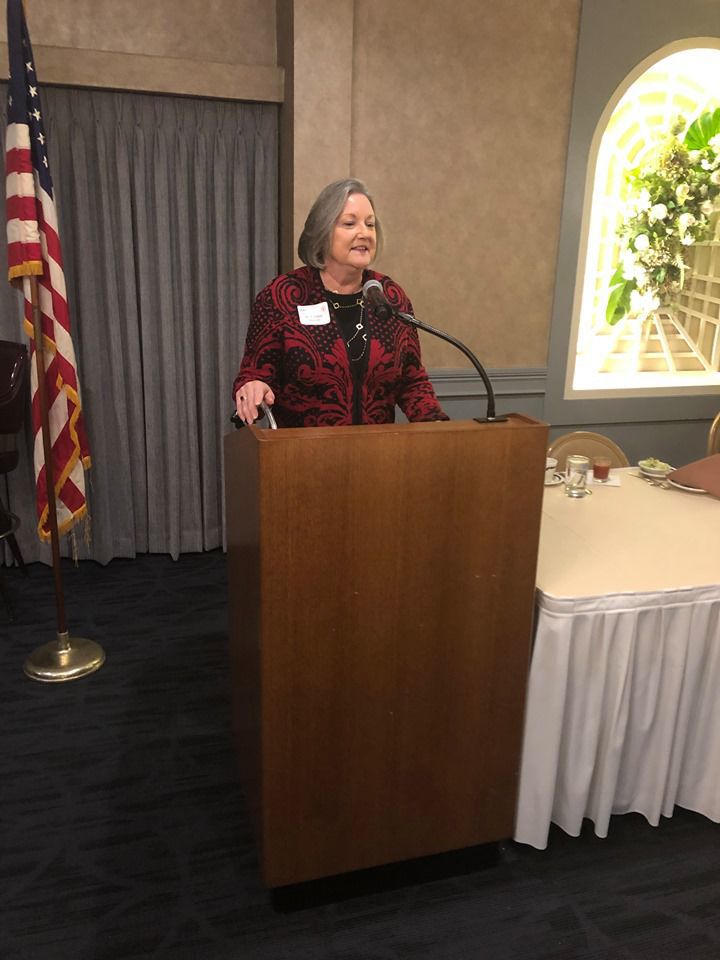 The Northwest Indiana economy almost always grows less than both the rest of the state and the nation.

The Region's gross domestic product, for instance, is on pace to grow by 1.3% this year, as compared to 2.3% statewide across Indiana and 4.3% in the United States, Indiana University Northwest Assistant Professor of Economics Micah Pollak said.

But Northwest Indiana's economy has been showing signs of life despite ongoing struggles in the steel and retail sectors.

"My forecast is more optimistic than it normally is," Pollak told a business crowd at Teibel's Restaurant in Schererville.

Pollak said Northwest Indiana's economic output grew to $30.9 billion in the third quarter, up $446 million from a year ago.

Since the Great Recession, much of Northwest Indiana's economic growth has resulted from an increase in low-paying service sector, retail trade and food service jobs, Pollak said. Better-paying goods-producing jobs declined between 2013 and 2016 in the Region, but they have since started to come back.

"While we're still adding a lot of service jobs, retail is not a big growth sector anymore," he said. "The difference between average earnings is because the jobs we're losing and the jobs we're gaining is narrowing. We're no longer adding low-paying retail jobs that are paying $19,000 or $20,000 a year. Instead, we're adding higher-paying jobs in health care and construction. We have a much healthier industry mix."

"People who are raised here often move away, either to Chicago or downstate. But In 2018, for the first time in years, we actually saw more people move here than left," Pollak said. "Just four years ago, we were losing 5,328 people per year. But we turned it around and actually had a population increase in 2018. The Census is coming up and it's so important we get counted because of the federal tax dollars and so many things that depend on that number. But our population is rising, which is good."

Nationally, the panel of IU economists predicted the overall U.S. economy will grow at about 2% next year and that employment will continue to expand, but with large monthly swings because of temporary U.S. Census hiring. Indiana's economic output is expected to grow at 1.25% in 2020 and will be dragged down by a projected 2% drop in U.S. auto sales, given how dependent the state is on manufacturing in general and the automotive sector in particular.

Globally, the world is on pace to record its slowest economic growth since the financial crisis of 2009 due to ongoing trade wars and uncertainty over trade, Indiana Univesity Professor Ellie Mafi-Kreft said. She forecasts the world economy will grow by 3.4% next year, driven mainly by emerging markets.

"The U.S., Japan, Europe and China account for half the world economy, but they will be a drag on global growth next year," she said.

SCHERERVILLE | Northwest Indiana's economy should continue down a path of slow growth next year, when the state's unemployment rate is project…

Gain some insight and clarity on what to expect from the economy next year, both in Northwest Indiana and across the world, while digging into…

Manufacturing has been rebounding in Indiana, and factory owners who had been skittish are again willing to spend toward the growth of their b…

IU Northwest is offering a new minor and certificate in sports management. Here's a look at courses being offered through the new program.

Steel imports down 16% through October

Steel imports are down nearly 16% so far this year, largely as a result of the administration's Section 232 tariffs on most foreign-made steel.

Steel imports have grabbed 19% of the market share this year

Steel imports fell by 28.1% in November.

China is on pace to have made more steel in 2019 than the entire industrialized world did 20 years ago.

Indiana’s per capita income averaged $47,149 and has grown at one of the slowest rates in the country over the last 20 years.

E-commerce continues to shake up the brick-and-mortar retail industry.

Every year, Indiana University professors with the Kelley School of Business team up to paint a picture of what the economy will look like in the coming year both in various Hoosier backyards and around the world.

The Indiana University Business Outlook Panel Tour rolls into the Region virtually on Nov. 13 and can be viewed for free by anyone via webinar.

Northwest Indiana lost 30,000 jobs in a single month but is gaining population for the first time in a decade

Northwest Indiana lost a record 30,000 jobs in a single month in April when the pandemic was at its worst, or 10.7% of all unemployment, but the Calumet Region is gaining population again for the first time in a decade.