Northwest Indiana has long pined for a Trader Joe's, a trendy supermarket chain known for selling international, gourmet and specialty food for low prices that has several locations in Chicago, but none here.

Region residents have started online petitions and emailed the California-based retail company, whose closest stores are in the south Loop and Orland Park, to open here. In 2017, a fake news story widely shared on Facebook claimed Trader Joe's was coming to Valparaiso. Last year, the First United Methodist Church of Crown Point caused a stir with a sign claiming the downtown church was relocating and a Trader Joe's would replace it, but that was an April Fool's Day prank by the church's pastor.

Now Trader Joe's, whose only two Indiana locations are on the north side of Indianapolis, is finally coming to northern Indiana — but not the Region, the second most populous metro in the Hoosier state just outside of Chicago. Instead, Trader Joe’s, which has 500 locations nationwide, is opening a Fort Wayne store Friday and also will locate at the Eddy Street Commons in South Bend, a half-mile south of the University of Notre Dame.

“Ever since Notre Dame’s leadership and our partners in the Northeast Neighborhood began to envision a lively retail, residential and restaurant district adjacent to campus, the hope was that a grocery store would be an anchor business,” University Executive Vice President Shannon Cullinan said. “This vision has been realized with Trader Joe’s, a truly iconic brand in America. We are confident that this key addition to Eddy Street Commons will be a wonderful resource in many ways for both the campus and broader communities.”

Notre Dame and Kite Realty Group Trust built the pedestrian-friendly Eddy Street Commons, which includes 170,000 square feet of retail, restaurants, housing, hotels and a parking garage. The south end of the master-planned development will be anchored by the Trader Joe's that's now under construction.

“We are thrilled about the impending arrival of Trader Joe’s and what it will mean for the community,” said Tom McGowan, president and chief operating officer of Kite Realty Group. “Over the past 15 years, Eddy Street Commons has grown with South Bend and the University, and the arrival of Trader Joe’s is a crowning addition to the neighborhood and development. We want to thank Trader Joe’s, the City of South Bend, and Notre Dame for making this partnership a reality.”

The Pav at Wolf Lake has some more PSAs 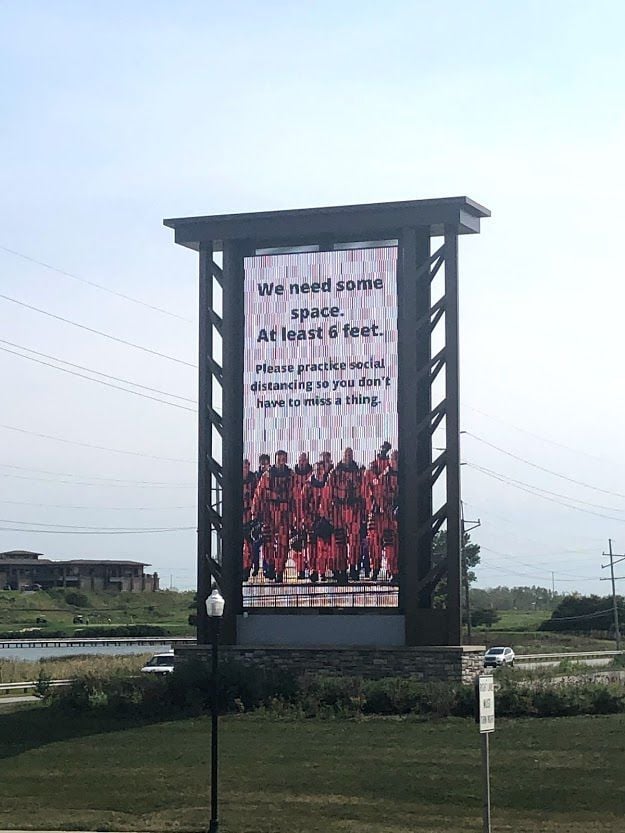 "We need some space." 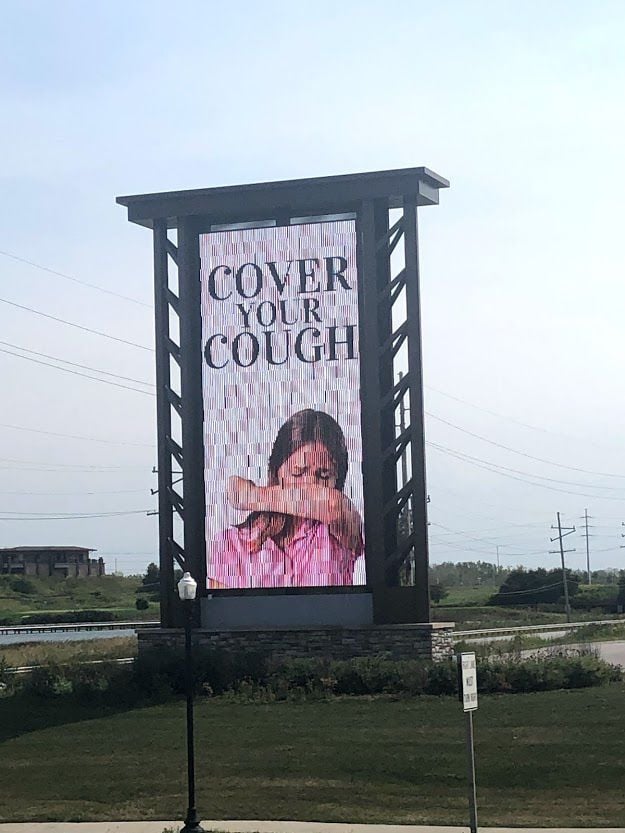 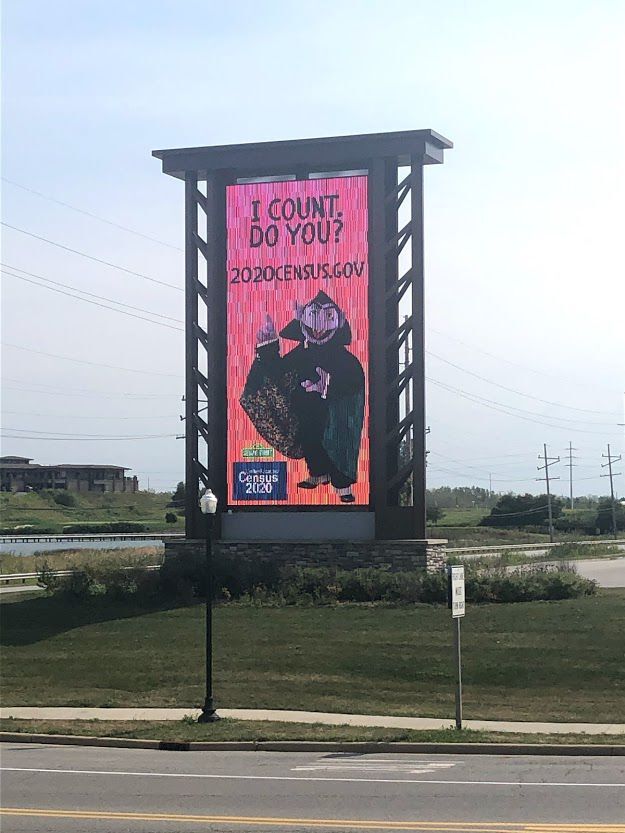 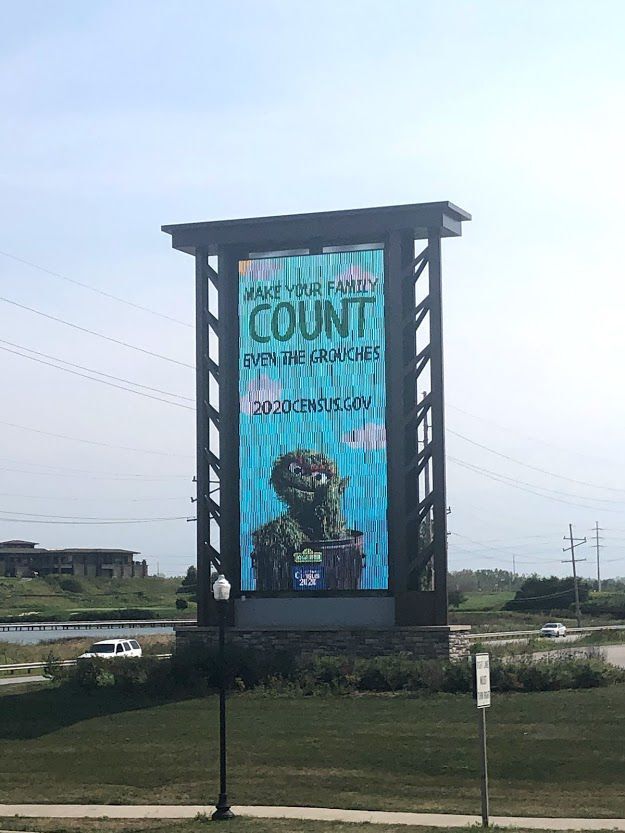 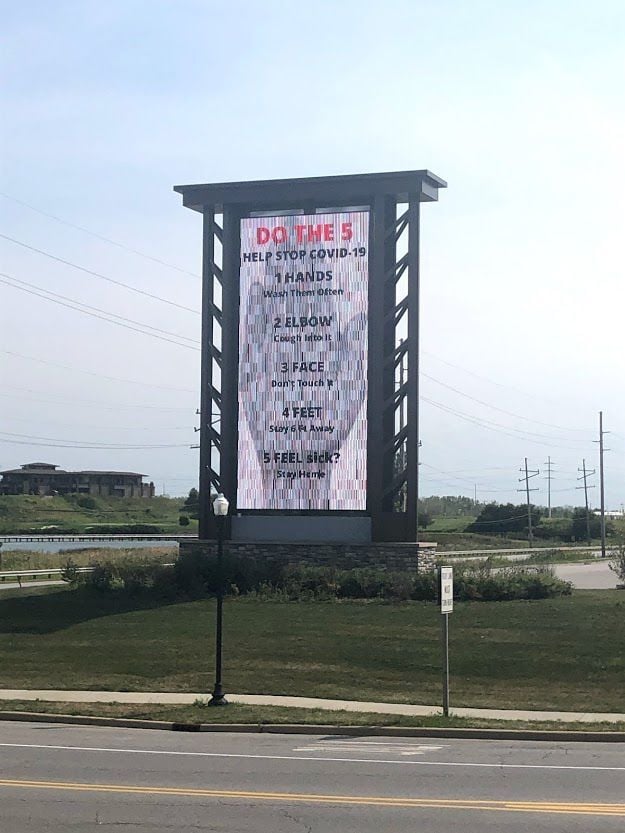 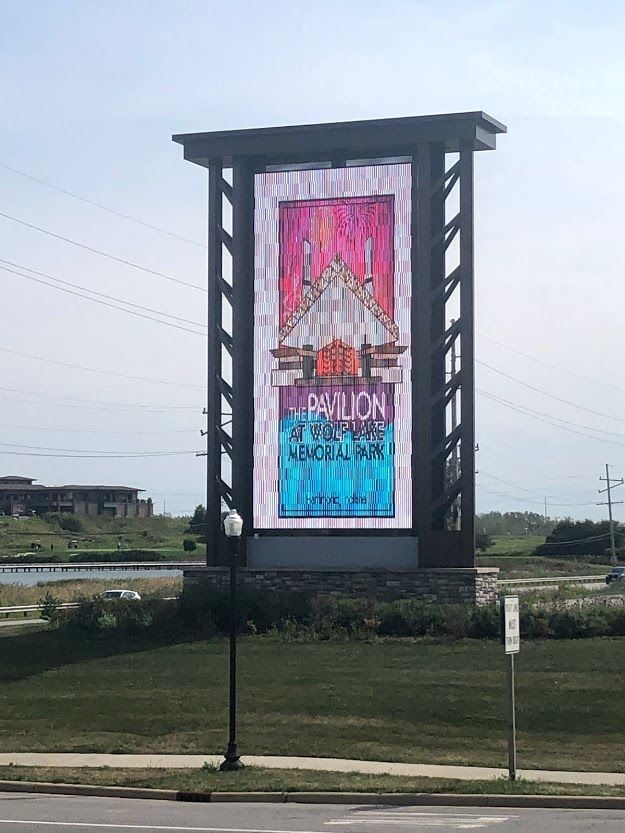 The Pav at Wolf Lake has some more PSAs

"We need some space."

An open letter to Trader Joe's

At Home to open furniture store in old Merrillville K-Mart

Kmart closed a big-box store on a heavily trafficked stretch of U.S. 30 in Merrillville last month, but it won’t stay vacant very long.

Munster-based Land O'Frost wanted a piece of the organic food action, and now will have a place on Whole Foods' coveted shelf space.