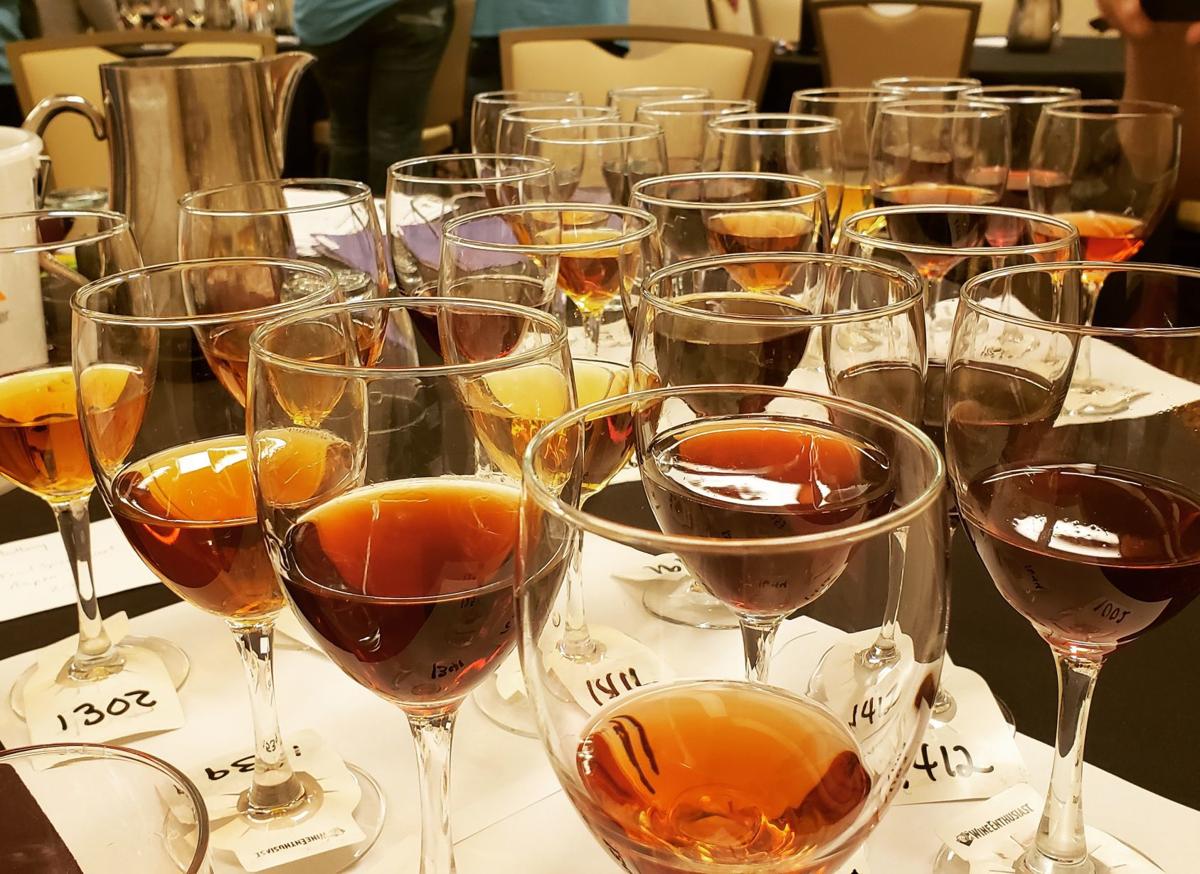 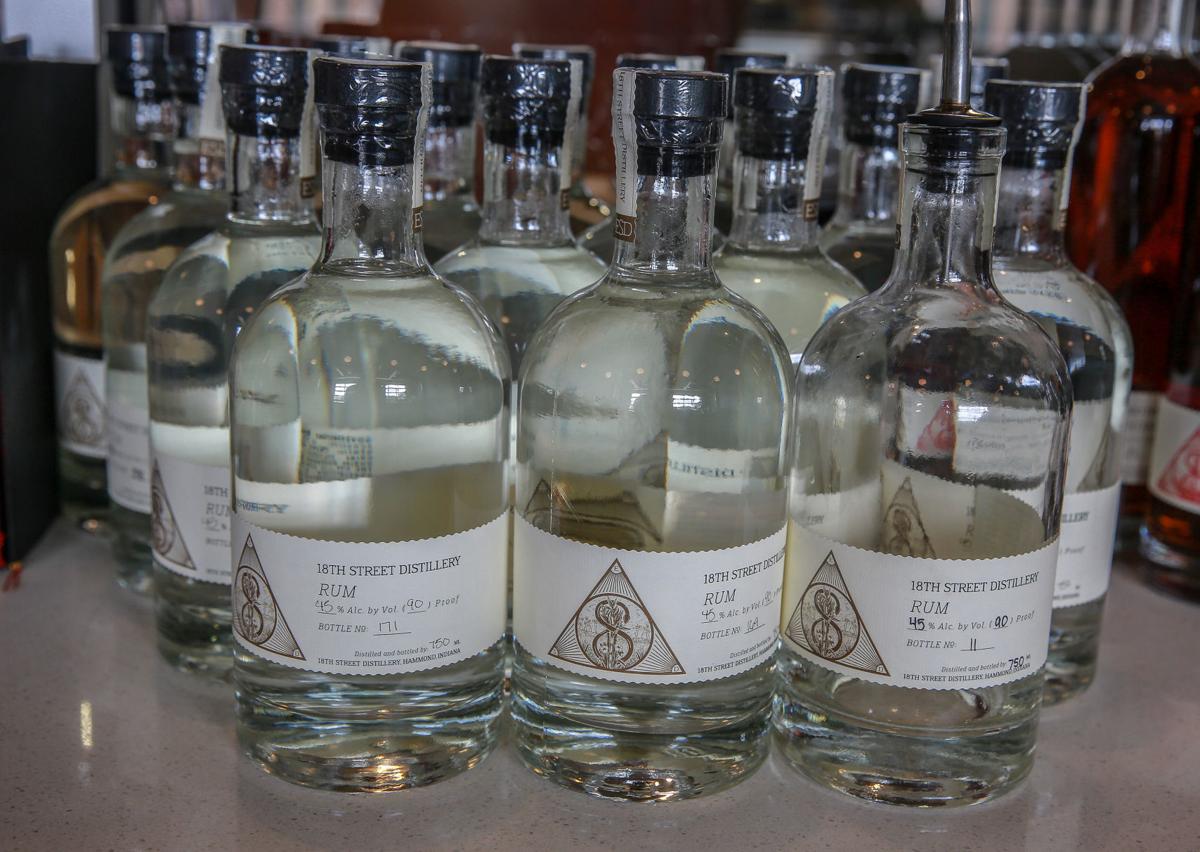 "We are proud and honored just to be recognized for our efforts among our peers," 18th Street founder Drew Fox said. "At 18th Street Distillery we all work very hard every day and only want to produce world-class spirits."

The slew of honors could help make the craft distillery, the first to open in Hammond since Prohibition, even more of a draw, Fox said.

"People from all over our state and country who visit us at our Hammond location are able to enjoy our spirits via our tasting lounge which has an incredible cocktail program," Fox said. "They can also visit our Gary location which carries our spirits and also has an amazing cocktail program. Northwest Indiana can no longer be ignored when it comes to manufacturing award-winning distilled spirits. We have opened the door and I'm sure we will see a few more Region distilleries on the awards stage next year."

Manic Meadery, which opened at 1003 E. Summit St. in Crown Point last year, won a silver medal for Sweet Dessert Mead with its Vanilla Elliot at MeadCon in Broomfield, Colorado.

"Vanilla Elliot is made with orange blossom honey, Michigan blueberries, and Madagascar vanilla beans," owner Tony Qualls said. "We released Vanilla Elliot the week before Mazer Cup weekend and it sold out in a few hours. We are greatly humbled by the experience and look forward to continuing the success with a year full of reserve releases."

The best brewpub in the United States of America is located right in the heart of Northwest Indiana, according to no less an authority than US…

A high-energy meadery/winery/cidery plans to bring some sophisticated craft beverages to Crown Point in October, including the increasingly bu…

A fledgling meadery currently based in St. John raised nearly $110,000 through a crowd-funding campaign and built up a lot of buzz, especially…

Hammond to give away a car at 219 Day

More details are emerging about this year’s 219 Day at the Hammond Civic Center, including that the city will give away a car.

18th Street Distillery is adding an outdoor area, botanical garden and apartments to its campus in downtown Hammond.

Manic Meadery in Crown Point won several prestigious Mazer Cup awards, which is considered to be the "the largest commercial and amateur mead competition in the world."