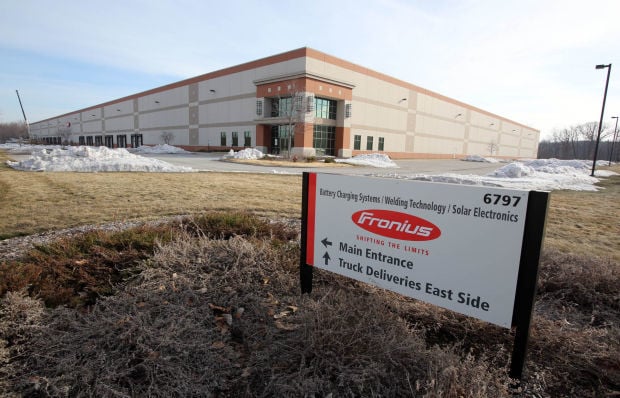 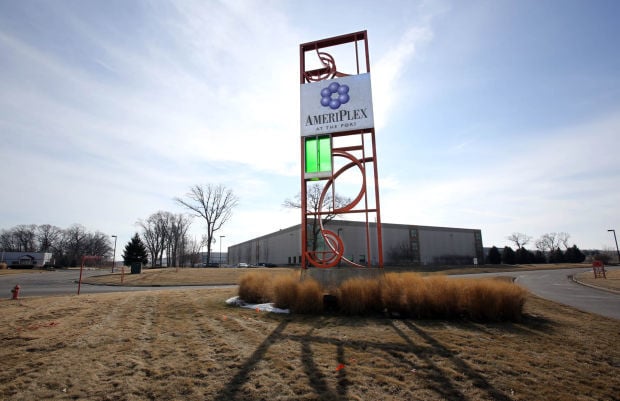 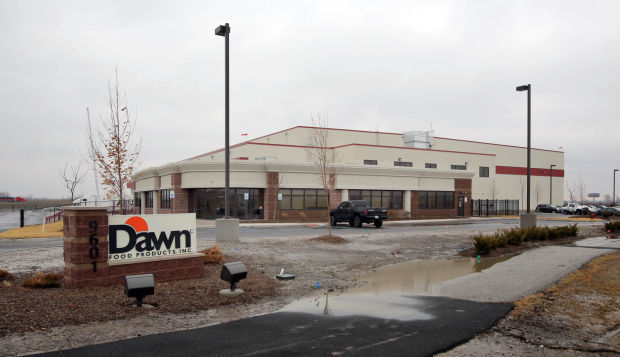 AmeriPlex at the Crossroads business park is home to the Purdue Technology Center, an incubator for small businesses, and to other established businesses and manufacturers such as Dawn Food Products. 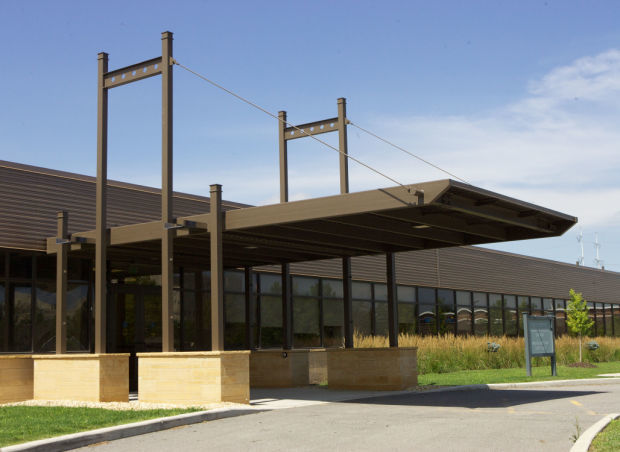 Way back when, opening a new factory in Northwest Indiana was a massive undertaking.

Packs of mules had to level dunes on the Lake Michigan lakeshore to make way for the steel mills at the turn of the century. That was before the assembly line had even been invented and long before automation fractionalized the number of workers needed to build stuff.

Nowadays, as soon as a company lands a contract to make a new widget, it can move right into a spotless new building in a modern business park. Lately, companies that are relocating or launching new operations have flocked to industrial parks such as Lake Business Center in Munster, Northwinds Crossing in Hobart, AmeriPlex at the Port in Portage and AmeriPlex at the Crossroads in Merrillville.

Chicago-based commercial real estate firm NAI Hiffman often notes Northwest Indiana is a bifurcated market. There are the older factories in the northern cities such as Hammond, East Chicago and Gary, including some that have been shuttered for years and probably will stay dark. Then there are the new business parks in growing suburbs in South Lake County and Porter County that are filled with new, adaptable spaces that are ready to move into.

Most companies that have lately chosen to invest in Northwest Indiana, including AM Manufacturing, ITR America, Carl Buddig, and Land O'Frost, have chosen to settle in such business parks. They've even attracted innovative, high-tech companies such as Fronius USA, which planted its national headquarters at AmeriPlex in Portage. An offshoot of an Austrian company, Fronius makes solar panel inverters, experiments with different ways of capturing solar energy, and supplies all welding equipment to the trendy electric car maker Telsa, which has been the toast of Wall Street in recent years with a stock price that's risen as high as $286 a share this year.

Other new business park tenants in Northwest Indiana filed across the border from Illinois, in search of lower taxes and operating expenses. MAC Medical Supply Co. for instance moved from Tinley Park to the Lake Business Center when it needed more room to grow.Willow Springs-based Tec Air Inc. moved its heading and air conditioning manufacturing to the same building on Calumet Avenue in Munster.

Typically, companies expand when they need to fulfill a new order or are reacting to a market demand for more of their product. That's why they have to act fast, says Don Koliboski, vice president of economic development for the Lake County IN Economic Alliance. They can't wait the eight months to a year that it takes to get approvals for, design and construct a new building.

"The main issue is there could be a greater selection of shovel-ready sites, shell buildings and reclaimed brownfields," he says. "A new investment is going to go where the risk is lower."

Developers, such as Holladay Properties in South Bend, which has built the AmeriPlex parks in Merrillville and Portage, assume most of the risk when putting up new speculative buildings, or ones constructed without a tenant signed up in advance. Moving into a business park also is cheaper, especially since companies don't have to pony up six-figure remediation costs that typically exceed the value of the redeveloped land in the northern cities.

Such facilities will only grow in popularity as demand picks up and space dwindles at existing business parks, such as the former Simmons Mattress Factory in Munster, which has been highlighted in the national publication Politico for how many Illinois companies have relocated there. Interest is most keen near the state line, where there is not a lot of inventory left, Babcock says.

"Folks that want to come over the Illinois border still want to be right by Illinois, but we don't have enough places for them to go," he says.

Northwest Indiana's industrial vacancy rate has fallen so low that there's a clear market demand for new speculative buildings, or those const…

SCHERERVILLE | The business growth over the last four years has been incredible in Portage with the addition of 2,000 jobs, Portage Mayor Jame…

Munster-based Land O'Frost has launched a national advertising campaign for the first time in its 60-year history.

Mattress Firm declares bankruptcy, to shutter stores close to each other

Mattress Firm has long blanketed Northwest Indiana, including with five stores along a mile-long stretch in Schererville and Highland, but a r…

An unidentified Illinois company is poised to move into Lear Corp.'s 25-year-old factory building on 165th Street in Hammond this summer after…

Holladay Properties plans to develop a 32-acre site in Burns Harbor, bringing more businesses and housing to the town of 1,400 residents on th…

A facility the Merrillville Town Manager describes as "massive" is eyeing the AmeriPlex site at Broadway and 93rd Avenue.

AmeriPlex at the Crossroads business park is home to the Purdue Technology Center, an incubator for small businesses, and to other established businesses and manufacturers such as Dawn Food Products.