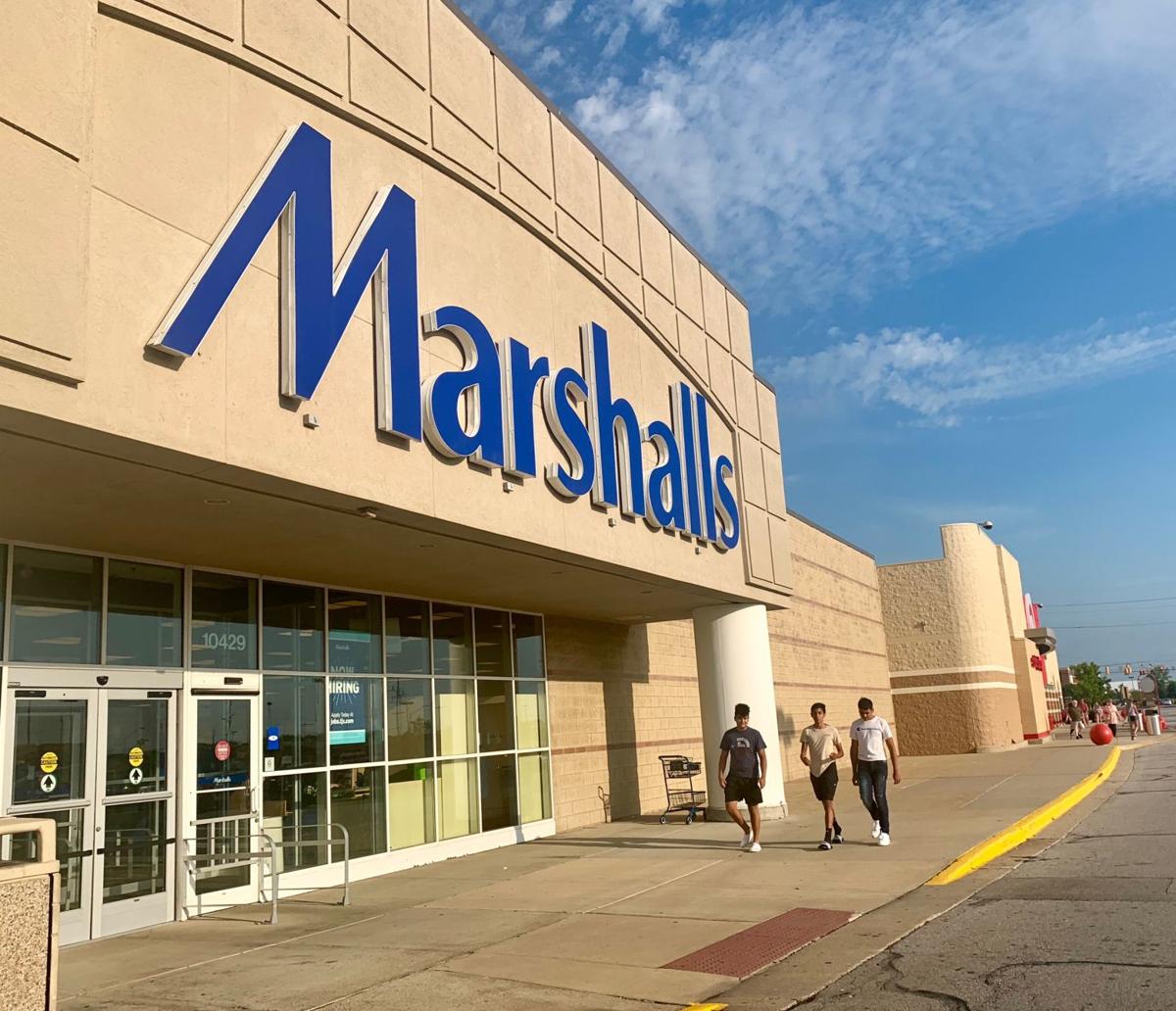 The Marshalls store in Highland is shown. A new 25,000-square-foot building is slated for Schererville at the intersection of Indianapolis Boulevard and Main Street. 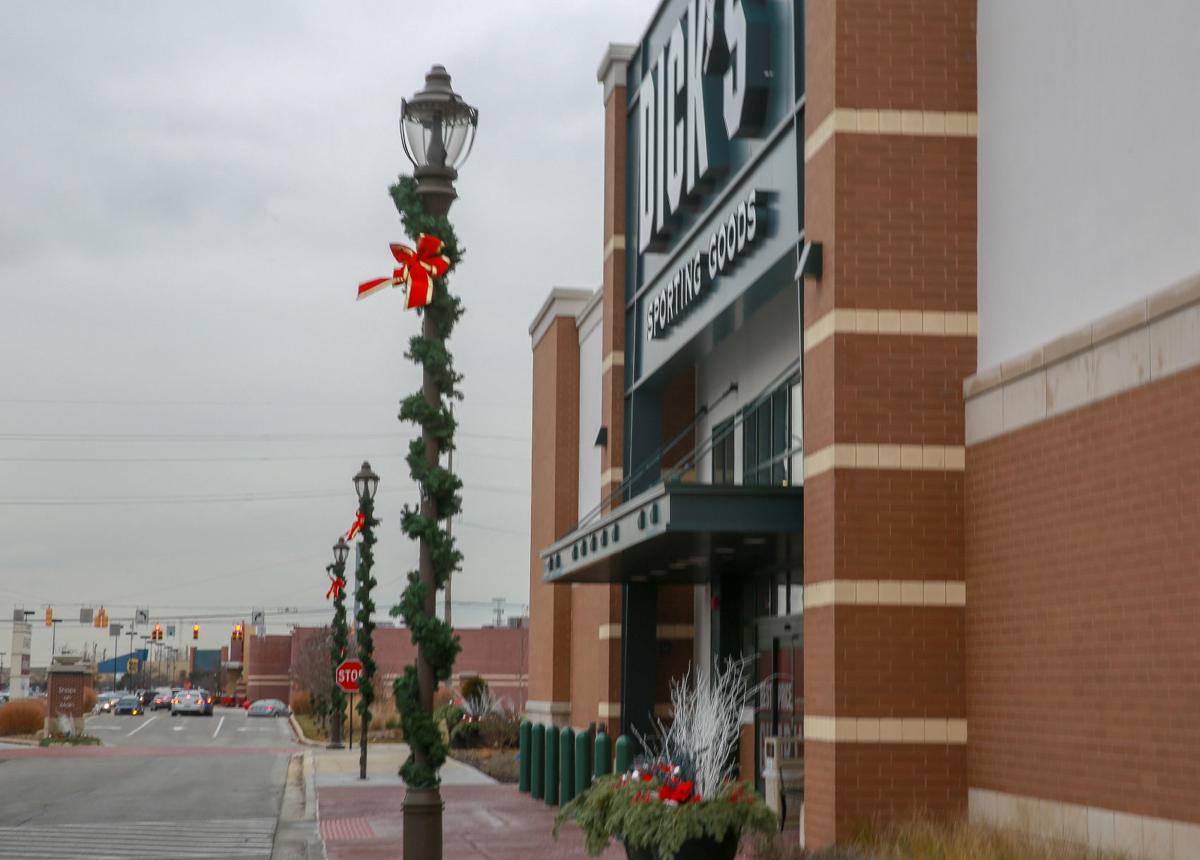 Dick's Sporting Goods recently moved from its Highland location across Main Street to its new location in Schererville. Marshalls appears poised to do the same after Shops on Main announced it was coming to the lifestyle center.

Property manager Regency Centers announced on the Shops on Main website that the retailer Marshalls will build a new 25,000-square-foot building at its outdoor lifestyle center near the intersection of Indianapolis Boulevard and Main Street in Schererville.

Massachusetts-based Marshalls currently has a store about a half-mile north at 10429 Indianapolis Blvd. in the Highland Grove Shopping Center in Highland.

Mashalls did not return messages, but it appears that the retailer will follow in the footsteps of Dick's Sporting Goods, which shuttered its long-standing store at 10251 Indianapolis Blvd. in the Highland Grove outdoor mall and moved to a new 50,134-square-foot store in the neighboring, newer Shops on Main shopping center just across the Highland/Schererville border.

Jacksonville, Florida-based Regency Centers announced Marshalls was moving to a new building that will be located between Pier One Imports and America's Best Contacts and Eyeglasses at the southeast side of Shops on Main. Marshalls, which also has stores in Valparaiso and Calumet City, now occupies 30,337 square feet next to Target in the fully occupied 540,932-square-foot Highland Grove Shopping Center, which is home to 2nd & Charles, Best Buy, Burlington, Kohl's and Michaels.

Shops on Main opened at 121 U.S. 41 in Schererville in 2014, emerging as one of the West Lake County's most popular shopping destinations with stores like Whole Foods, Nordstrom Rack and HomeGoods.

Last year, it lured Dick's Sporting Goods, which replaced Gordmans after that chain went bankrupt. Retail analysts believe such jumps will become more common with so many brick-and-mortar retailers closing because of the rise of e-commerce, a trend that's forced commercial landlords to become more competitive as they seek to fill space.

Target has been doing sweeping renovations of its Highland big-box store in the Highland Grove outdoor shopping mall.

The lakefront Miller neighborhood has always seemed like the kind of quirky, bohemian place where an artisan ice cream shop might open inside …

At the half-century-old Munster Donut, it's always time to make the doughnuts

Dick's Sporting Goods to move to Schererville from Highland in September

Dick's Sporting Goods, America's largest sporting goods retailer, is going to move half a mile south to Shops on Main in Schererville, from Hi…

It's the end of the road for Avenue Stores, a plus-size women's clothing retailer that is closing all its locations nationwide, including in H…

The Marshalls store in Highland is shown. A new 25,000-square-foot building is slated for Schererville at the intersection of Indianapolis Boulevard and Main Street.

Dick's Sporting Goods recently moved from its Highland location across Main Street to its new location in Schererville. Marshalls appears poised to do the same after Shops on Main announced it was coming to the lifestyle center.