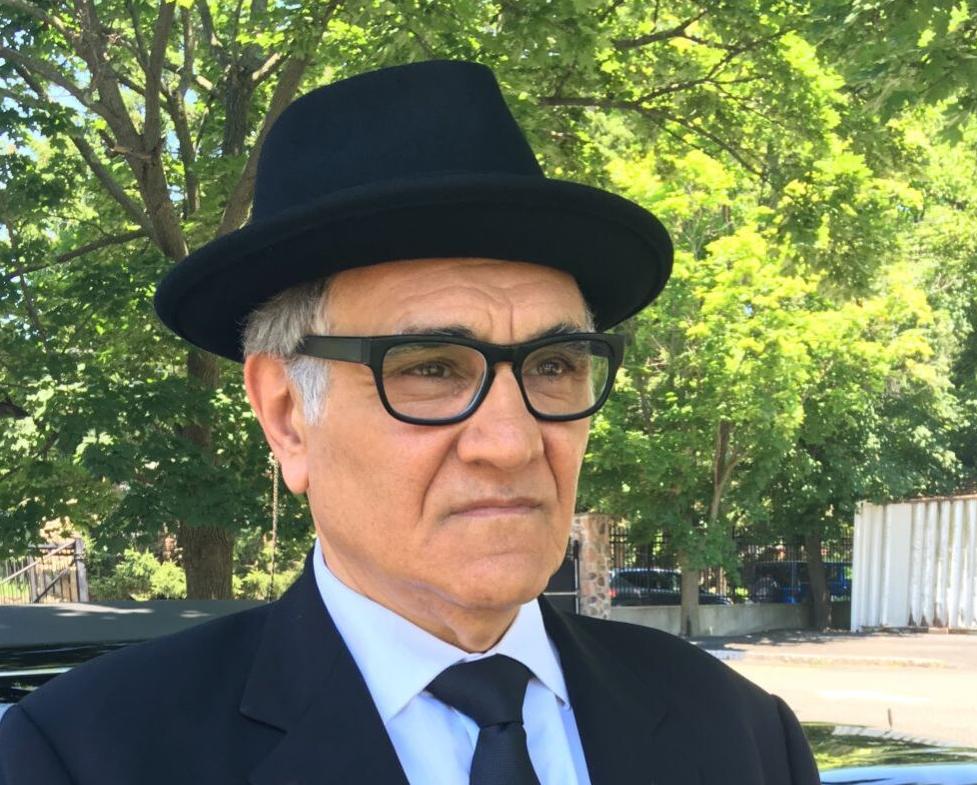 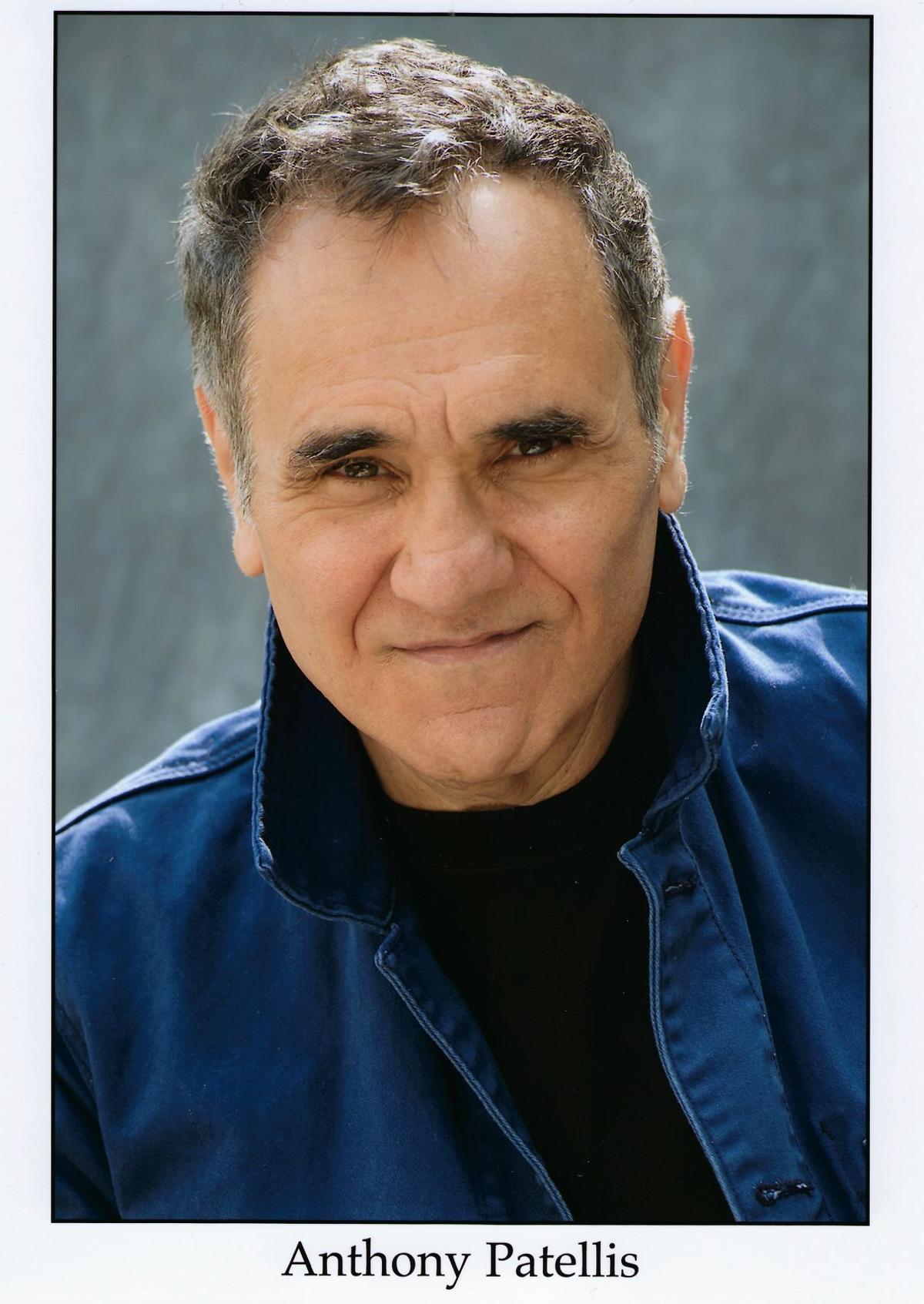 Merrillville native Anthony Patellis's starring turn in the Hollywood movie "Team Marco" can now be viewed on one of the most popular streaming services.

Patellis stars as the Italian grandfather "Nonno" in "Team Marco," which is now on Hulu.

He is a Merrillville High School Class of 1968 graduate who first appeared on stage at Merrillville High School and Ross Music Theater. He went from performing in "The Music Man" in a summer stock theater in Northwest Indiana to acting in a worldwide tour of "West Side Story," "Shear Madness" at the John F. Kennedy Center for the Performing Arts in Washington D.C., and William Shakespeare's "Twelfth Night" at the Geffen Playhouse in Los Angeles.

Patellis, who still periodically returns to visit friends and family in the Region, has worked for years in theater in New York City and also appeared in television shows like "Law & Order" and "Gotham," as well as commercials like Denny's first Super Bowl ad in 2009 in which he plays a Junior Soprano-like mob boss.

Often cast as an Italian despite his Greek descent, Patellis also appeared in a notable episode of "The Sopranos" in which he portrayed the high school principal Chuckie Cirillo whose mother socially shunned Paulie "Walnuts" Gualtieri's mother in a retirement home. Paulie Walnuts tries to persuade his friend from the old neighborhood to persuade his mother to be nicer and after nothing changes, sends goons to the high school where they rough him up and break his arm.

After years in theater, television and ads, Patellis finally landed a role in a feature-length Hollywood movie, the comedy-of-age dramedy directed by Julio Vincent Gambuto and distributed by Samuel Goldwyn Films.

It's a light-hearted family-friendly movie about generational conflict and learning to engage with the world.

"It's a really cool film about the generation gap between kids and older people," Patellis told The Times last year. "My character is the grandfather from Italy who's an old school kind of guy. Marco is a techno freak living with his single mother in Staten Island who's always on his iPad and devices. The movie starts with a scene where his grandmother and my wife dies so I move in with my daughter and him."

The two end up bonding over the ancient Italian sport of bocce.

The film, which has been available on video on demand, screened at a number of film festivals like Mill Valley Film Festival in Marin County, California and the Berlin International Film Festival in Germany.

"At U.S. Steel, we like to tell our customers that we can build anything," U.S. Steel David Burritt said. "Today, the planet is that customer. Together we can build a sustainable future."

The Congressional Steel Caucus argues the tariffs are needed to protect a vital industry that supports 2 million jobs across the United States, supplying the metal needed for cars, appliances, bridges, buildings and other infrastructure.

The theaters have been closed during the COVID-19 pandemic, but you can still scratch that theatrical itch from the comfort of your own couch. The Goodman Theatre in downtown Chicago will stream for free a virtual reading of "Layalina" at 7 p.m. Saturday.

The Towle Theatre in Hammond is streaming the world premiere of "Estella Scrooge: A Christmas Carol with a Twist," an updated spin on Charles Dickens' Christmas classic that was produced for the pandemic era.

The Center for Visual and Performing Arts in Munster will host several upcoming events, including a screening of "A Christmas Story" and a stage version of the "Dickens Christmas Carol Dinner Show," in its socially distanced ballroom.

Girls on the Run of Northwest Indiana will again host the annual film festival that features women filmmakers, raises awareness about women's issues and brings women together. It will take place at 8 p.m. on Wednesday, August 4 at Central Park in Griffith.

The Play for Jake Foundation and Zac Mago Foundation offered heart screenings to the community in honor of two standout high school athletes who died of sudden unexpected heart attacks.