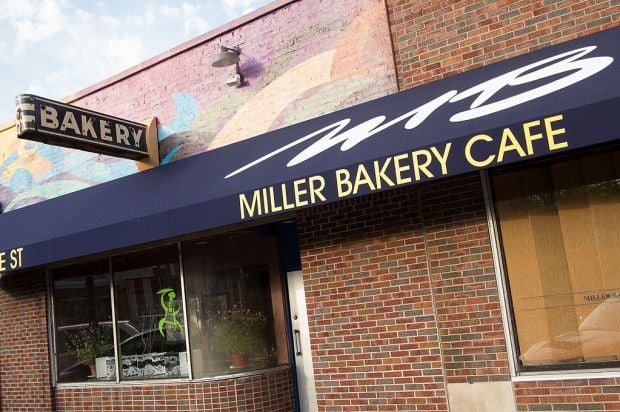 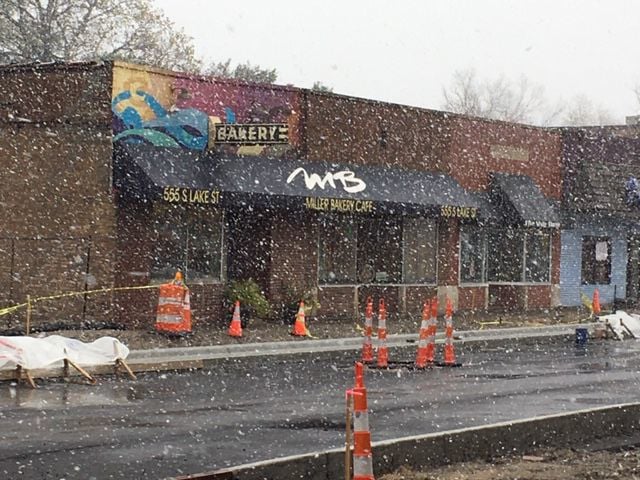 Miller Bakery Cafe, one of the most beloved institutions in Gary's Miller neighborhood, will close next week after years of road construction on Lake Street, which has been blocked off to traffic for weeks.

"It is with great sadness that we must report that Miller Bakery Cafe will be closing its doors next Wednesday, Nov. 6," owner Jack Strode said. "We have been struggling for some time with cash flow and profitability due to multiple factors, but the recent street closures and construction have destroyed business to such an extent that we are no longer able to pay our bills."

The steak, seafood and small plate restaurant operated out of a vintage building at 555 S. Lake St. that was once home to the Miller Bakery. Strode, a veteran of Chicago restaurants including Smith and Wollensky, Rosebud Prime and the Cheesecake Factory, with deep family roots in Miller Beach, revived the casual fine dining restaurant in 2013 after it fell into foreclosure two years earlier.

"It has been an honor and a pleasure to serve you these past six-and-a-half years. Thank you from the bottom of our hearts for your support, friendship and patronage," Strode wrote on Facebook. "We are very sorry that we are unable to continue serving this wonderful community at this time. Perhaps we will reopen at some future date, but for now, it's time to say so long for now."

Miller residents were stunned by the news.

"This sucks," said Meg Roman, executive director of the Miller Beach Arts and Creative District, which was founded by the community after the original closure of the Miller Bakery Cafe. "I can't believe this is happening. My first thought is, 'What are we going to do to change this?'"

Roman, who runs the Marshall J. Gardner Arts Center right across the street, said she had spent more time at the cafe than she would care to admit.

"It's like 'Cheers.' It feels like home," she said. "You can sit by yourself at the bar and it won't be long before someone asks you where you're from and strike up a conversation."

The Lake Street shops in Miller have been struggling because of the ongoing road construction, now in its second year. Merchants in Miller's downtown commercial district recently asked the community for help, saying some had seen sales drop by 90% or gone days without anyone walking in the door.

“We are always disappointed when a local business closes," Mayor Karen Freeman-Wilson said. "This is especially true for a business that has been synonymous with the Miller Beach community. While we understand the difficulty experienced as a result of the Lake Street improvements, there are many factors that impact the longevity of a business.”

Miller Bakery Cafe was a popular dining destination and its closure will affect the other small businesses along Lake Street, Roman said.

"This is devastating," she said. "Hopefully something can be done to buoy it up and get it to a more sustainable situation. It would be a huge hole if it closes. It's an institution. It was an actual bakery when I was a kid but it's been a restaurant for more than three decades. It's where people go to celebrate milestones and every day joyous times among friends.

"To lose it would be a very sad thing. I just hope there's something we can do to turn it around. It's hard to believe. It's hard to process."

Author to host NaNoWriMo workshop for young writers in Miller

National Novel Writing Month, better known as NaNoWriMo, encourages writers all over the country to stop putting aside excuses for not writing…

Gary's lakefront Miller neighborhood has a new live music venue that will soon make its debut.

Lake Street, the main commercial drag of Gary's lakefront Miller neighborhood, remains torn up and closed off as the first phase of a $20 mill…

Marshall Gardner Center for the Arts to host group show

Crown Point-based Cloud 9 Griptape has been named a finalist for "Pitch To Win," a nationwide small business contest sponsored by Nationwide I…

Miller Bakery Cafe has been a treasured institution in Gary's lakefront Miller neighborhood for decades.

Veterans can get free meals, haircuts, train rides and more on Veterans Day

Veterans donned the uniform and risked their lives to defend their country.