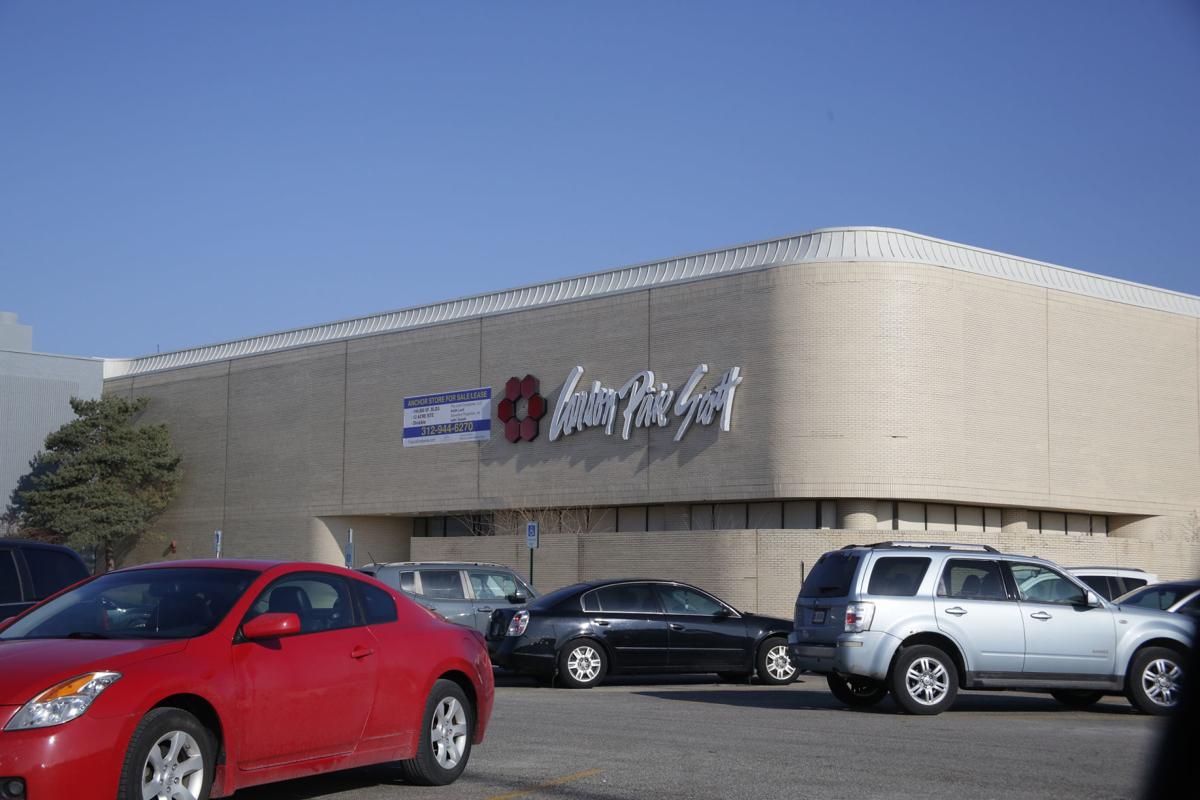 An "anchor store for sale/lease" sign is posted Monday on the former Carson's store in Hobart. The new owner of the brand has proposed reopening the store. 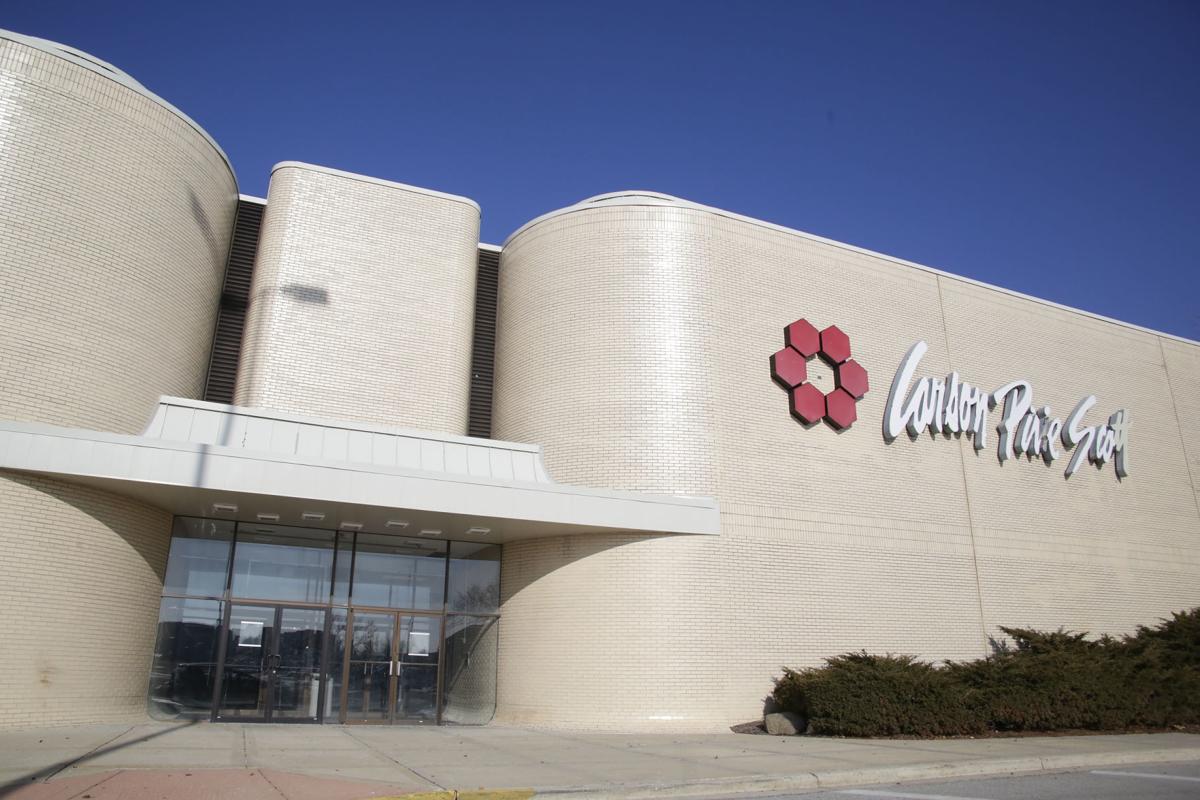 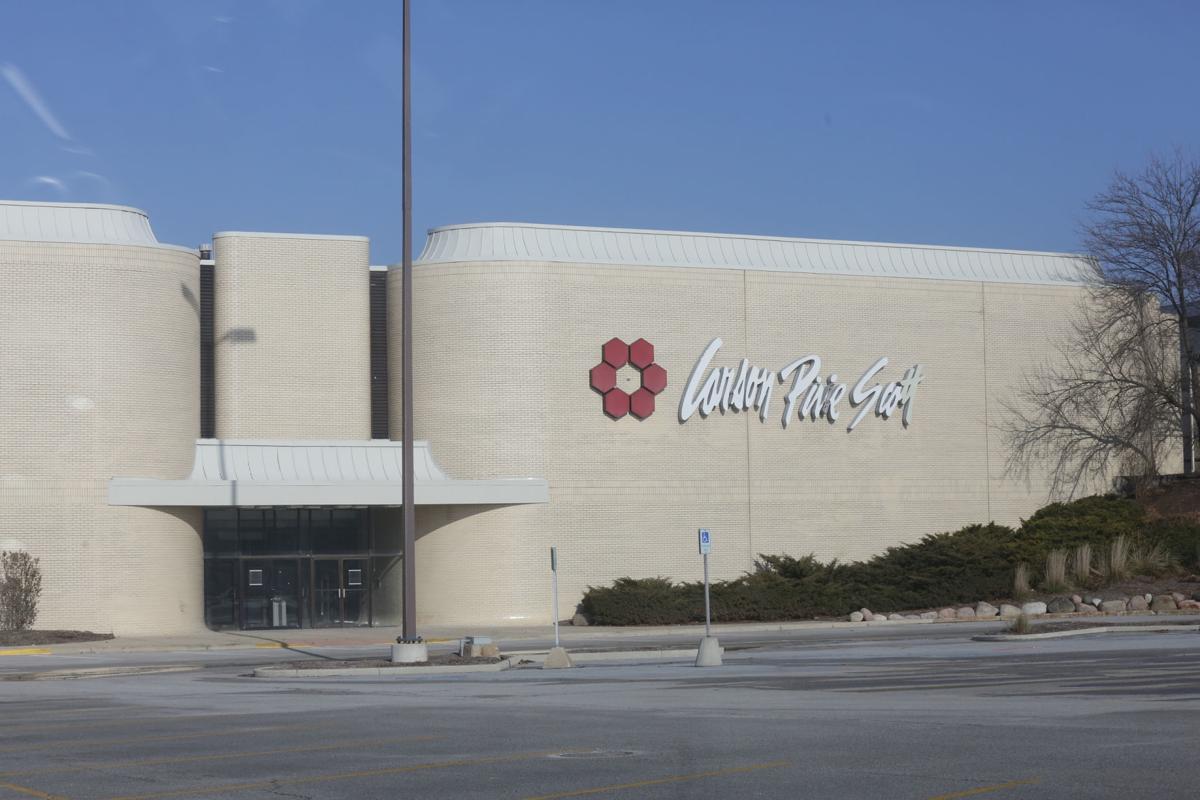 The new owner of Carson's hopes to reopen the once-busy department store at the Southlake Mall, which closed in August as a result of the bankruptcy of Carson's former parent company, The Bon-Ton Stores.

CSG Generation, which is also the parent company of Merrillville-based DirectBuy, won a bankruptcy court-supervised auction to buy the intellectual property of Carson's and six other Bon-Ton Stores brands for $900,000. The company relaunched Carson's and the other retailers as e-commerce sites.

The company is currently headquartered in Merrillville, and has been reopening select brick-and-mortar Carson's stores, starting with the Evergreen Park, Illinois, location on Black Friday.

Now CSG Generation wants to reopen the shuttered Carson's at 1995 Southlake Mall in the super-regional two-story mall at U.S. 30 and Mississippi Street in Hobart.

"We would like to re-open the Carson's store in Southlake Mall, and made an offer to the owner of the store, which they are currently considering," CSC Generation founder and CEO Justin Yoshimura said. "We have a high concentration of customers in northern Indiana that we want to serve again."

The Carson's opened as a Carson Pirie Scott in the 1970s and was one of the mall's main anchors.

Yoshimura said the company would prioritize bringing back former Carson's employees if Southlake Mall parent company Starwood Retail Partners accepts its offer. The new incarnation carries an array of the same name brands as before, offering a selection of clothes, shoes, handbags, jewelry, electronics, home, and bed and bath products.

The Southlake Mall manager and its marketing director did not respond to requests for comment.

Marketing Director Kristi Jackson has said that the mall's "leasing team is reviewing every available option" for the empty department store.

As many people do more of their shopping online, many major department store chains have been shrinking nationally and not opening new locations. Enclosed shopping malls often have dealt with the loss of anchor tenants by subdividing the space, demolishing department stores to make way for "lifestyle wings" with more restaurants, or finding nontraditional uses like for-profit colleges, offices, or driver education schools.

Even if few other suitors are lined up for the vacant space, the return of Carson's to the Southlake Mall is not guaranteed. A potential sticking point could be that reopened Carson's stores, including the one in Evergreen Park, have only been open from Thursday through Sunday. Southlake Mall and other shopping malls usually require all tenants to remain open during mall hours, and the Southlake Mall is open seven days a week.

Yoshimura said the hope is that the Southlake Mall Carson's would only be open from Thursday to Sunday, but said that could be expanded.

"It would likely be opened on Thursday to Sunday," he said. "Though if there were sufficient demand, we would consider Thursday to Monday."

Yoshimura said any timeline for reopening the Hobart Carson's is uncertain because he has not yet heard back from the landlord.

A Valparaiso-based online retailer aims to help the planet by eliminating disposable plastic straws, which end up languishing in landfills for…

Merrillville-based DirectBuy is selling its longtime Merrillville headquarters building as it looks to downsize.

Carson's new owner, the parent company of Merrillville-based DirectBuy, plans to reopen the first brick-and-mortar store after relaunching the…

Though headquartered in Merrillville, the new owners of Carson's have no immediate plans to reopen the shuttered Carson's department stores in…

After more than six decades, Region residents will no longer be able to head to Carson's, formerly Carson Pirie Scott, to buy gifts for Christ…

An "anchor store for sale/lease" sign is posted Monday on the former Carson's store in Hobart. The new owner of the brand has proposed reopening the store.