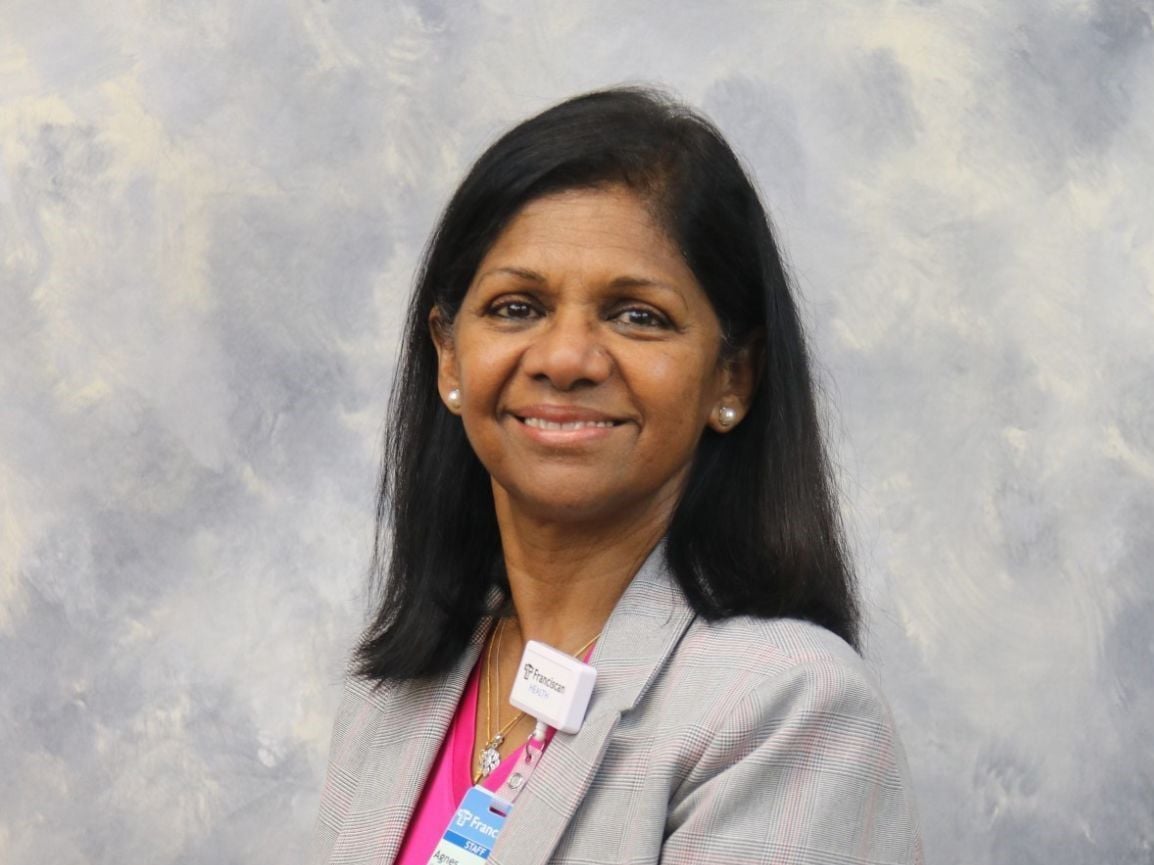 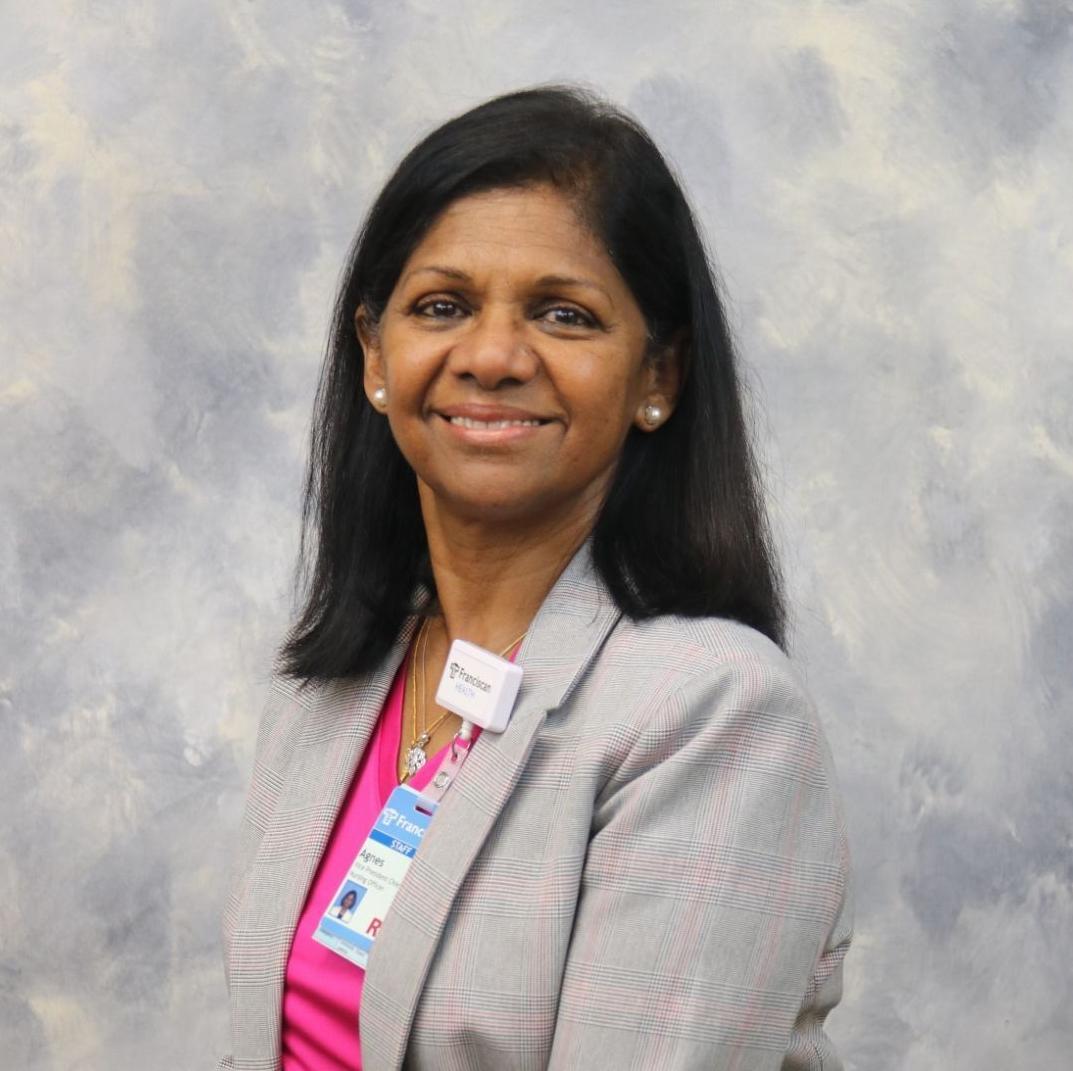 She worked as system chief nursing officer for Franciscan Health Central Indiana, overseeing about 1,600 nurses at hospital campuses in Indianapolis, north suburban Carmel and Mooresville. In her new role, she will oversee all nursing operations at the 12 Franciscan Alliance hospitals across the state, including in Crown Point, Dyer, Hammond, Michigan City and Munster.

Therady succeeds Erin Jaynes as Franciscan Health's chief nursing officer, a role in which she works with top executives and clinical leaders.

"Before her tenure at Franciscan Health, she was the system chief nursing officer for Cook County Health and Hospitals in Chicago, the third largest public academic health system in the United States," Franciscan Health said in a news release. "Prior to her work with Cook County, Therady was associate director of patient care services at the Veterans Affairs Medical Center in Lexington, Kentucky, and was associate chief nursing officer for Jesse Brown VAMC in Chicago."

Therady was educated at SNDT Women’s University in Mumbai, Northern Illinois University and Benedictine University. She has worked at hospitals across Chicagoland and New York and is board-certified by the American College of Healthcare Executives.

Indiana's infant mortality rate dropped to an all-time low last year, and also has been dropping in Northwest Indiana.

If you're looking to get tested for coronavirus, take note that Franciscan Health has updated its drive-thru testing hours for COVID-19 at its Hammond, Dyer and Munster hospitals

Franciscan Health Foundation continues to provide thermometers for school children to slow the spread of coronavirus.

Franciscan seminar to show how genetic testing can prevent cancer

For the last four years, the health care system has worked to address the "silent crisis" by getting diapers to needy families across Northwest Indiana and the south suburbs just before the financial pinch of the holidays.

The blood drive will take place from 7 a.m. to 1 p.m. Friday in the Blessed Maria Theresia Bonzel Community Room at the hospital at 3500 Franciscan Way in Michigan City.