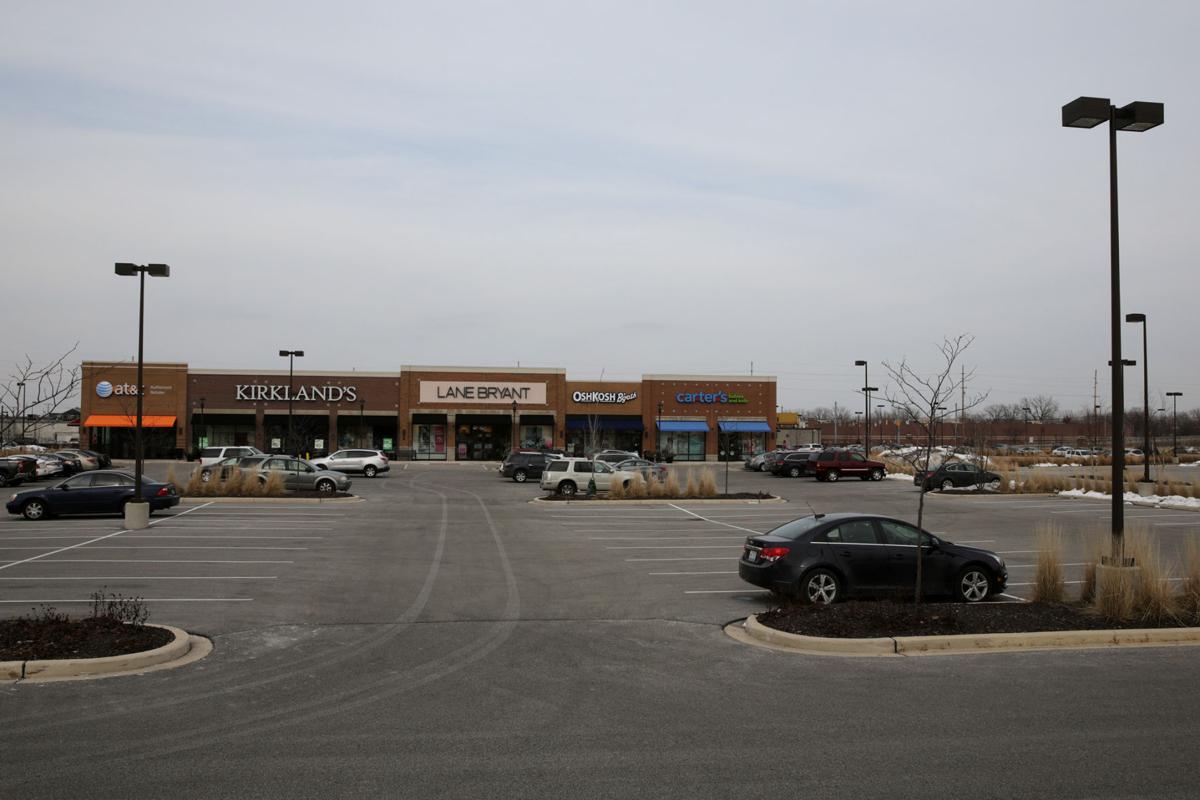 A Nordstrom Rack will be one of the next stores to move into The Shops on Main, in Schererville. The lifestyle center is already home to top stores such as Whole Foods, Ross Shop for Less and others. 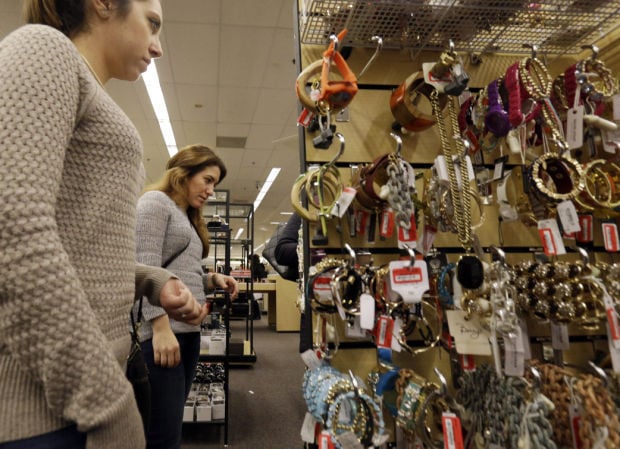 Customers shop in December at Nordstrom Rack in Schaumburg. The retailer plans to open a Schererville location.

Upscale retailer Nordstrom will open a discount Nordstrom Rack at Shops on Main in Schererville, which has emerged as one of the hottest retail areas in Northwest Indiana.

Seattle-based Nordstrom plans to open a 25,000-square-foot store in spring 2017 offering merchandise from Nordstrom stores and Nordstrom.com that's marked down 30 to 70 percent. The new Schererville location will be the 14th Nordstrom Rack in the greater Chicago area and second in Indiana. One opened in an affluent shopping corridor near The Fashion Mall at Keystone on the north side of Indianapolis just a few years ago.

"We're thrilled to open a new Nordstrom Rack for customers in Schererville at Shops on Main," Nordstrom Rack President Geevy Thomas said. "We want to be in compelling locations with a great retail mix that customers visit frequently and we're eager to get our doors open so that we can start taking care of our customers in Northern Indiana."

The Nordstrom Rack will be in an expansion of the Shops on Main lifestyle center near the intersection of Indianapolis Boulevard and Main Street. Shops on Main quickly became a popular destination after opening in 2014, with trendy tenants like Whole Foods Market, Tomato Bar Pizza Bakery and Q-BBQ.

Industry observers believed Whole Foods would bring a higher class of retail to Schererville, and Nordstrom is generally considered in the league of Bloomingdale's, Neiman Marcus and Saks Fifth Avenue, though the Schererville location will not be a full department store that the brand is best known for.

"Nordstrom Rack is the perfect fit for Shops on Main," said Nick Wibbenmeyer, managing director for Regency Centers, which manages the shopping center. "Their quality offerings and impeccable operating record have made them an industry standard, and we are thrilled to be able to help bring everything that they offer to our already powerful merchandising mix."

Nordstrom, which has a flagship location on Michigan Avenue in downtown Chicago and three other department stores in the Chicago area, will offer an array of apparel, accessories and shoes at the Nordstrom Rack in Schererville. Though deeply discounted, the clothes will be on-trend.

SCHERERVILLE — Fifty-nine homes in the Briar Ridge subdvision here are affected by a power outage.

SCHERERVILLE – Three new businesses will open soon in a new strip mall at the Crossroads of America, the intersection of Indianapolis Boulevar…

The upscale retailer Nordstrom is now hiring for its new Nordstrom Rack discount outlet in Schererville, which is slated to open this spring.

The upscale Nordstrom Rack opens April 6 in Schererville, and it's throwing a party to celebrate.

The upscale Nordstrom Rack opens April 6 in Schererville, and it's throwing a party to celebrate.

SCHERERVILLE | The Plan Commission on Monday approved a site plan for the second phase of the Shops on Main retail and restaurant development.

Whole Foods will have a bar with Three Floyds on tap

The women’s clothing store Talbots is among a crop of new retailers coming to Schererville.

A Nordstrom Rack will be one of the next stores to move into The Shops on Main, in Schererville. The lifestyle center is already home to top stores such as Whole Foods, Ross Shop for Less and others.

Customers shop in December at Nordstrom Rack in Schaumburg. The retailer plans to open a Schererville location.