Angelo's, an institution for decades in the south suburbs that recently expanded to the Tri-Town, abruptly shuttered all its locations.

The phone number is disconnected, as are the numbers to the now-closed Angelo's Fresh Markets in Flossmoor and Tinley Park.

The owners could not be reached for comment, but Angelo's Prime manager Brian Brundage told The Times earlier this year that the Italian restaurant and boutique grocery had been struggling since the neighboring Ashley Homestore closed, which killed off 80 percent of the foot traffic.

He said the landlord refused to make concessions, charging the same amount for rent even though there was no longer an anchor tenant to draw customers to the shopping center.

"It's tough for us as a family-owned business when the anchor tenant moves out of the plaza," he said. "Their name was on the marquee."

Angelo's opened in Schererville last year. Its 30-seat restaurant, which catered mainly to a lunch crowd and closed by 7 p.m., served a meatball sandwich, a steak sandwich, pizza, a Wagyu burger on a brioche bun and "Death Penalty" garlic butter fries topped with bacon and melted cheese.

One of many old school taverns along Kennedy Avenue in downtown Hessville, Pioneer Tap was known for its raucous karaoke and as "the only country music bar in Hammond." It frequently hosted live music, had a big dance floor and sold MGD bottles for just $2.

The McColly Bennet Commercial real estate firm is trying to sell the building at 6826 Kennedy Avenue.

German discount grocer ALDI has reopened stores at 845 N. Superior Drive in Crown Point and at 6518 Columbia Ave. in Hammond after extensive renovations.

ALDI, known for cheap, off-brand products and requiring customers to use a quarter to liberate shopping carts from the corral, is investing $1.6 billion to modernize 1,300 U.S. stores by 2020 as it makes a bid for more middle-class customers.

The chain plans to invested $180 million in more than 130 stores in Northwest Indiana and the greater Chicago area by 2020.

Hobart has become the first city in the Region to back the South Shore Convention and Visitors Authority's Move to Indiana campaign, which enc…

Prime Real Estate in downtown Crown Point, an Inc. 5000 company that brewed its own craft beers and offered its agents health insurance in a r…

That's So Region Podcast: Going off the rails on Broadway Cafe and red clouds

The That's So Region panel discusses a recent challenge to Indiana's blocked railroad crossing statute (1:58), the impending closure of Broadw…

The state of Indiana suspended the real estate licenses of Joshua Lybolt and Magdalena Lybolt, who co-founded Prime Real Estate in Crown Point… 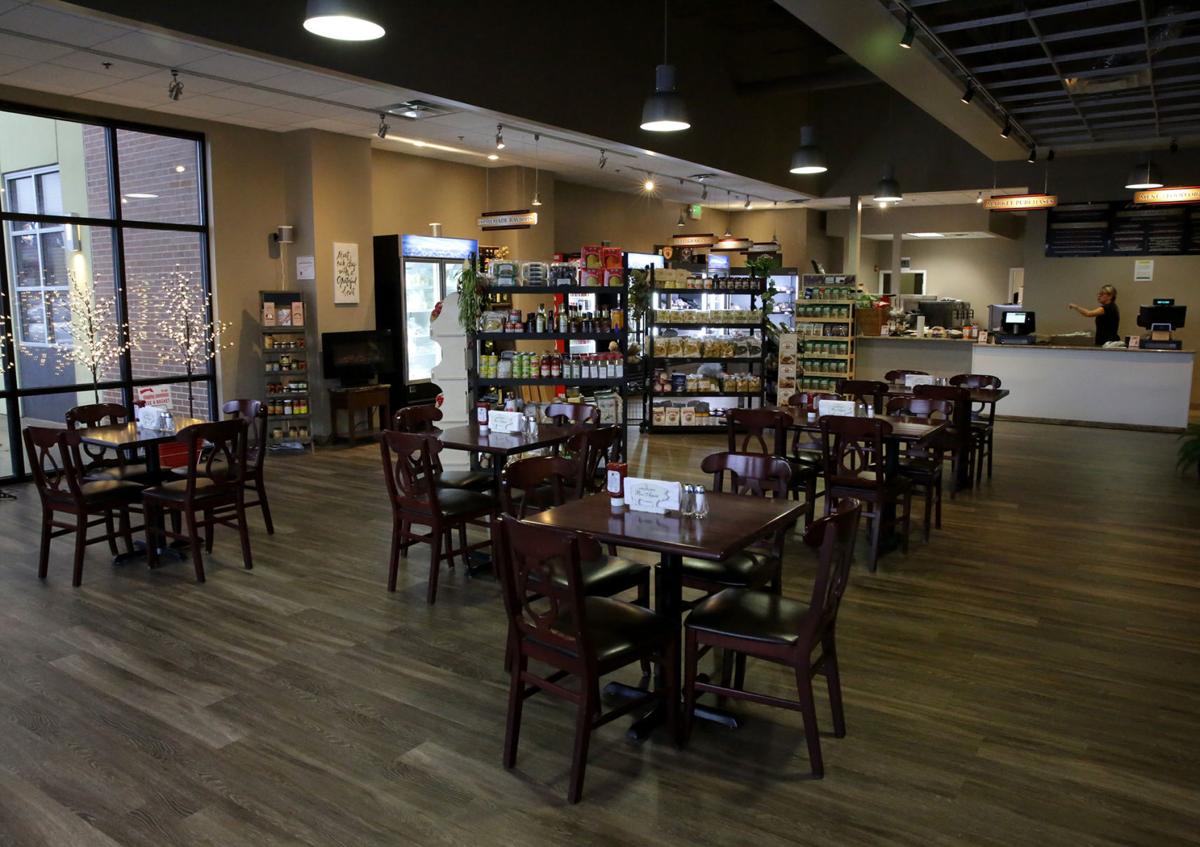 Shown is a dining area at Angelo's Prime, a boutique grocery store and restaurant in Schererville.