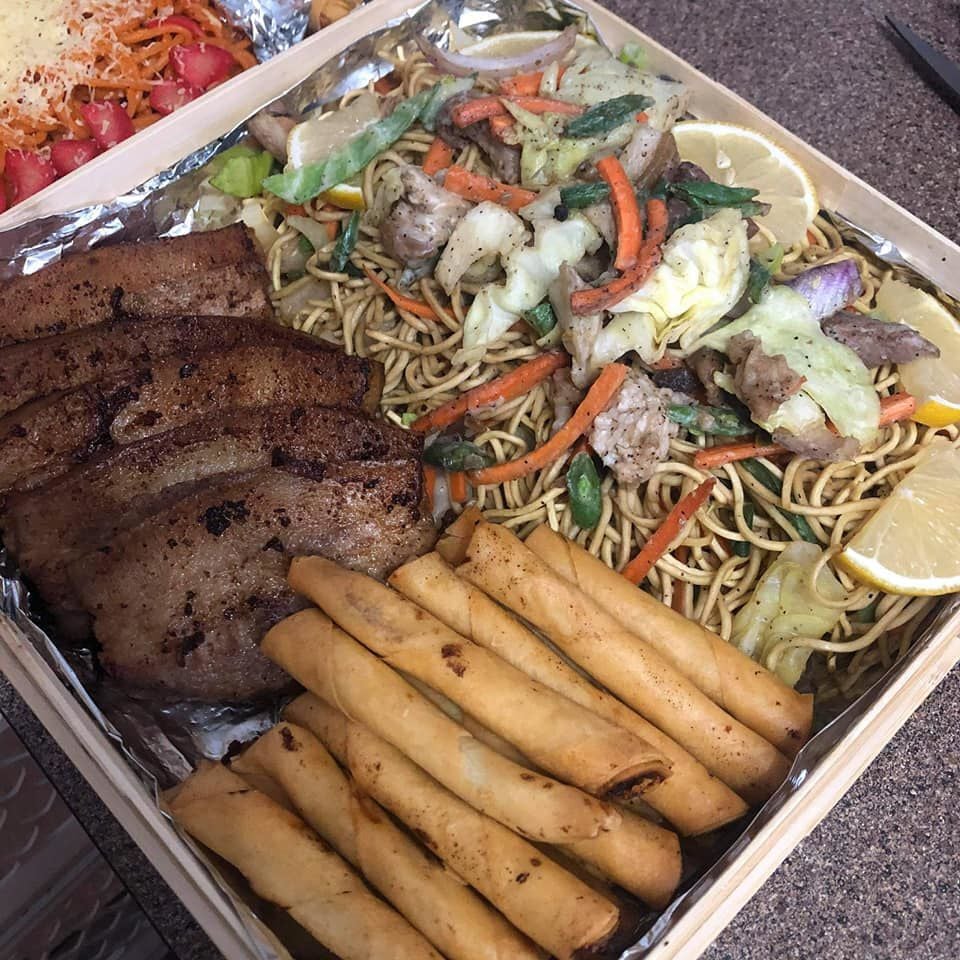 A party tray at Pepey's Filipino Food and Sweets is shown. 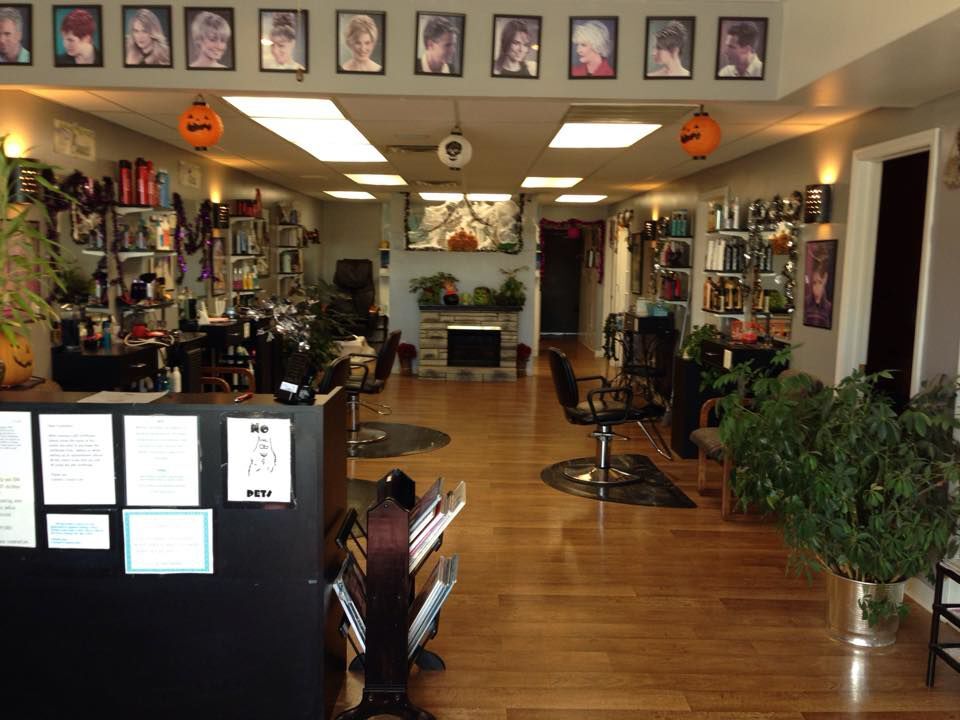 Connie's Classic Cuts is closing in Portage after more than 20 years. 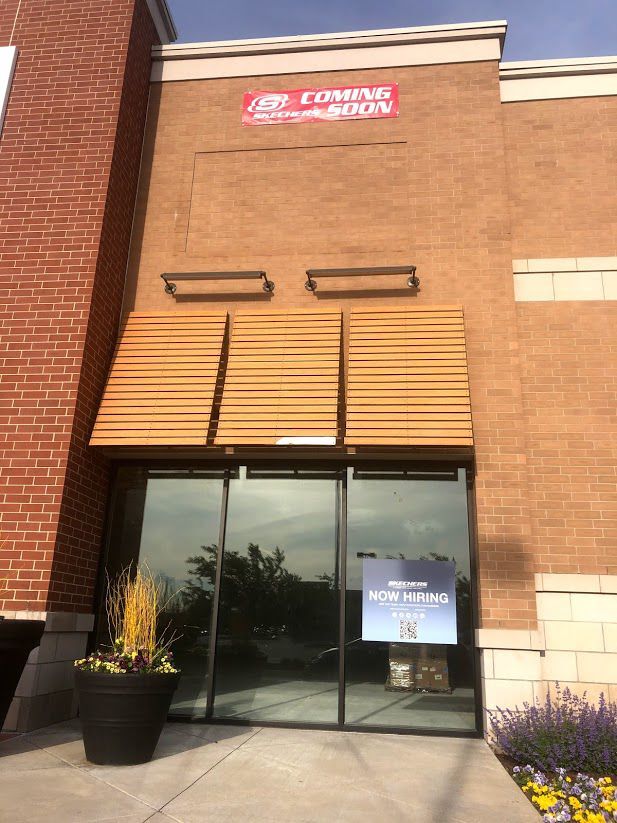 Sketchers opened at Shops on Main in Schererville. 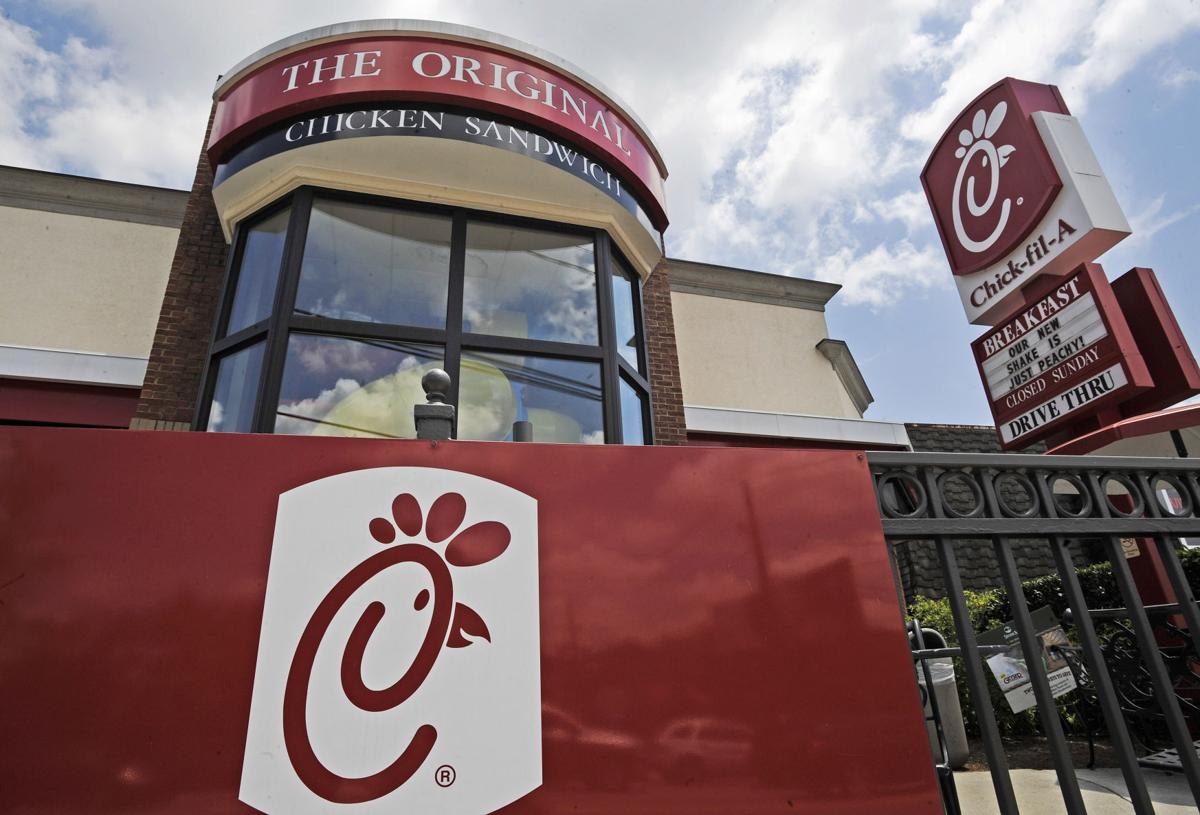 Chick-fil-A is coming to Schererville soon. 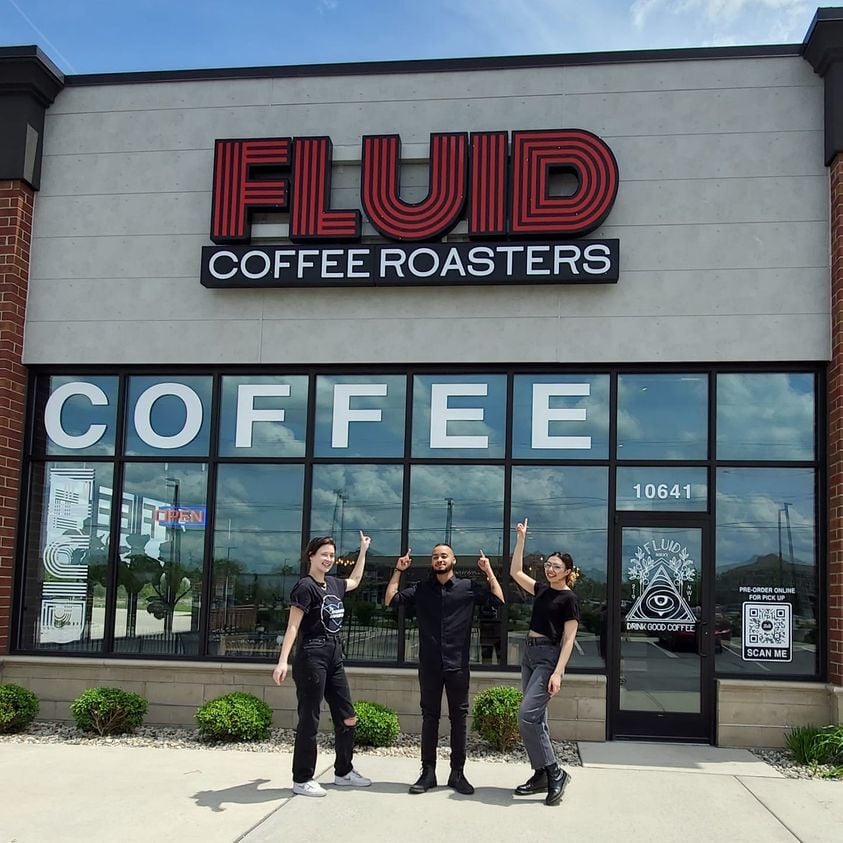 Pepey's Filipino Food and Sweets has brought authentic Filipino cuisine and pierogi to a long-abandoned strip mall along one of Dyer's main roads.

"We're the only restaurant in the neighborhood so we want to offer everything for everyone," said Nash Carey, who co-owns the restaurant with his wife Jennifer "Pepey" Carey.

The business started as a catering business and food truck at local farmers' markets. It found a permanent home in a strip mall at the corner of Sheffield Avenue and 213th Street that was previously home to Venice Pizza but has been vacant for seven years.

"We remodeled the outside and have been expanding on the inside," he said. "We've gotten a great response. The building was hideous-looking and people told us they wanted to tear it down, but we cleaned it up and brought great food to the community."

"We cook the food daily and have authentic Filipino street food, what you'd find in a restaurant in the Philipines," he said. "We run all kinds of different specials. The menu is constantly changing. There's nothing in the area like it. We're the only Filipino restaurant in town. We have a lot of authentic imported stuff we bring in from Chicago."

Pepey's Filipino Food and Sweets also offers a variety of pierogi, including traditional ones like potato or cheese and fusion ones like steak and cheese.

The 1,500-square-foot eatery has about 24 seats for dining in and an outdoor patio, and offers takeout. It's working on delivery through a third-party vendor like GrubHub.

The owners are working on renovating the neighboring space that would expand its footprint to 3,000 square feet. The two restaurants will share the same space, with Pepey's being more of a counter-serve cafe and the other restaurant being more of a sit-down eatery. Filipino groceries will be added to the Pepey's section at that point.

"We hope to franchise this," Carey said. "There's a steam pit when you first walk in. It's like a Panda Express."

The uniqueness of Filipino cuisine has drawn customers from as far and Indianapolis, South Bend and Terre Haute in the first couple weeks that Pepey's has been open.

"Social media and word of mouth has drummed up all our business," he said. "Some of our food is cooked to order but there's a steam table where you can see the food when you come in. If you've never had Filipino food, it's often marinated for a couple of days. A lot of preparation goes into the food."

Pepey's Filipino Food and Sweets is open from 11 a.m. to 8 p.m. Monday through Saturday.

Skechers is opening next to another shoe store at Shops on Main in Schererville.

The footwear retailer is moving in next to the DSW Designer Shoe Warehouse in the former Pier One in the outdoor shopping mall. Pier One at 141 U.S. 41 closed last year when the chain went bankrupt.

Manhattan Beach, California-based Skechers is the third-largest athletic footwear brand in the country. Known for celebrity endorsements like Demi Lovato and Clayton Kershaw, it also has locations at the Southlake Mall in Hobart and the Lighthouse Place Premium Outlets in Michigan City.

The store is now hiring.

Alison and Charles Scates run the coffee shop chain, which also has two locations in downtown Valparaiso and another in downtown Michigan City. Long friends with the owners of Uptown Cafe in Valparaiso, they agreed to take over the Uptown coffee shop that opened in the Beacon Hill development in 2018.

Fluid, which roasts its coffee beans in Michigan City, will feature a number of coffee drinks, such as single-origin drip coffee, nitro cold brew and a variety of espresso drinks. It also features a light food menu that encompasses protein bowls, salmon bagels and avocado toast.

For more information, visit fluidcoffeelove.com or find the business on Facebook.

The OG of the much-hyped chicken sandwich wars, Chick-fil-A will soon open its second Lake County restaurant in Schererville.

Now the frame of the building is being raised and Chick-fil-A has a sign out in front of the construction site saying it's coming soon.

Connie's Classy Cuts is closing in Portage after two decades.

"For the last 20 years, I have been able to live the American dream. Through the first 20 years of my career, hard work, continued education, and the help of my family, and a large group of clients that have stayed with me for years and years helped make my dream a reality when I opened Connie’s Classy Cuts in 2001 across the street from where we first started our journey," owner and stylst Connie Webb wrote in a letter to customers.

"To all the stylists that worked alongside of me throughout the years, I say thank you for the time, effort and friendship you’ve given me over the years. Some of them are no longer with us, and we miss them every day. To the clients that have come and gone over the years, I say thank you for your conversation, your friendship and your support. My coworkers and clients have become family over the last four decades of my professional life, and the well wishes, gifts, support and friendship you have all given me means more than I could possibly say."

The beauty salon has long been an anchor at the Portage Mall. Webb plans to close the shop on May 29.

"I will start my new adventure at Beautiful Hair and Skin, Inc. at 3539 Scottsdale in Portage across from the high school on June 2nd," Webb said.

Stylist Steve Demakis has cut hair in Portage for 41 years and at Connie's Classy Cuts for 15 years. He plans to move his business to 1271 W. Beam St. at the corner of U.S. 20 and Beam Street in Porter.

Webb also had cut hair in Portage for 41 years, getting her work in Kid's Style magazine and the Miss USA Pageant in Gary in 2001. She's long been a supporter of various community causes in Portage, including youth basketball, baseball and football. She also donated to the Stuff the Bus school supply drive and Hurricane Katrina victims.

"There were five beauty shops in the Portage Mall when I started and I'm the last one left," she said. "All that's left is several bars and a print shop. It's been dying a slow death. All the businesses are moving to south Portage, to Route 6 with Meijer and Walmart. It's sad but it's time to move on. It's been a great run and Portage has been very good to me."

Franciscan Health Dyer at 24 Joliet Street in Dyer has convened a support group for long haulers that will start on June 15 on the west side of the facility under the pavilion by the picnic tables.

Franciscan Physician Network OBGYNs who had practiced in Hammond are now seeing patients at a new location in Munster.

A party tray at Pepey's Filipino Food and Sweets is shown.

Connie's Classic Cuts is closing in Portage after more than 20 years.

Sketchers opened at Shops on Main in Schererville.

Chick-fil-A is coming to Schererville soon.