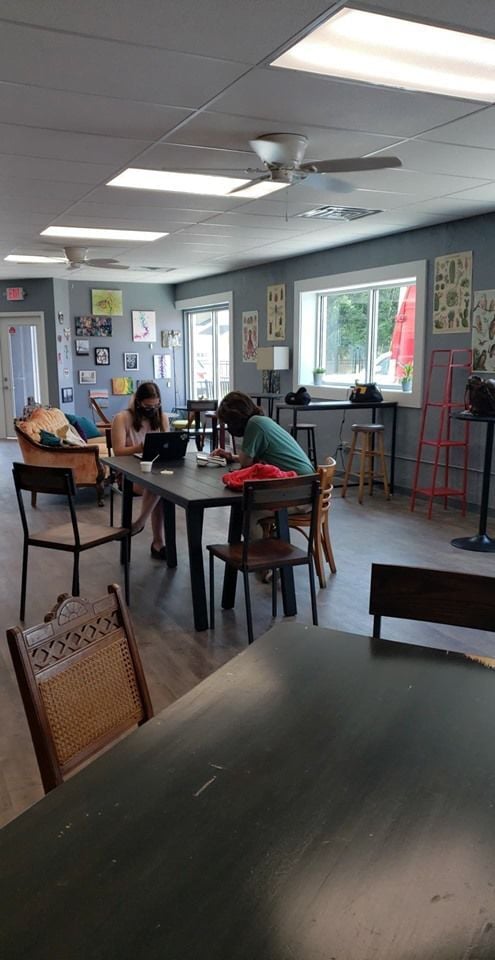 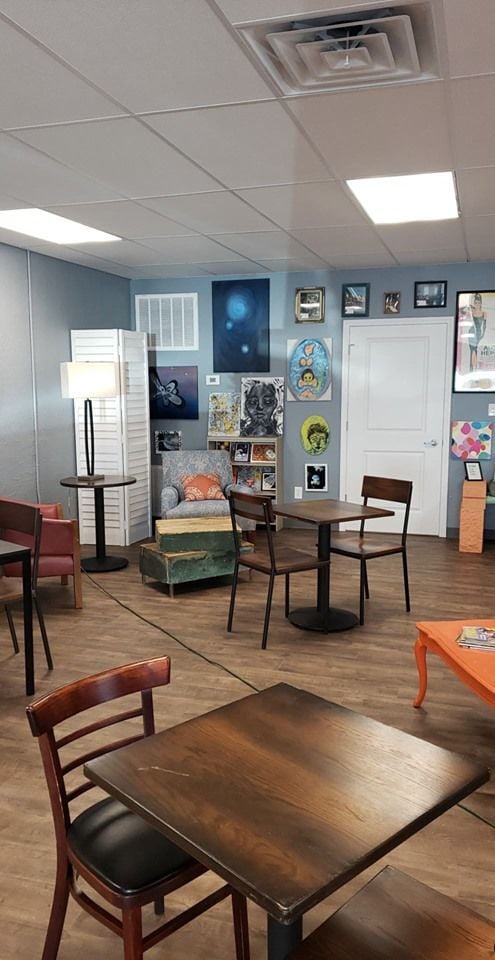 One of Northwest Indiana's most beloved doughnut shops is normally open 24/7, except when a car slams into it or another car creates a drive-thru where there was none before.

But the coronavirus ended up temporarily shuttering Munster Donut, along with almost everything else, after the outbreak was declared a global pandemic by the World Health Organization in mid-March.

Now the vintage doughnut shop at 8314 Calumet Ave. has announced it will tentatively reopen on Tuesday. But don't expect to be able to just pop in and grab a few chocolate donuts to go.

For the time being, the restaurant will only take phone-in orders and and offer curbside service. No one will be allowed to enter the building, not even to use the bathroom.

The old school doughnut joint, which marked its 50th anniversary last year, will not take orders online, just over the phone.

"Thank you all so much for your understanding," Munster Donut posted on its Facebook page. "We appreciate you all so very much for sticking with us through this trying time. Please check back with the Facebook page for any updates or changes."

The used bookstore in 220 Main St. in downtown Hobart sells used books for $1 and also carries a curated selection of new titles. It showcases the work of local artists and a zine library that includes underground zines both local and national.

"The pandemic required us to rethink what could allow our small bookstore to be more sustainable. We know that we needed to adjust," said owner Michael Massengill, a professor at Ivy Tech. "So, we've been hard at work opening up the layout to help accommodate customers. We've added more walls for art, expanded our retail space, and will only be open Fridays-Sundays with guidelines to ensure the safety of our customers and us. We are very excited to reopen and look forward to the future."

A new craft beer bar has opened in Chesterton, which is also home to the Craft House, (219) Taproom and Gastro 49 Pub & Eatery craft beer bars, as well as to The Chesterton Brewery and Hunter's Brewing craft brewery taprooms. And Plat 35 Brewing is just outside of town limits in neighboring Porter.

It's a self-serve craft beer bar where people pour their own brews instead of relying on servers. The concept has been catching on across Northwest Indiana, including at Brewfest in Highland, 313 Taproom Beer Bar in Munster, and Valpo Pour House in Valparaiso.

The local chain opened a 3,000-square-foot coffee with lakeviews at 13133 Lakeshore Drive Friday.

"It will be very similar to the other coffee houses in terms of exceptional service and quality products," owner Rhonda Bloch said. "Same vibe, with new food items added to the new menu."

Bloch said she decided to open Sip's third location in the fast-growing lakefront community in south Lake County because of how many customers were driving up to Crown Point. It will serve coffee, espresso drinks, lattes, and smoothies, as well as a light lunch menu with sandwiches. A glass case will offer "fun salads and eclectic meals for people visiting the beach."

Sip will feature the work of local artists hanging on the walls and host bands and open mic nights.

The company is moving to the former Pokro Brewing building at 311 N. Broad Street in Griffith.

"The papers are signed and it’s official," Baxter Printing posted on social media. "Equipment is all being moved next month and we anticipate a July 27 opening day... kinda like MLB." We will remain open in Highland until at least July 20. Thank you to all of our customers. You will love the new place."

A wine bar known as Wine House is coming to a house in downtown Highland.

A sign posted outside said, "think Rainey Street," a reference to the Rainey Street neighborhood in Austin, Texas. The hipster haven, a lively hub of nightlife, features many sophisticated bars operating out of repurposed houses.

Merrillville-based Commercial In-Sites has brokered deals for Moda Beauty Bar and Down Syndrome Association of Northwest Indiana to come to Oakside Plaza on U.S. 41 in Schererville.

"Moda Beauty Bar is a chic aesthetic boutique specializing in skin care, lashes, brows, permanent make up and sunless tanning. This will be the second location for Moda Beauty Bar in the Region," Commercial In-Sites said in a news release. "The Down Syndrome Association founded over 30 years ago is a non-profit organization serving children, adults, families and interested persons working to improve the quality of life for those individuals having Down syndrome."

The popular outdoor farmers' market, one of the biggest and best known in the Region, initially reopened in downtown Chesterton on May 16. Initially, it just had produce, packaged foods and soap, without the artisanal and ready-to-eat food vendors it's known for because of the coronavirus pandemic.

But now the Duneland Chamber of Commerce said the market is back to having 40 vendors and live music, though it is limiting capacity to 250 people at a time. The Chesterton European Market is encouraging people to social distance at least 6 feet apart and requiring masks or face coverings for all vendors, staff and visitors.

Masks will be available for sale to anyone who doesn't have one.

Americans not being ‘paid to stay home’ -Biden

The state is putting holds on and investigating many Pandemic Unemployment Assistance claims before clearing them for payment as a result of nationwide increases in identity theft.

The empty Gander Mountain by Southlake Mall is being transformed into glow-in-the-dark maze with Instagrammable photo ops.

The Indiana Department of Workforce Development is warning unemployment insurance claimants in Indiana about fraudulent attempts to steal their personal information.

Aldi has rolled out curbidside grocery pickup across much of Northwest Indiana.

Summer of the RV? Region residents have been buying up "COVID campers" to travel while maintaining social distancing.

Steel production has fallen by 19% thus far this year

Steel production has fallen by 19% for the year, while steel capacity utilization is down more than 21 percentage points as compared to the same time last year.

Indiana business owners fear a long road to recovery after the coronavirus pandemic.

After having to survive on carryout and delivery for months, restaurants have returned to their more usual way of doing business with some precautions.

Indiana Chamber of Commerce will help Hoosier businesses line up mentors to help employees hone their skills in an era of remote work during the COVID-19 pandemic.

Region restaurants adapt to governor's mask order: 'Makes me feel like a physician ... or a burglar'

Restaurants have taken different approaches to how to observe the governor's mask order, including asking politely, denying customers service if they don't wear a mask, and requesting that they wait outside for their order if they don't. Diners often however aren't expected to wear masks the entire time when dining out, as many restaurants have already spaced tables six feet apart.

A male in his 20s was shot in the upper leg with a shotgun, according to a police report.

The Chesterton Art Center will hang the work of the late painter Robert Hoffman.

Artist and instructor Jennifer Aitchison will offer monthly classes throughout the school year through Zoom because of the coronavirus pandemic that's resulted in more than 800,000 deaths worldwide. Classes for preschool, elementary, home school, middle school, and high school ages will be offered arts education virtually and later on-site if deemed safe to do so.

The Valparaiso, Portage and Duneland Chambers of Commerce are bringing back their annual networking night with social distancing and other coronavirus safeguards.

Artist BearHead to exhibit at Green Door Books in Hobart

The enigmatic local visual artist BearHead will exhibit his work at Green Door Books in Hobart.

The Lakeshore Chamber of Commerce is getting back together in person again.