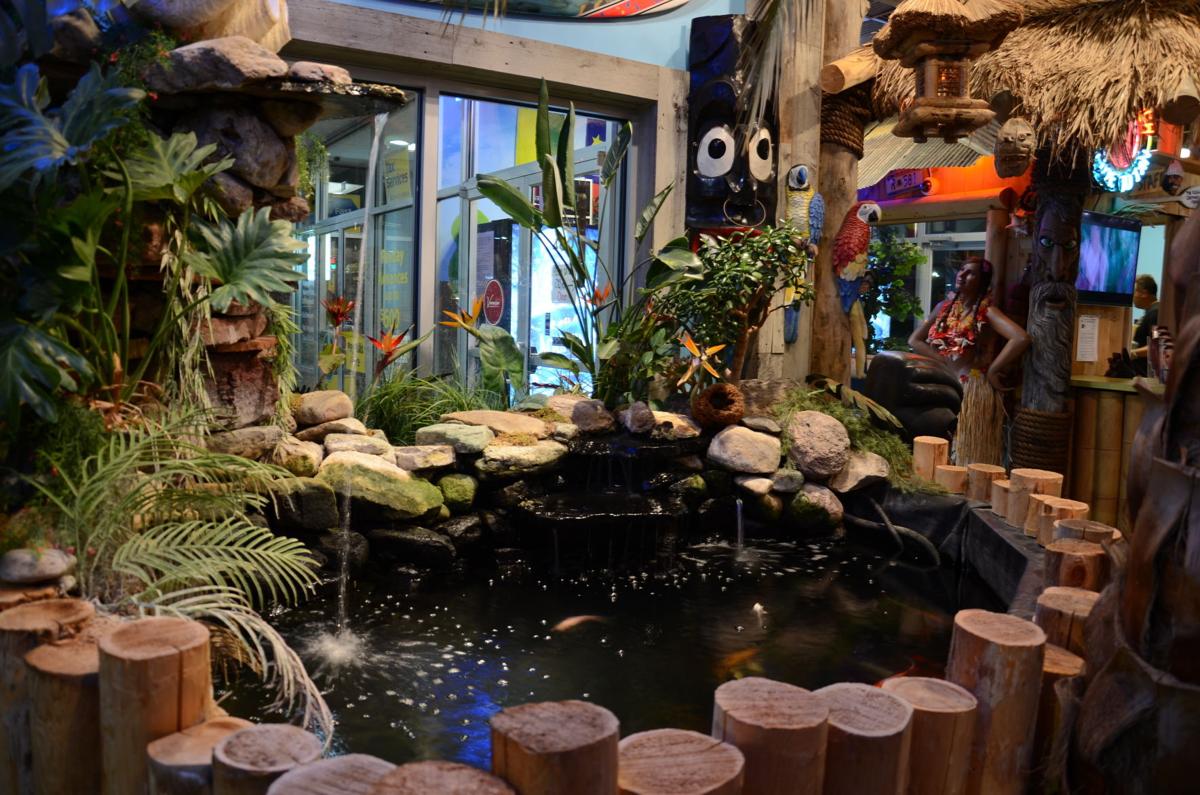 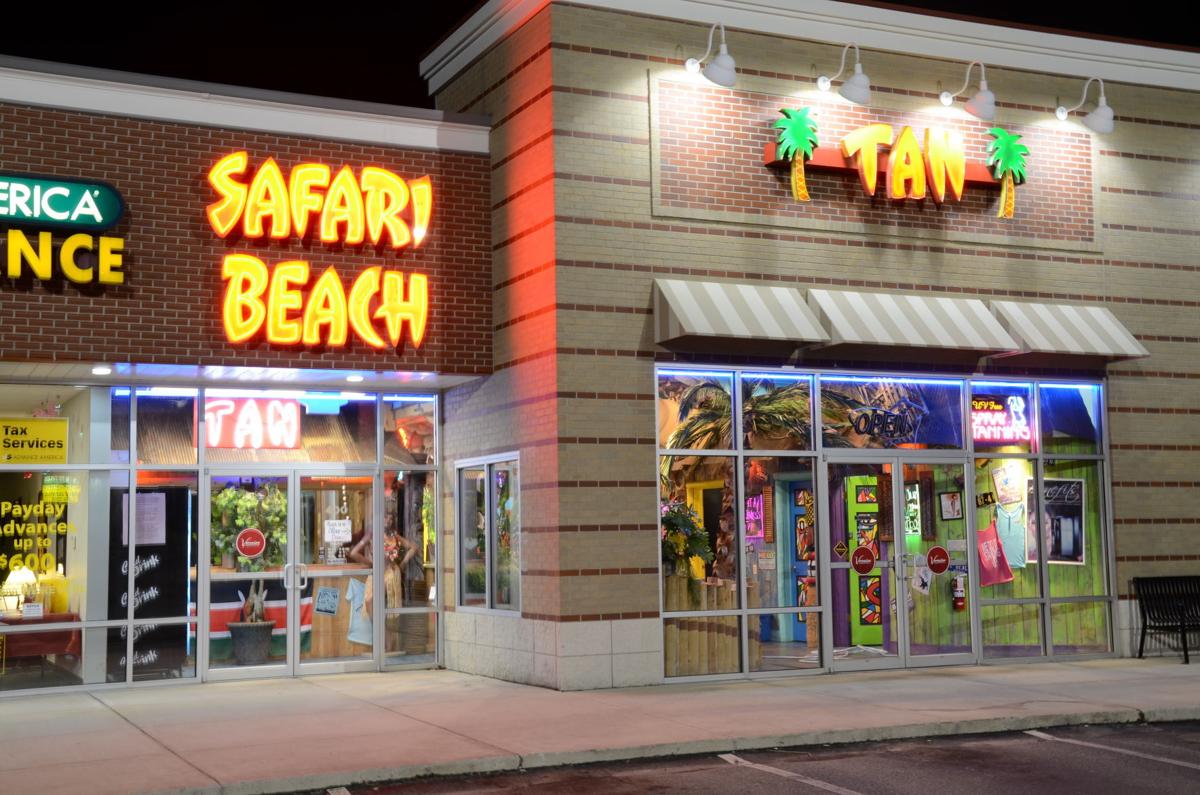 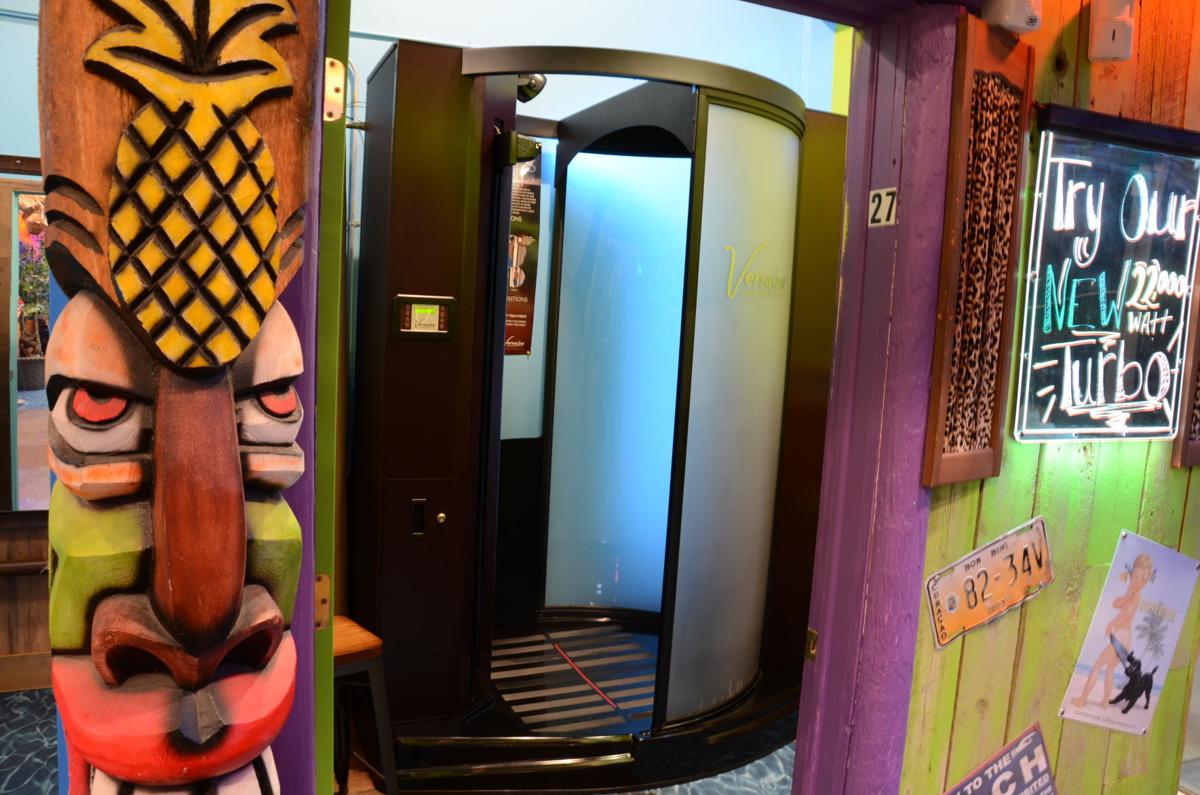 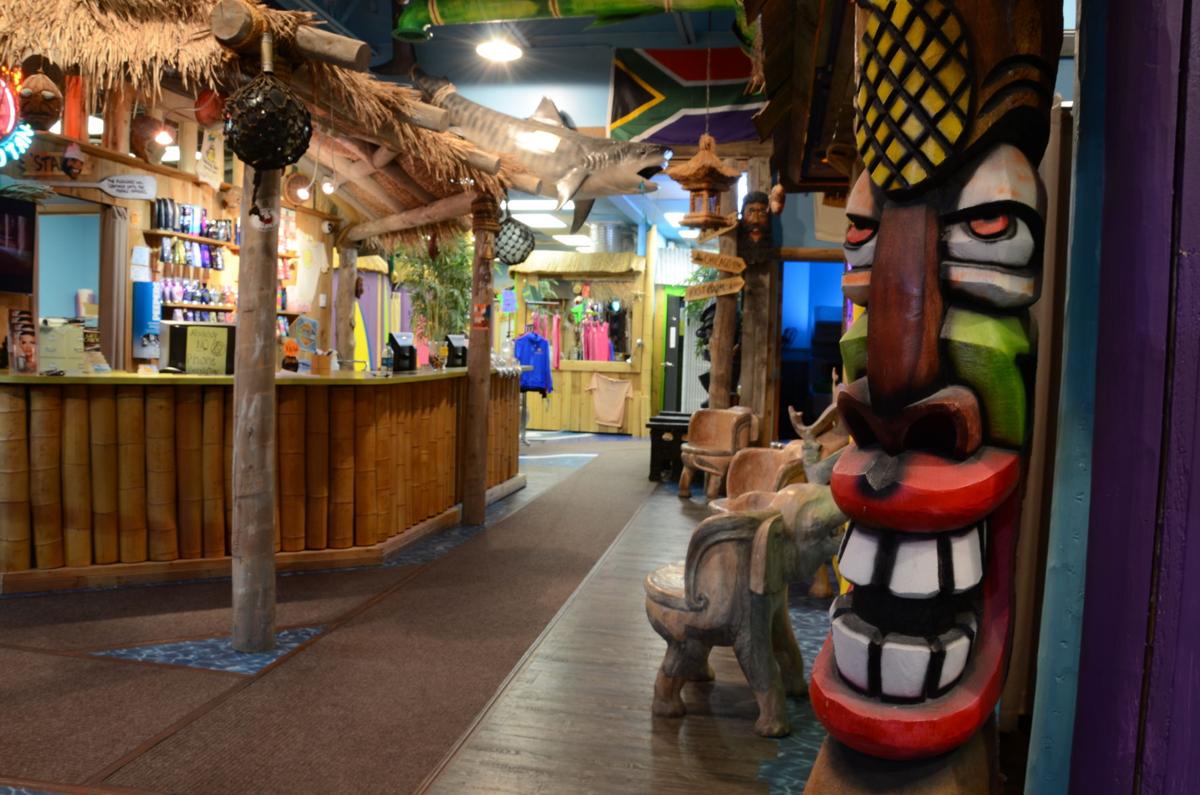 Then-East Chicago Fire Department Paramedic Randy Anderson opened Safari Beach on 45th Avenue in Munster in the early 1980s and it quickly became a destination for those seeking a more bronze hue.

The tanning salon took off so much he was able to quit his job and work full-time as a business owner.

"It started as a side project and blew up from there," Anderson said.

His tanning business expanded to also include salons in Merrillville and Chicago. But in 2003, he sold them all to L.A. Tan, a chain that quickly spread around the Region.

Anderson opened a new Safari Beach Tan in Valparaiso in 2004 with standup booths he developed.

"It's a quicker way to tan and much cleaner," he said. "You don't have to touch anything, and it takes six to 10 minutes instead of 20 or 30 lying down. It's easier to keep cleaner."

The concept proved popular and he expanded to Portage in 2004. Now he's expanding the chain further, taking over Beach Tan Express salons his sister ran in Dyer and Crown Point and rebranding them.

Safari Beach Tan opened after extensive renovations at 901 Joliet St. in the same shopping mall as Jewel-Osco in Dyer and at 10763 Broadway across from Strack & Van Til in Crown Point. Anderson is planning another location, potentially in Michigan City.

"A lot of tanning salons have gone out of business," he said. "The business has changed. When I started it was a lot of high school girls looking to get ready for prom. Now we also have a lot of older customers looking to get vitamin D, take care of psoriasis, or because they have seasonal affective disorder. Now the dermatologists are our competition."

Both of the new tanning salons are about 1,500 square feet with about 14 tanning booths. They also offer spray tans.

Safari Beach Tan is now gearing up for the traditional busy season in March, April and May, when people get tan for high school dances or to get ready for beach season in the summer. But the customer base has been getting more diverse.

"The older generation comes in just to feel better," he said. "Especially now with seasonal depression, some people just come in for a little mini-vacation, to get out of the house during COVID and winter. It's a nice 10-minute mini-vacation that makes people feel better."

Wild Wood's: A Gathering Place will open this spring in the former Like New Home Furnishings space in downtown Hobart.

Wild Wood's: A Gathering Place offers a number of different customizable decor packages such as backdrops, garlands and balloon centerpieces from Balloon Boutique in downtown Valparaiso.

The venue also partners with a number of chefs, food trucks, and restaurants like Red Cup Cafe in downtown Chesterton to offer customizable menus for any budget or theme. Vendors can serve full brunch, lunch, or dinner menus, or lighter fare like charcuterie boards or finger sandwiches for tea party-themed showers.

Only in the Region, where the Fourth of July is roughly celebrated from the beginning of May to the end of September, would a college be turned into a fireworks store.

Johnny Rockets transformed the former Kaplan College at 7833 Indianapolis Blvd. in Hammond into a fireworks store in a missed opportunity for Krazy Kaplan's, which just would have had to add a word to the sign. The superstore just off Interstate 80/94 carries a wide selection of fireworks, including aerials, mortars, missiles, rockets, Roman candles, parachutes, tubes, wheels, jumping jacks, poppers, firecrackers and finale racks.

Johnny Rockets, whose business centers around holidays like the Fourth of July, Diwali and New Year's Eve, also runs an e-commerce site where people can order fireworks online and pick them up at the store.

Restaurant Tarascos has lunch specials during the week and menudo soup on the weekends.

Citgo has opened at 6318 Calumet Ave. in Hammond.

The gas station includes a convenience store that sells pop, bottled water, snacks, smokes, lottery tickets and so on

Dollar General recently opened a new store at 1301 Broadway in Gary, just across from a Family Dollar.

The Tennessee-based dollar store chain sells food, cleaning supplies, personal hygiene items, paper products, over-the-counter medicines and other household essentials. With more than 17,000 stores in 46 states, the growing retailer claims to have locations within five miles of 75% of the U.S. population.

The new Gary store will employ around six to 10 workers. For more information, visit dollargeneral.com.

Suttle Bistro, a laid-back neighborhood eatery at 6039 Miller Ave. in Gary's lakefront Miller enclave, has closed after a short run in the space previously occupied by The Fab 4 Restaurant and Yellow Submarine Lounge.

Opened in 2019, the restaurant and bar offered burgers, chicken and waffles, and sandwiches like Italian beef and meatball marinara melt. It was a lively late-night spot with live music and hand-stirred martinis.

Altar Artifacts had the bad luck of opening in November 2019, just a few months before the coronavirus pandemic swept the world.

The home store at 825 Franklin St. was nestled next to a boutique in the historic Uptown Arts District in downtown Michigan City. Opened by a designer from Three Oaks, Michigan, it offered a selection of new and vintage designs before it shuttered during the pandemic last year.

How much do NWI CEOs make?

Horizon Bank is donating to a local food pantry to help meet the increased need during the coronavirus pandemic.

Albanese Candy was featured in a Jeopardy! question last week.

The artist, who has a gallery in Evanston, will display her work in the “Victoria Loeb–Paintings & Drawings” exhibit in the Dorothea Thiel Gallery in South Suburban College's South Holland campus from Feb. 22 through March 18.

U.S. Steel is looking to sell $750 million in debt securities after issuing 43 million new shares of common stock to raise up to $699 million.

Da Burger House aspires to make the best burger in the Midwest and, ope, it is pretty good

Imitation is supposed to be the sincerest form of flattery. So it was another sign Gary natives Tim Williams and Fred Williams, the hosts of the Twins is the New Trend YouTube channel that has become a viral sensation, were spoofed on Saturday Night Live.

Moore Construction, MZI Corporation and @Properties' Mike Conner have teamed up to help out elderly, disabled or retired homeowners in Michigan City who can't afford repairs.

Dollar stores cropping up across Region, bucking trend of disinvestment in underserved areas

Dollar stores have been cropping up across NWI in recent years, often planting roots in retail-starved cities and offering at least a limited selection of groceries.

The Duneland Photography Club is exhibiting a group show titled “Seasons Change and So Did I” at the Chesterton Art Center in downtown Chesterton this month.

The board of directors of the nonprofit retirement community at 3303 Pines Village Cir in Valparaiso, selected Martin Sonnenberg to serve as its new leader.

The retailer is rolling out a system that allows customers to order made-to-order food from Family Express's Cravin's restaurants right at the pump, as well as car washes.

All 20 Strack & Van Til supermarkets will host a Round Up campaign at the checkouts in which customers can round up their bill to the nearest dollar to help fund Meals for Wheels' deliveries.

The Chesterton Art Center is offering beginning ceramics classes for adults on an in-person basis.

Gas prices have risen by 72% year-over-year in Northwest Indiana as car travel has rebounded during the coronavirus pandemic.

New owners have acquired the historic Frost House – a rare prefabricated home that embodies 1960s design – for $850,000, a record for the Michigan City market off the lakefront and more than $100,000 over the list price.

The Geisen family has expanded the longtime family-run Geisen Funeral Homes by acquiring Pruzin Funeral Homes, including its locations in Merrillville, Portage and Crown Point.