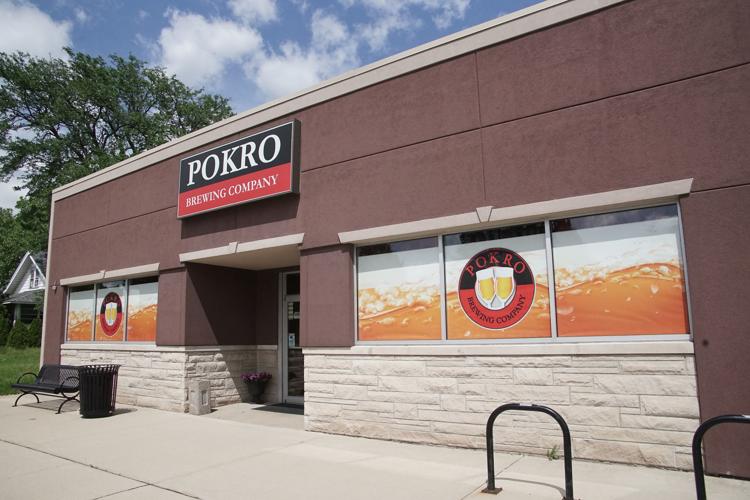 Pokro Brewing on Broad Street will close at the end of the week. 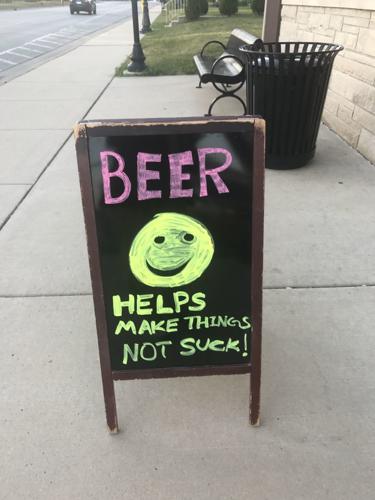 A sign posted in front of Pokro Brewing in Griffith, which closes at midnight Saturday. 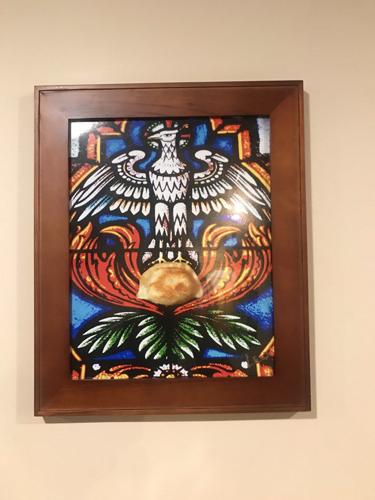 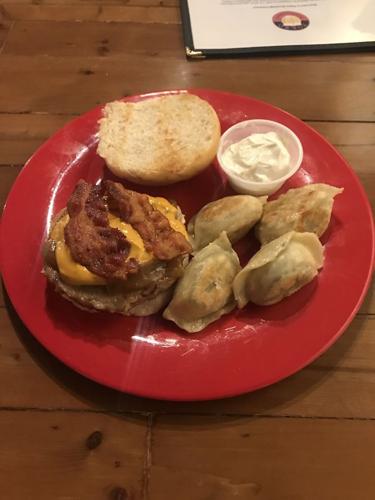 The Polish burger and pierogi special at Pokro Brewing, which closes at midnight Saturday. 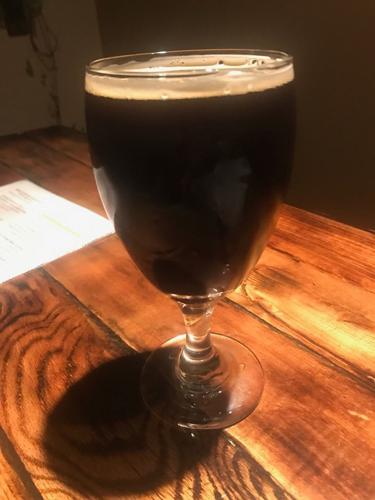 A craft beer at Pokro Brewing, which closes Saturday. 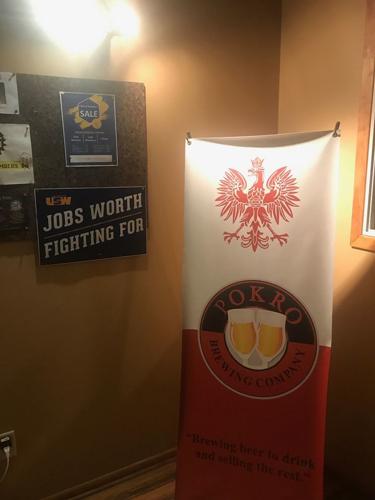 Its owners announced on Facebook it would close at midnight Saturday.

"As we kick off Pierogi Fest week, we also start the final week for Pokro Brewing," the owners posted on Facebook. "Since the new year, we all know there have been many changes at the brewery. With these changes came stories and misconceptions of who we are as a business, who's involved, and what direction we are trying to go. So at the end of this week we are saying goodbye to Pokro Brewing. We are taking a sabbatical to figure out the next chapter."

It's one of several Northwest Indiana craft breweries to close amid the recent explosion in craft brewing, along with Twisted K-8 Brewing in LaPorte and Route 2 Brews and The Old Lowell Watering Hole and Bub's BBQ in Lowell.

"We are hosting one last beer and breakfast Saturday morning starting at 9 a.m., and then switching over to our 'gone fishing' party until we close at midnight," the owners posted on Facebook. "Make sure to stop by Saturday, or anytime this week, to have a beer and share any of your favorite moments."

Robyn and Joe Pokropinski, a longtime home brewer who got his start after getting a Mr. Beer home brewing kit as a Christmas gift, founded the 5,000-square-foot craft brewery in a former kickboxing dojo in 2015. It was one of three breweries in Griffith, along with New Oberpfalz Brewing and Wildrose Brewing.

Pokro Brewing had 95 seats, tables and a bar that Joe Pokropinski crafted himself out of reclaimed lumber, an array of board games and Jenga, and a chill vibe that invited hanging out. It served pierogi and other Polish fare, staged an annual Poktoberfest beer festival, and threw a Dyngus Day party at the end of Lent with a special release of a Dyngus Belgian Dubbel.

The brewery has been listed for sale.

Ćevapi awaits at SerbFest in Merrillville this weekend

The Chicago White Sox are known for offering the widest selection of craft beer in Major League Baseball at Guaranteed Rate Field.

Pierogi Fest in Whiting this weekend will celebrate the Region's Eastern European heritage.

In many countries, the day after Easter is a national holiday.

New Oberpfalz can raise a glass and toast "prost" to a big national award, a Gold Medal in the 2017 U.S. Open Beer Championship.

Joliet resident Doug Walling, a bearded guy who will tell you straight off his two great passions in life are beer and baseball, often finds himself more than 30 miles from home, sipping different craft brews in the Calumet Region.

GRIFFITH | Dan Lehnerer, the owner of the forthcoming New Oberpfalz Brewing, was living on the seventh floor of a 1,000-square-foot West Loop …

GRIFFITH| After a decade of homebrewing, Dan Lehnerer left behind corporate America to turn his passion into a career and ply his craft profes…

ST. JOHN | Homebrewers practice their passion in basements and garages, experimenting with different recipes they find online or come up with …

GRIFFITH | A group of guys and a girl who lived on Wildrose Lane in Schererville all got into home brewing around the same time four years ago.

GRIFFITH | Griffith is known for outdoor recreation like biking on the Erie Lackawanna Trail or fishing at the Izaak Walton League.

Northwest Indiana now has its own craft beer bus

Northwest Indiana is home to many successful and long-running craft beer festivals like Crown Beer Fest, Munster Ale Fest and of course 3 Floy…

More than 50 rotating craft beers, including many from Northwest Indiana and greater Chicagoland, are usually on tap at Region Ale Tap House &…

Pokro Brewing on Broad Street will close at the end of the week.

A sign posted in front of Pokro Brewing in Griffith, which closes at midnight Saturday.

The Polish burger and pierogi special at Pokro Brewing, which closes at midnight Saturday.

A craft beer at Pokro Brewing, which closes Saturday.