Later this month, Ports of Indiana Chief Executive Officer Vanta E. Coda II will make one of his first public appearances in Northwest Indiana since stepping into the role last year.

Coda, who took charge of the Indianapolis-based port authority in July after the retirement of previous longtime CEO Rich Cooper, will address the Northwest Indiana World Trade Alliance at its annual meeting at 7:30 a.m. April 25 at Avalon Manor Banquet Center at 3550 E. Lincoln Highway in Hobart

He will address the state of Indiana's ports on Lake Michigan and the Ohio River and their future potential in a speech entitled, “The Economic Contribution of Indiana Ports,” during the breakfast event.

"Coda came to the Ports of Indiana in July 2018 with 25 years of experience in maritime and multimodal operations on the Great Lakes, Gulf of Mexico and Ohio River," the NWI World Trade Alliance said in a press release.

"He most recently served as the executive director for the Duluth Seaway Port Authority, operating in the busiest port district on the Great Lakes. During his time at Duluth, Coda led the completion of $24 million in infrastructure renewal projects, opened the CN Duluth Intermodal Terminal and launched the Duluth Cargo Connect initiative."

Coda now oversees the state's self-funded quasi-governmental port system, which operates the international deepwater seaport on the Lake Michigan shoreline in Burns Harbor and Portage. It loads and unloads a variety of ships, including international vessels that ship U.S. grain abroad and bring in goods from all over the world.

Tickets are $18 for members, $22 for non-members and $12 for students and include breakfast.

For more information or tickets, email colleen@nwiworldtradealliance.org or search for the event on Eventbrite.com.

For more information or tickets, email colleen@nwiworldtradealliance.org or search for the event on Eventbrite.com.

PORTAGE — Over the next 10 years, the city's population could increase some 3,700 people, according to a study commissioned by the park department.

Indiana's ports have a $7.8 billion impact on state's economy

Many people might think of Indiana as a landlocked Midwestern state, but it's actually a hub of international shipping.

New hands-free mooring technology has been installed throughout the Saint Lawrence Seaway that connects the Atlantic Ocean to the Great Lakes,…

Great Lakes shipping on pace with 2018

Despite a slow start caused by icy conditions, cargo shipments on the Great Lakes totaled 8.3 million tons through the end of May, which is on…

Horizon Bank closes on purchase of Salin Bank in Indianapolis

Horizon Bank closed on its previously announced acquisition of Salin Bank and Trust in a $135.3 million cash and stock deal.

International commerce will return to Region after St. Lawrence Seaway opens next week

The St. Lawrence Seaway reopens next week, bringing international commerce back to the Region.

Unemployment soared throughout Northwest Indiana in January, the most recent month for which data is available.

Walmart pays out $4.5 million in performance bonuses to Hoosier employees

You can get out in nature, breathe in some fresh air and appreciate the Calumet Region's natural beauty this year.

Cargo on the Port of Indiana-Burns Harbor fell to 2.7 million tons in 2018, down from 2.8 million tons the previous year.

The chairman and CEO of 1st Source Bank Chairman was recently elected to the board of directors for the Federal Reserve Bank of Chicago.

The Ports of Indiana system that oversees the Port of Indiana-Burns Harbor in Porter County has named a new chief executive officer.

The Northwest Indiana World Trade Alliance will host a seminar on exporting internationally. 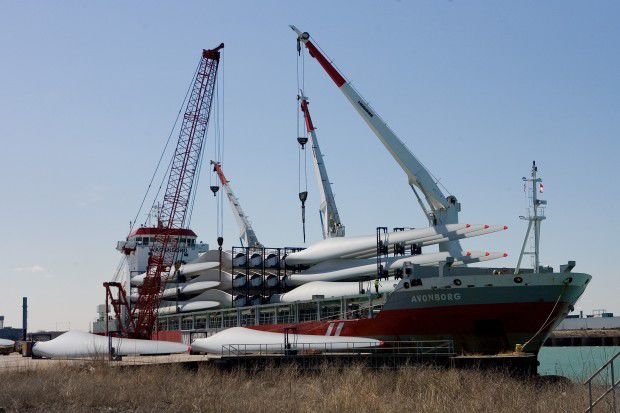 The Avonborg ship docks at the Port of Indiana-Burns Harbor in Portage.The Ports of Indiana director will give a talk at Avalon Manor on April 25. 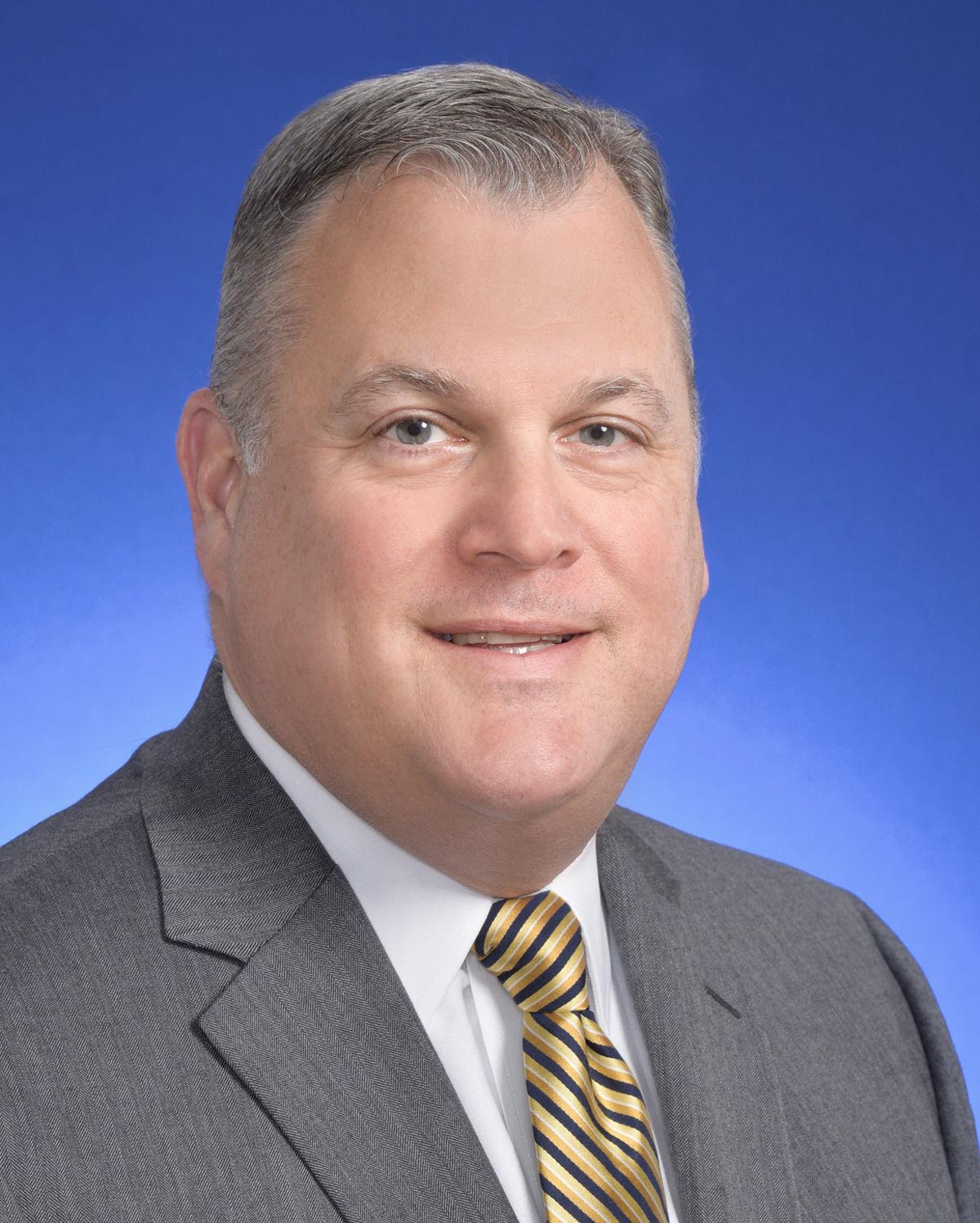