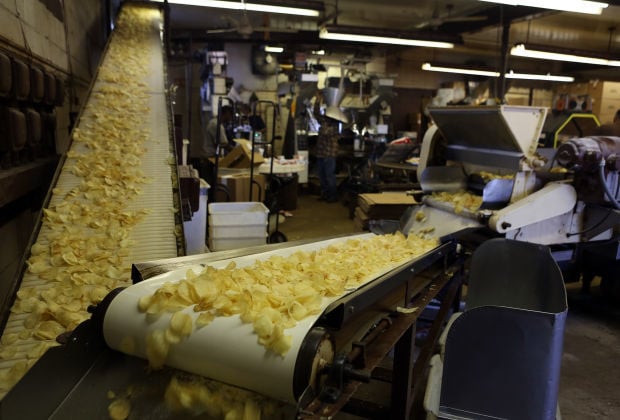 Potato chips leave the fryer at Peerless Potato Chips in Gary. A potential buyer hopes to acquire the assets of the potato chip company, but a sale has not been closed. 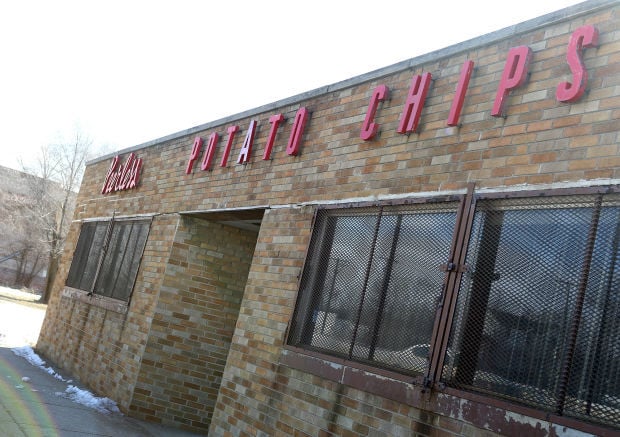 Peerless Potato Chips in Gary. A potential buyer hopes to acquire the assets of the potato chip company, but a sale has not been closed. 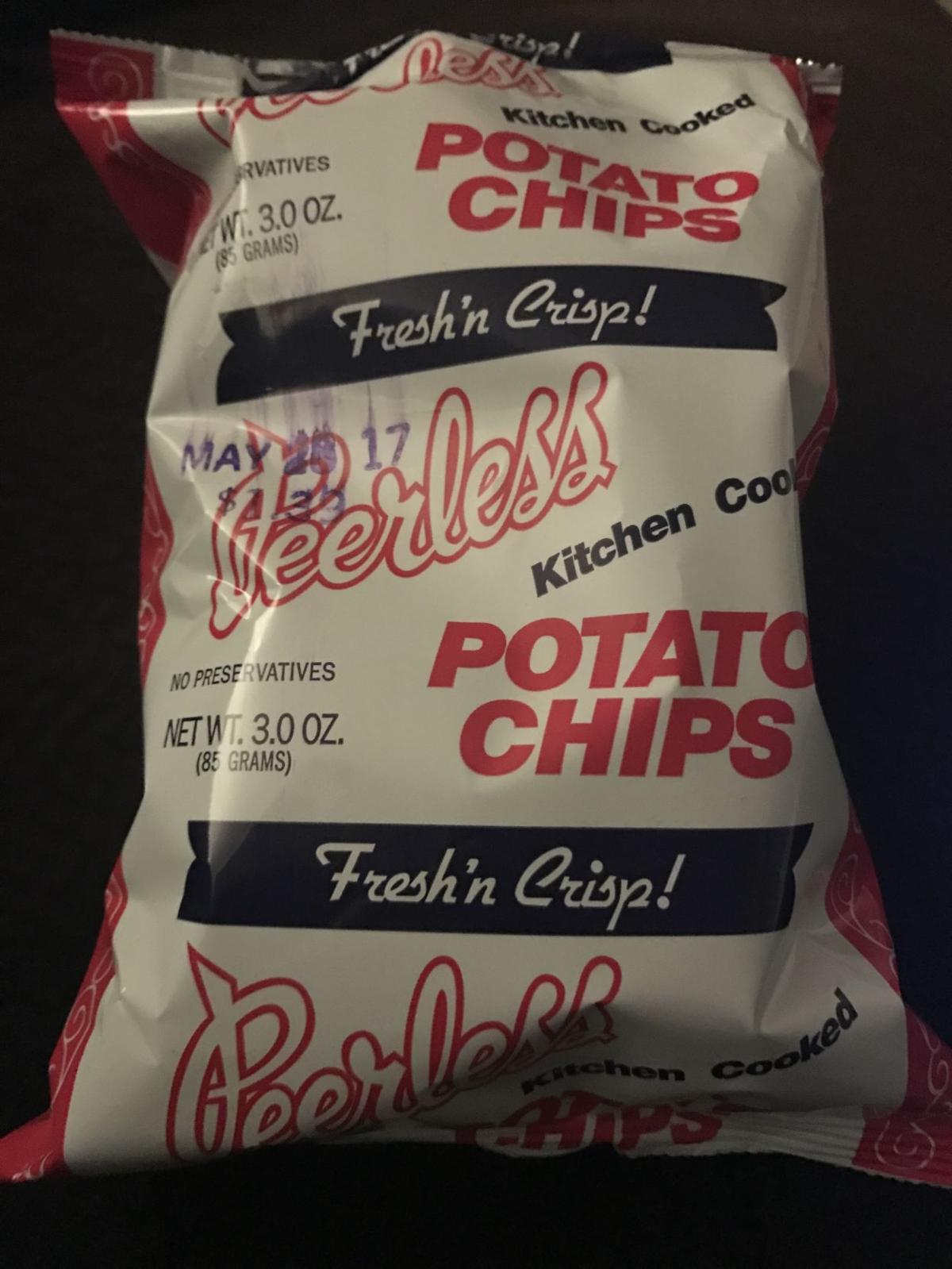 Peerless Potato Chips in Gary closed in 2017 after 90 years but a prospective buyer hopes to bring the iconic Region brand back.

Region residents snacked on Peerless Potato Chips for 89 years before the Gary snack maker went out of business in 2017.

But the iconic potato chip beloved by Region residents could be coming back.

A buyer is interested in purchasing the assets of the potato chip company, which was founded by a steelworker who lost a finger at Carnegie Steel just before the Great Depression in 1928.

"There hasn’t been a closing on any sale," said Patrick Kepchar, an accountant who represents Peerless in the sale of its assets, as well as the potential buyer. "We do, however, have a buyer that we are going through the process with currently, and it looks promising, but again, nothing has been finalized just yet."

If the deal does go through, Kepchar said it would be a "rise from the ashes story of one of the Region’s most favored snack food companies."

Hogg said there were potential buyers before Peerless closed, but many made lowball or unrealistic offers, or lacked the financial wherewithal for a purchase.

Peerless operated a potato chip factory at 661 W. 11th Ave. in Gary, where about 15 employees made "the best chips you'll ever have the pleasure of eating" that were "Old Fashion Pure Vegetable Shortening Cooked." It sold "The Big Un!" bags with slogans like "make the chips, they'll eat em" at many mom-and-pop groceries and independent convenience stores across the Region.

Many Region residents who grew up eating Peerless showered them with superlatives like "best potato chips ever" or "nothing like it," and ordered them by mail after moving from the area.

Peerless Potato Chips goes out of business after 90 years

GARY — A potato chip Region residents have snacked on for nearly 90 years soon will disappear.

That's So Region Podcast: Return of the Strack

The That's So Region panel talks about the Strack and Van Til families saving the Region's local grocery chain (0:48), the end of the line for…

Examples of what happens when we overlook our own local sources of commerce abound, posing clear threats to our economic self-sufficiency — ou…

5 most popular stories today: Peerless Potato Chips goes out of business after 90 years

A Gary-based snack company one of the last independents left locally, and the owner of Peerless Potato Chips has thoughts of getting out of the business.

Mike Withers has returned as president of Jewel-Osco after the last president stepped down after little more than a year in the job.

Peerless Potato Chips has new owners, could make a comeback

Peerless Potato Chips has new owners, but they are looking for buyers, partners or investors to help get the iconic potato chip factory back up and running.

Potato chips leave the fryer at Peerless Potato Chips in Gary. A potential buyer hopes to acquire the assets of the potato chip company, but a sale has not been closed.

Peerless Potato Chips in Gary. A potential buyer hopes to acquire the assets of the potato chip company, but a sale has not been closed.

Peerless Potato Chips in Gary closed in 2017 after 90 years but a prospective buyer hopes to bring the iconic Region brand back.