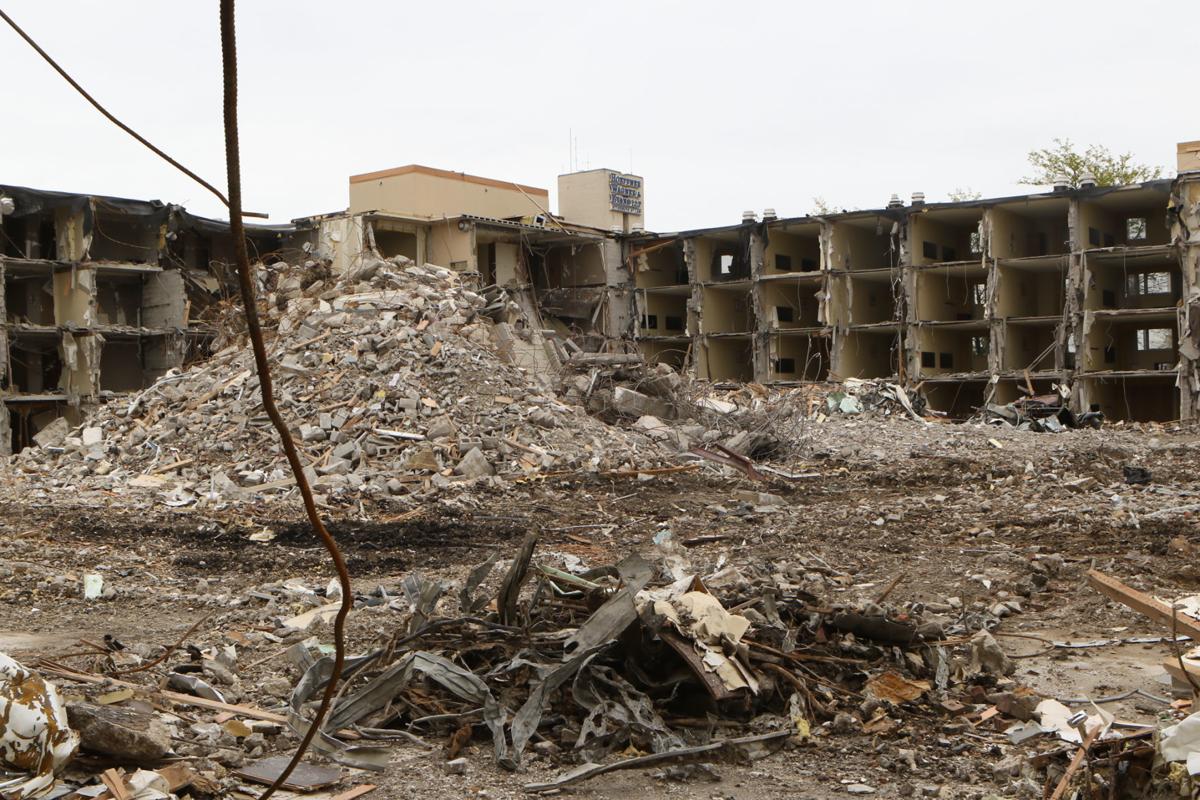 The Radisson Hotel at the intersection of U.S. 30 and Interstate 65 in Merrrillville is but a shell of its former self. 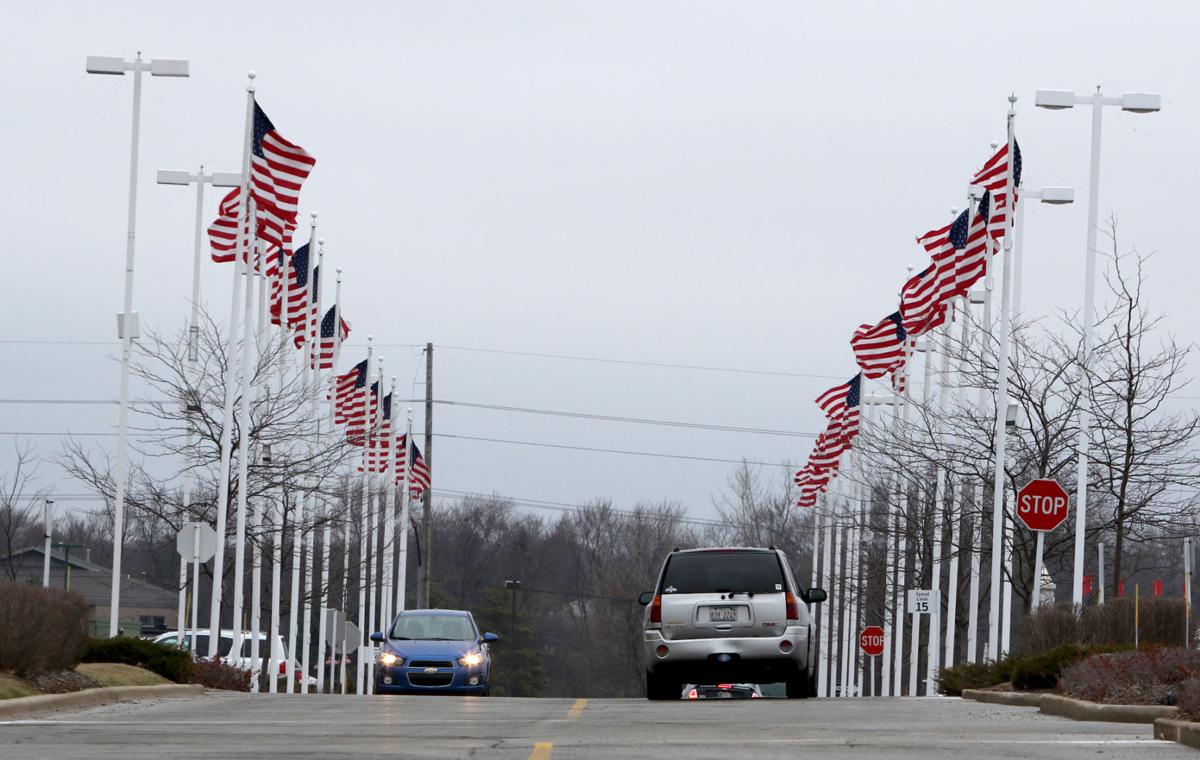 A new study of the feasibility of a convention center in Lake County projects it could contribute $400 million in economic activity in its first 20 years, and puts a familiar site at the top of the list of possible locations — the Interstate 65 and U.S. 30 property once home to the Radisson Hotel and Star Plaza Theater.

The 142-page study, prepared by the hospitality consulting firm Convention, Sports & Leisure International, puts four more sites in its list of strongest contenders: the former Century Mall site on Broadway in Merrillville; the Silverstone development on the east side of Mississippi Street in Hobart; the Interstate 94 and Kennedy Avenue interchange that includes Oxbow Landing in Hammond; and the Majestic Star Casino and Hotel in Gary.

The study was funded by the Northwest Indiana Regional Development Authority at the request of Lake County government.

“It only counts direct spending by people coming from outside Lake County to attend conventions and events here," Hanna said in a statement issued Tuesday with release of the study. "Once that money gets into the pockets of local businesses and employees, it will be spent again and again and drive millions of dollars in further economic activity.”

A 145,000-square-foot convention center, including a 40,000-square-foot exhibition hall, a 17,000-square-foot ballroom and 13,000 square feet of meeting space, would cost $58 million, according to the study. It would need a nearby "headquarters hotel" with at least 225 rooms and another 400 to 450 hotel rooms in close proximity, the study estimates.

Construction of a convention center is a longtime goal of the South Shore Convention and Visitors Authority.

“The South Shore CVA has been touting the need for a convention center for two decades, and the idea that this is both economically and fiscally viable is gratifying," President and CEO Speros Batistatos said. "Large state and regional conventions, pouring millions of dollars into the economy each year, would return, and we would have another great attraction to be proud of."

Batistatos said the study presents a "very strong economic argument" that  puts Hammond, Gary, Merrillville and Hobart in a good position to make their case for the proposed center.

It's too early to tell the exact direction or scope of a proposal, under exploration, to bring a new event and convention center to Northwest …

MERRILLVILLE — Optimism about the economic outlook on Broadway is building as several once-vacant sites have found new occupants.

A month after the release of a study on the economic feasibility of a convention center in Lake County, decision-makers have begun laying out …

White Lodging is prepared to embark on a $356 million project at Interstate 65 and U.S. 30 in Merrillville that would include a meeting and ev…

Once lights get turned on at Crown Theater, they could shine economic light on neighboring businesses

CROWN POINT — The new owner of the Crown Theater hopes the arts he brings to the long-vacant building will make it vibrant again. Those fresh …

CROWN POINT — First impressions can mean a lot, especially if the initial image of a community is of trash and debris.

The Radisson Hotel at the intersection of U.S. 30 and Interstate 65 in Merrrillville is but a shell of its former self.